Ilocos Sur is located on Luzon Island, more specifically in the Ilocos Region. It is surrounded by Ilocos Norte, Abra, Mountain Province, La Union, Benguet, and the South China Sea. Vigan City is the capital of this province. In 1572, Juan Salcedo (a Spanish conquistador) founded the province of Ilocos and it was in 1818 that Ilocos Norte and Ilocos Sur got separated.

“Samtoy” was what the region was called before. It formed the Ilokano word “sao ditoy” which means “our dialect”. Eventually, the Spaniards then called the region “Ylocos” or “Ilocos”. The province is comprised of 2 cities and 32 municipalities; comprising a total of 768 barangays. Ilocanos are what mostly inhabits the province thus having Ilocano as the main dialect. Some of the other dialects used are Pangasinense, Visaya, Tagalog, and English.

In terms of religion, the majority follow Roman Catholicism while the others are Aglipayan Church, Buddhism, Protestantism, Iglesia ni Cristo, Born Again Christians, Seventh-day Adventists, Jehovah’s Witness, and Islam. The climate of the province is mostly dry than wet. The dry season is from October to May while most rainfall occurs in August and January to February has the least of it. Ilocos Sur’s economy includes farming, producing rice, vegetable, corn, fruits, root crops, tobacco, tiger grass, and cotton. Loom weaving, jewelry making, furniture making, blacksmithing, and ceramics are also part of the province’s economy. 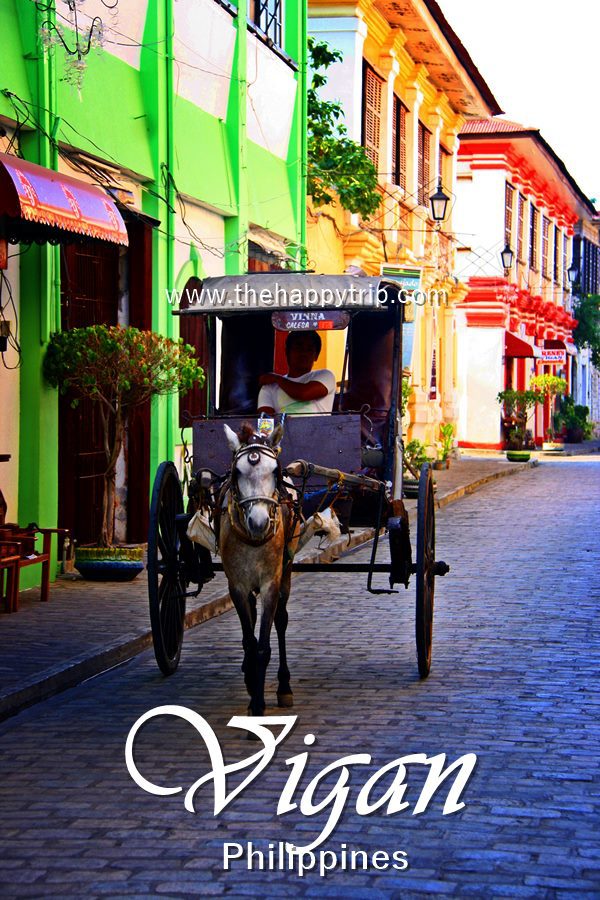 If indulging in history is the kind of tour that one wants then Ilocos Sur is the place to be as it is considered to be the “The Heart of Ilocandia” and “The Heritage Village of the Philippines”. Memories of the Spanish culture are very rich in this province, most especially in Vigan, making the city part of the UNESCO’s World Heritage. Different artifacts and heirlooms such as paintings, sculptures, furniture, porcelains, jars, and memorabilia can be found in the museums that are actually old houses.

The must-see places in the city are as follows:

Other tourist destinations in the province are as follows:

Famous delicacies in the province are  Empanada, Bagnet, Vigan Longganisa, Tinubong, and Sinanglao. 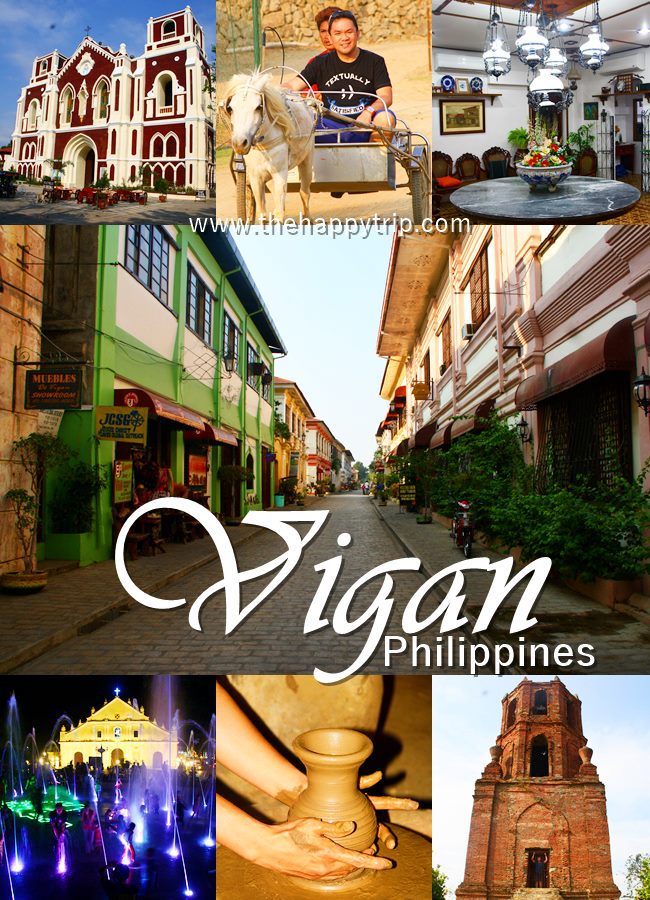 You can book your Vigan Hotel on the links provided below. By clicking the links below you can avail of the discounted rates to various hotels in the city.