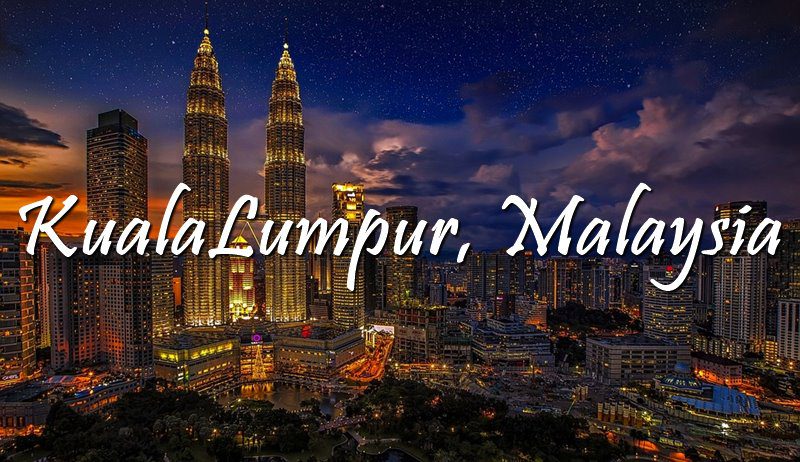 Kuala Lumpur: Across the Times

Who would have thought that for a place which literally refers to mud—yes, the confluence of it, in fact—Kuala Lumpur has become a bustling metropolis and the capital of the Malaysian Federal government?

Kuala Lumpur has come a long way since becoming a place renowned for the meeting of muddy rivers and as a sleepy tin mining town (1857) predominantly lived by the migrant Chinese community.

In fact, looking at the city today, the difference is a far cry to what it had originally been not only in the change to the urban setting itself but also in the growth of its population. In just a span of 150 years, the city has become a melting pot of various cultures which reached a population of 7 million, the 1.8 million of which being concentrated within the city proper. 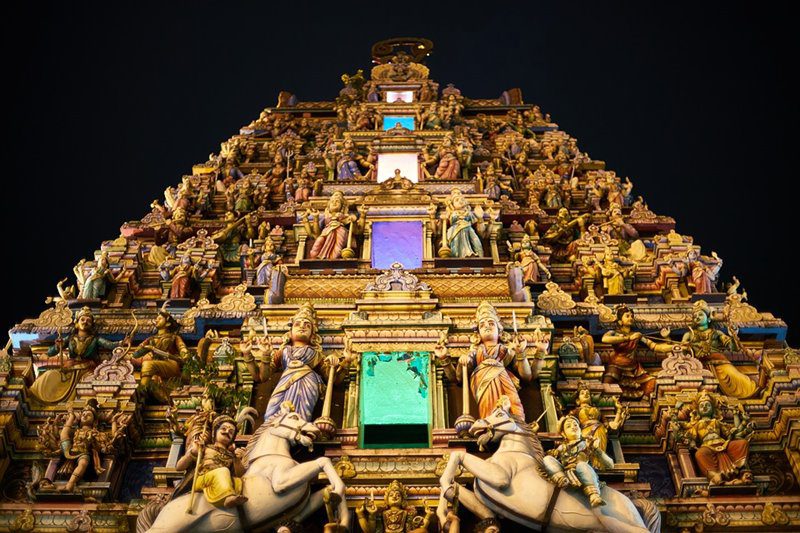 Sri Mahamariamman Temple, located near Kuala Lumpur city center, considered as one of the oldest and richest Hindu Temple in the city

Literally, when you are in this metropolitan area, expect to see not just the Malays roaming the public places but also some Chinese and Indians whose forefathers—known for being merchants—found haven in a strange new land they now call their home.

As such, it also does not come as a surprise that these two ethnicities to establish their own turfs catering unique offerings to both curious and usual consumers.

But as a city considered the seat of the Malaysian Parliament, the city of Kuala Lumpur—colloquially acronymized as “KL” by the locals—is unsurprisingly the center of the country’s economy, finance, and culture.

For a city that is dubbed as one of Southeast Asia’s fastest-growing in terms of both economic and population, the idea of Kuala Lumpur burgeoning is more expected than surprising. The culmination of all these changes that took place in this particular spot of the Malaysian land is perhaps what made it a city to be renowned. 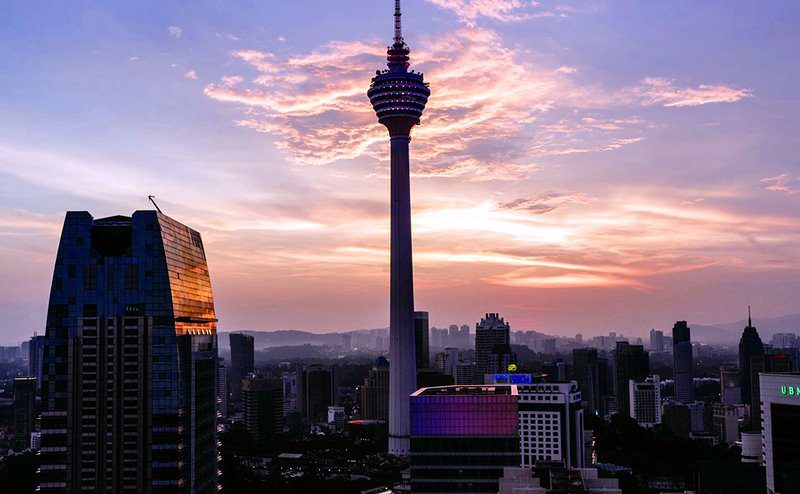 In fact, when you speak of Kuala Lumpur, notions such as cheap 5-star hotels, great food, amazing shopping experience, and various vistas worthy of looking at are what made the city known, especially among tourists.

The climate in Kuala Lumpur

As is generally true to its neighboring countries, the climate in Malaysia is pretty consistent across the year which is sunny and hot along with the presence of rains when in season. The driest season in the country starts at around June while the wettest season comes at around November.

Unless you are fond of rain or like seeing flash floods roaming the streets of Kuala Lumpur, the best time to go sightseeing in the city is during its warmest. Luckily, traveling from around the city will not pose much of a problem given its rather developed transportation system which was said to be inspired from the West. 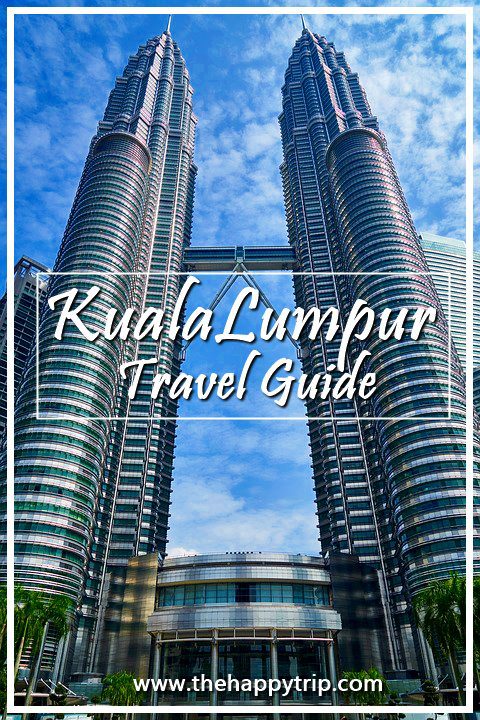 While this city may boast itself as the country’s capital and largest city, Kuala Lumpur, however, is a significantly young city which lacks the same depth of history as its older counterparts. Say, Malacca or George Town, two places of which remains top tourist destinations in the country.

Should you wish to visit the bridge, make sure to be there at the earliest possible time as the number of tourists visiting the place is huge.

Opening Hours: 09:00 – 19:00 (closed at Fridays for prayers between 13:00 – 14:30)
Location: Petronas Twin Towers is near Concorde Hotel Monorail stop, which is in between Jalan Ampang and Jalan Raja Chulan

Another imposing structure in Kuala Lumpur, Malaysia is the Menara KL Tower. This famous architectural structure which is the world’s 5th tallest building offers an amazing vista of the city. To secure a pass to the viewing deck of the building, you are advised to arrive early.

Another colorful and bustling area in Kuala Lumpur is the Chinatown. This place is very popular amongst tourist who would want to shop for bargain items of all sorts. Its main market area, Petaling Street, transforms into a night market having numerous stalls selling a variety of items at a very low price.

The Chinatown is literally loaded with Chinese restaurants and stalls offering a variety of Chinese delicacies. 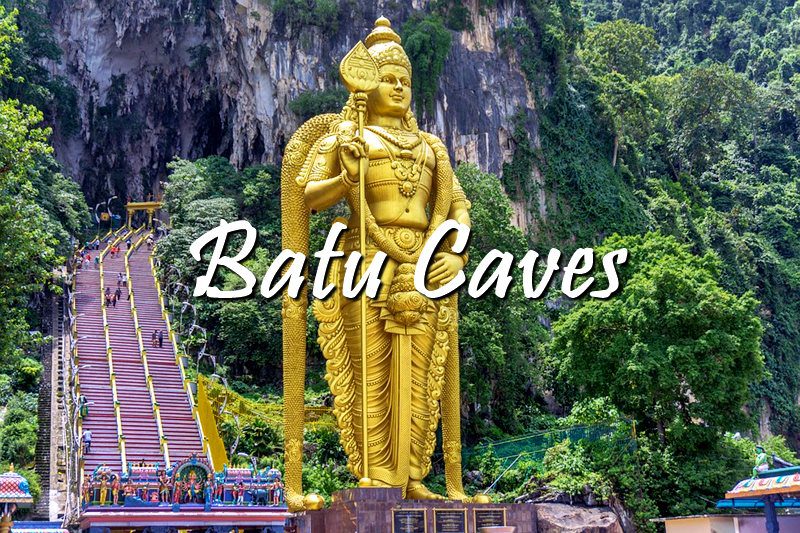 Very popular tourist attractions in Kuala Lumpur, Malaysia is the Batu Caves. This attraction is composed of three major caves and a number of smaller ones. Several idols and statues were erected inside and around the caves. The limestone formation is said to be more than 400 million years old.

Another important structure that can be found in Kuala Lumpur is the Sultan Abdul Samad Building which is considered as a distinguished city landmark. The building was built in 1897.

Location: Jalan Tun Perak (it is across Dataran Merdeka on Jalan Sultan Hishamuddin)
How to get there: Take the LRT and alight at Masjid Jamek station. You will reach this place by a 10-minute walk from the station.

If you are traveling with your family, you will surely enjoy visiting the Sunway Lagoon Theme Park. The place is located in Petaling Jaya which is about 15km southwest of the Kuala Lumpur city center.
You can spend a day enjoy some water rides and other dry-land activities. 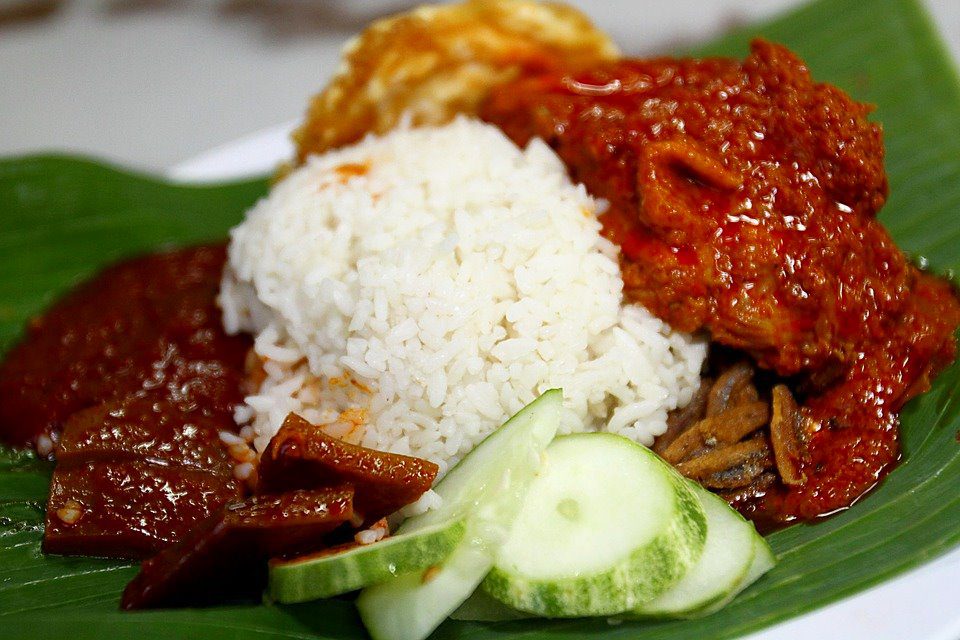 One of the most popular streets in Kuala Lumpur for food. The place is loaded with Seafood restaurants and hawker stalls.

The most convenient way to get there is through a monorail: alight at the Bukit Bintang stop and proceed north along Jalan Bukit Bintang. 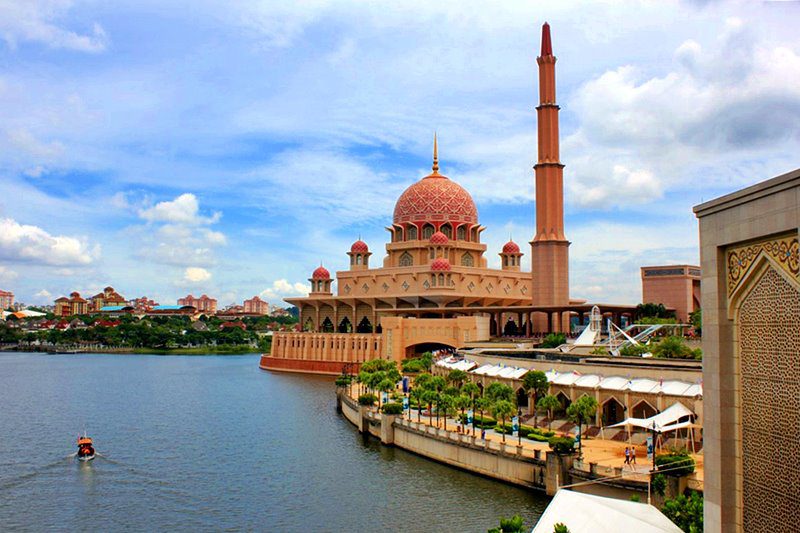 Putra Mosque located approximately  45 minutes from Kuala Lumpur; one of the most distictive landmarks of  Putrajaya 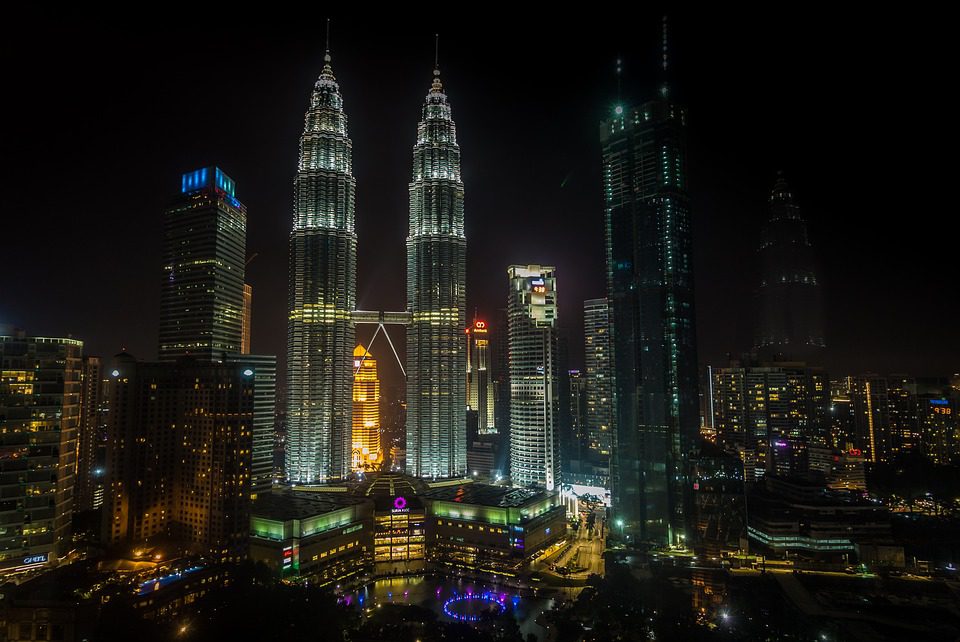