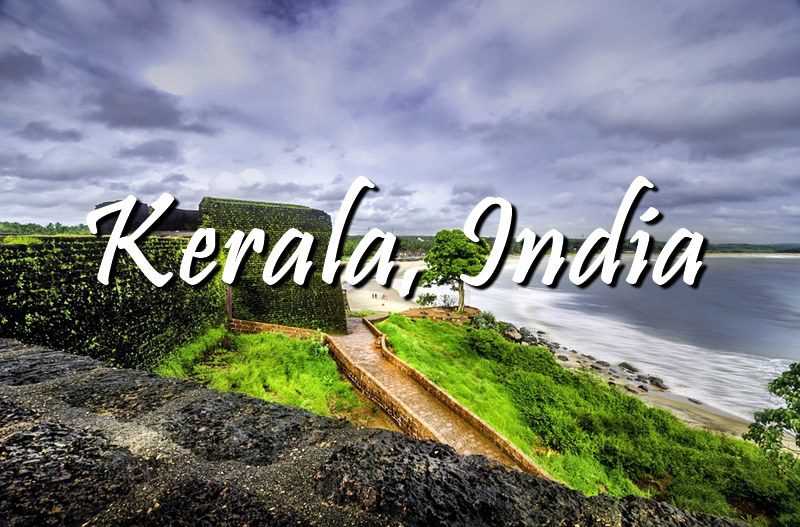 Located at the southernmost portion of India, as bordered by the regions of Karnataka and Tamil Nadu on the north and east respectively, Kerala, India is known for its beautiful beaches, backwaters, billowing palm trees, and an economy that booms.

But if there is anything that could best describe the place as a region, the word “free” may best summarize it. It is here where religions are diverse as are the people who live in it.

As such, despite being a predominantly Hindu nation, Kerala, India is home to also the Jews, the Christians, and the Moslems. This is most evident due to the presence of synagogues, churches, and mosques that sprung around the many places around the state.

But, still, a large majority of the population in Kerala, India are practitioners of Hinduism, followed only by Islam, Christianity, and Judaism. Of all three monotheistic religions, the Jews are among the least in numbers. While the number was not necessarily overwhelming, to begin with, part of the reason why the state now only has a minority of Jews is due to the founding of Israel which magnets them from across the globe.

For the Hindus, the state is home to their religion’s saints and swamis that belong to many castes. The practice of the religion, however, is noticeably different in the place than their fellow Hindus from other states due to the interweaving of religious beliefs and the native’s way of life. 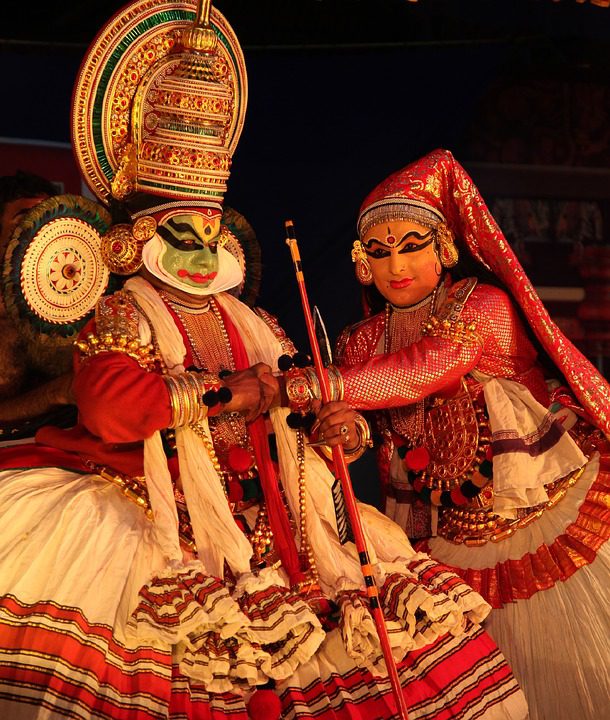 Kathakali is one major classical Indian Dance usually performs for guests in almost all part of Kerala, India

Although plenty of Islamic countries in the Middle East are known for their strict adherence to practices and laws derived from their religious beliefs, Islam in the area is described as being more liberal which resembles that of both Oman and Yemen through the Sha’afi system. The entry of Islamism in the state did not happen until 700 AD as a result of the country’s rich history in a trade with the Arabs.

For the Christians, the region is home to India’s first and long-standing Church, a legacy that is likely left by its colonizer. In fact, no other state in all of India is more concentrated with churches than Kerala.

When most of India hinders the patrilineal system where male dominance is exercised, Kerala does the complete opposite by giving the society more female values which, as it appears, brings harmony to the assortment of culture that is in the region. Intermarriages between people of different religions are highly tolerated and are thus uncommon.

Given the overall picture that is painted on the state, the place unsurprisingly holds the largest concentration of immigrants who found refuge in its burgeoning economy.

For instance, there are plenty of Christians who emigrated from Europe to Kerala who had built for themselves businesses to make a living with. Often, if it is not an inn, it is a restaurant catering to the foods they knew.

Apart from its growing economy which provides a high standard of living for its people, the port state is also one of the safest places in the country. Equally important, the state also boasts of social life indices that are at the same level as a developed country. 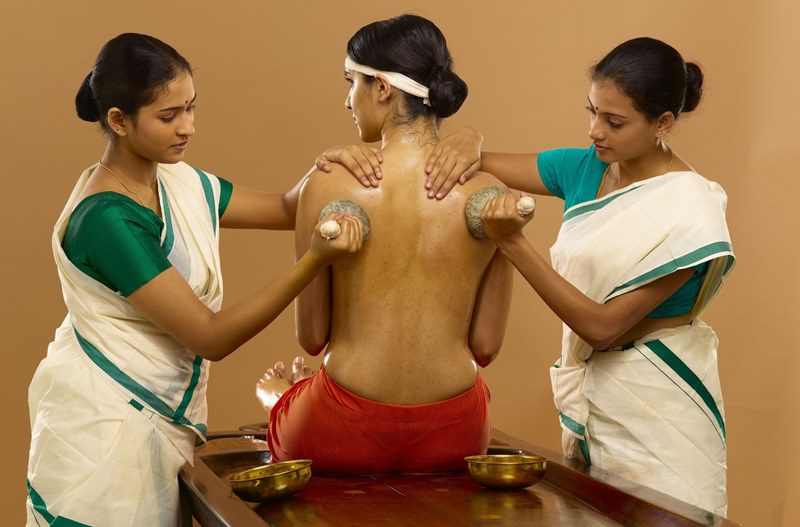 Things to do in Kerala, India | Tourist Attractions

Kerala is also the land of Ayurveda. It is the only remaining state in entire India that practices this kind of treatment. This pertains to the science of both life and longevity. As the longest healthcare system in the world, it puts together the idea of thoughts in medicine as well as philosophy. As a branch of medicine, it is a way of treating one’s body in a naturalistic approach that has the primary goal or objective of achieving the correct or right balance. The perfect cool weather along with the fertile land makes it easier for them to practice such a way of life. More than being healthcare, it is a way of life that reflects all the aspects of the life of the people. What makes this famous is the ability to cure even the incurable and unknown diseases.

Food, of course, is also one of the points of pride of Kerala, India. Sadya Meal is also famous in this place. It is a feast consisting of complete vegetarian cuisine with a total number of 28 dishes. Being extravagant and bountiful when it comes to this feast, this serves as one of the favorites of those who visit the place. This is served in a plantain leaf and other leaves towards the position of the one who is easting. It has boiled rice, savories, side dishes, pickles, and desserts.

Are you up for a unique experience? Then you must try the Houseboat cruise on the backwaters of Kerala. Considered as one of the tourist activities of the state, this houseboat cruise is something that you should not miss. Previously being used as transportation vessels for goods, the locals of the place found new ways to reinvent these houseboats into tourists’ attractions. Thus, the birth of a houseboat cruise paved the way. They constructed rooms to serve as lodging rooms for tourists and travelers. As part of Kerala, Munnar also beams with pride with its unique and one of a kind tea plantation. With the high land position of this place, tea plantation became possible. To maximize this place feature, a museum called Tata Tea in Munnar was built. It serves as a house to various artifacts, machinery, and photographs of all the rich history of the tea plantation.

Kerala, India is also famous because it is teaming with life. With the presence of wildlife sanctuaries in the place, this state has been a haven for various wildlife animals and species. Here is the list along with the species which can be seen in the area:

As for the available beaches in the area, mermaid wonders would surely find one or two favorite spots in Kerala, India. With the numerous beaches that they have, it is filled with scenic beaches may it be with white, brown, and even pink sand shores! Though these beaches may not be as lavish nor extravagant as other usual beaches that we hear, the simplicity and serene ambiance of Kerala beaches makes it stand-out among the rest. Here is the list of the beaches which you may want to consider once you visit the place.

Indeed, with all the things the state has to offer, it is no wonder that it is one of the most traveled places in India. With the fantastic natural resources and with the help of the locals, it is sure that the place will continue to grow and develop for the coming years. All these efforts are geared towards maintaining their natural resources including marine and wildlife, cultivating their culture, and attracting more tourists. 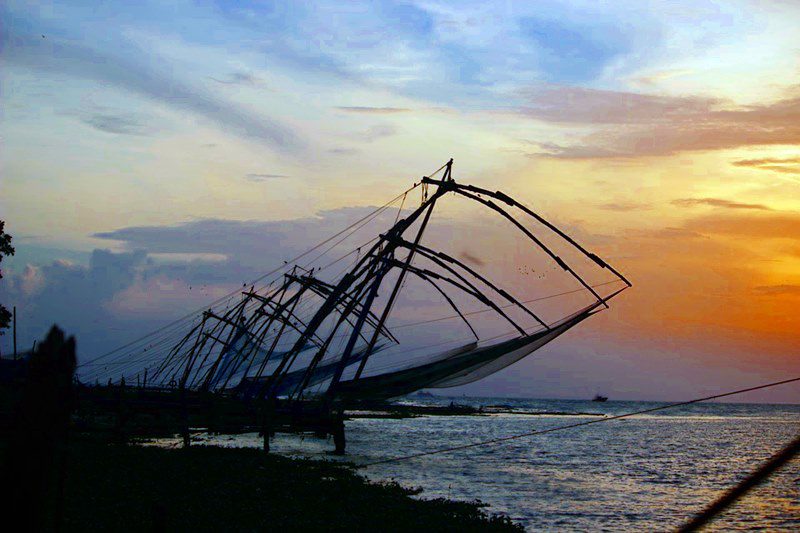 Electronic Visa is available for people who would want to visit this part of India. This application doesn’t require any assistance from any travel agencies or intermediary agencies. Click here for more: www.indianvisaonline.gov.in

e-Visa Facility is given to the nationals of the following countries/territories:

For any updates, please visit https://indianvisaonline.gov.in/visa/tvoa.htm 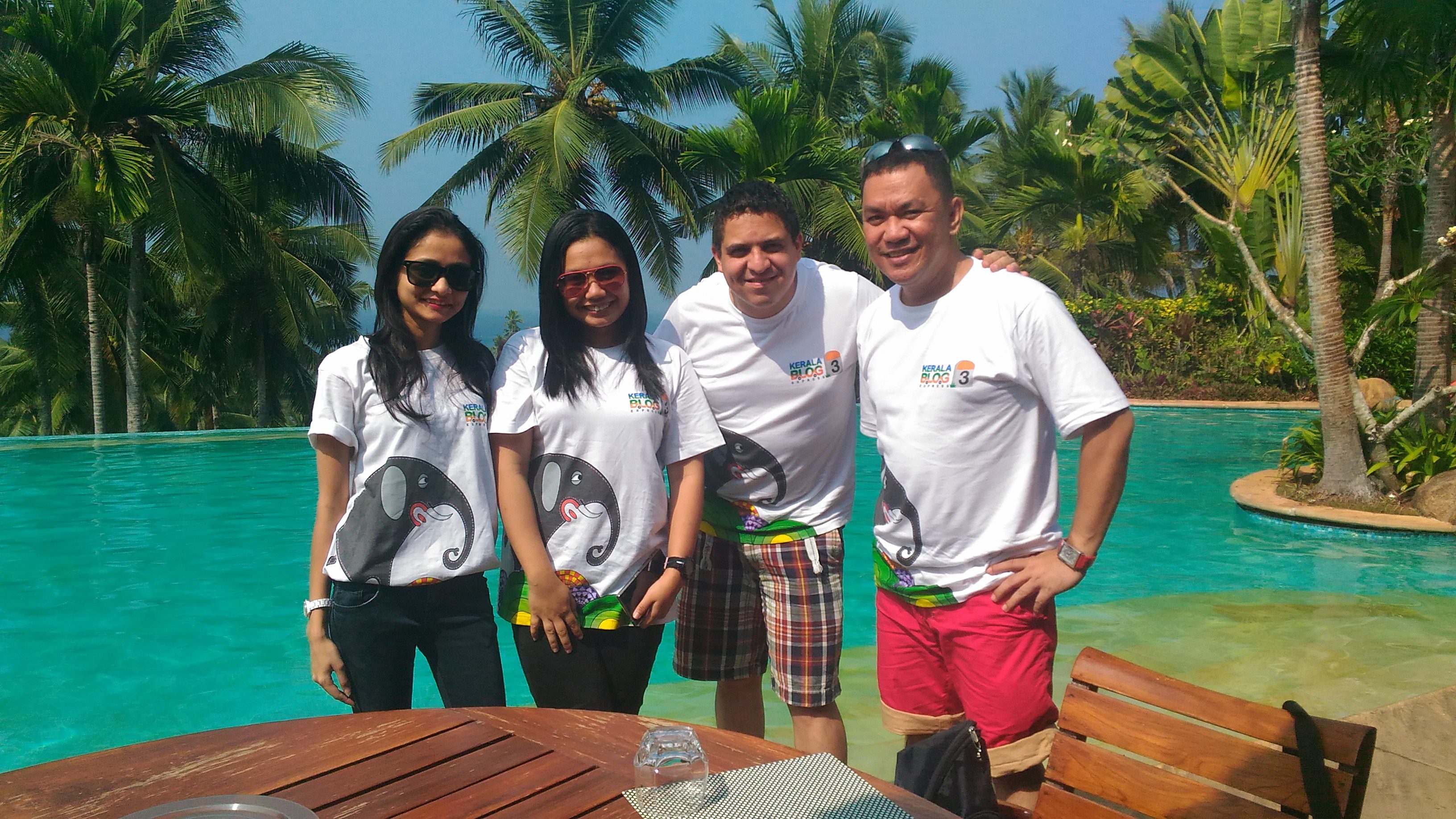 Listed below is the itinerary we followed when I visited Kerala for 2 weeks being part of Kerala Blog Express. A project of Kerala Tourism. 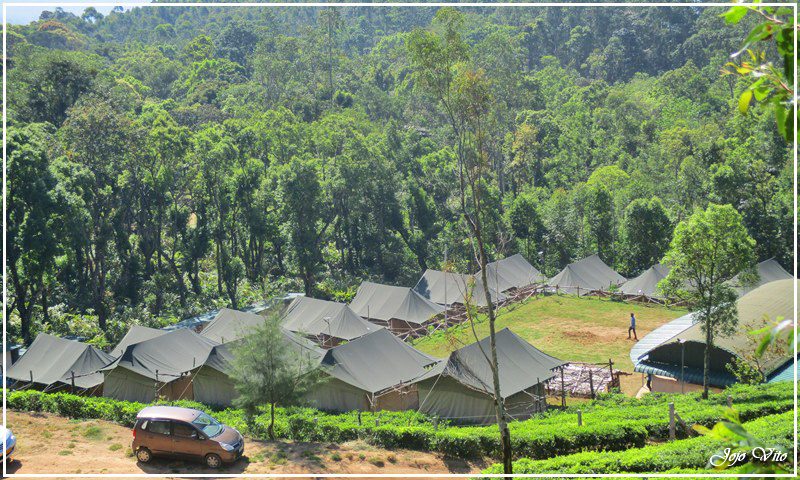 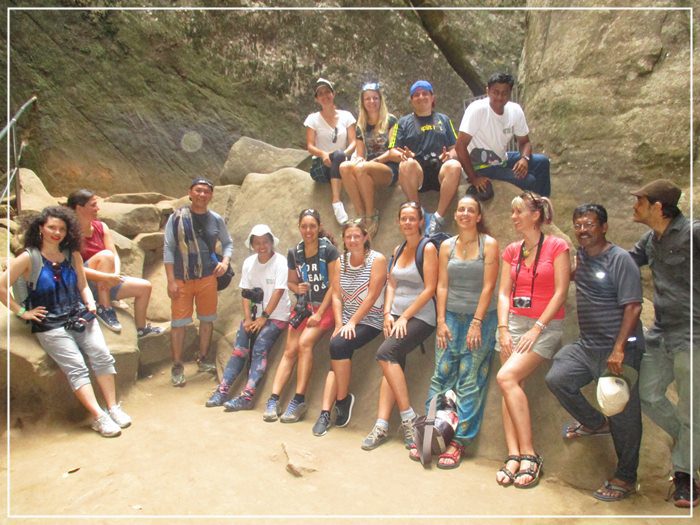 with fellow bloggers from different parts of the world inside the Edakkal Cave, Kerala, India 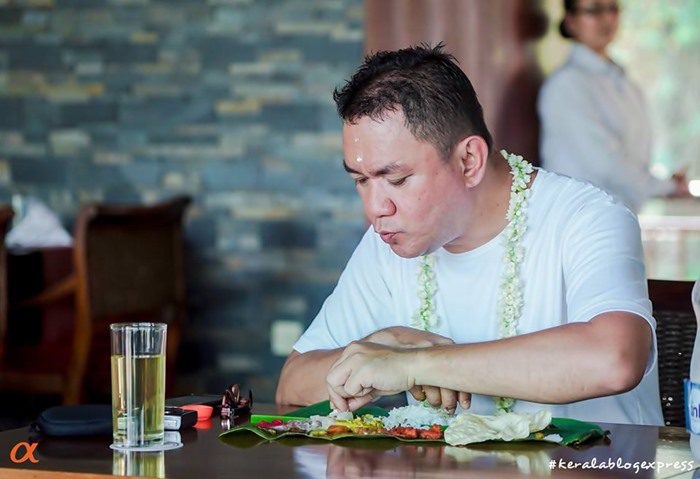 pardon the pouting of my lips as I indulged in Sadya feast in Kerala, India