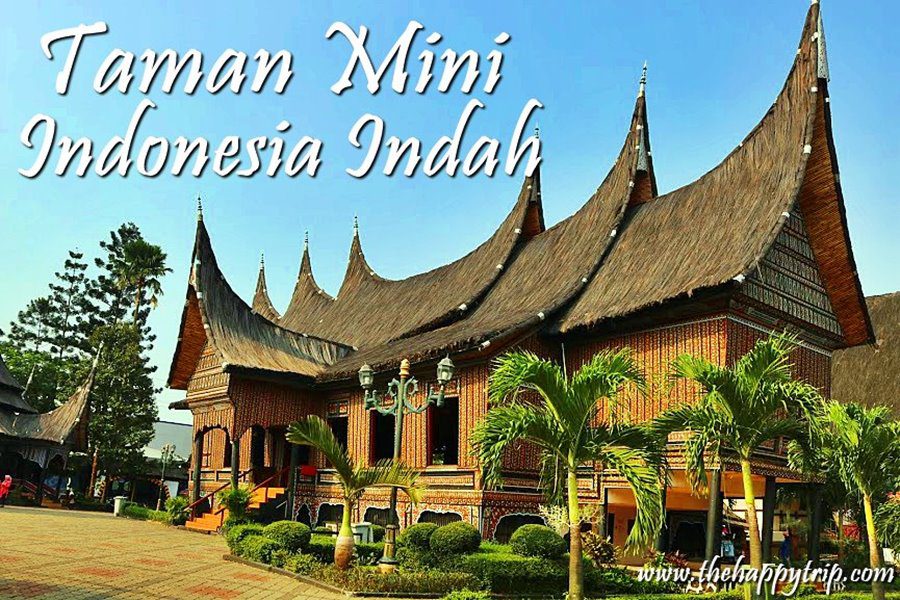 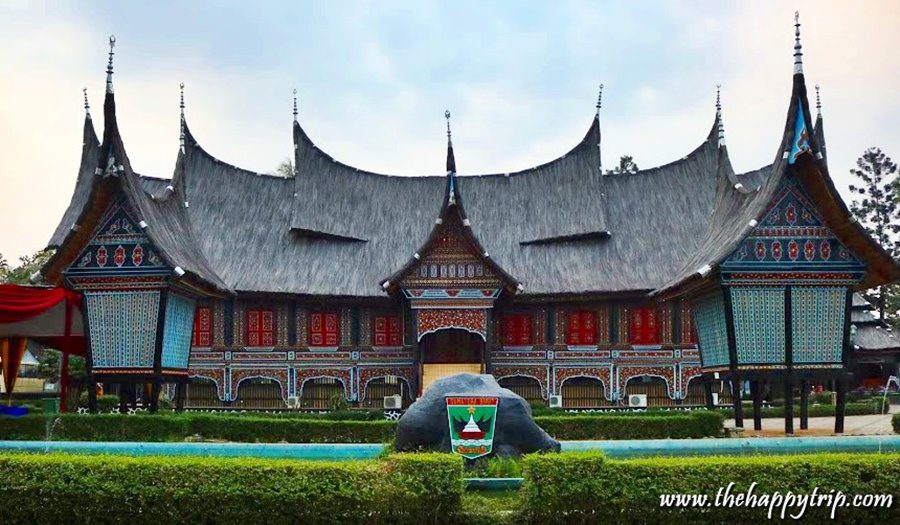 A Place of Learning and Fun: Taman Mini Indonesia Indah

If you are visiting Indonesia for a short time, this is a place that you must go to. Taman Mini Indonesia Indah (TMII) or literally “Beautiful Indonesia Miniature Park,” is a place where you can learn and enjoy the whole of Indonesia. This recreational area of 150 hectares holds a lot of attractions that you would not be able to resist visiting.

How to Get to Taman Mini Indonesia Indah (TMII)

The park is located in Jalan Raya Taman Mini, East Jakarta in Jakarta, Indonesia. If you are coming from Halim Perdana Kusuma airport, you can get to TMII by using public transportation or hire a taxi for a convenient choice. 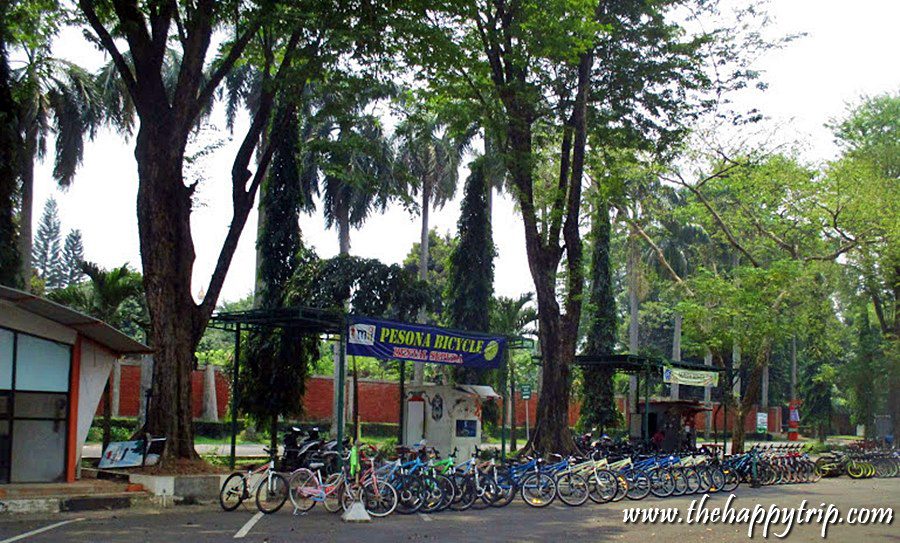 Getting Around Taman Mini Indonesia Indah

Considering the vast area of the park, it would be best to bring along with you umbrellas to protect you from the heat of the sun (during summer) or rain during the wet season.

You can ride the tourist car for only Rp 10,000. The terminal can be found near the Pancasila Fire Park.

The cable car can carry up to four people. There are three terminals located within the park. The terminal A and C are located near the Pancasila Fire Park. On weekdays, the ride costs Rp 40,000 while on weekends, it costs Rp 50,000. From the height of the cable car, you can enjoy a different view of the whole park.

You can also enjoy a picture of the park from a higher height with the park’s monorail. You can enjoy a ride in this one-way train track for Rp 40,000 during weekdays and Rp 50,000 on weekends. 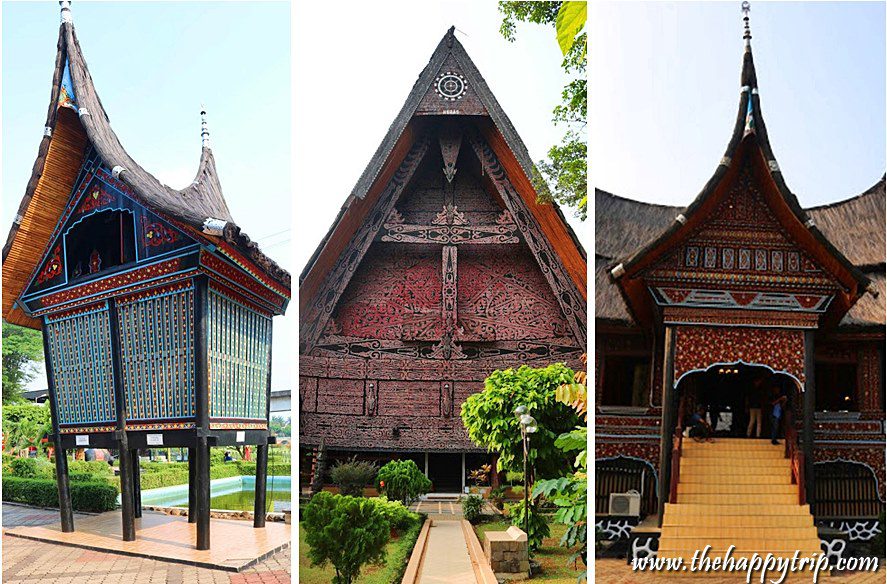 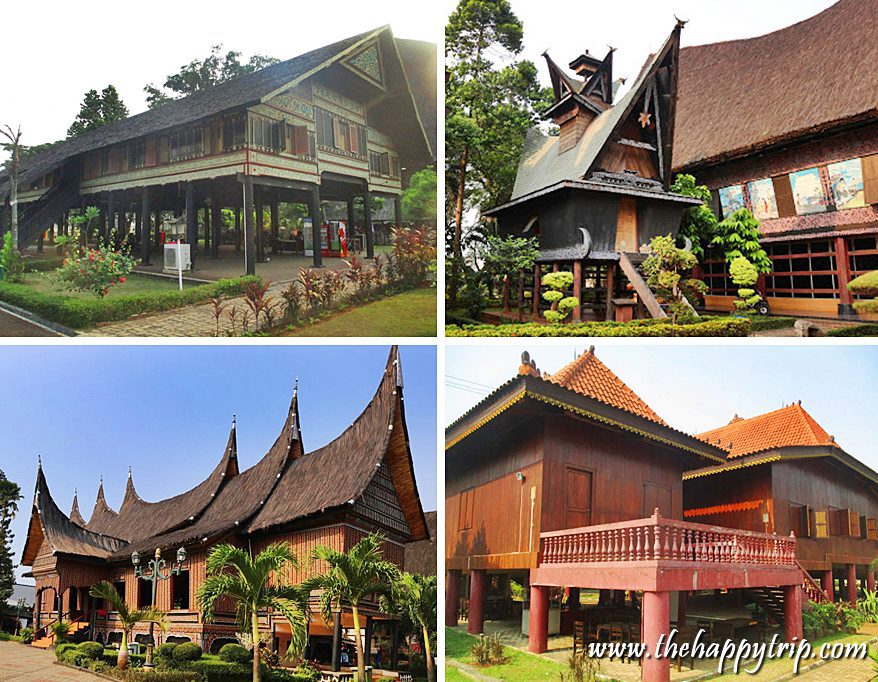 There are a total of 32 regional pavilions that showcase the beauty, architecture, tradition, and culture of Indonesia. These are all based on the local provinces of Indonesia. This is an amazing experience you should not miss because it would make you feel like you have visited the whole country of Indonesia in just one day.

The religious buildings in the park are a variety of religions since Indonesia is a country that stipulates freedom in religion. These buildings are as follows: 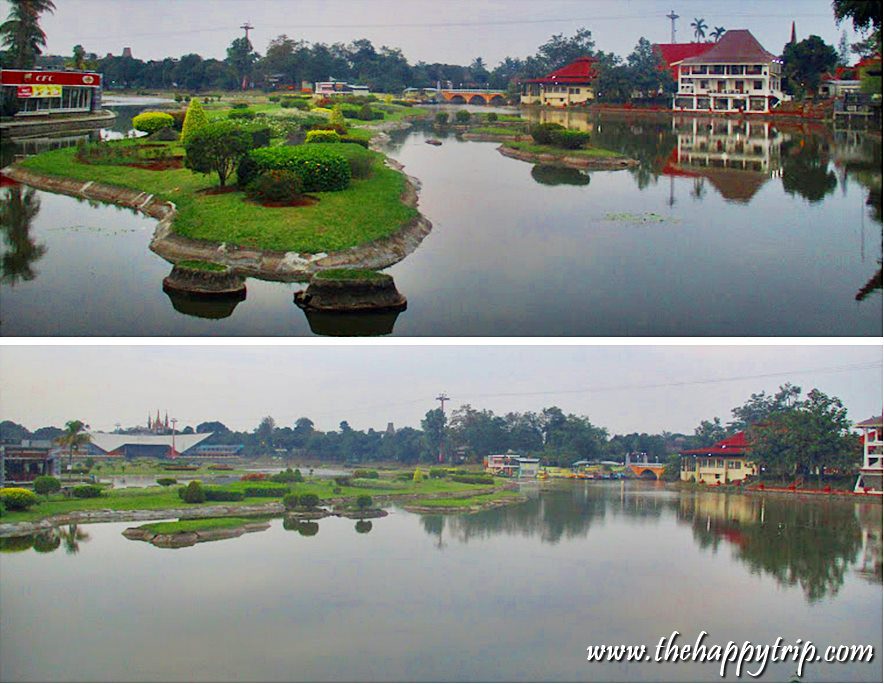 You just need to pay Rp 20,000 to access both of these parks. If you want to take pictures of the birds within the bird parks, you need to pay an additional price of Rp 5,000.

The entrance fee for the park costs Rp 30,000. This is an amusement park that has seventeen rides in it. Three of the rides, which are Meet Dino, Flower Garden, and Legend Theater, are free. The nine main rides have a variety of costs ranging from Rp 20,000 to Rp 30,000. If you wish to enjoy all of the nine main rides, you can avail a package ticket for the price of Rp 120,000 during weekdays or Rp 150,000 during weekends.

With the coordination of the Research and Technology Ministry, the park has built up the Pusat Peragaan Iptek or Science and Technology Display Center. The center has different sites that mainly cater to Robotics, Electric and Magnet, Mechanics, Physics, Chemistry, Mathematics, and many more. 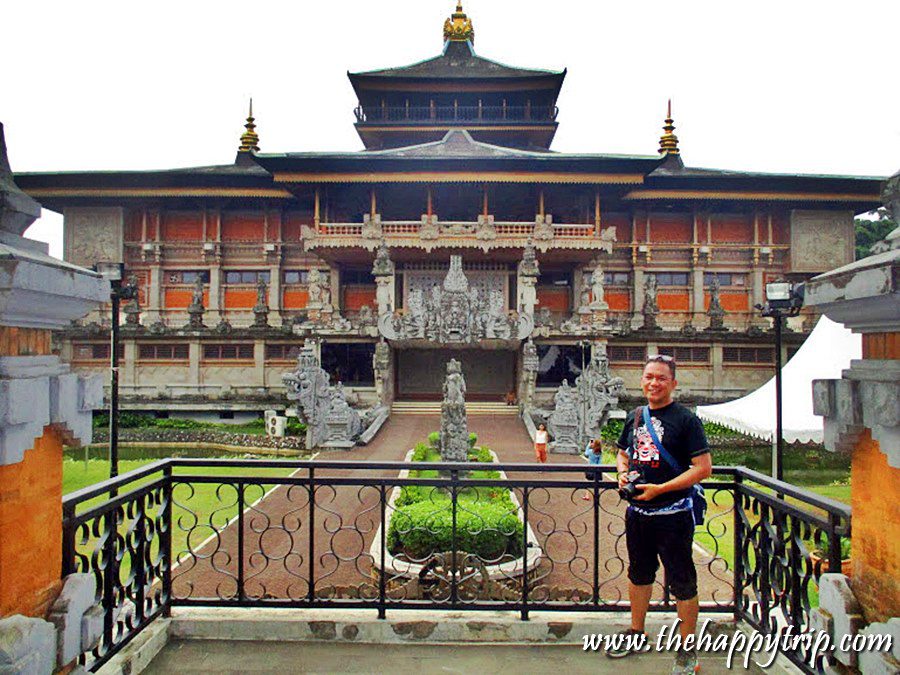 The Author in front of Indonesia Museum 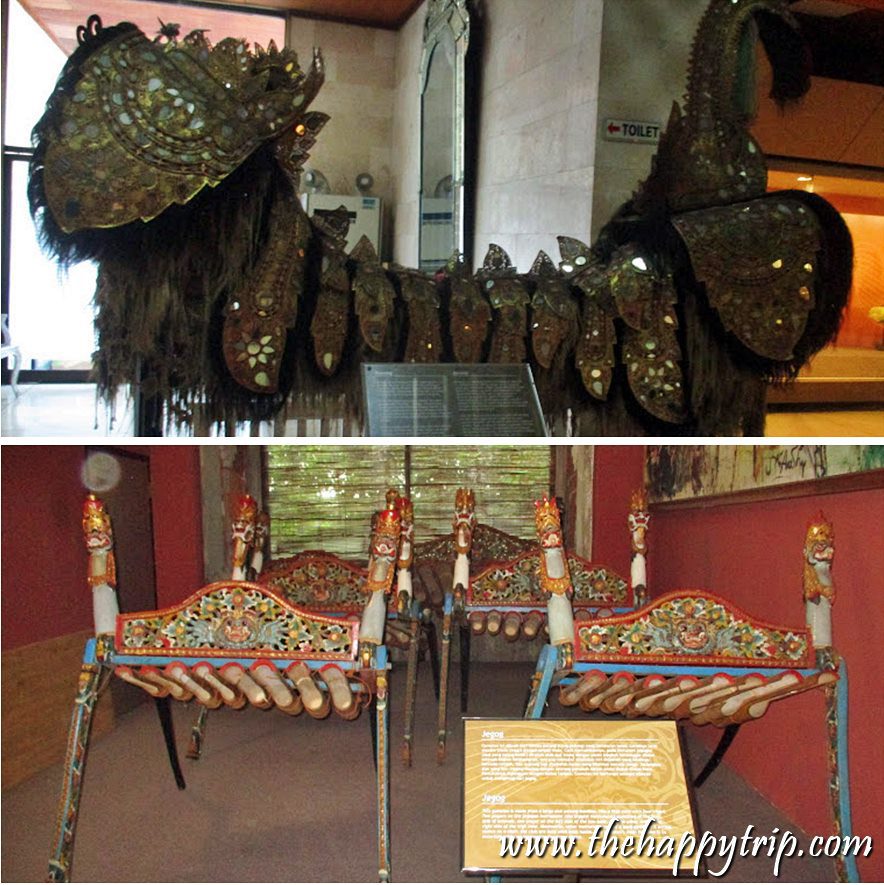 You can gain a lot of knowledge by merely visiting all of the museums available in TMII. There are 16 Museums within Taman Mini Indonesia Indah as follows:

Please be careful with some unauthorize guides that are staying in most of the museums. These people are not in any way related to TMII. The moment they spot some guests they would immediately start guiding these people and in the end, they would ask money from them. You can simply ignore them or tell them that you don’t need a guide. If they insist to ask for money, report them at any authorities or to the entrance where you paid for your entrance.

You can buy food from the food stalls that are commonly found along the lakeside and park grounds. Some of the pavilions that depict different provinces have food stalls where you can try some of the local cuisines.

Please take note that TMII is so huge, it would be best to bring along with you some bottled water or some food to take any time you go hungry.

There are several attractions that can be enjoyed in TMII. They also have recreation facilities and theaters inside the park. The number of places you can visit inside is immensely vast that you really need to hire a bike to get around quickly.

You can learn about the culture of Indonesia from their IMAX theater. The film runs for one hour to two and a half hours. You can watch it for Rp 40,000 or Rp 75,000 if you want to avail of their VIP (balcony) seats.

Swim and play in the water in this 3 hectares water area. The waterpark has a lot of activities that both adults and kids can have a great time. Access to the waterpark costs Rp 140,000 on weekdays and Rp 180,000 on weekends.

This is the main monument of the park where you can have picnics in the vast field that are surrounded by trees.

This is a must-see place for everyone who visits Indonesia. The area is like a package deal of attractions that you will have a lot of fun throughout your visit. You have the option to choose to go to a learning site or a real entertainment location in the park. It all depends on your destination’s taste. 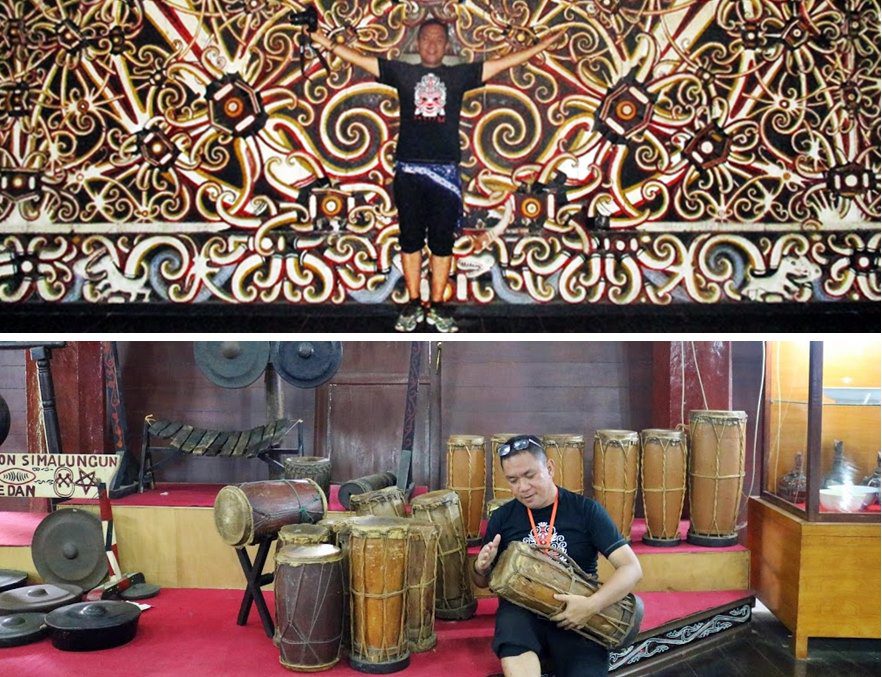 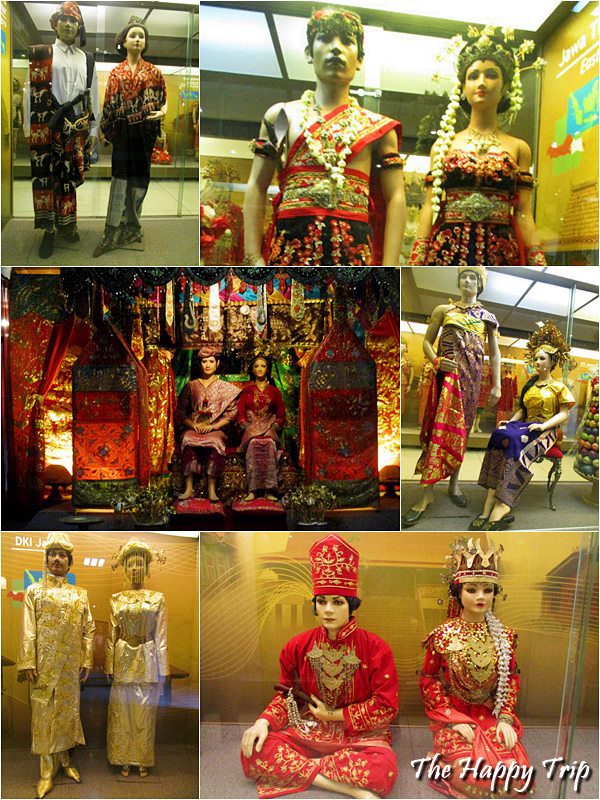 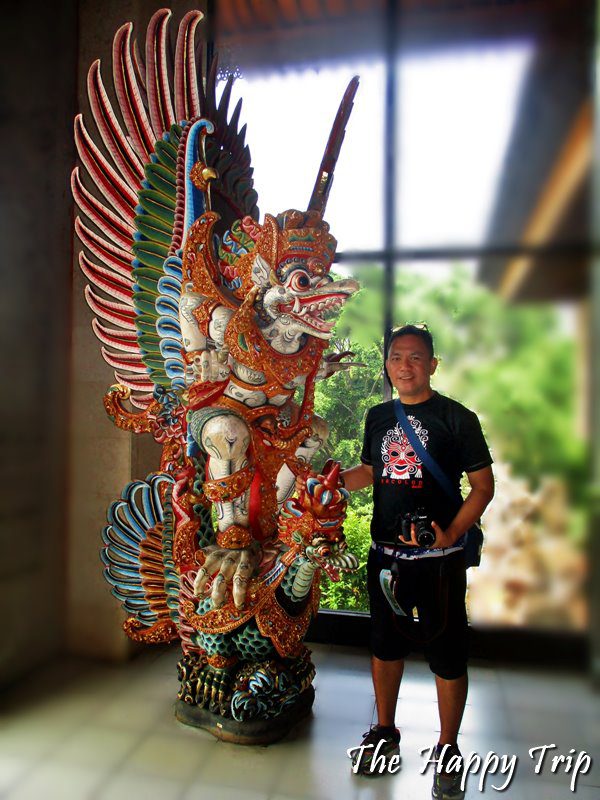