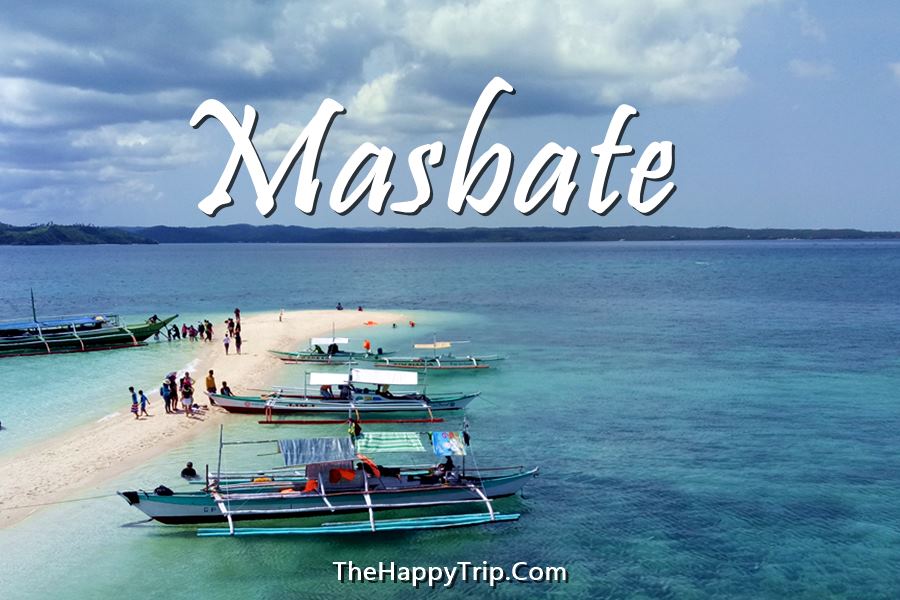 Masbate is an island province blessed with excellent natural tourist spots and renowned festivities in the Philippines. This province is dubbed as the Rodeo Capital of the Philippines. Its main tourist attractions are the annual Rodeo Festival, County’s Manta Ray Capital, and the Manta Bowl on Ticao Isle. Also, tourists book a longer stay with great views of rolling green hills, untouchable islands, stunning sand bars, and kilometers of white sandy beaches.

Masbate Province is part of the Luzon Region of Bicol and an archipelago with three main islands: Masbate Islands, Ticao Islands, and Burias Islands. The region is surrounded by the Ticao (north), the Strait of San Bernadino (east), the Visayan Sea (south), and the Sibuyan Sea (west). The population is over 890,000 people, divided into main dialects and languages of Masbateño, Bicolano, Cebuano, Tagalog, and English. The island’s capital is Masbate City.

If you want to go to the province that is known as the land of fascinating natural wonders, you can visit here the best tourist attractions in Masbate. 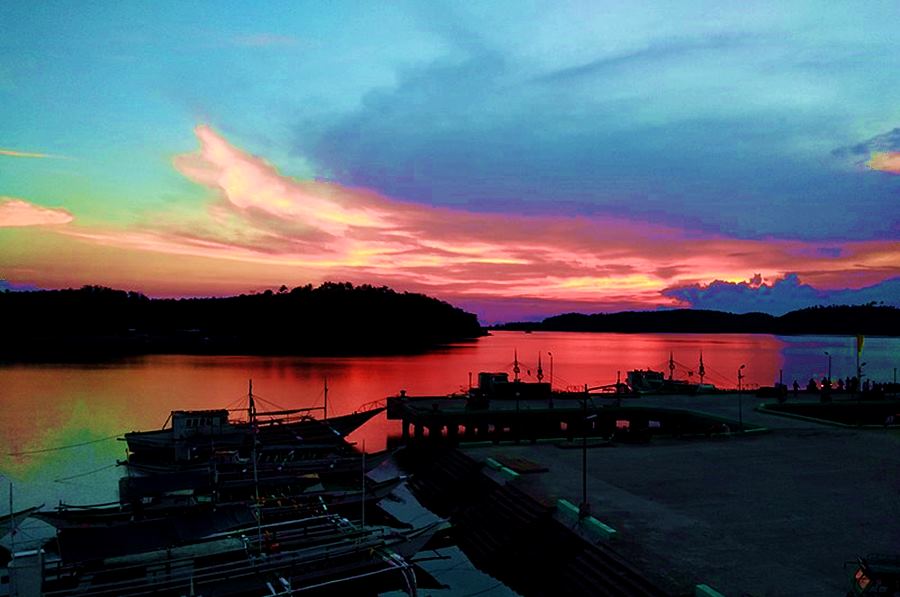 The most well-known and white beach in Masbate province is Palani White Beach. Located in Balud, Masbate Island, Masbate, it is a 10-kilometer long stretch of white sand beach, in the secluded cove, with palm trees and a few huts on the southwest coast of Balud. The large strip of white sand is perfect for beach sports like beach volleyball and frisbee. The seafront is slowly sloping and the sea is calm, where guests can swim comfortably deep. There is a resort in the area where tourists can stay with nature-friendly facilities. 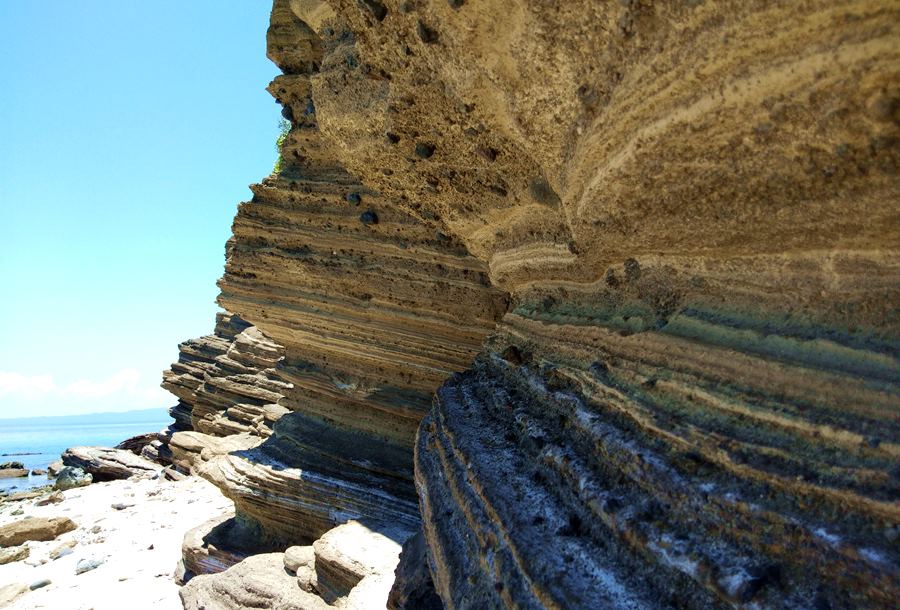 Animasola Island is one of Masbate’s most popular tourist spots. It is an impressive rock formation island that consists largely of fascinating layers of sedimentary rocks that form parallel lines defined by many as an old ripped book that came down from the skies. As imaginative as visitors can be, the island contains several prominent places, like the small lagoon in the center of which is a rock, siren lair, and a remarkable natural rock formation, which is located on the eastern side of the island. You can climb on top of the rock formation but you can ask the guide for help. This tourist destination is located in San Pascual, Burias Island, Animasola Island of Masbate.

Halea Nature Park is one of Ticao Island’s best tourist destinations in the province of Monreal, Masbate. This is a beautiful remote resort with a small stretch of white sandy beach and sparkling crystal-clear waters full of fish and corals. Snorkeling and swimming on the beach are ideal, but there’s an interesting cliff for a short trek in the cliffs. It has deep and crystal-clear waters. Safety practices are highly recommended because the cliffs have sharp borders. 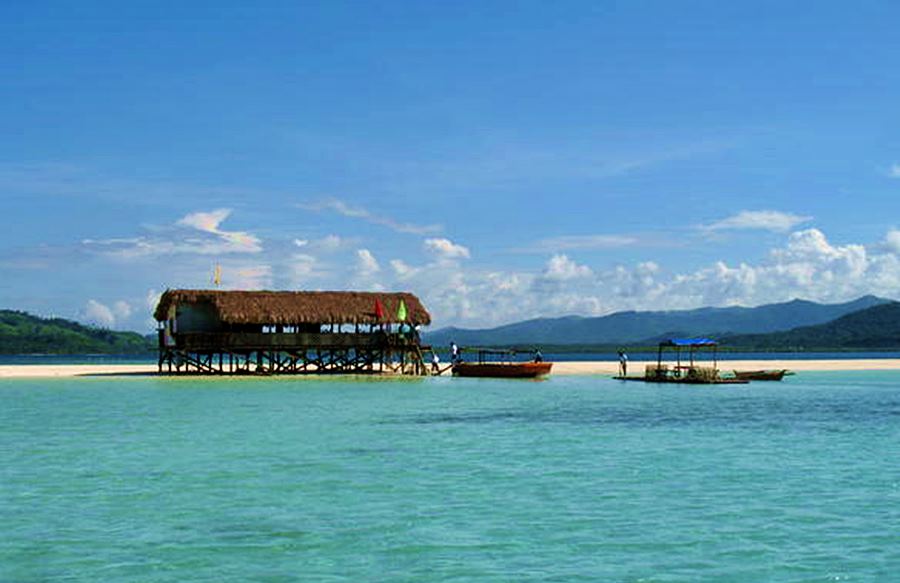 Buntod Sandbar and Reef Marine Sanctuary are the best tourist attractions on the island and the coast of the capital city with 250 hectares of the reef and marine sanctuary. Situated in the island’s capital, the famous sandbox and cultivated mangroves are the main attractions of the sanctuary. This tourist attraction is a renowned picnic spot in the province, where kiosks for several shades are present. The thick and long sandbar is surrounded by clear and calm waters full of coral and sea life such as massive snorkeling and swimming clams. It is possible to reach the Rendezvous Hotel by boat for 20 minutes from the jetty.

Pawa Mangrove Park is one of the most popular tourist destinations in the Masbate region. This park has a plantation of 300 hectares and a wooden 1.3 km long bridge with a wooden sidewalk that stretches across the river. This destination is perfect for nature lovers and birdwatchers. However, several sections of the road were already ruined and in bad shape due to degradation and natural phenomena. 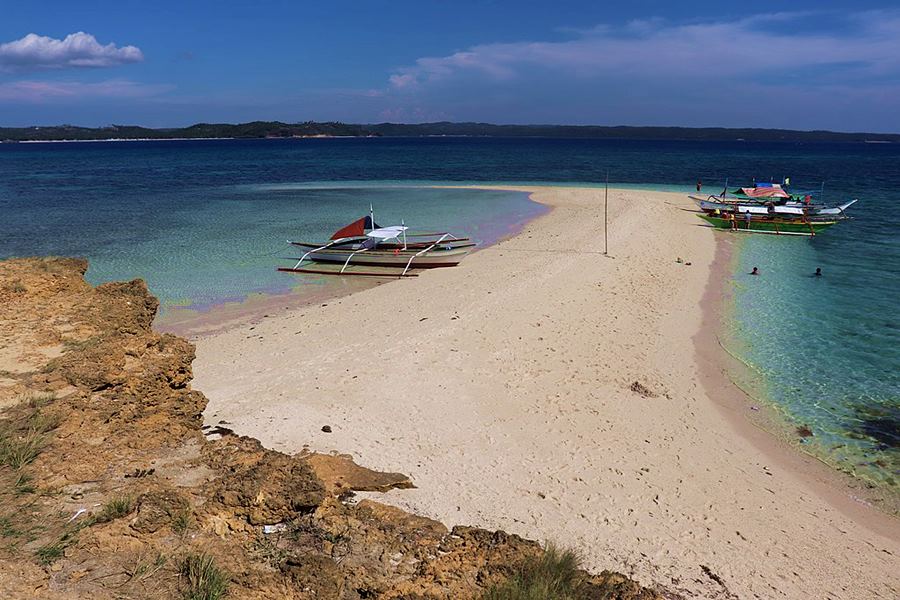 6. Tinalisayan Island
On Masbate off the eastern coast of Burias Island, Tinalisayan Island is another breathtaking natural attraction. The island’s main attraction is its magnificent, long sandbar stretch and crystalline turquoise waters, perfect to swim and snorkel. The island is also surrounded by stretches of white sandy beaches mixed with corals, rock formations, slate rock groups, and several trees that love rock balancing and central art. Visitors will trek up a spectacular rocky hill overlooking the sand bar and the seashore for a magnificent view.

The beach of Porta Vega is another well-known beach on Masbate Island. The beach has a very large expanse and a very long stretch of white sandy beaches with cryptic waters and is a favorite destination for local and foreign tourists in the province. One is that it featured impressive ranges of Dwarf Coconut trees on the broad sand of the shoreline and the other is the little dome-shaped beach church with sculptures, pictures, and Latin words around. One of the many reasons why it distinguished itself. It is possible to reach it by boat within 30 minutes of the jetty. Porta Vega Beach is located in Dimasalang, Masbate Island. 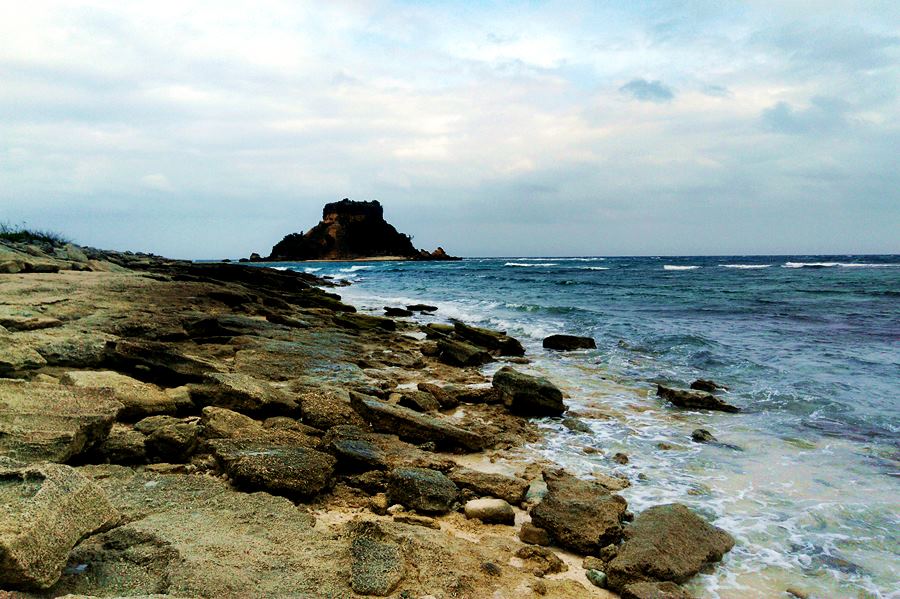 Sombrero Island, together with an island of Animasola and Tinalisayan Island, is one of the most popular tourist sites in Masbate. The island consists in fact of two little islands, separated into a short stretch of seawater, one island with its large scale, and a long stretch of white sand, a sandbar, and a native beach. In the meantime, the other is an iconic island that looks as if it has a small stretch of white beach, several rock formations, and water full of marine life. Sombrero Island is situated on Burias, Masbate, San Pascual Island.

Manta Bowl is one of the best tourist attractions in Masbate, an immersion spot off the coast of the island of Ticao. This island has several tourist destinations but the world-renowned location is the Manta Bowl. Rich in marine microalgae and plankton, this site is also known as the “Philippine Home of the Manta Ray.” Whale sharks are also present in the site periodically because of their proximity to Donson, Sorsogon. Also, you can pay a visit to the Ticao Island resort, the first and certified dive center in Masbate for tube diving experience. 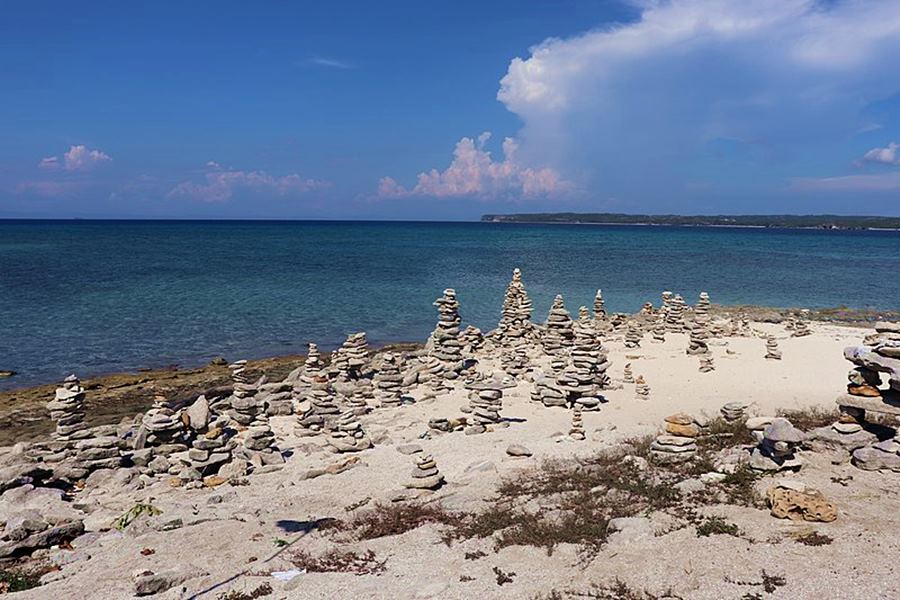