Zambales: The Wreck Diving Capital of the Philippines

When people speak of a notable wreck diving site in the Philippines, many would probably point to Coron around Palawan, with the bay itself being home to the sunken Japanese ships that remain in its depths still. But little did some of us know that the title of the “wreck diving capital of the Philippines” lies somewhere northern, particularly within Central Luzon and faces the West Philippine Sea—the province of Zambales.

Zambales, a province a few hours away from the capital city of Manila, owned the title simply because of the number of wreck diving sites that surround its waters, essentially beating Coron and elsewhere by a handful. Most of the province’s wreck sites are concentrated around the Subic area which has been formerly the site of one of the largest naval bases that were operated by the Americans.

According to history, the waters around Subic were the host to as much as 25 Japanese ships that were sunk during World War 2, but a good number of which salvaged soon after to pave way for commerce involving shipping. Although mostly based on hearsay, it is believed that at least 10 ships remain underseas of Subic. But this is not counting still the many other sea vessels, both small and big alike, that were consumed by Zambales’ sea even before the second world war broke out.

However, being a place with so many wreck sites does not necessarily insinuate that the locations are up to par with the best experience. Although there is a few that may seem magical for most people’s taste, a big portion of the sites may seem stale for their lack of marine life and quality of visibility.

Furthermore, the shores around Subic, which is a region at the lower end of the province, are themselves not particularly at the same level as the beaches around the Visayas and Mindanao areas which are known for their pristine, blue or turquoise, waters as well as fine white sands.

But choose to venture further north, particularly around the town of San Antonio, and you bring yourself to some of the province’s best locations, involving coves and islands offshore.

Zambales Tourist Spots | Things to do

Seize the Day: The Zambales Adventure

Seize the day or also known as Carpe Diem, that is what most tourists and enthusiasts have to say whenever they are given a chance to live a day to the fullest. It means that when an excellent opportunity knocks, then make the most out of it. Perhaps, this is also the same line that I can give as a piece of advice for those who would like to visit the Province. Yes, we are going to explore more of this beautiful province as we go ahead of this article.

This castle which was built back in 1921 is also a place to visit in the area. This Zambales tourist spot is situated in the middle of a 150hectare mango orchard, this is also the place where you could spot the Museum of Community Heritage. It offers a restaurant, guest rooms, a concert hall, and even a pre-school area.

If there is one thing that best defines Anawangin Cove as a tourist destination, it is that of people who chose to spend the night in the tent, essentially making the inlet itself a hotspot of tents at peak times. But this is for a good reason—as there are not any established hotel establishments in the area, visitors have no choice but to pitch a tent and spend the night going back to basics.

These Zambales tourist spots despite being two separate landmasses in the middle of the ocean, it is hard to separate Capones and Camara Island for their relatively close distance to one another and, not to mention, to the coastal village of Pundaquit itself, a common launching pad to these areas. Capones Island, by the way, is often a place of visit for the still-standing lighthouse atop the island and the clear water in the area.

People who would love a more isolated space from the crowd often end up in Nagsasa Cove for its serene ambiance. While most top-visited beaches in the country are known for their white sands, Nagsasa Cove—and also Anawangin Cove—are identified for their gray sands, a reminder of the cataclysm that was the eruption of Mt. Pinatubo.

Go inside the cave and get to witness the waterfalls inside. What is best about this Zambales tourist spot is that you can take a bath, and at the same time enjoy the chill vibes inside the cave. Just listening to the sound of cascading water is very satisfying.

This place may be the perfect place for you if you more after the immersion experience with the natives or the Aeta community. The place served as their haven or resettlement area when the Mt. Pinatubo back in 1991. Now, being in this place will give you the chance to mingle with the locals and learn from them. A new spot here is a place that allows one to see the crater of the volcano.

This Zambales tourist spot is owned and named after the governor of the province back then, Vicente Camara. The place also happened to be the headquarters of the Japanese invaders during the Japanese colonization and the war era. The site in total is a manifestation of beauty and grandeur as evident with its structural design.

This Batanes-like lighthouse will give you the countryside feeling. Moreover, this  Zambales tourist spot allows you to see the view from a scenic spot. Better to be here to witness the sunrise for it is indeed the best view to catch.

Whether it is the 4-feet high or the 15-feet high, both of these falls in this area could give you an ultimate beat the heat adventure. Take a swim in the fresh cold water and enjoy the ultimate experience!

This Zambales tourist spot functioned as a prison for locals and Spanish alike during the Spanish colonization. Thus, being here will make you feel that you are part of a mysterious and at the same time creepy history of the country. This, of course, is very educational at the same time.

Hikers and trekkers alike will find the place as a perfect spot for their interest. Mt. Pinatubo as the target destination, one cannot help but feel amazed by the scenic view once the peak is reached.

May it is in Anawangin, Camara, Capones, and Nagsasa, all of these beaches offer a unique and exciting experience. Though these places are not highly commercialized, you will undoubtedly feel the peace and serenity that you’ve been looking for.

This special economic zone follows a particular set of rules and regulations to maintain the overall peace and order of the place. In being here, you will feel like you are visiting an American place paired with the warmth of Filipino culture and tradition.

Sunset Watching at the Beach

Nothing is more romantic than watching the sunset over the horizon of a body of water. Sit, relax, and enjoy the view. Somehow, it gives you a feeling of peace and hope. As you watch the sunset, there is also a small voice within you, telling you that there will be a brand-new day to seize.

Spending the Day in the Beach (Zambales Tourist Spot)

May it be actual swimming or just basically having some tanning session, a stay in the Beach will always be a great activity. Might as well take advantage of the fine sand and the clear water and enjoy the activities that it has to offer.

This specific place serves as the resting place or the memorial place of the mighty soldiers who fought for the land back in World War II. The area is entirely historical, making it a spot for those who would like to get a glimpse of the historical site of the province. Spending a quiet afternoon here will give you the chance to reflect and contemplate everything.

Camping at the Beach

Since the beaches in the area are not highly commercialized, expect that you will do some camping. Yes, doing camping on a beach is extremely exciting! Imagine having a stargazing activity just after the bonfire? The Anawangin and Nagsasa cave among the  Zambales Tourist Spots are the perfect places for this. This is a romantic activity.

The deep-sea city or also known as the beach city will always have something surprising for you. May it be swimming or diving, all of these are possible. No wonder that the place is famous for both locals and foreign tourists. You can head and take a walk at Subic Bay or have a fantastic swimming adventure at Baloy beach, Camayan beach, or the famous inflatable island.

Zambales, with its close distance to a lot of places, is expected to flourish more in the coming years. I hope that as early as now, you get to experience the beauty of it. Good luck and have a Happy Trip!

Click on the link below to see the rates and make your booking. Please take note that this blog has no connection to any of these properties. 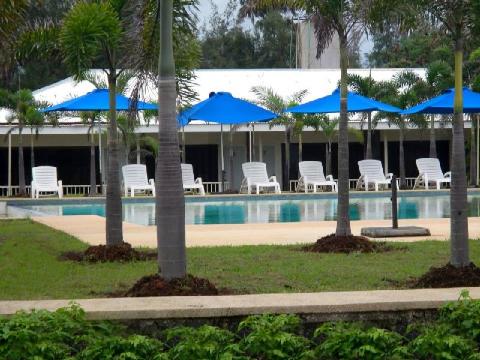 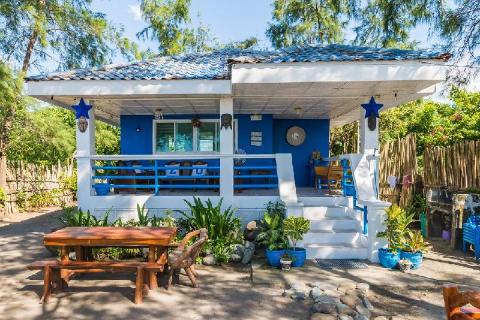 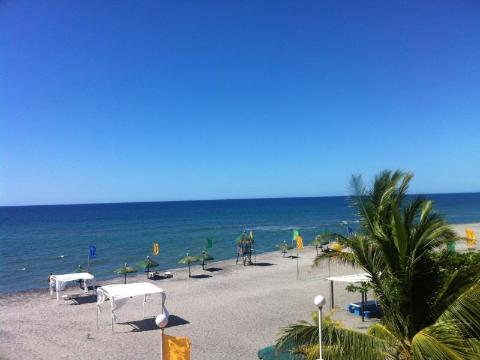 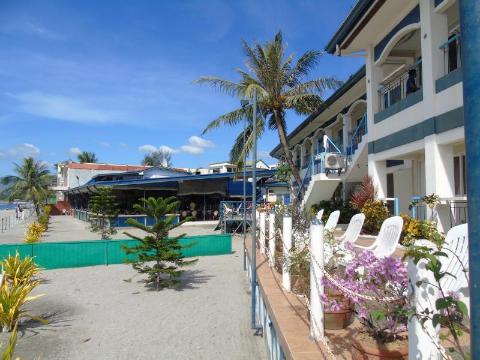 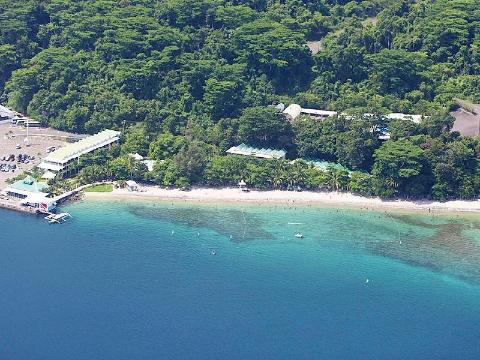 How to Get to Zambales by Bus (Visiting Its Tourist Spots)

If you are reading this part of the article, for sure you are bent on seeing Zambales tourist spots.

Listed below are several bus schedules from different terminals in Manila to various places in the area. Please take note that the schedule and rates may change without prior notice.

Note: All Business class buses are all air-conditioned

Note: All business class buses are all air-conditioned

There you go, the various ways to get to the place to see various Subic, Zambales Tourist Spots.