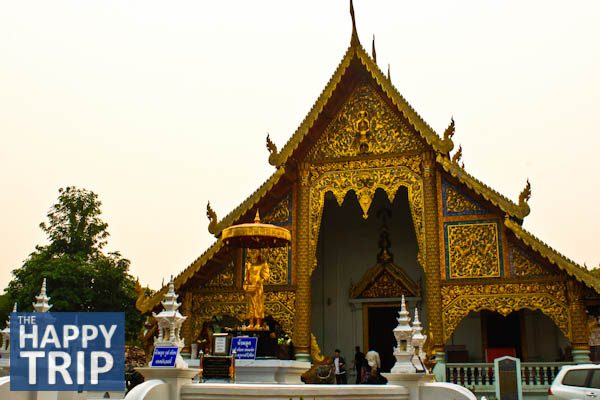 When you travel to Chiang Mai, Thailand, you should make sure to see the temples. In one of my trips to Thailand, one temple we’ve visited was the  Wat Prah Singh Temple. My first visit to this temple was in 2011 and my latest was 2016 during my Familiarization trip sponsored by the Tourism Authority of Thailand. The elaborate 14th-century Buddhist temple is located at  Si Phum, Mueang Chiang Mai District and just so close to the famous walking street market.

Wat Phra Singh, perhaps is the largest and one of the most interesting in temple Chiang Mai, although you may not think of it at first glance.  Upon entering the main gate, you will be greeted by a large and dusty parking area. Across the lot is a large prayer hall with a facade adorned with intricate golden carving designs. 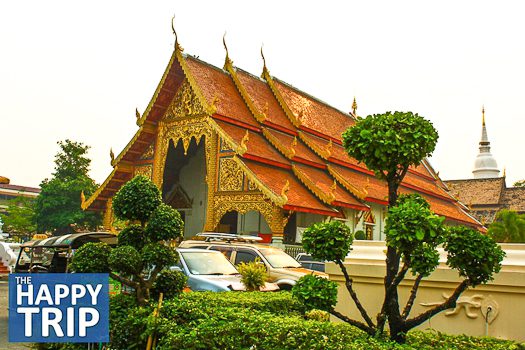 The “Wihan Luang”  will greet you the moment you enter the Wat Phra Singh Complex.  The original wihan building was replaced by the present structure  in 1925.

As you face the big prayer hall, you will see to your right a small elaborate temple library built on a high stone base. The base has many beautiful carvings which have recently been renovated, as have the gilded carvings on the gable ends.

Continuing on around the complex in a counter-clockwise direction, you’ll find a drum tower set in a yard shaded by many old trees. Sometimes there’s an artist or two at work here, and selling their work of course. 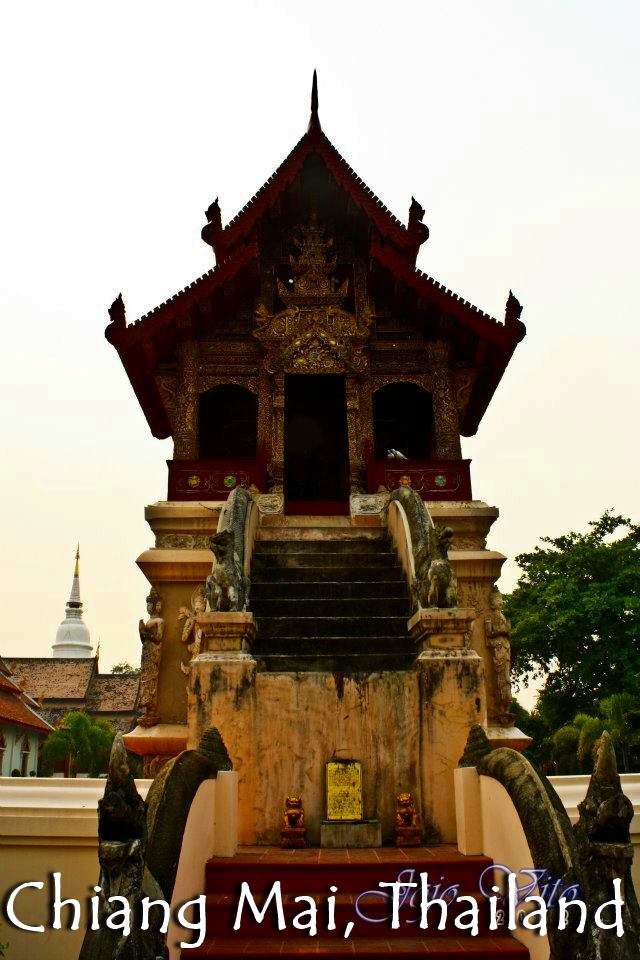 Directly behind the large prayer hall is a smaller building that serves as the temple’s ordination hall (ubosot). This is where young monks are ordained and some other important religious events are held. The wooden building shelters a large brick and plaster altar, that I suspect pre-dates the outer building and was originally out in the open. The clues to this are the altar’s shape and the fact that it sits in the middle of the building rather than at one end. The orientation of the entrances on a north – south axis rather than east – west is another clue. Like the library, the ubosot has recently been restored. 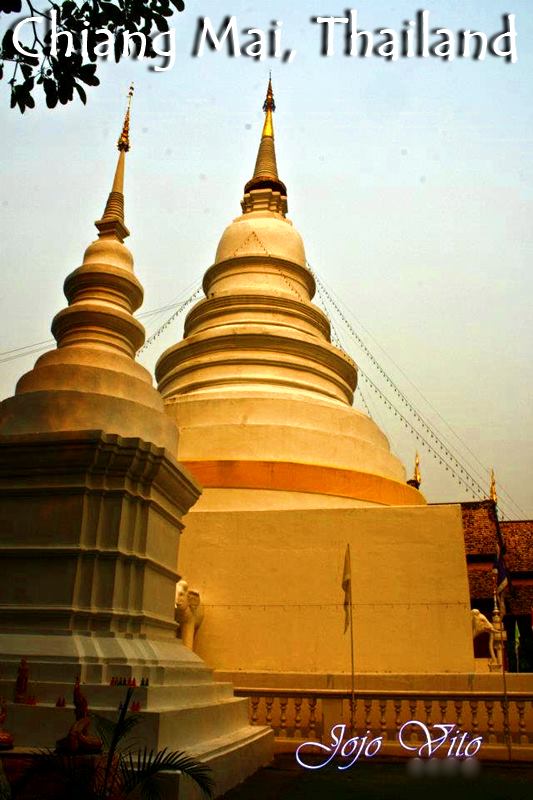 Next to the ubosot, in a line with the prayer hall, is a large whitewashed pagoda (chedi). Next to it is a small but very ornate Wiharn which is worth a closer look. The outside is decorated in gold and ocher in a style which is ornate but without the gaudiness of many other temples. 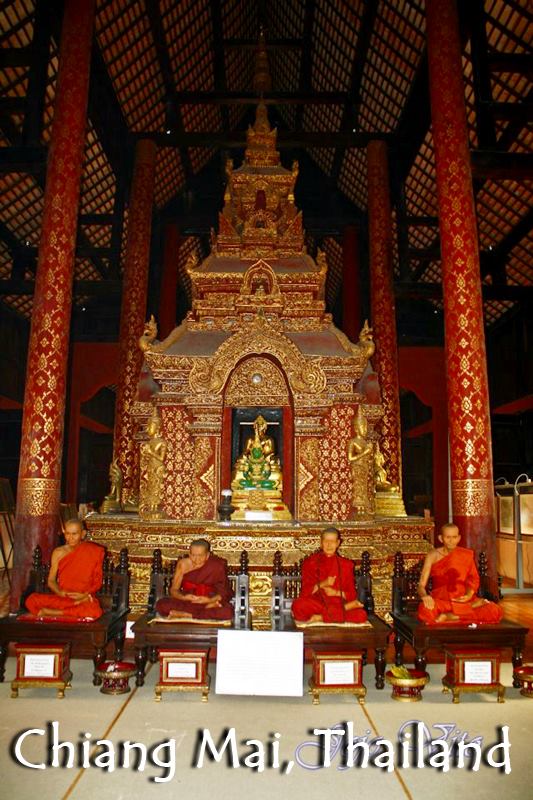 Inside the Ubosot of Wat Phra Singh

Wat Phra Singh was constructed in the fourteenth century to enshrine the ashes of King Kam Fu.

Just like other temples in Chiang Mai, Wat Prah Singh beautiful ornate details which reflect the rich culture and tradition of Thailand. Opulence abounds in the entire complex and intricacy of the artworks were simply amazing.

TIPS TO REMEMBER WHEN VISITING TEMPLES IN CHIANG MAI:

Temples are sacred places amongst Thais, so some etiquette must be observed when visiting these places.