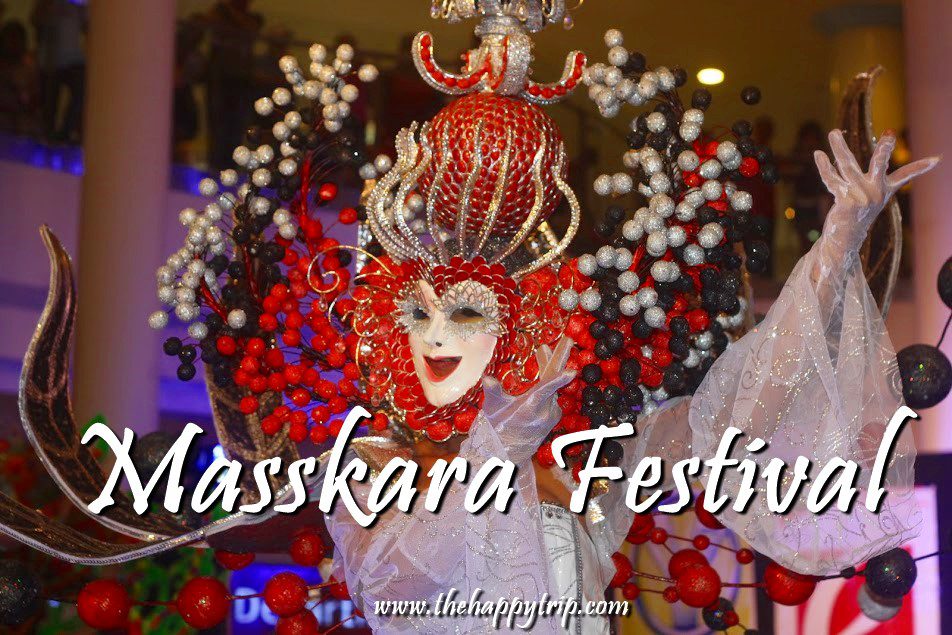 The famous festival happening every fourth Sunday of October is one of the greatest pride of Bacolod City. With the colorful costumes of those who are doing the dance parade, street dance and all other activities, who would not be enticed to witness such a lively and vibrant celebration? The fact is, deep within the roots of this grand celebration is a rich culturally and traditionally embedded history.

So, what is the story behind the celebration of this festival? Let’s find out!

There are two tragic and unfortunate events that led to the birth of the MassKara festival. It began in the year 1980 when one of the top sources of income of the province, which is sugar cane, had a crisis regarding price. It had been consistently low for the past months so much so that it affected the way of living and the economy of the province as a whole. This began due to the introduction of the other substitute for sugar brought by the Americans, the high fructose corn syrup. Indeed, the total effect of this economic crisis was felt by all people in the province regardless of which walks of life they came from.

The second event was the accident of the MV Don Juan vessel coming from Manila going to Bacolod. The ship collided with another boat, and that caused the sinking of the ship which happens to carry a lot of Negrenses, with approximately 750 casualties including the different prominent families of the City of Bacolod. It was an event that the left a scar on the people of Bacolod because, in an instant, people they love and care about were taken from them.

Amidst the tragedies that the province was facing, the government leaders headed by late Mayor Jose Montalvo came up with the idea of organizing the Masskara Festival which stands for the “City of Smiles.” This served as a light of hope to the entire province despite the tragedies. They hoped and believed that no matter what crisis or disaster they will face, all will be well for as long as they have the smiles rooted in profound hope and faith.

For the following years after that and until the present times, the MassKara Festival had continuously shown us what they are capable of. The presentations, activities, festivities, and all other forms of celebrations they have during this festival seems to be a reminder of a tragic past which gave birth to a successful festival. It is as if, regardless of what they have been through and regardless of what situation they are at, they can make it because they have the sincere belief and faith that they are capable of conquering anything.

Indeed, the MassKara Festival is a manifestation of the popular tag, “city of smiles.” In the coming years, we expect that tremendous changes will happen since they are continually planning and developing the festival. To give us, or rather, to share with us, the beautiful story of the province. 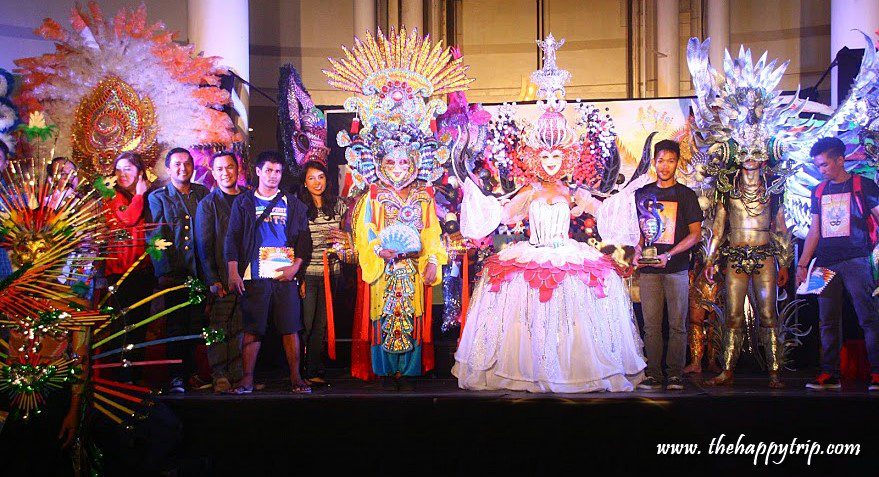 Street and Arena Dance Competition are among the major highlights of the festival. We are trying our best to compile all the winners in this category.

Masskara Festival happens in Bacolod City every October. To know the series of events, you can click on the link below. 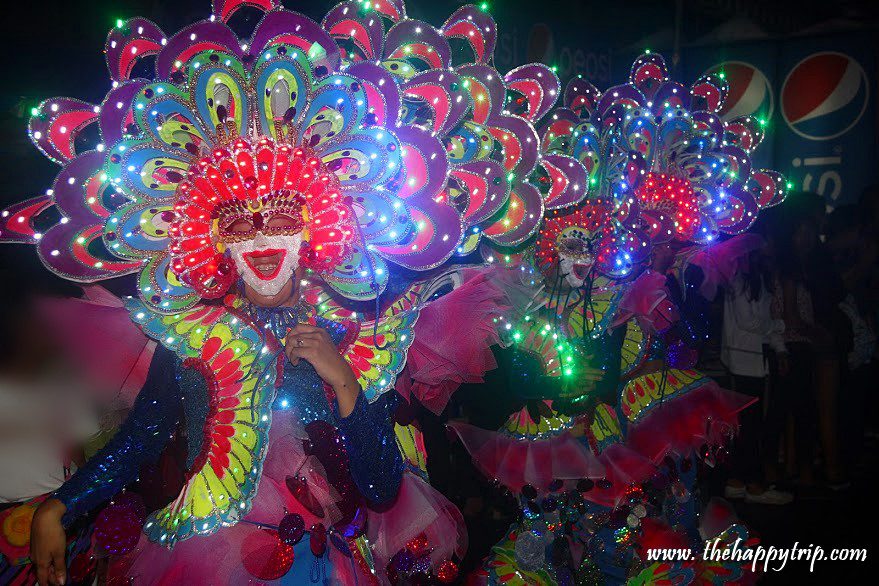 Where to stay in Bacolod City

What to do when in Bacolod City

Other Things You Might be Interest While  in Bacolod City