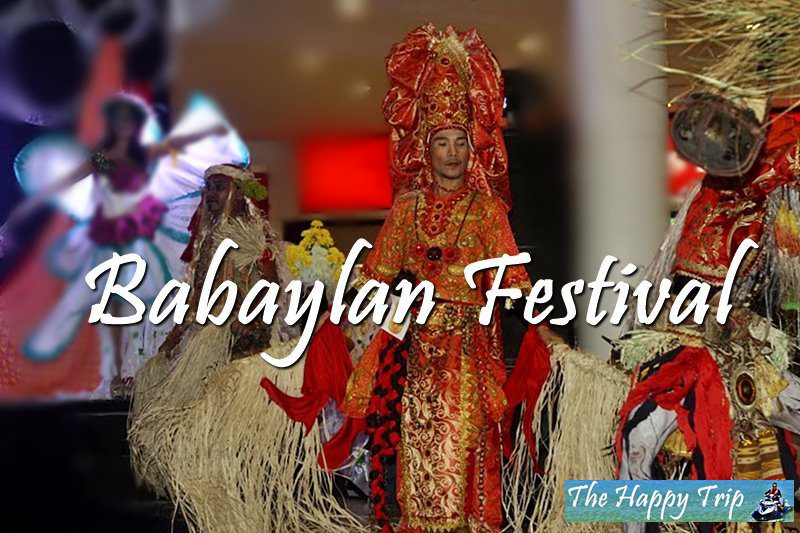 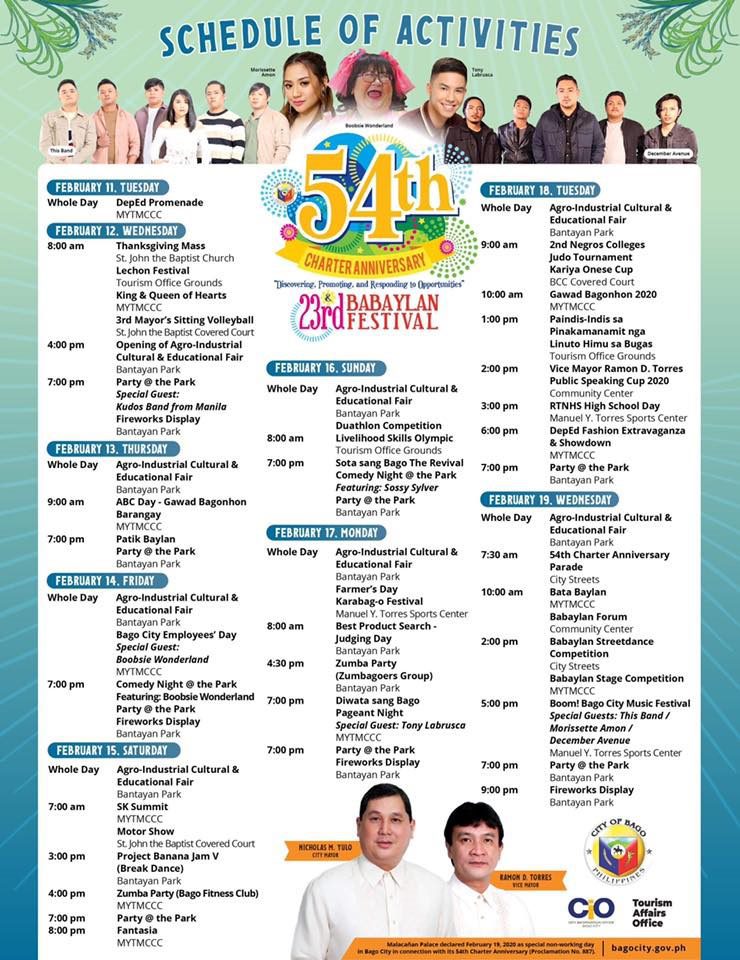 Babaylan Festival in Bago City’s major festival held annually every February. Just like other festivals in the country, it is characterized by street dance and arena dance competitions, Agro Fair, beauty pageant (Diwata sang Bago) and much more. 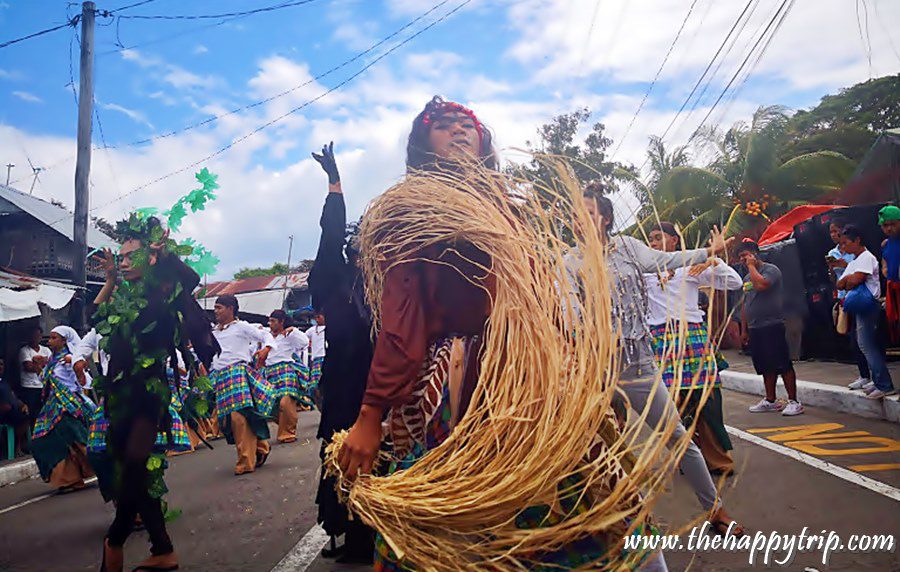 In an imaginative and creative Filipino culture and traditions, the Babaylan (priest/priestess) is a person highly regarded in the community for his/her wisdom and even sought after for guidance. In the olden times, this person is believed to have access to the spiritual realm and is gifted with healing to both spiritual and physical.

Interestingly, the function of this person is even extended to make stability to the social structure in the community as this person is believed to have a piece of good knowledge about nature’s phenomenon. 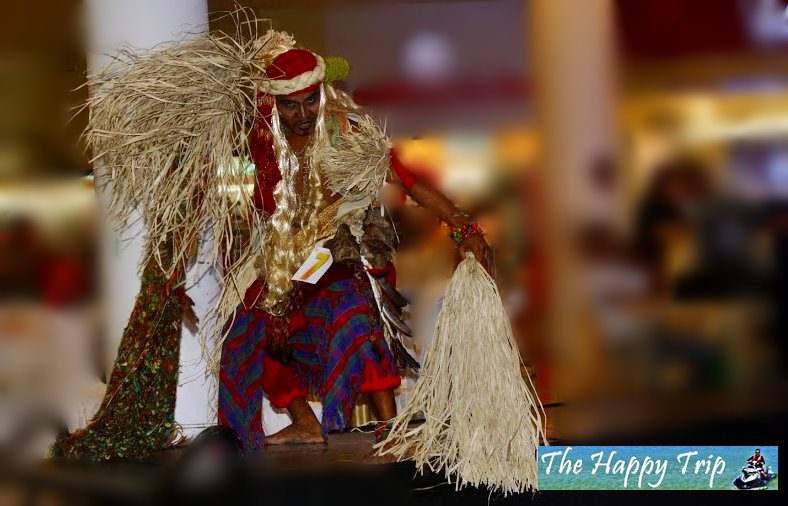 The Babaylan Festival of Bago City

The interesting nature of Babaylan is the inspiration of the festival in Bago City which was created to highlight this unique Filipino heritage which can be traced back to the pre-Spanish period.

The Babaylan Festival which was first conceptualized in 1997 was created to also highlight the place’s culture,   rediscover indigenous music of the Bagonhon (residents of the place), it’s rich history and literature, rituals and other artistic gifts of its people such as dances.

The Mount Kanla-on (Canlaon) is also one of the major inspirations considered in the conceptualizing of the festival. The mystical mountain is considered by the Babaylans and other faith healers as a source of power. Most Babaylans and faith healers would climb Mount Kanla-on every Holy week to collect herbs, renew their vows and to perform some rituals. This practice is even observed even up to these days. 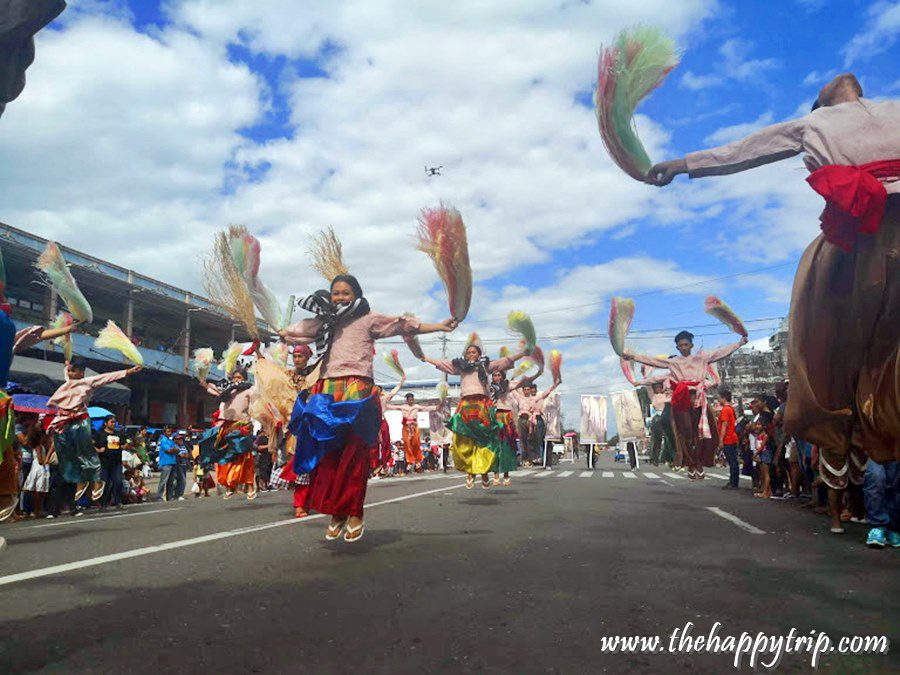 Idolatrous as it may seem, but it is embedded in the Filipino culture – the belief for supernaturals.

In 1998, the first  Dance Drama Competition began and became one of the most anticipated events in the city. It is celebrated along with the celebration of the Charter Anniversary of the city which falls every 19th of February.

The festival is being participated by various Barangays of the city. The Babaylan Festival Dance drama which started usually with a dance parade and culminates with an arena presentation is usually based on a storyline and in the “Binalaybay” (a local narrative) being narrated by the Priest/Priestess of each contingent. 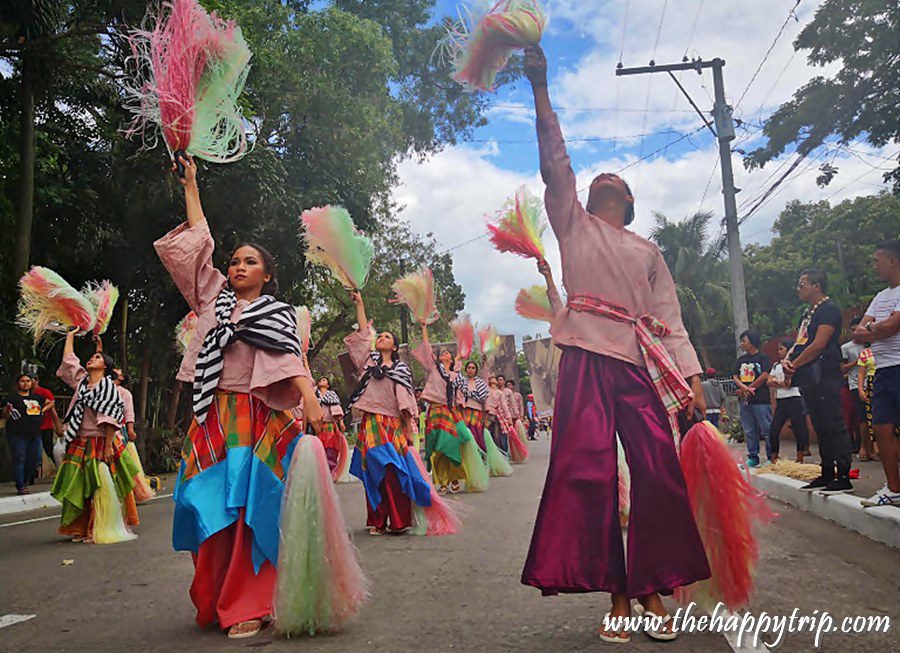 How to Get to Bago City

Bago City is just 30 minutes ride from Bacolod City. From Bacolod City, guests may take any public utility vehicle going to the Southern Negros, as it will surely pass by the city. Of course, the most convenient way to get there is by private vehicle or using a taxi. 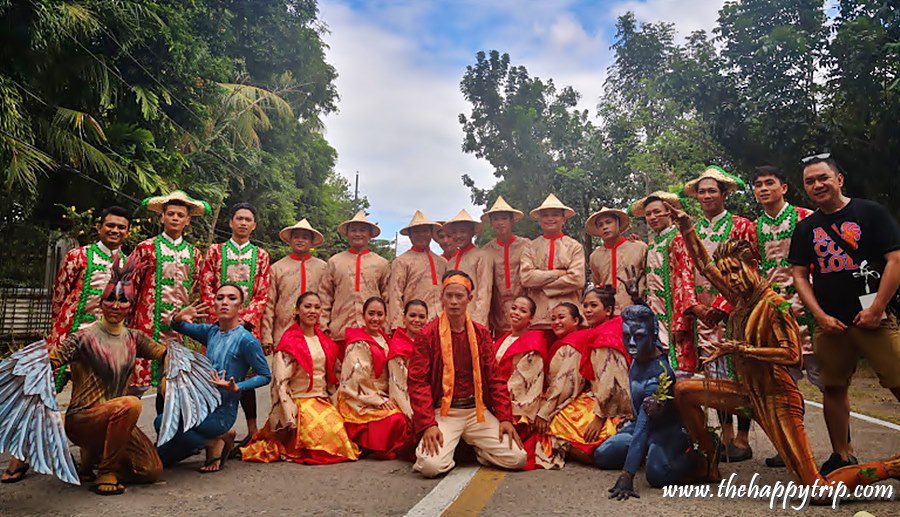 Things to do in Bago City | Beyond Babaylan Festival 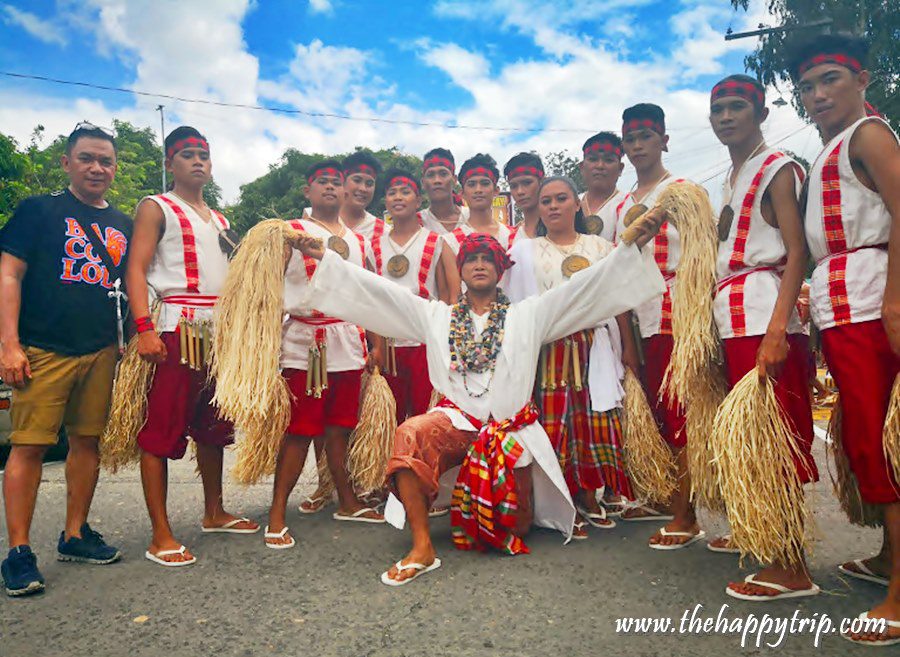 More Photos/Video of the Festival 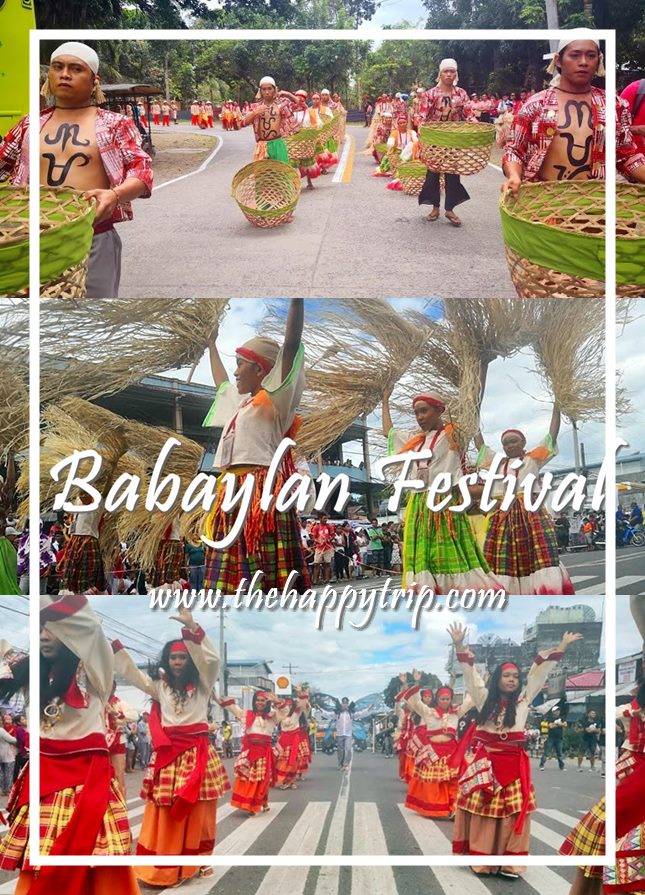 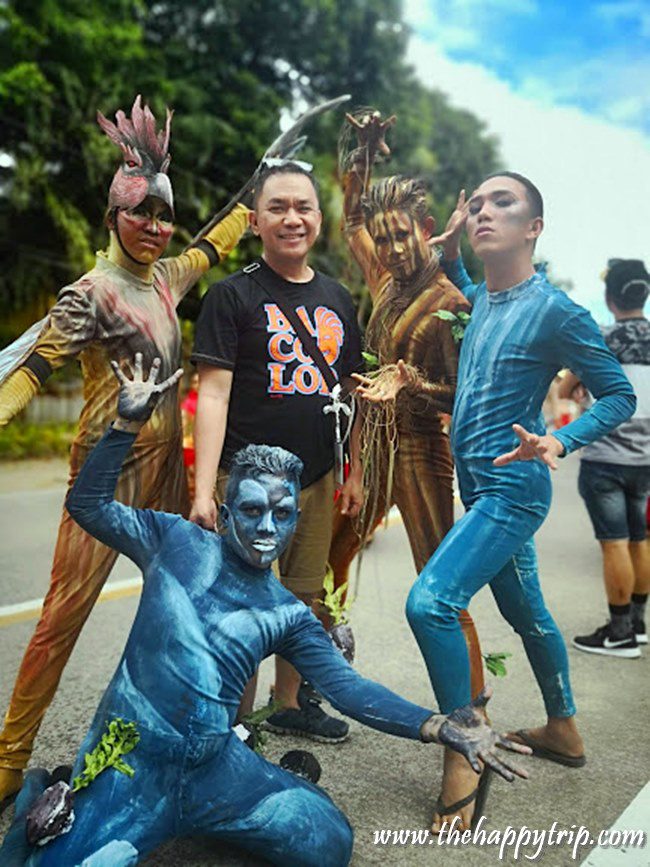