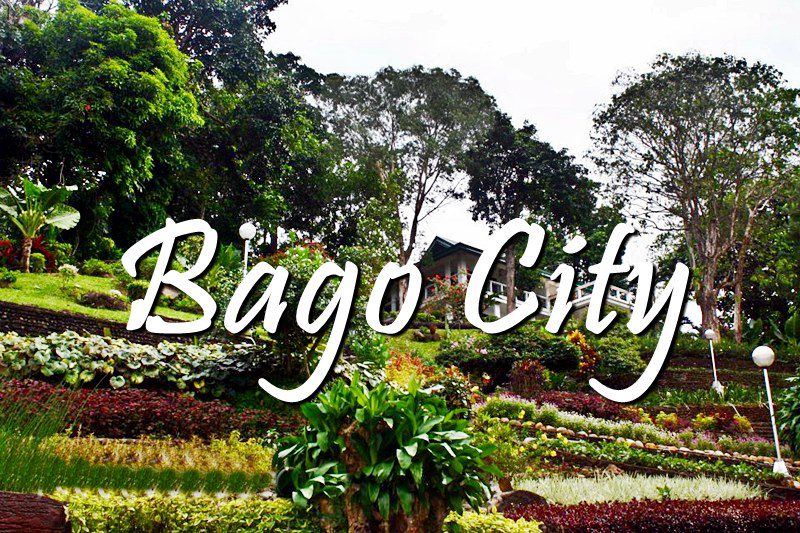 Tributary to a Dead Prince or a Shrub by the River Bank?

In a country which was subdivided into ethnic groups and tribes, the Philippines was home to royalties, mostly only known to their people. At a time when there is not a single figure to govern a whole nation, these monarchs are the people looked up to in society.

Among the ancient Ilonggos, a name Mapagic should connote as a royalty and whose life’s history ended on a particular tree—the large “Bago” tree. It was not really detailed how this princely figure from the Visayas has died but it was certain that it did happen around the towering tree of Bago.

The Ilonggos may be a native to the island-province of Ilo-Ilo but with its close proximity to what is now Negros Occidental, these same people have become its own inhabitants resulting from mass migration.

Hearing of the Negros Occidental province and its city of Bago, it was not that hard to find a connection as to how the city’s name came to be. While considered a theory than actual fact, Bago City might have been named after the aforementioned ethnic prince.

But, while the term “bago” may perfectly a person of the same exact name, another theory points to the city’s name being derived from the shrub “bago-bago” which is known to thrive around the riverbanks of Negros Occidental.

Whether the once-town-turned-city was named after a person or a plant, one thing, however, is certain—it was the Spanish colonizers who actually turned the petition to fruition.

Although the history of Bago City makes for an attention-getter for most people, it is also a substantially interesting place to visit for its natural and man-made makeup. Here are a few places to see if you visit Bago City: 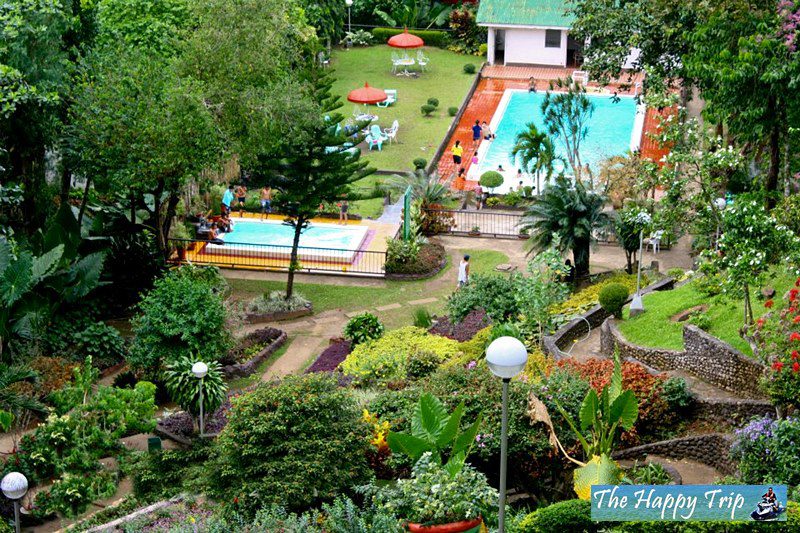 Located in Brgy. Mailum, Bago City, Buenos Aires Mountain Resort is one great place to visit especially during summertime. Its freshwater pools are being supplied by natural springs making it so cold. 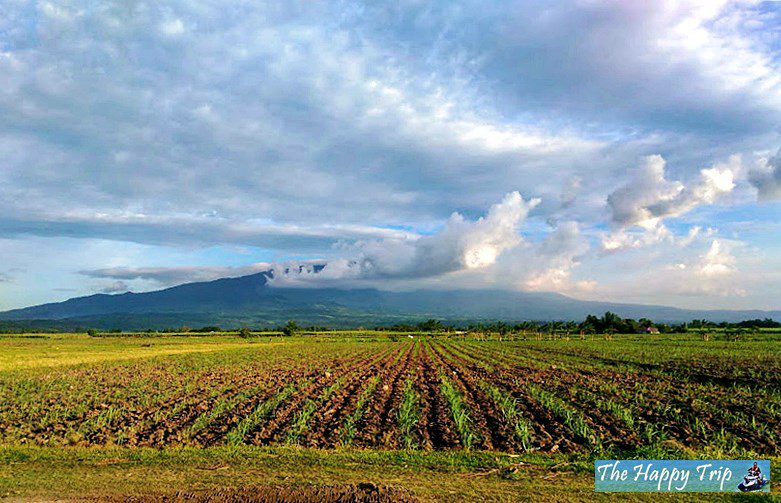 Spanning a land area of 24,557.60 hectares, the Mt. Kanlaon National Park stretches into the territories of Canlaon, San Carlos, and the municipalities of La Castellana, and Murcia, apart from Bago. With a beauty that could mesmerize those who look at it and colorful history to pair it with, it is without surprise that this reserved land has been of government authorization since 1934. 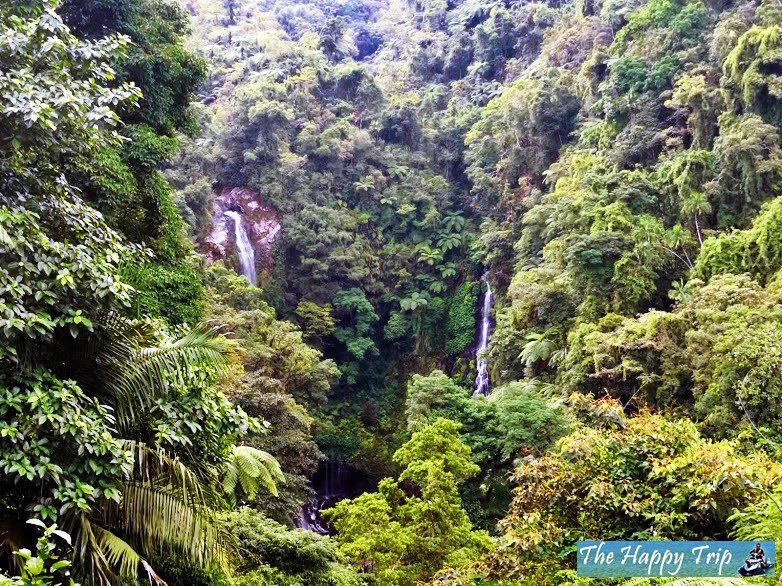 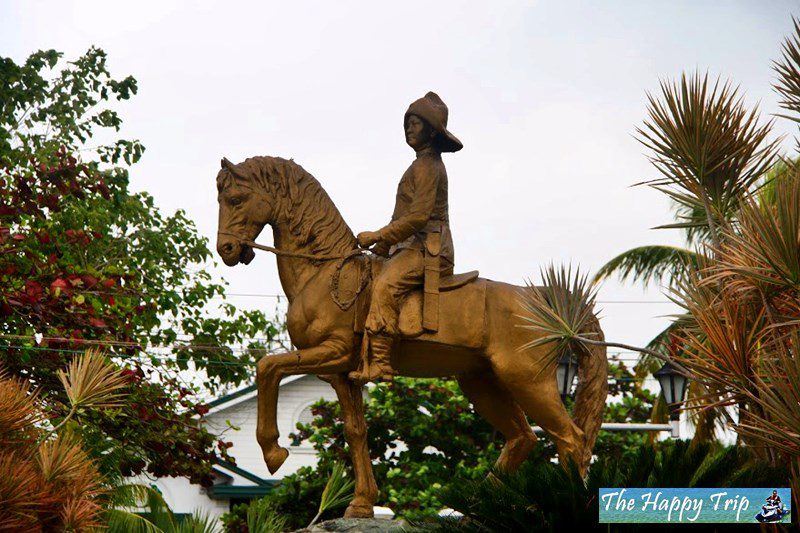 Meant to commemorate a fallen hero which was credited at liberating Negros Occidental from the Spanish conquistadors back in 1898, the place where the statue stands significantly as being the deathbed of Juan Araneta. 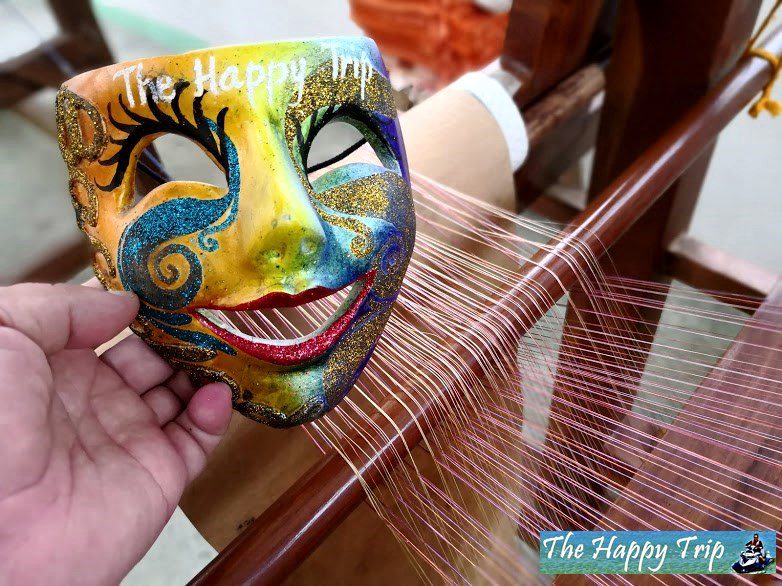 JoJoy, The Traveling Mask at OISCA 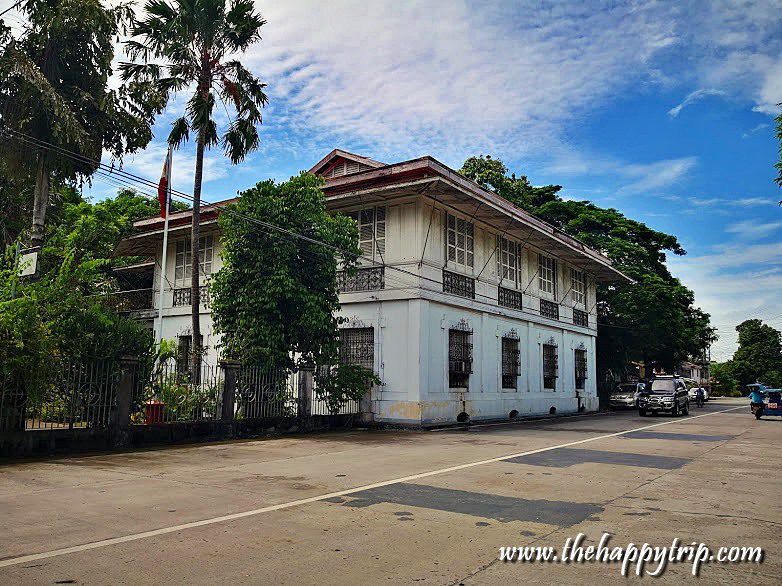 Literally, the abode where the legendary hero Juan Araneta once lived, Balay ni Tan Juan was a historic landmark in Negros Occidental. Now more popularly known as “Balay na Bato” (House of Rock), the house that was Araneta’s has become a museum that hosts a number of significant antiquated items common from the time when Juan Araneta was still living.

The Babaylan Festival is the main festival in Bago City. Celebrated every 19the of February as the city celebrates its Charter Anniversary. The festival is highlighted by the street and dance drama competition. 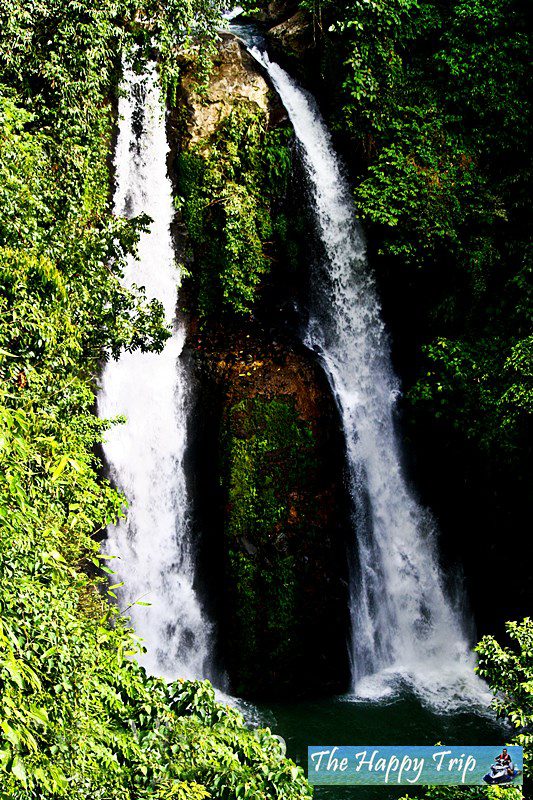 Kipot twin Falls is powered by a stream with its cascades separated by a shard overhang creating two seemingly beautiful waterfalls. Located in Brgy. Mailum, Bago City, the place has a viewing platform making it safe to visit even during rainy days.

Click here for our review of Kipot Twin Falls 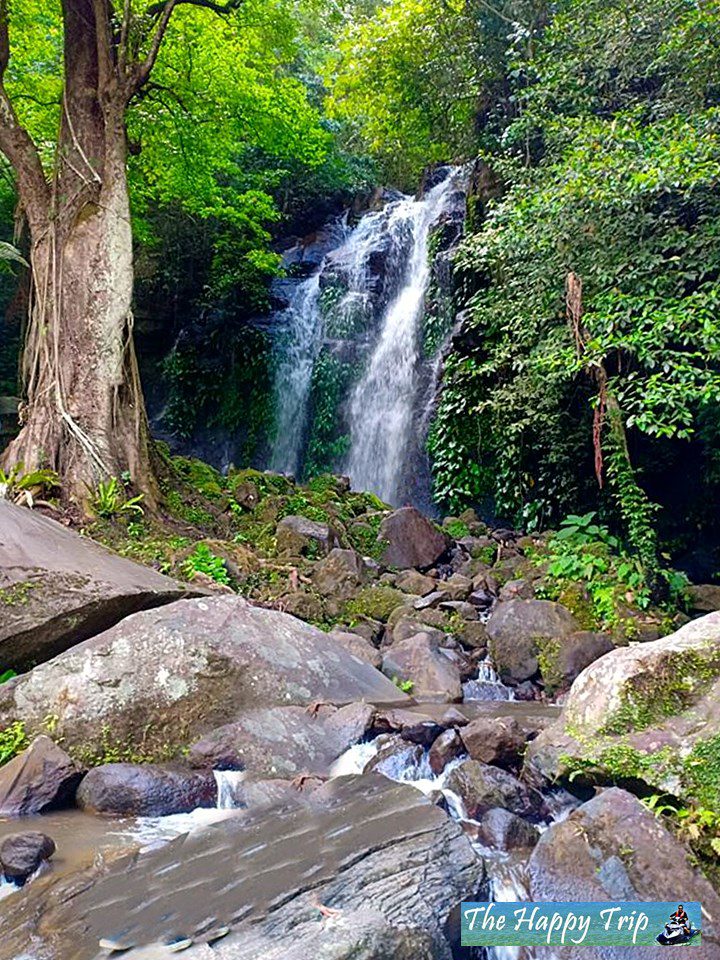 Located in Sitio Pataan, Bago City, the place offers beautiful waterfalls, swimming pool and several cottages which can be rented by guests.

How to Get to Bago City

Bago City is approximately 30 minutes ride from Bacolod City. Almost all public transport going south of Negros Occidental is passing through this City.