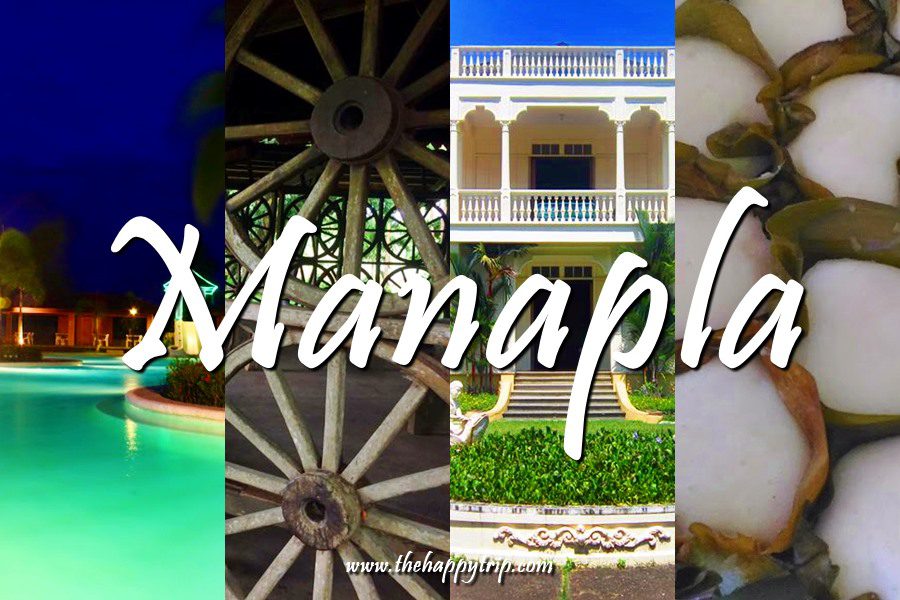 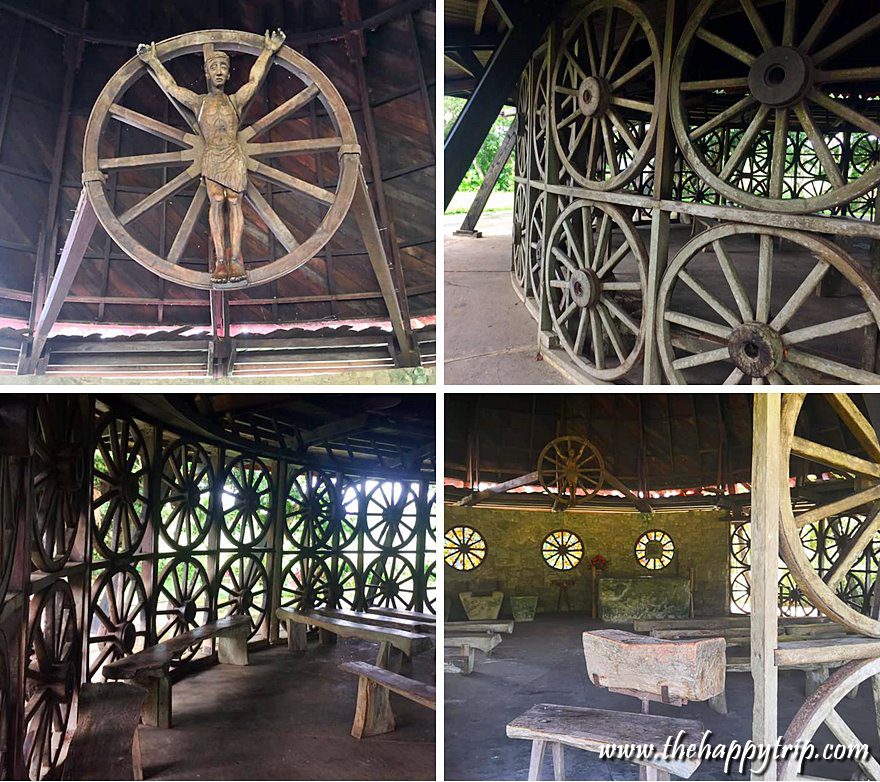 Manapla, Negros Occidental: The Town That Was “Manang Pula”

The island of what is now Negros Occidental was a place inhabited by the Negritoes, the aborigines of the Philippines who are known for their dark skin, small stature, think lips, and kinky hair. For these aborigines, there is no such thing as a permanent resident. As nomads, they are known to travel from place to place wherever food is plenty.

But with the arrival of settlers from the neighboring region, the Negritoes fled to the mountains to which they had permanently lived ever since.

Subsequently, through the coming of the migrant settlers in the island of Negros. A place called “Manang Pula” was born which was a tribute to the beloved colonist and wife to the region’s captain.

By using a contraction, the town that was Manang Pula was renamed into “Manapla” which is a portmanteau of the words “manang” (a local honorific to an elder woman) and “pula” (literally, the color red).

However, it is not known why people at the time refer to the beloved figure as Manang Pula if put in the context of the color.

But Manapla is more than just a place where a beloved mother figure to the town lived. As a place of significance, Manapla was a military district within the island of Negros until midway of the 19th century.

In 1856, Manapla reached the status of politico-military “govierno” within Negros Occidental, specifically, and further improving and consequently reaching the status of “municipality” during the latter part of 1860. It was during the term of Gov. Saravia and exaltation of Vicar and Acting Governor of Bacolod that the decision to turn the town into a municipality was enacted.

As the sugar cane industry started to boom around 1917 due to the foundation of the North Negros Sugar Company, Inc., Manapla has become pivotal in leading the nearby towns to the business. As a resulted, large haciendas sprung up within Negros and sugar milling operation has become rampant, thanks in part to the convenience brought by the Steam machinery. 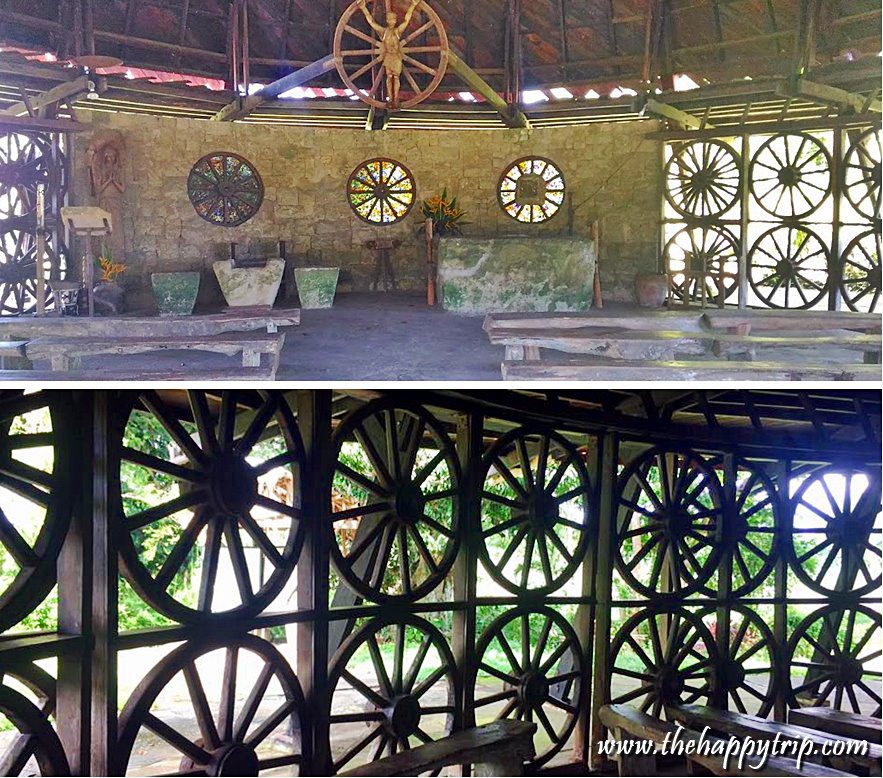 MANAPLA TOURIST ATTRACTIONS AND THINGS TO DO

Manapla may not boast of natural sites that make it an appealing destination among environmentalists. But what it lacks, it makes up for with its human-made attractions. 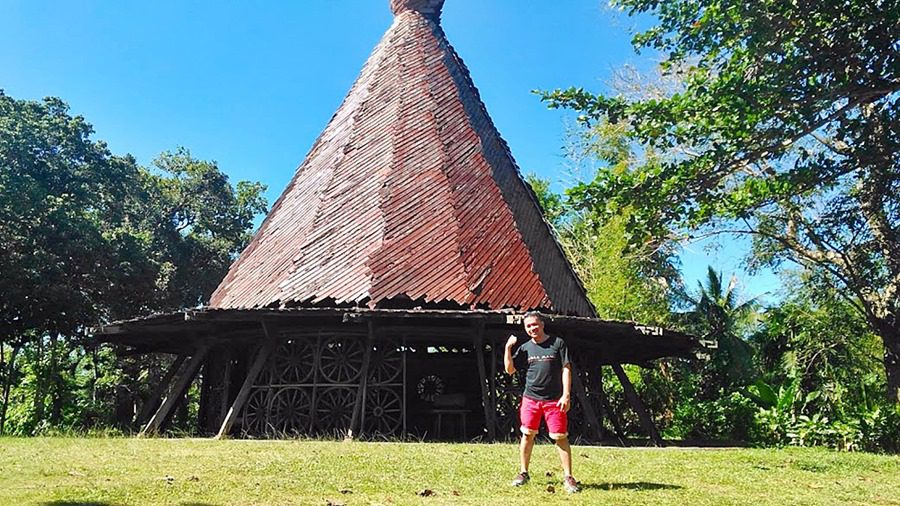 The author at the Chapel of Cartwheels

The Chapel of Cartwheels

Made using only materials found on the farm, The Chapel of Cartwheels exemplifies human ingenuity and resourcefulness. The chapel is owned by the Gaston Family, the first French people to settle in Negros. 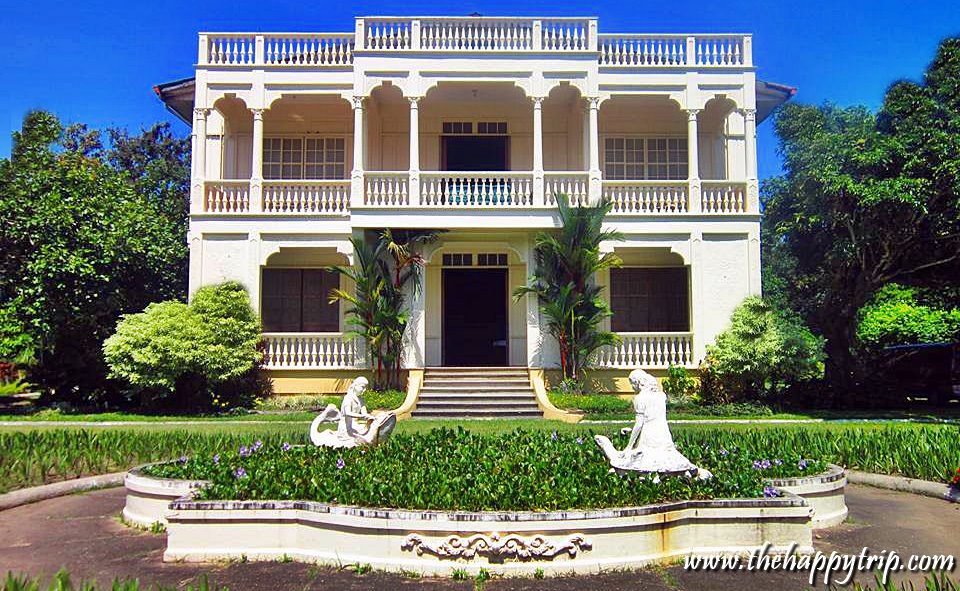 Ancestral Home of the Gastons

Built-in the 1930’s, the ancestral home of Negros’ first French settlers, the Gastons. The Mansion is located at Hda. Rosalia/ Hda. Santa Rosalia and is now the official residence of Msgr. Gigi Gaston. The house has been used as a setting or location shoot for some movies two of which of which were the classic film Oro, Plata, Mata, Cherie Gil’s Sonata.

Admittedly, there’s nothing spectacular about these beaches. However, these places are also a possible place to unwind and relax especially for the locals who are looking for a budget place to spend their weekends.

A celebration held every month of August in honor of Crispula Gallo or Manang Pula. The festival is characterized by street and dance drama competitions. 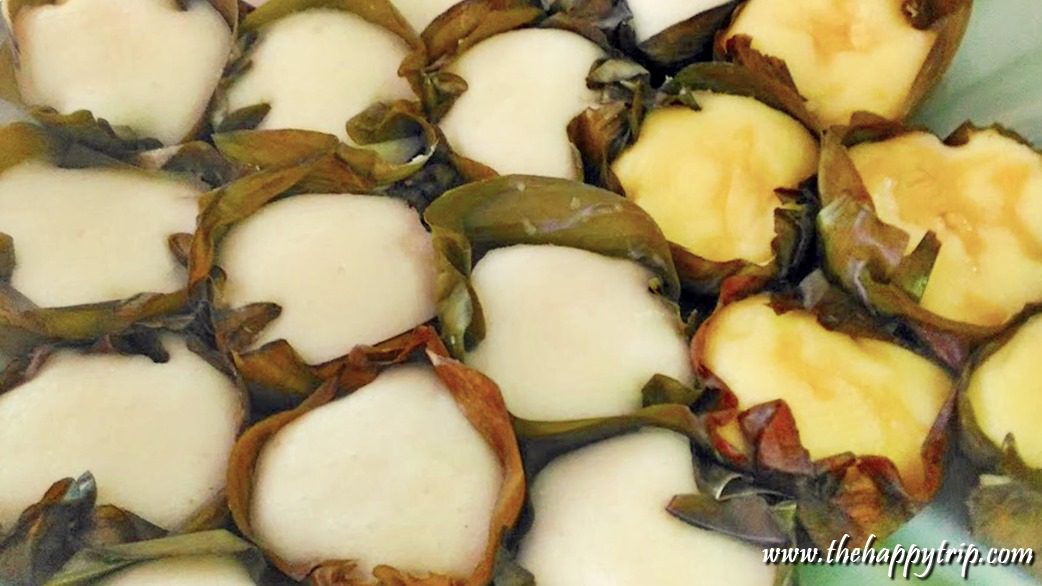 The Manapla Puto or rice cake is a very popular delicacy of the place. In fact, some would even buy this delicacy and send these abroad. The frozen puto is usually packed in a styrofoam container, and it reaches as far as America. They steam the puto again before serving to get back to its original form.

If you are driving towards the Northern Part of Negros, you will see, vendors offering the Puto along the highway of Manapla. However, for me, the best  Putos are those that are being sold at the stores found in the town proper.

Pinasugbo is another favorite delicacy that Manapla is producing. Made from a thinly sliced banana, dried and deep-fried. It is then coated with caramelized sugar and topped with sesame seeds. 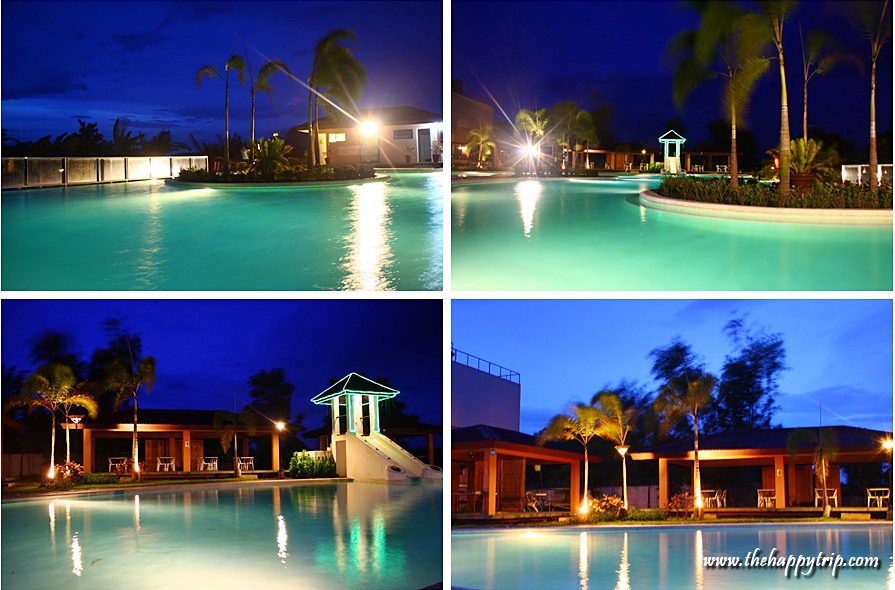 WHERE TO STAY, RESORT IN MANAPLA

Book a Room here at Northland Resort and Hotel

Apart from its accommodation facilities, the place has a huge swimming pool, Bowling Alleys, and Billiard Tables. This is a favorite training venue for the neighboring towns and cities.

Click here for our review of Northland resort and Hotel 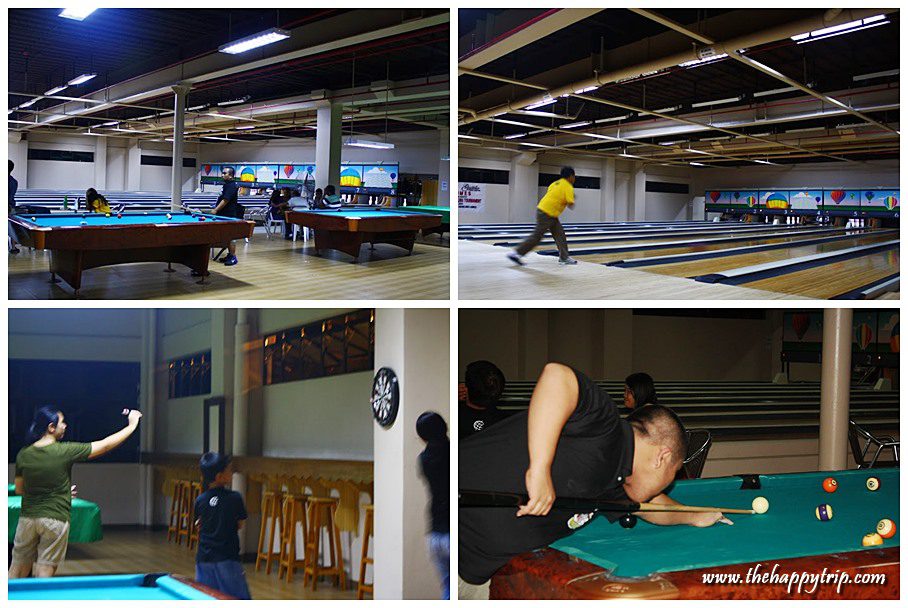 Manapla is about an hour trip from Bacolod City. From Bacolod North Terminal, take any bus going to San Carlos, and it will surely pass by Manapla.