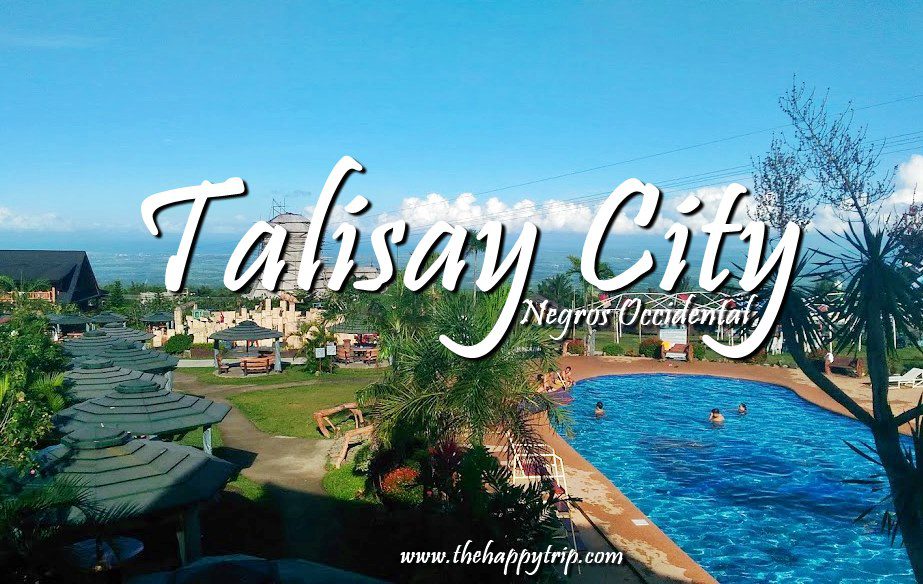 Root to the Sugar Industry

The Philippines is amongst the largest producer of cane sugar in the world. Globally, it ranked as the ninth largest while it placed second largest in the ASEAN, next only to Thailand, as of 2017. For a country that produces tons of sugars annually, it must have come from sources where there is a myriad of sugar canes.

Despite being an archipelago of several thousand islands, one island-province had always been a source of almost half of this produce—Negros Occidental.

But knowing the history of the country, it was not Visayas—to which the province of Negros Occidental belongs—that had been the source of these crops. Rather, it was the lower region—that is, in Mindanao—that is said to be the birthplace of the sugar harvest in the country, only to spread across the higher regions of Visayas and Luzon.

Although history claims that much of Visayas were already flourishing with sugar canes even before the Spanish colonizers set foot on the land, the first aborigines—the Negritos—certainly did not know about the cultivation of sugar cane as a crop.

There was a time in the history of the Philippines, therefore, that Negros Occidental was not a great source of sugar cane as it is known to this day. It might be obscure to most people outside of Talisay, but this once sleepy Sitio was the first planting bed which gave rise to an industry for the whole province.

History accounts for the enterprising priest of Spain, Fray Cuenca, to be the driving force behind sugar cane cultivation in Talisay and its subsequent improvement.

Although the burgeoning sugar industry might best describe Talisay, this continually developing city is also known for some tourist-worthy places that indeed attract some visitors from across the country. 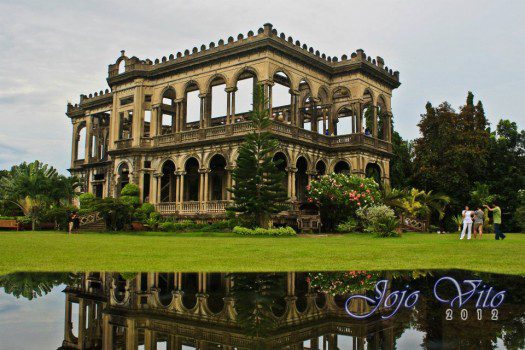 Regarded as the “Taj Mahal” of Negros Occidental for its similarity in the story as to why it was built—for the loving memory of a sugar baron’s Portuguese wife—The Ruins is a relic of a 1920’s mansion whose remains was as a result of the land’s harsh history involving the Second World War.

Not rebuilt to be lived in again, The Ruins has become its own landmark to where it had always erected.

The Tana Dikang Lizares Ancestral House also known as Balay ni Tana Dicang is conveniently located within the city proper. The mansion which is now considered as one of the attractions of Talisay City is owned by the Lizares Family. The place is a showcase of the olden affluent lifestyle of the Hacienderos in Negros Island.

Another man-made place of visit in Talisay city is the 5-hectare property Campuestohan Highland Resort which rests atop the high elevation with the verdant forests of Mt. Makawili as its background.

Strategically placed in between the cities of Bacolod and Talisay, the Campuestohan Highland Resort’s vantage point provides a view of the surrounding areas, consisting of almost half the land area of Negros Occidental and a bit of the neighboring region of Panay. 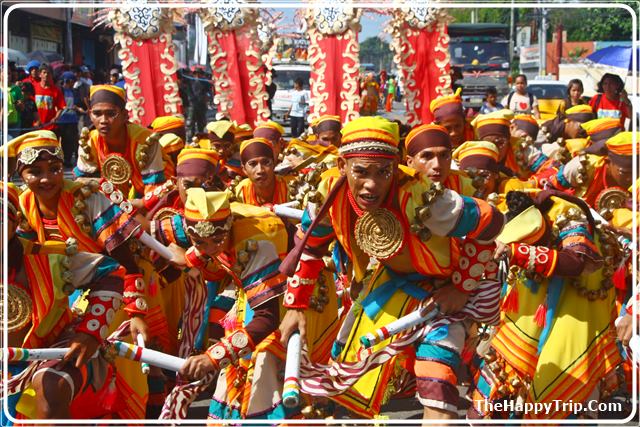 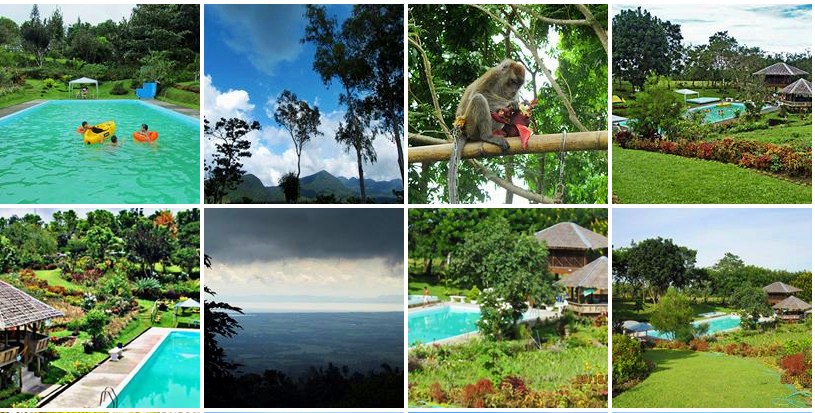 Located within the 30-hectare farm of the Guerero Family, the place is a nice place to visit over the weekend. The farm resort has a pool, a beautiful garden and offers facilities for people who would want to stay overnight. 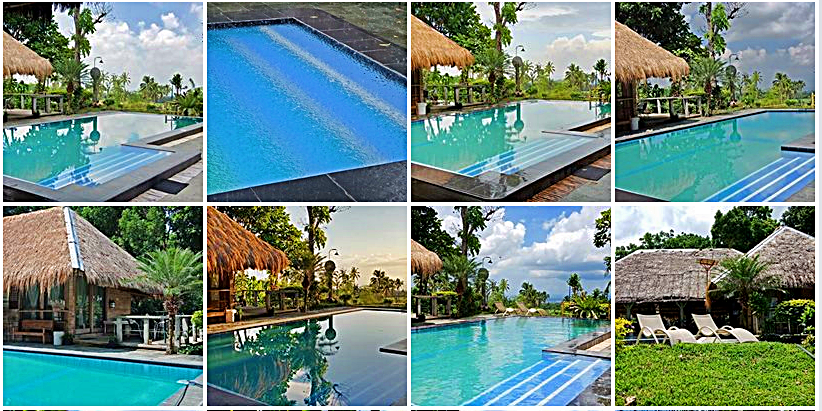 This nice resort is located within the 10-hectare rainforest park in Brgy. Cabatangan, Talisay City. Their facilities include a kugon pavilion and an infinity pool. 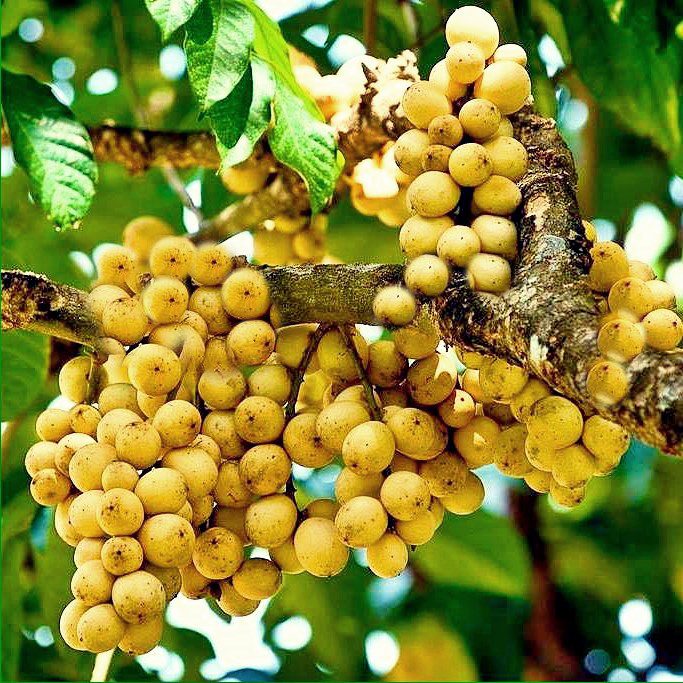 How to Get to Talisay City

Talisay City is found in between Bacolod City on the South and Silay City on the North. From Bacolod, you can reach the place at approximately 10-15 minutes and about the same time if you are traveling from Silay City to where the airport is located.