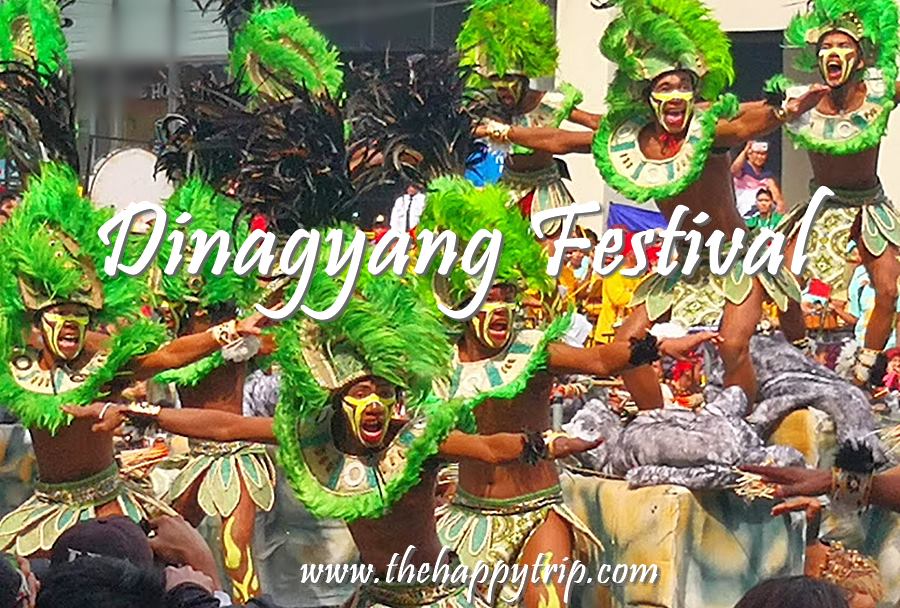 ILOILO  DINAGYANG FESTIVAL GUIDE | SCHEDULE OF ACTIVITIES, THINGS TO DO

One of the best festivals known in the Philippines is the Iloilo Dinagyang Festival. This celebration of rich culture and religious devotion to Sto. Niño is held every fourth Sunday of January. During the festival, the main streets will be filled with food and souvenir stalls. Tourists will have a grand time in joining the cheers, dancing, and taking photographs of the event.
In the first years of the occasion, Sto. Niño was honored within San Jose Parish. The Sto. Niño image was also paraded from the Iloilo airport to the church during the time they were gifted with a replica of the original image. Later on, it was developed as the Iloilo Ati-atihan to remember how the Aetas graciously allowed the settlement of Datu Puti and his fellow datus in the island of Panay. By 1977, the festival was called Dinagyang to describe the merriment of the event.

This 2020, the major events of the festival will be held from January 23 to 25. Before those dates, the city of Iloilo is already brimming with activities that early tourists can enjoy.

This competition is the most anticipated event of the festival. The tribes perform a “warrior dance” with local dialect chanting and drum beats. The performers are dressed in their colorful handmade outfits that are similar to the clothes of Aetas, some of them are complete with the shield and spear props.

To exhibit various cultural festival attractions of Iloilo and Western Visayas, this competition was created. Competitors use colorful costumes and props for their performance. It is open to schools, local barrios, and even regional entries. The cultural performance competition takes place annually on the Saturday of the festival.

The Miss Iloilo Dinagyang Coronation Night will be held on January 25 at Casa de Emperador in Megaworld Iloilo Business Park. The winner of the pageant will help in the development of local communities, as well as promoting the history and traditions of Iloilo.

The dazzling lights of the Dinagyang Floats Parade will make you pull up your phones to take videos of the affair. This will take place on the night of January 26 from Infante Street to Iloilo Business Park.

What is an Iloilo Dinagyang Festival without food? There will be a lot of Ilonggo food cooked during the event, and you should take this opportunity to taste the best. Here are some of the best options.

Richmonde Hotel is an excellent choice of hotel to stay in during the festival since many of the events are within walking distance of the hotel. On January 26 from 6 PM to 10 PM, the Richmonde Hotel will be serving heirloom dishes in their pool deck. These dishes will be prepared by Iloilo’s renowned chef Rafael “Tibong” Jardeleza.

The food festival will be held at the Festive Walk Parade. The locals of Iloilo will be presenting their delicious foods in this event.

From the humble beginnings of a bahay-kubo restaurant to a well-known beachside resort. They serve one of the best charcoal-roasted chicken. Their chicken tastes so good because it is marinated in vinegar and calamansi, and then stuffed with herbs.

Ol timer batchoy restaurants are located in the La Paz Public Market. Though they also have branches in other parts of the city. They are famous for their bowl of batchoy. It is filled with meat, egg noodles, fried garlic, scallion, creamy bone marrow, and crushed chicharon that are immersed in a fantastic broth.

The buffet offers more than thirty different kinds of Ilonggo and Filipino food. You will have a fulfilling eating experience for only less than Php 300.

Oysters! Never miss your chance to eat this delicacy while visiting Iloilo Dinagyang Festival. The Breakthrough Seafood also serves fatty clams and other kinds of seafood that are just freshly caught. 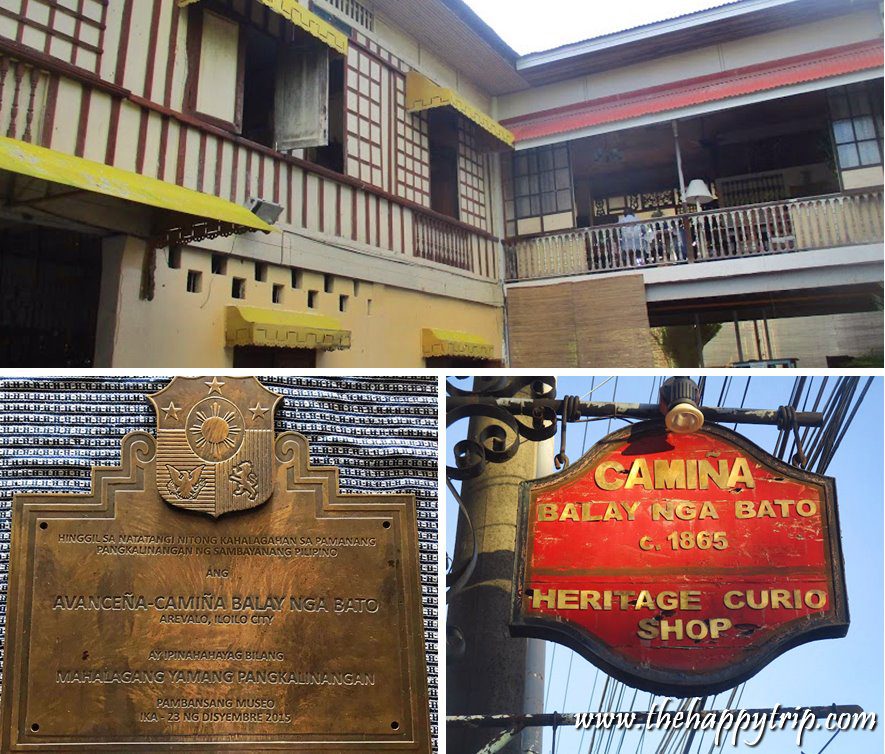 Iloilo City offers a wide array of attractions which will surely make your visit worth and enriching. I have outlined a guide that will help you plan out the Iloilo Dinagyang Festival trip to satisfy your fancy. 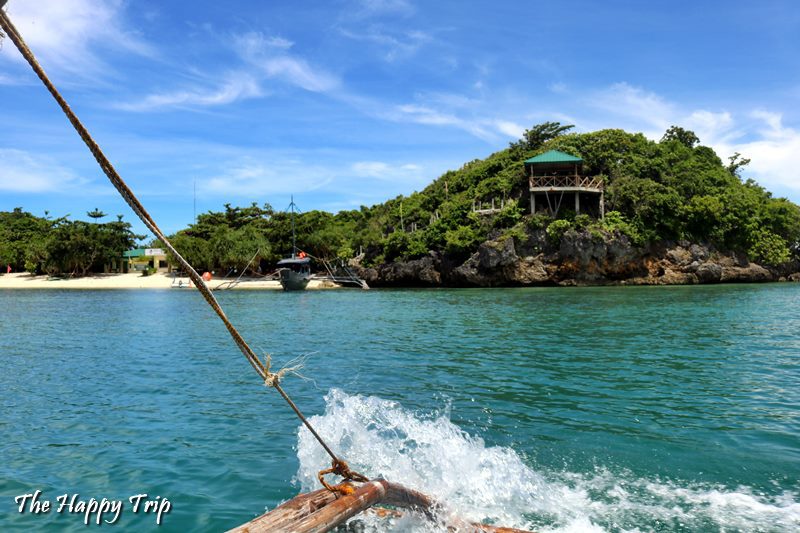 Guimaras is just a few minutes pump boat rides from Iloilo City. Visit this place to experience its charm and see its beautiful attractions.
Please click here for our Guimaras Travel Guide 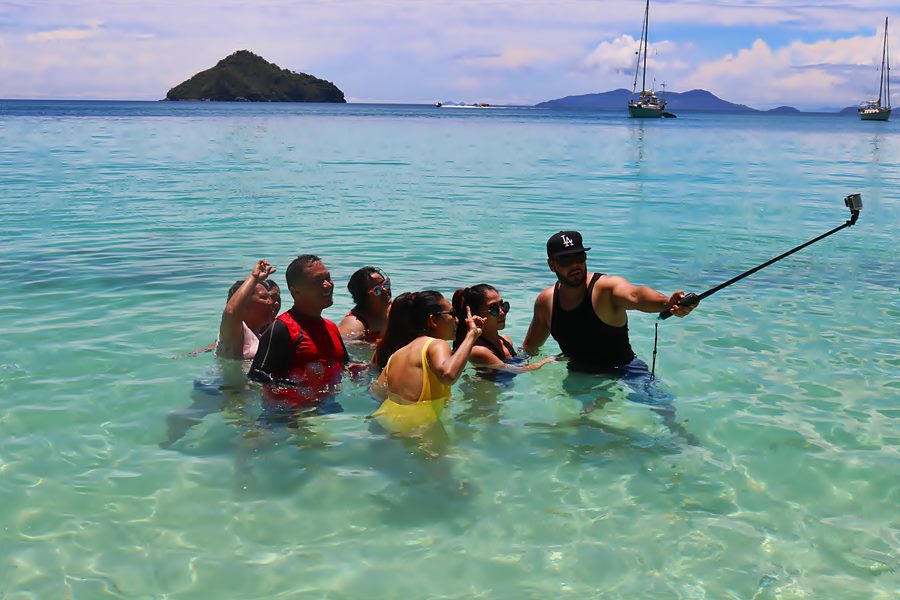 I’m sure you have heard about this Island being one of Iloilo’s famed attractions. Just be ready to spend a night on the Island as it would be quite impossible just to see everything the place has to offer in a day. This adventure is a great segway for your Iloilo Dinagyang Festival trip. 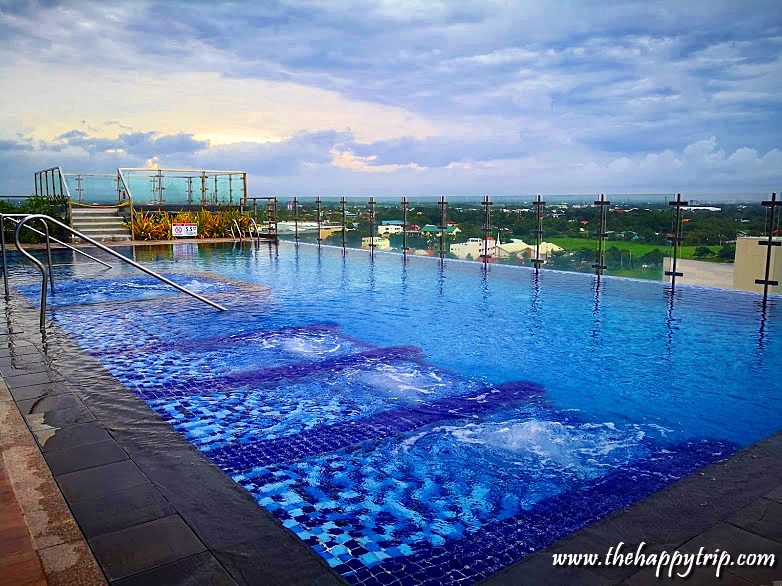 Where to Stay During Iloilo Dinagyang Festival

I love the Richmond Hotel, and this is where I will be staying for my Iloilo Dinagyang Festival trip.

Please click here for my review of the Richmonde Hotel.

To experience the exciting Iloilo Dinagyang Festival, book your flight and your hotel to Iloilo ahead of time. Booking it late will give you a hard time since many tourists will be coming from all over. The plane tickets will also be more costly as it gets closer to the date of the Dinagyang Festival.
Prepare for this exciting event because your weekend will be full of fun and lively entertainment. 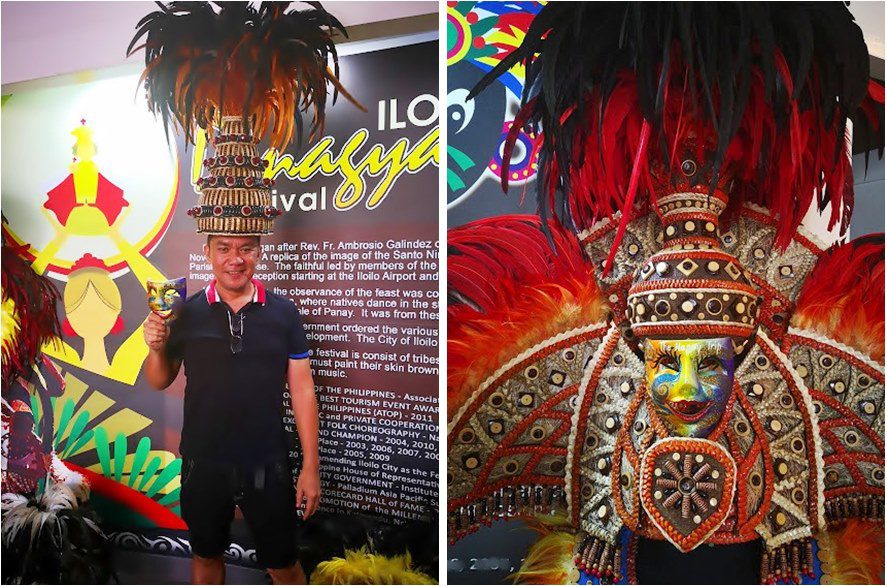