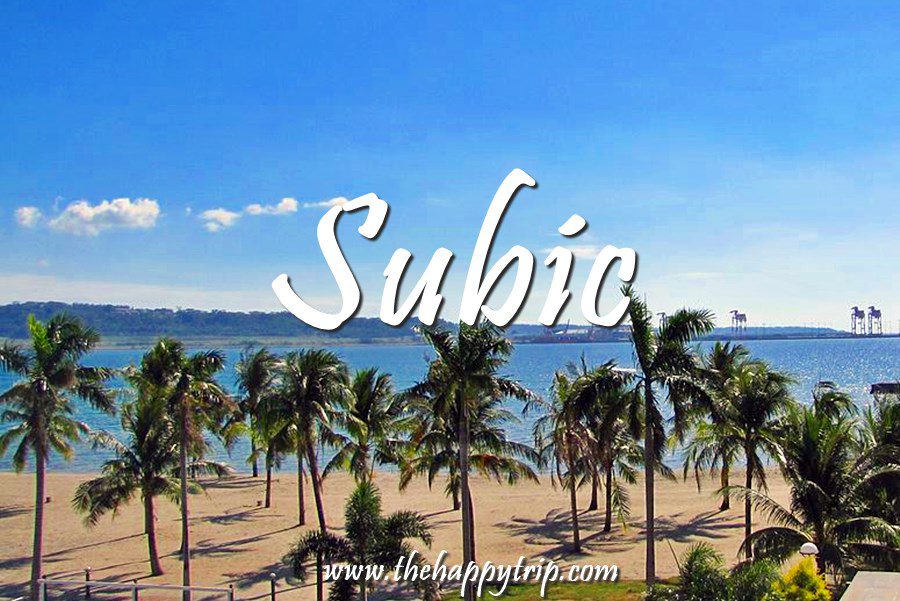 Often confused for the special economic zone along with Olongapo City in Zambales, Subic is often a case of “mistaken identity” even among the people who call themselves Filipino. But Subic, not to be mistaken for the “Subic Bay Freeport Zone” alongside Olongapo, is less developed and lacks all the aesthetics which makes the former American naval base a unique sight to behold and experience.

However, this is not also to say that both the municipality and the exclusive economic zone mentioned are not inextricably linked to merit the same moniker, “Subic”—they are, particularly by the ocean which they both share. Subic, Zambales is only one part of it. Go further south and into the deeper areas of Subic Bay Freeport Zone and there are some parts of Bataan in it, mainly bordering a small fraction of two different provinces.

The naming of “Subic” therefore to what it is known today for has a fascinating history which, like in other places of the country, is a story of a Spaniard’s mishearing of what the locals would other say. The place, in this case, was born as a result of a Spanish interpretation of the word “Hubek,” meaning “head of a plow,” to “Subiq.”

Subsequently, the “blunder” continued during the arrival of the Americans which, instead of Subiq, the town was called “Subig,” until finally officially renaming the place as “Subic,” which more closely resembles the Spanish naming.

Subic, as a municipality, is a location that directly faces the sea. Although its waters are not what many people would consider as “world-class,” let alone close enough to the ideal, the place’s most significant pull still undoubtedly lies in its seawaters. Unknown to some, the place is a site for the most considerable number of sunken ships that outnumbers even that of Coron which capitalized on the idea as popular dive sites.

Although the waters of the place are not what any person with significant experience being on the sea would call as rough as they are generally calm, some of the wreckage that took place in its shores harkens back hundreds of years. But the significant contribution to this list of sunken sea vessels is undeniably rooting from the events of World War II which had a handful of Japanese ships sinking in its waters.
Now, a good number of these wrecks were already cleaned up post-World War II to give way for the region’s booming shipping business; still, a small fraction of them is believed to be at the depths of Subic’s sea. Like the case in Coron, the place also invests in the notion of having the sunken sites for tourism.

In fact, for the American ex-pats who chose to stay, diving across the place’s many diving locations have been an everyday activity, however nuanced the experience is. Some find specific diving sites to be somewhat not whelming given the sparseness of sea creatures, but there are others which they described as something akin to being magical.

This park and road may resemble that of the Miami of Florida and the Monica beach of Los Angeles. The thing is, taking a walk in this park and road will give you the majestic view of the clear blue ocean paired with fine powdery sand. The view itself along with the peaceful walk you may take here is truly one of the best things you can do in Subic Bay. Not to mention, this activity is entirely free of charge.

A short safari adventure will never be a bad idea. Take a walk in the zoo while admiring the different creatures that they have. At the same time, going on a tram adventure with a lion and tiger encounter will be an exciting activity to give a shot.

Once you’ve had enough of the zoo animals, then head to the ocean adventure to have a glimpse of the adorable marine animals in the area. Aside from the schedules shows and presentation, there is also a chance to interact with these marine creatures. I am sure that kids and kids at heart alike will find this activity an indulging one. 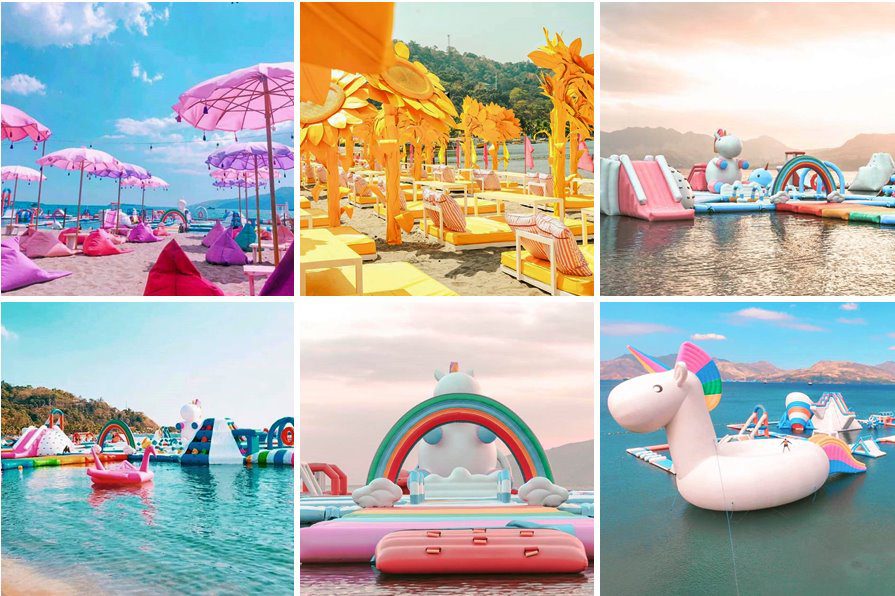 A unicorn theme beach resort with a massive floating unicorn-themed island in the middle. This is just so much fun for everyone. You could play, run, and swim for as long as you want. In this inflatable island, the sky is the limit with the fun that you could have.

From the name itself, it is fun in Fantastic Park! With the ten attractions available in the area, the entertainment factor that this place offers is perfect for all ages. Also, your kids will appreciate the bonding moments that you will have over a visit to this park.

This place back in history served as the entrance of the naval station. Made up of stones, this iconic landmark is indeed a part of the rich history of the country. Might as well visit here for a much educational tour along with your friends or family.

Also known as the “dog beach,” this hidden gem in Subic Bay is characterized by clear blue water and fine sand. Come here and enjoy the sunset with your loved ones. I am sure that as you watch the view, you will find it a perfect opportunity to be thankful for the gift of people and for the gift of the chance of being in this beautiful place.

The rush of adrenaline is possible in this place. From free falls to ziplines, they got your back as always. All you have to do is come here and be brave and bold enough to give these activities a shot and a scream.

How about 14-hour trekking and climbing? Yes, it is a difficult and tricky journey heading to the top. But just like others would say, it is indeed worth it. Once you’re at the peak, you will realize why it takes a hard time reaching that majestic position.

A trip will not be complete without a shopping spree. The thing is, you could catch good and at the same time branded items here at a very low price. The discount is truly overwhelming that you will feel nothing but the desire to shop until you drop.

What are you waiting for? Arrange your schedule now and head to the place for a vacation. I know that as you head here, you will see for yourself why the place has made a name for itself in terms of tourism. Have a Happy Trip!

Book Your Room in Subic Hotels

Make sure to get a room on your next visit to this place. Listed below are some hotels which you can click to check the price and book a room. Please take note that this blog is not in any way connected to any of these hotels. 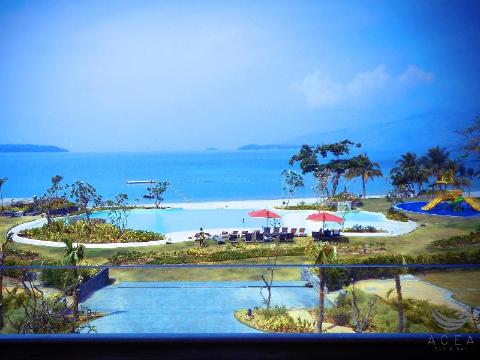 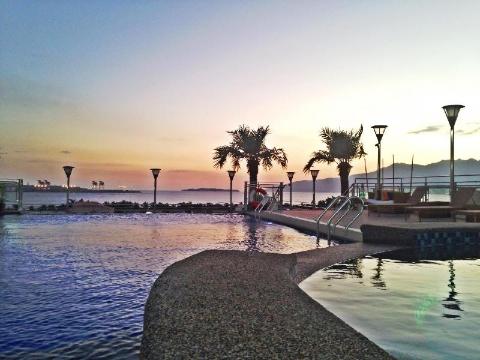 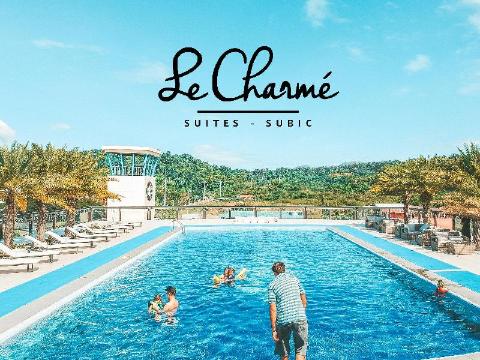 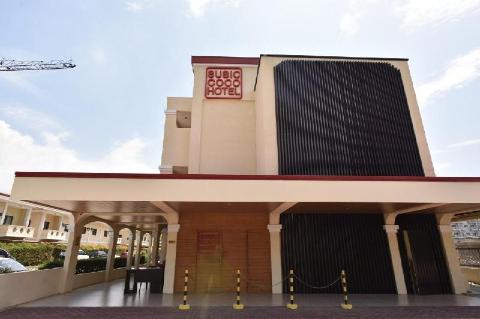 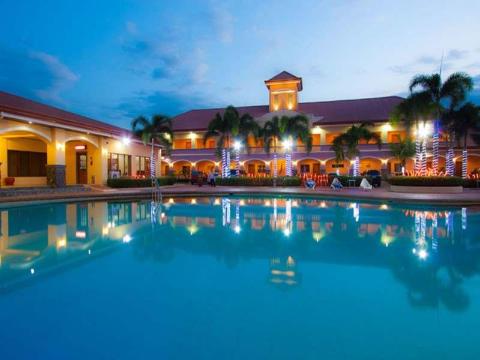 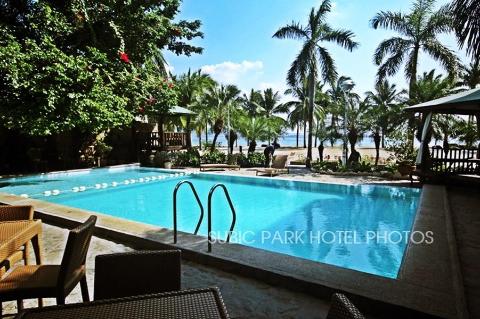 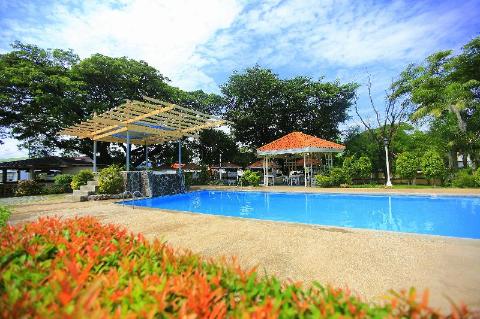 How to Get to Subic, Zambales

There are plenty of ways you could get into the place.

. But how you will get there would be strongly dependent on where you will be coming from.

From Manila to Subic, Zambales by Private Car

For those in Manila, the most cost-efficient way of getting into the town is through a car, particularly your own set of wheels. Having your private vehicle, in this case, is most convenient because the driver will have full control of the “pit stops”—or even overlook it—and, more importantly, being able to choose the shortest route possible.

From Manila, your journey towards this town up north will have you traversing the North Luzon Expressway (NLEX) as well as the Subic-Clark-Tarlac Expressway (SCTEX). From NLEX and SCTEX, your travel will eventually land you to the Subic Bay Freeport Zone (SBMA).

But do not get excited yet. Regardless of how amazing looking the SBMA is—the site for the US’ former naval base in the country—this is not the town that was subject of this article. This is the specialized economic zone that only encompasses a part of the place, particularly its waters.

From SBMA, the adventure will still have you driving about a third of an hour further north and west.

From Manila to Subic, Zambales by Bus

If you do not have your car or choosing to rent a private ride is not an option, there is always the public bus that will have you traveling between provinces. Specifically, there is the Victory Liner which is stationed at either Cubao, Pasay, or Caloocan.

There is daily traffic from Manila to Olongapo as patterned by the bus’ every half-hour departure. These tend to be airconditioned buses which now also comes with a built-in Wi-Fi internet.

Travel time from Manila to Olongapo will tend to be slower given the bus’ mandatory stopover for food and bladder break. The level of traffic also influences this. Typically, travel time from the provinces is at their slowest during “peak season.”

Upon arriving at Olongapo, your last travel to get to the town would involve you riding a taxi or a jeepney to the place.

Business-class buses are all air-conditioned

Note: Business Class are all air-conditioned

From Outside Manila to Subic, Zambales

If you are coming from a region with an airport but is outside of Manila, your best option for fast travel would be by plane. With the Subic Bay Airport inactive, the closest drop-off point for Subic would still be the Clark International Airport which is located at the Clark Freeport Zone, the site of US’ former airbase in the country.

From Freeport Zone, head to Dau-Mabalacat Bus Terminal to ride a bus, particularly Victory Liner, bound for Olongapo. Again, like the travel from Manila to Olongapo, how fast or slow you would get from Pampanga to Olongapo would be dependent on the traffic. But, for the most part, the travel would be smooth and less crowded compared to Manila.

Upon arrival to Olongapo, board the jeepney bound for Subic, Zambales—the color blue one. Yes, one major perk about traveling in and across Olongapo by jeepney is that the rides are “color-coded.”