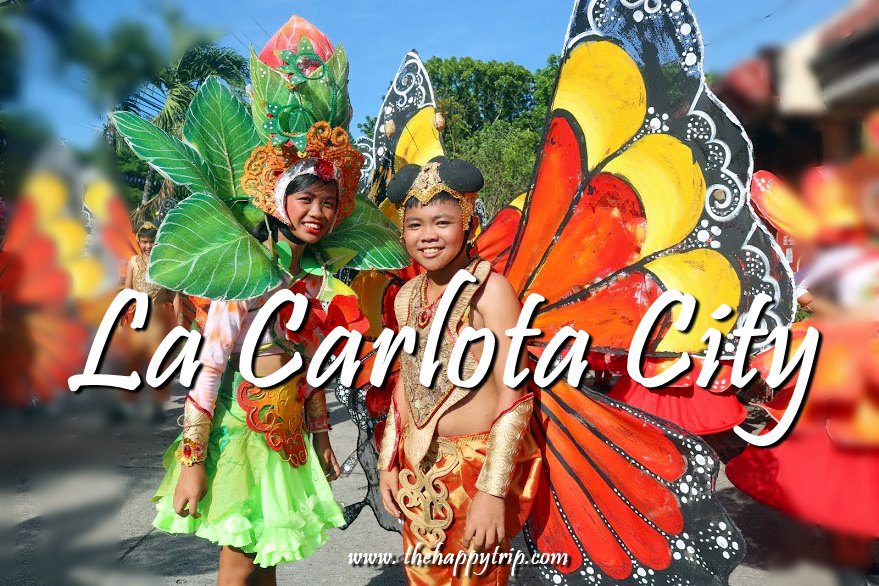 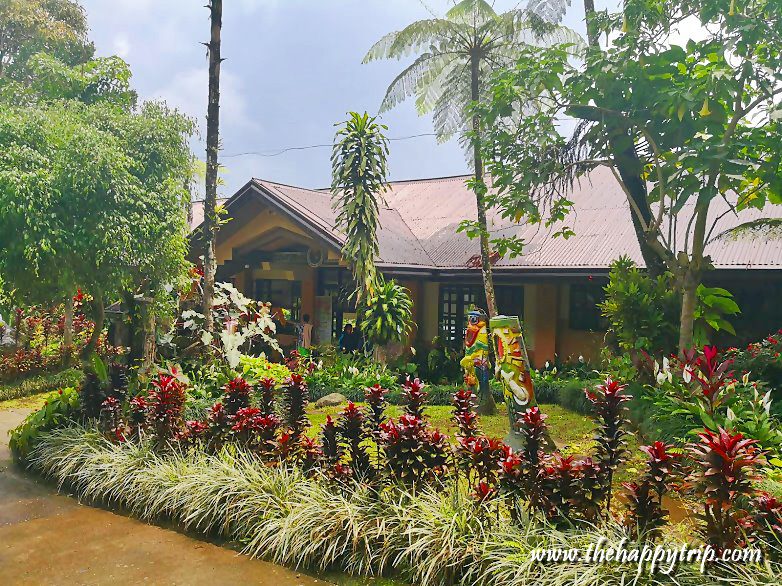 La Carlota City: Settlement That Was Mangkas; A Tribute to the Brave, Negrito Warrior

The city of La Carlota was not the 4th-class city of Negros Occidental that it is today. At a time when the first settlers of the country were still roaming about its large expanse as a nomadic group, Negritos were the aborigine of the place.

Mangkas, said to be the brave Negrito warrior of the land, was among the inhabitants of the Canman-ug Creek which is known as a place of the quiet and idyllic setting. Known for being kind among his people, the name Mangkas had grown into widespread popularity which led to many from his tribe adopting the same name.

Consequently, with Mangkas becoming the dominant name among the people of his tribe, the place where they lived was also called as such. Considered a paradise for the Negritos for a while as the first citizen to inhabit the land, the peace in Mangkas was disturbed with the arrival of the well-armed and more powerful Spaniards.

With the unity of the tribe shattered, the people went into diaspora by settling around hills while some stayed in the lowlands.

Years later, with the legendary warrior out of the picture, the area of Mangkas had considerably transformed by adopting new names, including Simancas and La Carlota.

By around 1873, two years after being established, Mangkas has become a barrio called Simancas which was under the rule of the neighboring city of San Roque as spearheaded by a Spaniard who was married to a woman named Carlota who was to supplant Mangkas’ influence over the land.

Like Mangkas who was revered at his time by his tribespeople, Carlota was herself looked up to in the area for her genuine concern for the indigenous people during her time. Carlota’s influence in the region was so regarded, it took her name as a label to a will-be city in 1965.

By virtue of the Republic Act No. 4585, Simancas was officially renamed as a city called “La Carlota” on June 19, 1965. To this day, the city of La Carlota holds on to its name. 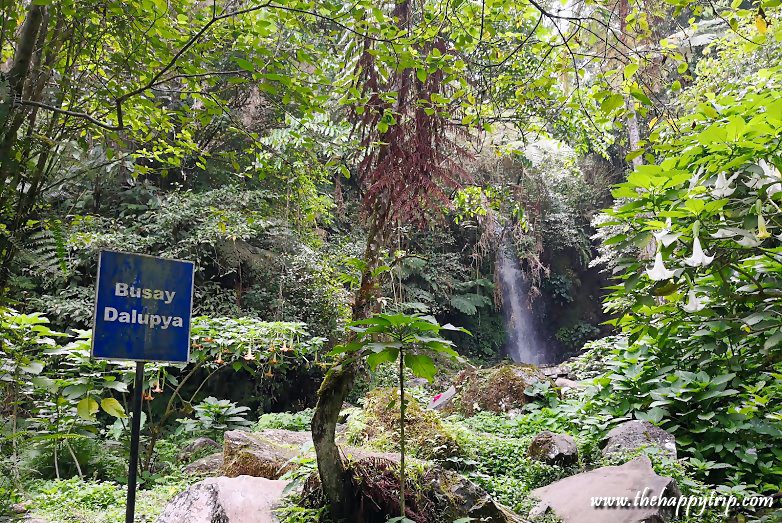 The history of La Carlota is rich. But it is not just the event that took place to this land that is what makes it interesting for most people. There is also another substantial element to this place which makes it worthy of an actual visit.

Catered for curious travelers while making itself significantly distinct from its neighbors, the city of La Carlota, is probably known for the following places and event:

Once an abode of the Infante family of Negros Occidental, this house of antiquity is not only old by itself as literally everything it contains is also as ancient but with significant value.This the so-called “Ancestral House” standing within a sprawl of growing plantation. Unlike archaic houses that are made from strong wood, this particular building is built using the most durable materials at the time as seasoned in time. 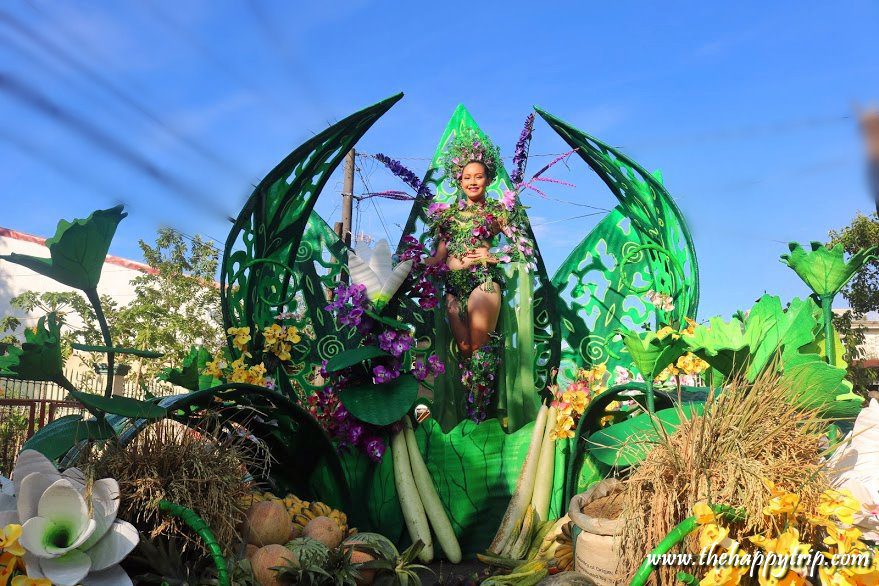 Literally and essentially a thanksgiving festival, the Pasalamat Festival is held on every Sunday that is closest to the month of May. The event is known for its many colorful costumes and uniquely-tailored musical rhythm called the “Pasalamat Samba Beat.”

La Carlota, known as the “Drumbeating City of Beauty, Music, and Dance”. The Pasalamat Cultural and Arts Festival is a Thanksgiving Festival of the La Carloteños to God Almighty for all the bountiful harvest and blessings they have received all throughout the year of hardships and sacrifices.

Pasalamat brings together the La Carloteños in unity and thanksgiving to God Almighty for providing the people with the gift of life and perseverance despite life’s difficulties. 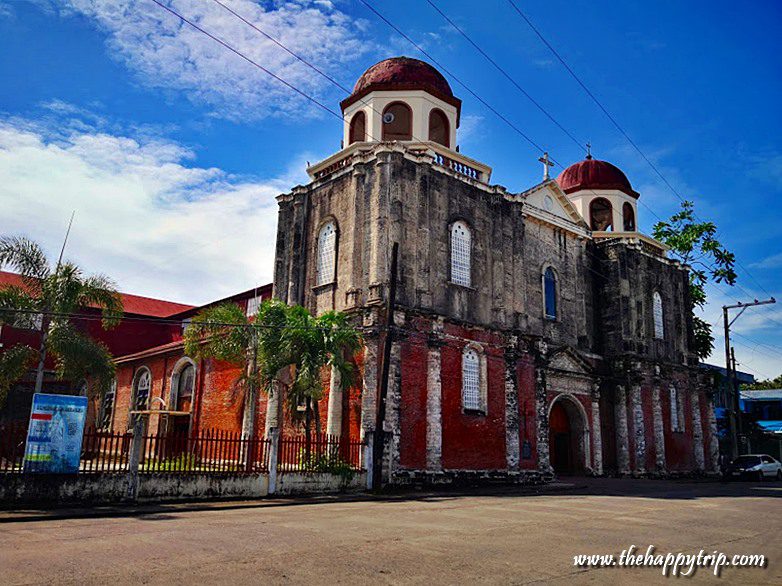 Our Lady of Peace and Good Voyage Church

Located at the heart of La Carlota City, the Our Lady of Peace and Good Voyage, a century-old church, has a Romanesque Architectural design. Constructed in 1876, its facade uses Red Silay bricks and some coral stones from Guimaras Island.