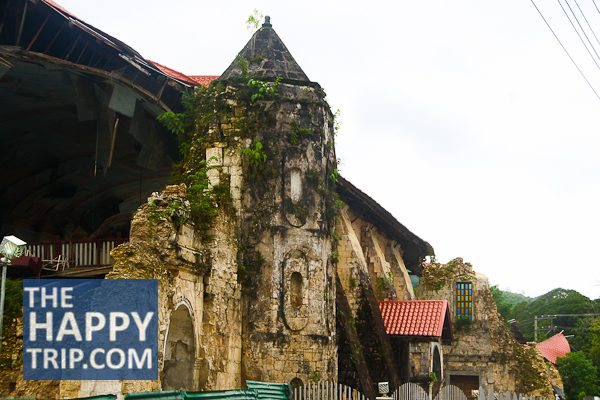 Note: This post is part of my Bohol Trip Series

I was alone on my recent trip to Bohol. So for security and a little comfort, I decided to rent a car to bring me to the various tourist spots on the Island. It’s quite easy to rent a vehicle in the place, just ask your hotel for your preference. You can choose from a single motorbike, a tricycle, a sedan car or a van. I choose the sedan because I was alone. I can opt for a motorbike or Habal-habal at a low price, but the weather at that time was quite unpredictable. Besides, I was not feeling well then.

Aside from the beaches, it’s the Chocolate Hills that made Bohol known amongst the tourists. So for this trip, I decided to visit again the place and see how it looks after the earthquake in 2013.

In going to the place, you will be passing various tourists spots that are known on the Island.

So my first stop for this trip was the Loboc Church. 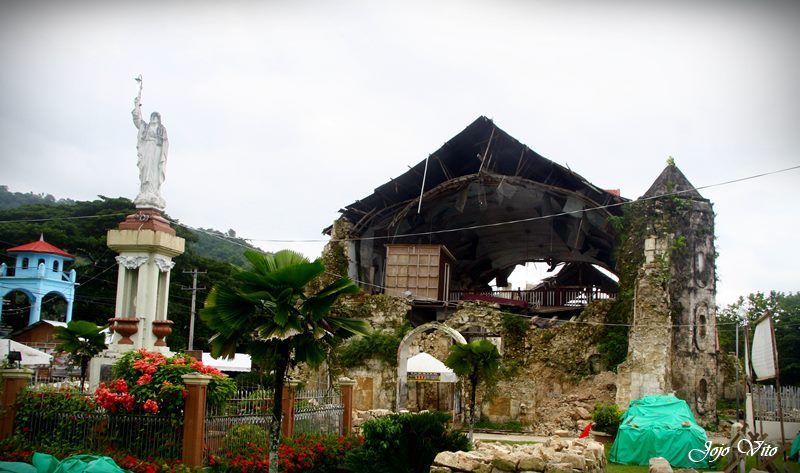 LOBOC CHURCH. It is sad to see the second oldest church in Bohol perish because of the 2013 earthquake. The Church of San Pedro in Loboc, Bohol was originally built in 1602 but soon reduced to ashes. In 1638, a stronger one was built. Located near the river, it has survived a number of floods but not the 2013 quake. 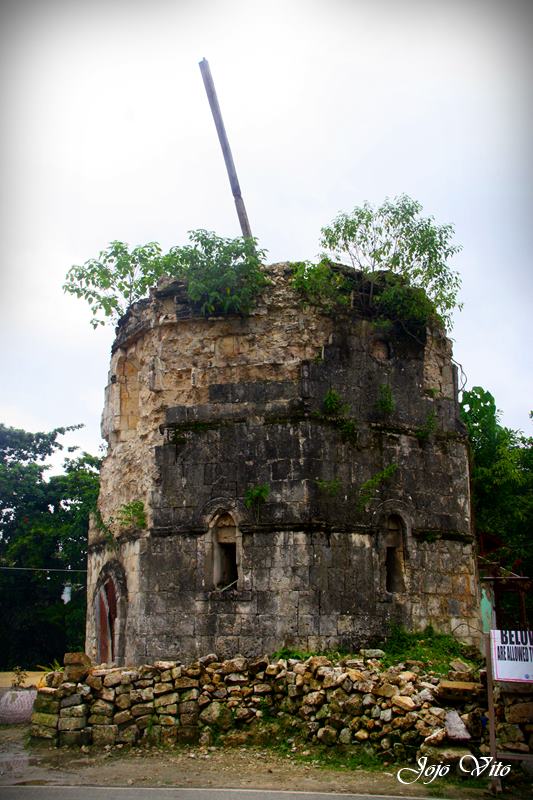 The bell tower of Loboc which  is about 100 m (330 ft) across the street from the church also did not survive the earthquake. [ Bohol Trip: Loboc Church, Man-made Forest, Ship Haus ]

Another attraction I saw while on my way to the Chocolate Hills was Bohol Forest. This man-made mahogany forest runs a two-kilometer stretch of densely planted hardwood trees located on the border of Loboc and Bilar towns. Before and after this man-made forest are the naturally grown forests richly blessed with a kaleidoscope of green foliage, different species of trees and giant ferns lining the road.

The Ship Haus was never on my Bohol trip itinerary. Though I’ve seen it once when it was featured on TV. The house was just along the highway, at that time I felt like I was having hypoglycemia as I just had coffee for my breakfast, so I asked the driver to stop where there is a sari-sari store. Timely because the ShipHaus is just a few meters away. Of course, I did not go to the house first. I went straight to the sari-sari store to look for food and drinks because I was already shaking. Honestly, I was not really impressed with the Ship Haus. I have seen a couple of these structures in many maritime schools I had visited in my Training and Consultancy Business. I didn’t opt to see inside, instead, I just took some photos outside. Of course, I gave some donations as they have a box for it. 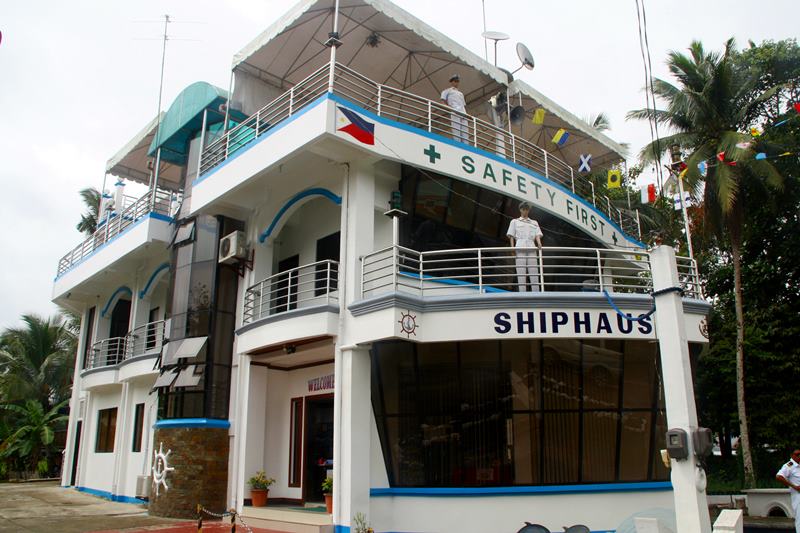 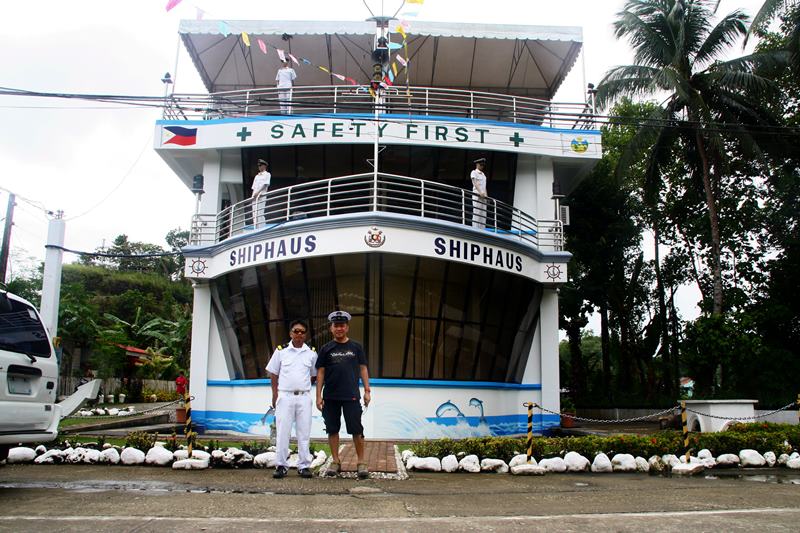 The Ship Haus was the name given to the property owned by Capt. Gaundencio Dumapias, a native of Bohol who was once a poor boy and later became a successful sailor. Initially, the ShipHaus was not intended to be a tourist attraction. Local people fondly call the place, “Bay Barko”, a Visayan word which means a ship house.