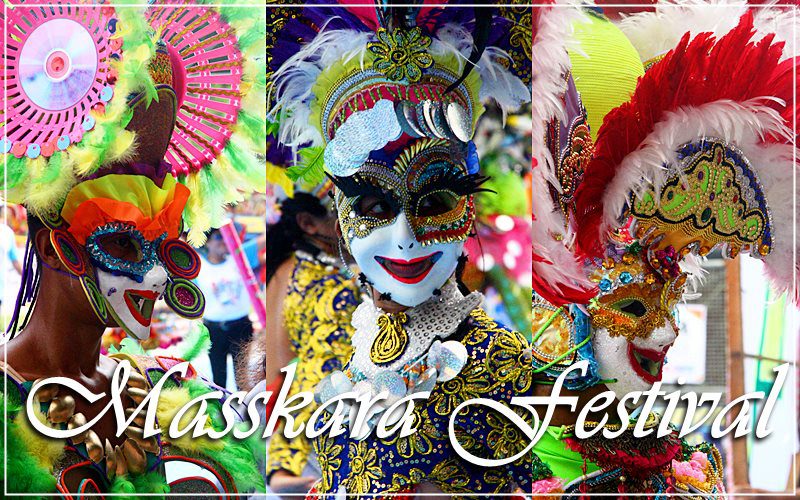 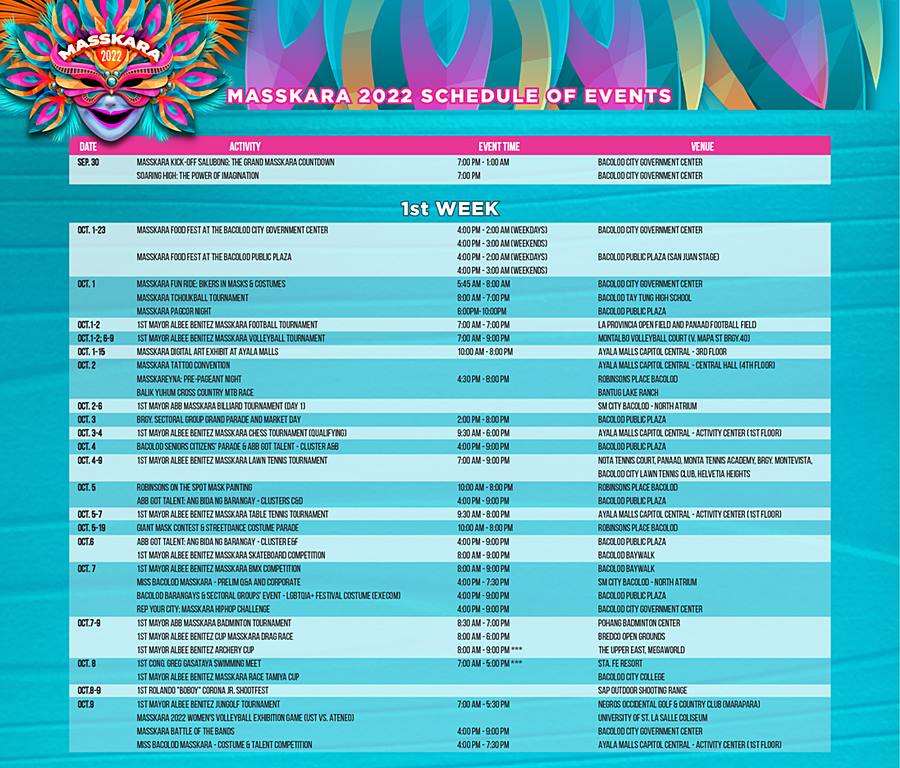 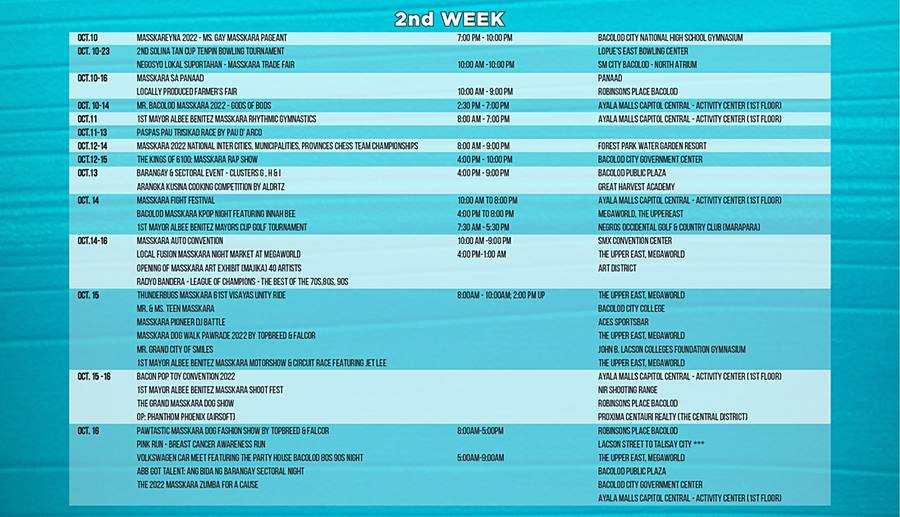 Note: More activities will be added soon, so please bookmark this page for more updates.

The Bacolod Masskara Festival is celebrated every fourth Sunday of October. The word Masskara means a multitude of smiling faces which is the highlight of the festival, specifically featuring smiling faces of masks for the city is well-known as the city of smiles.

This was originally started in the year 1980 and is still being celebrated up to this present time. It emerged during a time of crisis. The locals rely on sugar cane as their primary source of living in the aspect of agriculture. Because of the trend of newly released high fructose corn syrup from the USA, the local business of the people became difficult so much so that they do not anymore earn their basic earnings just like before. Aside from that, it is also a tragic beginning since on the 22nd of April that same year, the inter-island vessel MV Don Juan with a lot of Negrenses passengers and the well-known families of Bacolod City collided with the tanker of the Tacloban City. Due to this, the MV Don Juan sank in Mindoro on its way to Bacolod coming from Manila. This tragic and unfortunate event took 750 lives in total. To uplift the spirit of the citizens and to once again create a lively spirit in town after the tragic events, City Mayor Jose Montalvo proposed the beginning of the “Festival of Smiles” commonly known nowadays as the Masskara festival.

The highlight of the Bacolod Masskara Festival is the street dance competitions. Locals per Barangay are free to form their respective groups and participate in the said competition. They will have to, of course, prepare for the majestic costumes and props, practice stunning choreography, and do all other effects to make their presentation exceptional.

Other activities also include the Masskara Queen, where locals will open a pageant competition. Women will vie for the crown, and the one who exhibits true Bacolodnon beauty and she will be hailed as the queen of the festival. Similarly, other small competitions are also simultaneously happening in all parts of the city. These are the agriculture-trade fairs, bugle corps tournaments, carnivals, drums, food festivals, garden shows, musical concerts, and sports events.

Throughout the week of the celebration, people gather in the place to enjoy the non-stop activities which will surely make anyone dance and sing with joy! But if you are more of an observer than a participant, you may opt to watch the other simple yet really enjoyable games prepared by the locals. Indeed, the Bacolod Masskara Festival is filled with a lot of enjoyable and entertaining activities which may be enjoyed by the visitors, both locals, and foreigners. This is a world-class celebration prepared by the people of Bacolod City. Make sure that as you go here, do not forget to bring your camera with you and be ready to capture the one-of-a-kind smiles of the locals, living to its legacy as the City of Smiles! 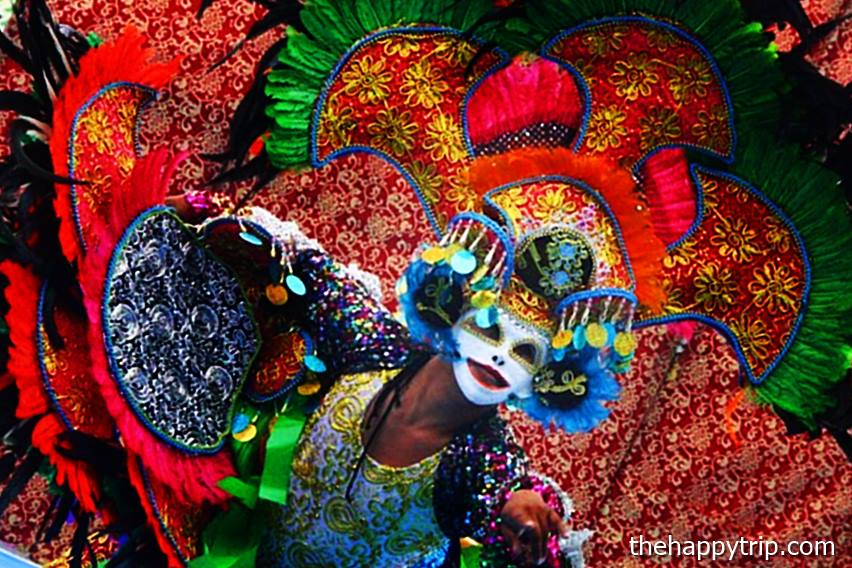 HOW TO GET TO BACOLOD MASSKARA FESTIVAL 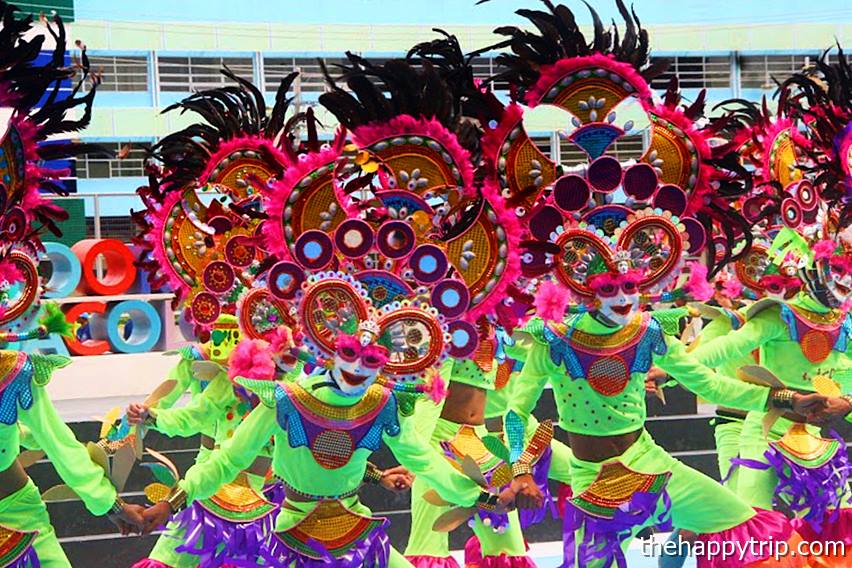 WHERE TO STAY DURING THE BACOLOD MASSKARA FESTIVAL

if you are planning to witness the Bacolod Masskara Festival, it would be best to book your hotel as early as you can. Hotels rooms may not be available anymore during the highlight week.

BOOK YOUR HOTEL ROOM HERE TO AVAIL THE BEST DEAL 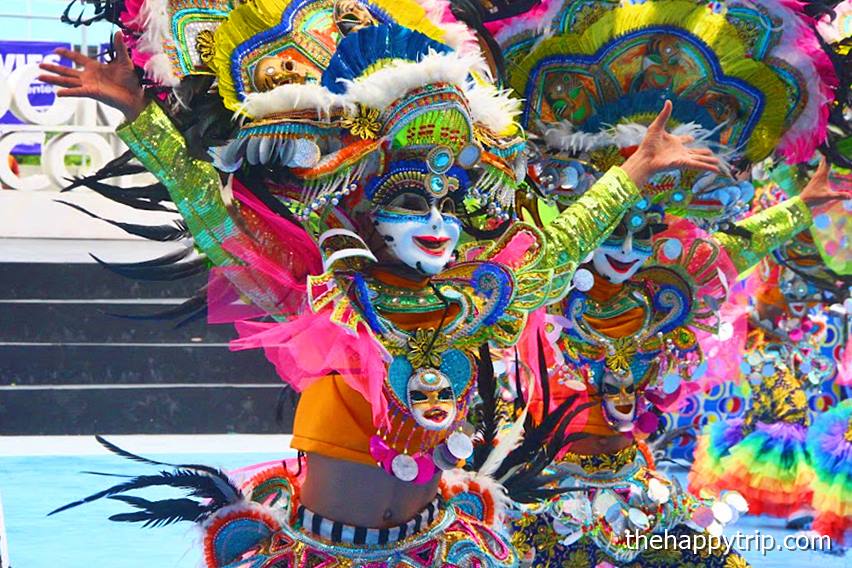 WHERE TO EAT IN BACOLOD CITY

Food is one thing which the city is proud of. Numerous restaurants offer various cuisines are found all over the place.

OTHER THINGS THAT WILL HELP YOU MAKE YOUR BACOLOD MASSKARA  FESTIVAL VISIT ENJOYABLE, CLICK THE LINKS BELOW

Things to Do When Visiting Bacolod City and Negros Occidental

What to Do in Bacolod City 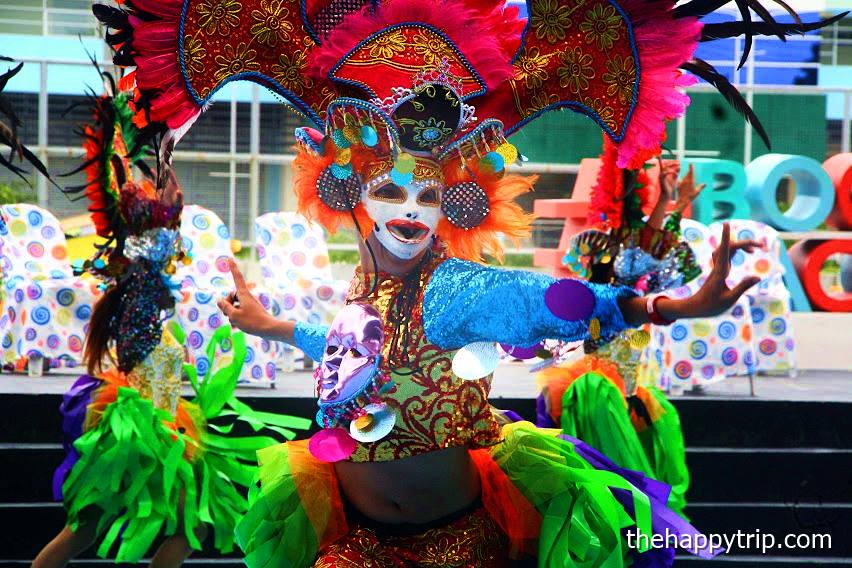