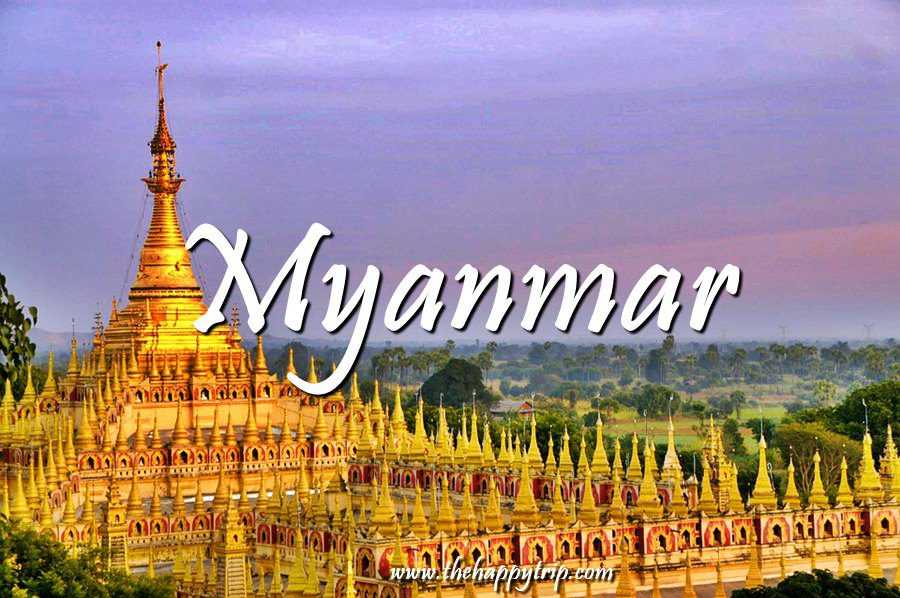 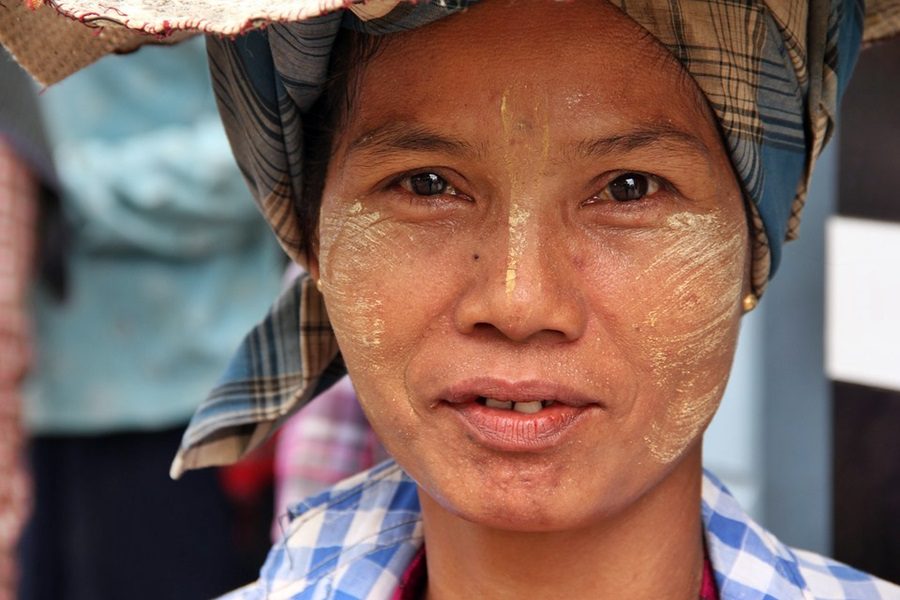 Myanmar is a delightful country, with its beautiful landscapes and ancient civilizations as the highlights. More than half of Myanmar is covered with thick tropical forests, beautiful golden pagodas and preserved ancient temples are found in the countryside. Most temples are more than 2000 years old and layered with gold leaf.

Locals of Myanmar wear skirt-like “longyi” and women are adorned with Thanaka (a yellowish-white cosmetic paste having a fragrant scent made from ground bark.).

From north to south, the vast Irrawaddy River divides the country into two. For those who are looking for adventurous travels in an extraordinary land, Myanmar is just a perfect place to visit. Indeed, Myanmar is one of the most exciting destinations in the world.

Many beautiful spots to see and exciting things to experience awaits tourists who will visit Myanmar. You can visit the gold-laden Buddha in the country’s former royal capital, Mandalay. Enjoy a magnificent vista of the city from the vantage point of one of the many beautiful pagodas.

One will be awed by Myanmar travel destinations like their beautiful temples in Bagan as the sun rises high in the sky, illuminating them with rich golden light. You can watch the leg-rowers go by as you sit next to the beautiful Inle Lake. You can stroll through the colorful and sprawling street markets which sell wares you won’t find anywhere else in the world. Even the water-buffalo carts in the countryside are an exciting sight to see. A visit to Myanmar is a truly enchanting experience that is unlike anything you have ever experienced.

The beautiful white sandy beaches, especially along the coastline of the Bay of Bengal, await every visitors in Myanmar. The pristine and virtually untouched beaches of Ngapali and Ngwe Saung are best visited between November and May. 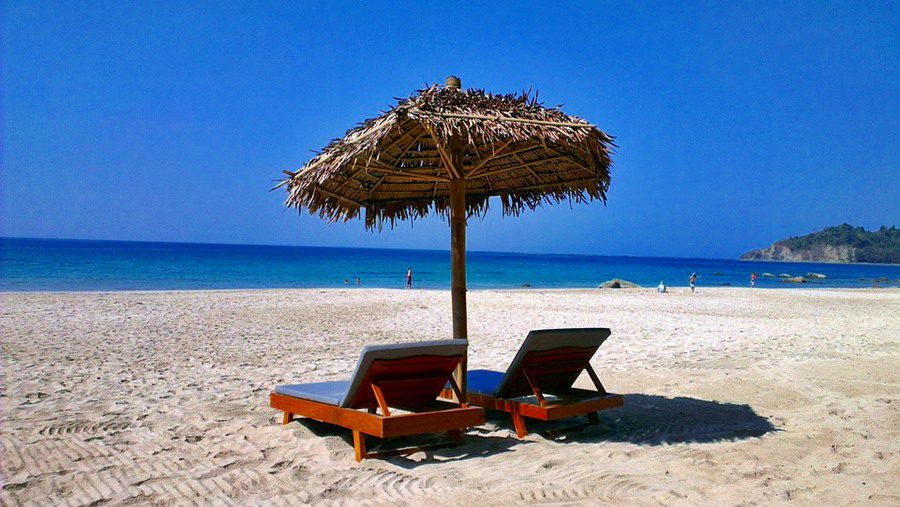 Beautiful beaches are one of the top Myanmar Travel Destinations

Things to Remember Before Booking Your Flight

June to October is Myanmar’s monsoon season, and the place experiences rain and thunderstorms, During this season, no flights are available to take you to the country’s beaches. Moreover, most of the beach resorts and hotels, as well as restaurants in the beach areas, are closed during this period. 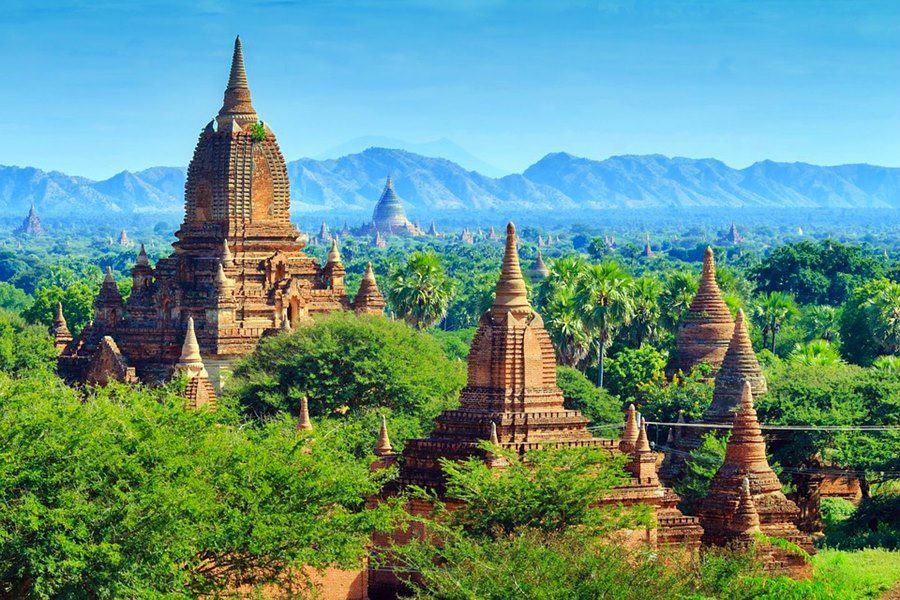 Putao is located in the northernmost village in the Kachin State of Myanmar. The place is used to be the site of World War II British Fort Hertz. Getting to Putao is quite challenging as the road going to this area is only available during summer. However; airlines are servicing the place all year-round if there are enough bookings from visitors and tourists.

Putao is famous for having rare orchids which grow naturally in the area. It is the place to visit for those who love orchids. The site takes pride in its native and unique orchid species called the “Black Orchid” which grows in the mountains of the western and eastern part of Putao. Weather in Putao is colder than the rest of the entire country. Mountains covered in snow can be seen almost throughout the year in a particular part of Putao.

Moreover, local people inhabitant around the uphill and mountains area are friendly and helpful. Hence, tourists can arrange their hiking and mountain climbing trips with the local community.

While the beach is relatively new, it is attracting the attention of many tourists because of the clear water, and beautiful sand. The area also offers incredible vistas and a fantastic view of the Bay of Bengal, especially during sunset. 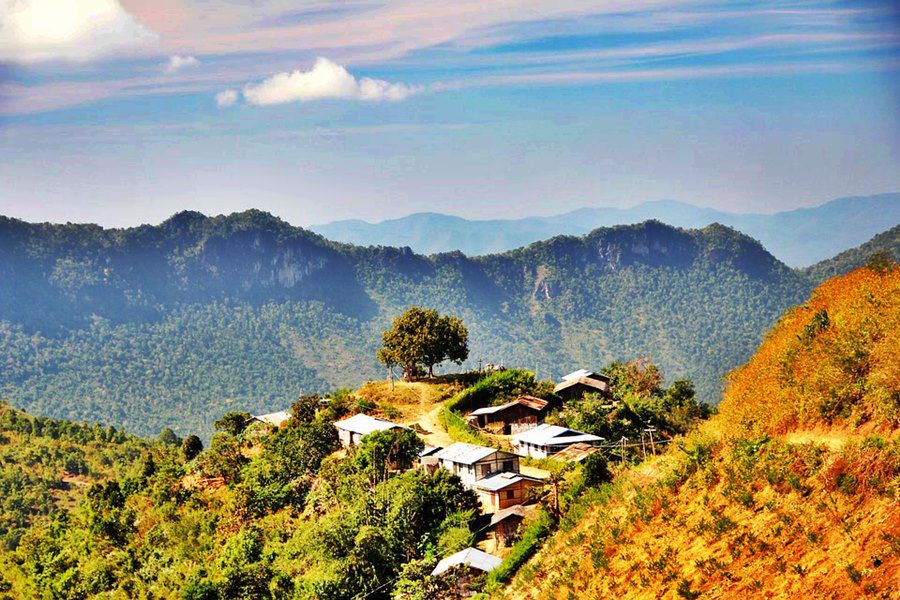 Kalaw in the Shan State is another cool place to visit during the hottest months of the year. Many ethnic minority villages around an exciting market in town are must-see attractions.

Hpa’an is a capital town in Kayin State in Southern Myanmar. Sublime karst landscape around Hpa’an with its iconic Mount ZweKabin. A beautiful attraction of the place is the Kawgun cave with tablets set into the cavern wall date to the 7th century. There is a dramatic large cave and tunnel of Saddan, followed by a small boat through a deep cave. Visitors can also watch the sunset from a vantage point by the lakeside KyaukKaLatt, at the same time enjoy an unusual rock formation surrounded by water.

Mawlamyine is the capital of Mon State and Myanmar’s third largest city. During colonial times, the place is known as Moulmein and the trading port of teak logs. At the South of Mawlamyine is the end of the line of the Thai-Burma 415 km railway built during the Japanese occupation in World War II .Close to the vicinity is a cemetery for some of many allied prisoners of war who died while creating the structure.

Dawei is the capital of Tanintharyi region and located in the Southern part of Myanmar, Dawei, was known as Tavoy during the colonial times. You can reach Dawei by air from Yangon and the flying time is about one and a half hours, or by bus, the trip from Yangon to Dawei will take 14 hours.

Dawei is an attractive town to explore with all the old heritage and beautiful structures. You may also visit the idyllic beaches of Maungmagan, Nyaung Pyin, Nabule, etc. From Dawei, it is possible to drive to the remote town of Htee Kee. This land trip takes approximately 4 to 5 hours from Dawei. Htee Kee is Myanmar’s border town where you can cross over to Phunaron (Phu Nam Ron) in Thailand. Phu Nam Ron is a border town, which is close to the big city of Kanchanaburi, Thailand.

Mount Popa is an extinct volcano located 65 km south-east of Bagan and believed to be the home of the spirits playing significant parts in the life and culture of the average Burman. Monasteries, pagodas, and shrines in different styles can be found on top of the mountains.

The 15th-century ancient city of Rakhine Kingdom is located in the north-western corner of the country. It was the center of a mighty kingdom and one of the wealthiest cities in Asia trading with the Middle East, Asia, and Europe during its time. Today, little remains of the original town features except for the many impressive temples and stupas dotting the small hills around the new village of Mrauk-U. Most of these temples are partly in ruins. The old temples are famous for its wall paintings and religious statues showing the Indian cultural influence at the place.

Pyin Oo Lwin ( Maymyo) can be reached 2-3 hours by car from Mandalay. Pine trees and other subtropical vegetation are dotting the landscape, and English style houses and gardens can be found at the place. In the city center, you will see the Clock Tower and old shophouses, the colorful horse-drawn carriages which are still used and the preferred mode of transport. 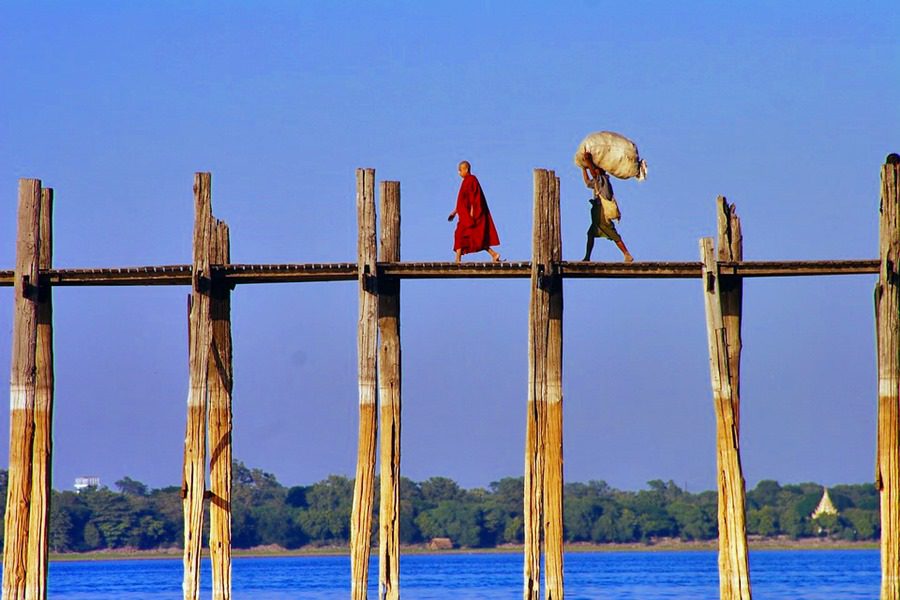 A suburb of Mandalay, it is also known as Taung myo (Southern Town) or Myohaung (Old City). Situated 11 kilometers south of Mandalay. The unique U Bein Bridge is 1.2 kilometer-long structure built from teak planks. It is said that this bridge is the longest of its type in the world. In 1857, when the capital moved from nearby Amarapura to Mandalay. The mayor U Bein salvaged wood from pieces of the dismantled teak palace and use the wood for this bridge.

The Irrawaddy River is one of the mightiest rivers of Asia in league with the Mekong and the Ganges. Weeklong cruises individually arranged for small groups are available in high water season August-November from Bhamo to Bagan, from Bagan to Pyay and on the Chindwin River as well as one and two nights cruises from Mandalay to Bagan from July to April.

Ngapali is located in Rakhine State and stretches along the Bay of Bengal. Ngapali is considered to be one of the best beaches in Myanmar where most natural features are untouched, and visitors can enjoy the true nature of the beach. The white sand beach which is fringed by coconut trees stretches about 3 km.

There are other organized recreational activities where visitors can participate such as beach strolling, cycling and many more. It also has the perfect sunbathing ground. A few fishermen villages can be found nearby, and tourist can be arranged to visit those villages on a bicycle tour. The months of October and May are the best time to visit these beaches.

After resting on the beach under the clear blue skies, those who expect for more activities may try exploring the range of hills behind the Strand Beach Hotel. Once you are in the small hills, you will find a peaceful lake, which is a reservoir with blue waters where visitors can fish but not swim. Moreover, a fishing boat can be hired for trips to go around some of the islands. There is no doubt that Ngapali is the perfect place for those who would like to enjoy the beauty of mother earth in one area where all the natural and marine animals love to inhabit. 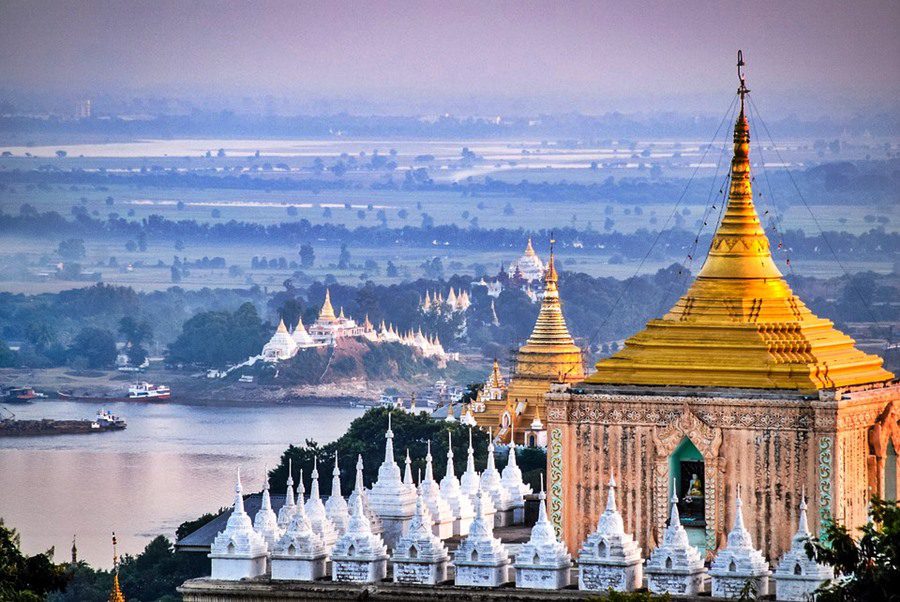