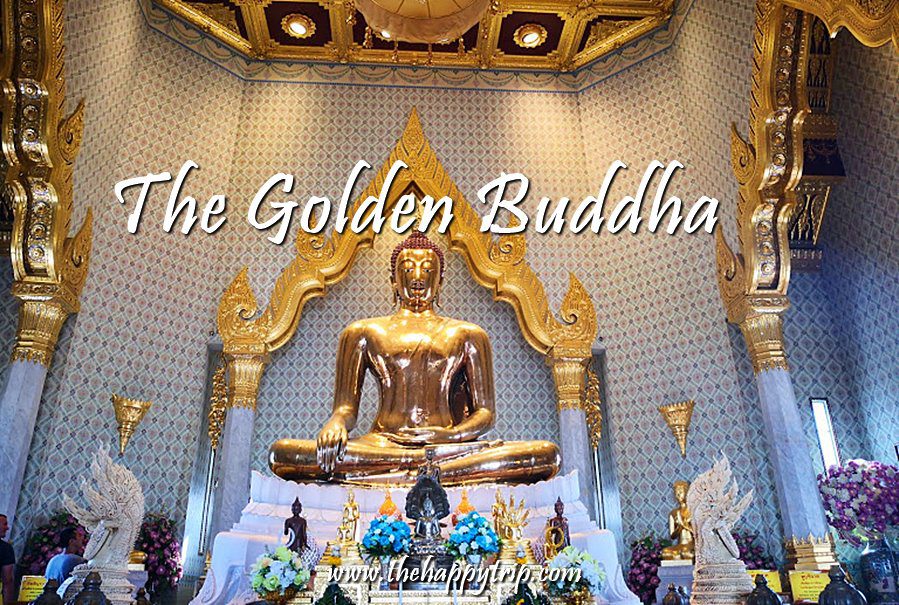 About the Golden Buddha, Thailand

The Golden Buddha, Thailand is perhaps one of the things that might be considered as a national gem. Why would it not be? It is one of those hidden came to discover the treasures of the country. The Phra Phuttha Maha Suwana or popularly known in the shirt as the golden Buddha also has its fair share of history. It was discovered covered with colored glass and concrete, and people then thought that that was really it and therefore, it has no much significance. Thankfully, a part of the plaster was removed during its relocation way back in 1955, and with everyone’s surprise, it was real gold, just covered with a plaster! I can only imagine the surprise of those who first witnessed such a fantastic discovery. 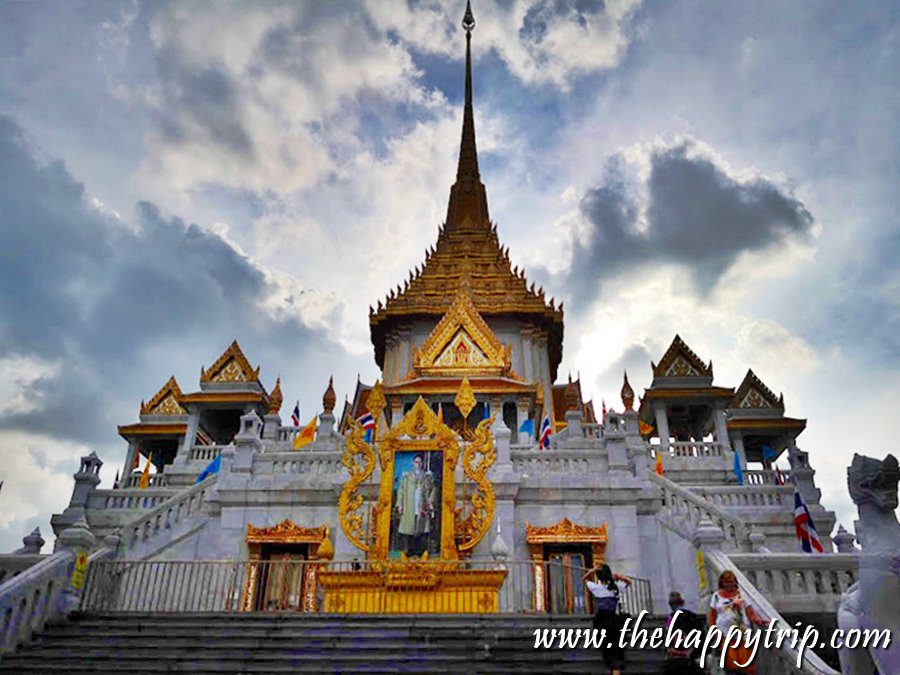 Let’s further trace back the history of our Golden Buddha, Thailand. The exact origin of the statue is still unknown up to this time, but based on researches and studies, it suggests that it may be approximately made way back in the 13th or 15th century, during the Sukhothai Dynasty. This conclusion was made based on the observation that the shape of the statue’s head is in the form of an egg shape. Thus, this can be attributed to this dynasty’s era. More than that, it is also believed that parts of it may have been done in India since parts of it were metal, which happens to be flourishing in that country way back.

It was in 1403 that the statue of Golden Buddha, Thailand was moved to the ancient Kingdom of Ayutthaya. Later on, the icon was once more covered with the same material that it was covered before, colored glass and concrete. This was to protect the figure from being stolen. And low and behold, just sometime after that, the Burmese came to the place and invaded the Kingdom. Thus, the statue was not taken since invaders did not think of it then as something precious due to its plaster cover. 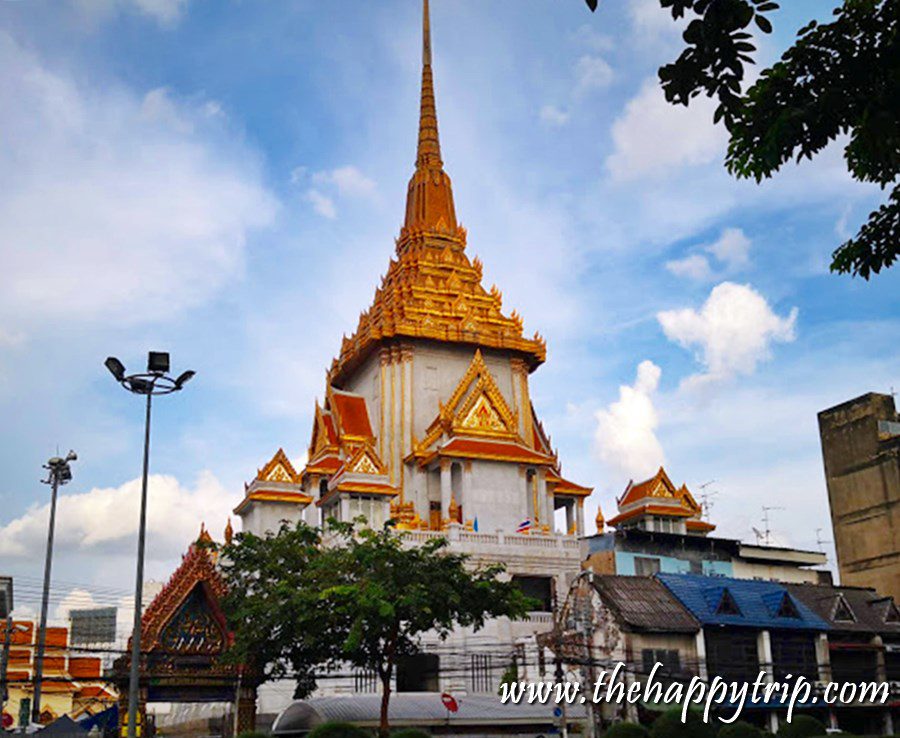 For many years, the statue traveled from one place to another under the order of King Rama I and King Rama III. For another 200 years, the Golden Buddha, Thailand was thought to be the ordinary statue and lest received little attention coming from the government and the people. It was in 1954, during another relocation, that the figure fell and some pieces of the plaster broke. Thus, revealing its true identity to the public. It coincides with the celebration of the 25th Buddhist era or the 2500 years after the death of Siddharta Gautama or Buddha himself. This phenomenon was believed to be a miraculous event in history. It was in 2010 that the Golden Buddha, Thailand was placed at its current place, the Wat Traimit Temple.

Indeed, this 9.8 feet and 5.5 tons of image serve as a witness to the historical and grand past of the entire country. And we all believe that with its historical and actual material value, this statue will continue to be an image that signifies age, antiquity, and grandeur. 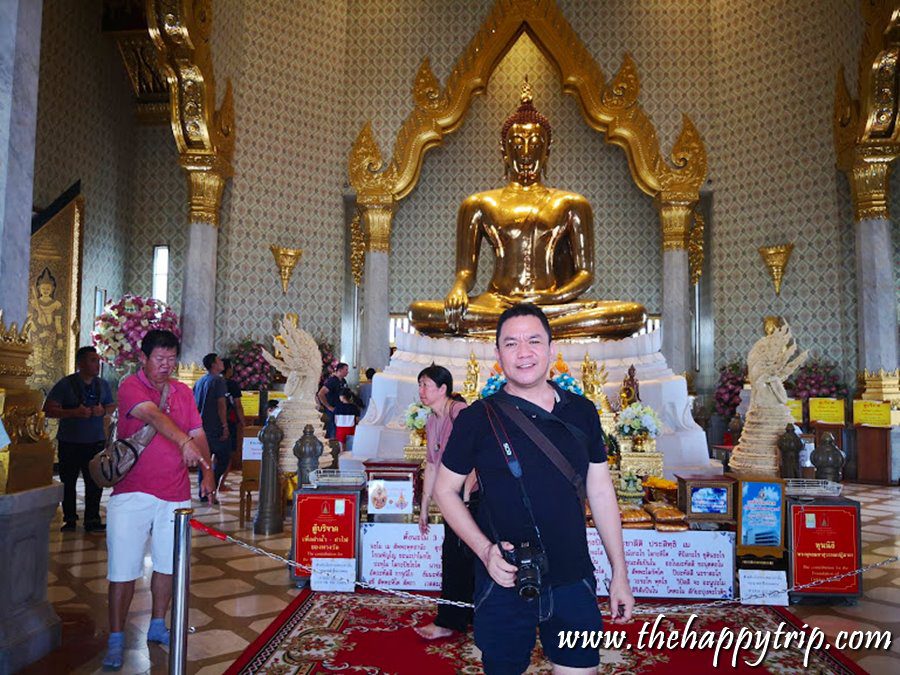 The Author at the Golden Buddha, Thailand 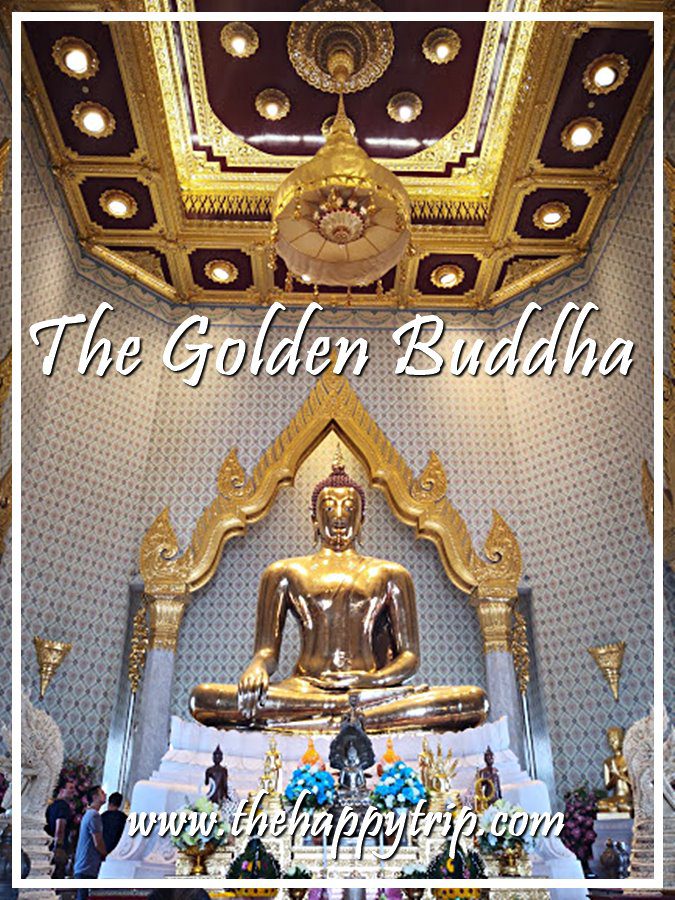 Pin Me! The Golden Buddha, Thailand