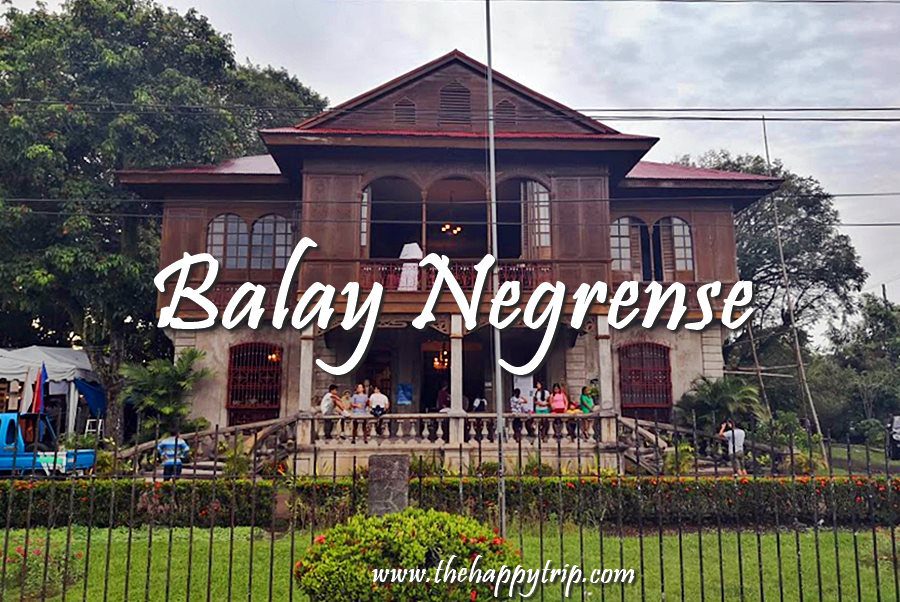 The Enduring Legacy of the Balay Negrense

There are many stories that circulate the province of Negros Occidental, but none more so prominent as the Balay Negrense within Silay City, a national historic landmark of the area and the first museum to be formalized in the province.

But the Balay Negrense, before its remaking as a repository of artifacts and anything that resembles the antiquated Negros Occidental, was not necessarily a place of the showcase from the start. Its beginning is that of a residential house built by the French sugar baron, Yves Leopold Germain Gaston, for himself; his wife, Prudencia Fernandez; and 12 children—thus, the Balay Negrense’s another official name, Victor Gaston Ancestral House. 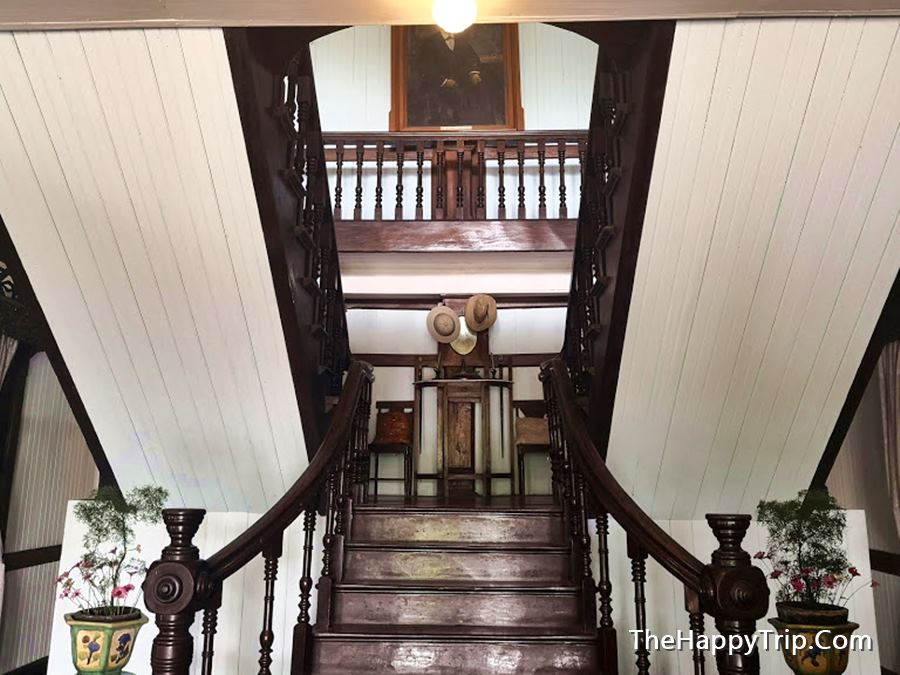 Initially built in 1897 which saw its completion four years after, in 1901, the Balay Negrense as it is known to this day was the fruit of Lord Gaston’s success in pioneering the sugar cane production in the province, a project which he originally started in Batangas where he met his wife. Yves Leopold Germain Gaston was a native in Normandy, France.

Meeting his demise in 1927, the Gaston residence has fallen into disarray after the abandonment of its supposed inheritors. But with a history spanning almost a hundred years by around the ‘70s, concerned citizens within the province saw the potential of the dilapidating building as a significant infrastructure that led to its acquisition as government property. However, it was not until October 16, 1990, that the renovated house was officially announced as a museum to the public. 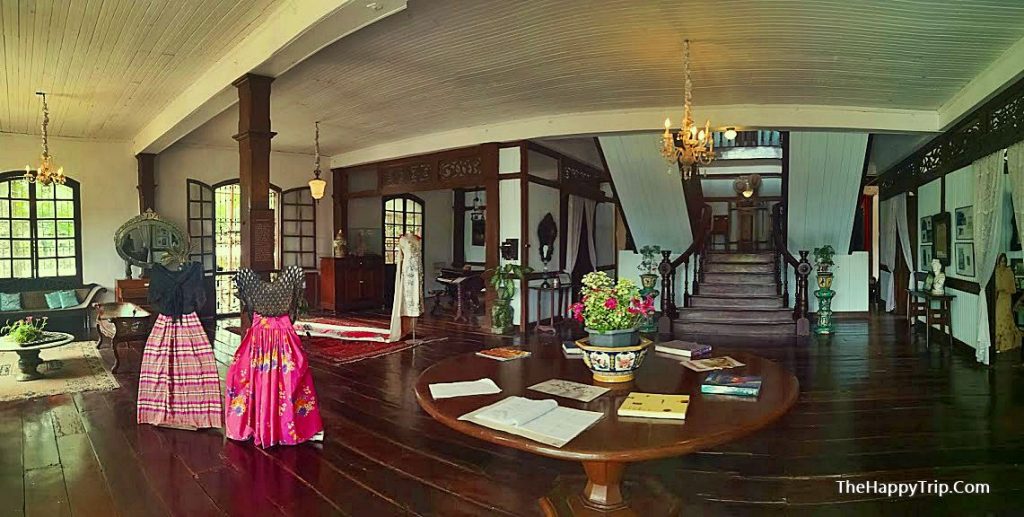 Balay Negrense at the Present

Modern times call for recent changes, but the Balay Negrense remains immutable to change resulting in its preservation. For this reason, the museum is easily distinguished as unique, bearing its antiquated imagery that is both seen from the inside and out.

Essentially a two-story house that is starkly made of two diverse materials—stone and wood—this ancestral building features the best of both worlds as construction materials. The stone part being a depiction of a strong foundation while the wood displaying the sturdiness and indispensable value of lumber as part of a household constitution.

Yet, despite the obvious disparity between the stone and woody parts of the building, the Balay Negrense is recognized as a “Balay na bato” or house of stone. Looking into the inner layer of the infrastructure, however, one should be surprised to see that the house’s foundation is made of concrete which, at the time, suggests an American influence.

What to See in Balay Negrense

For something as ancient as the Victor Gaston Ancestral House, the main highlight of the building’s valued existence is in its curation of, not just the life of the Gaston family back in their days, but also everything that had transpired within Negros Occidental. Anything that can be seen and touched within this museum was a thing in the past in the province, some of which probably exclusive to the privileged classes of the late 1890’s such as what the Gaston family had represented. 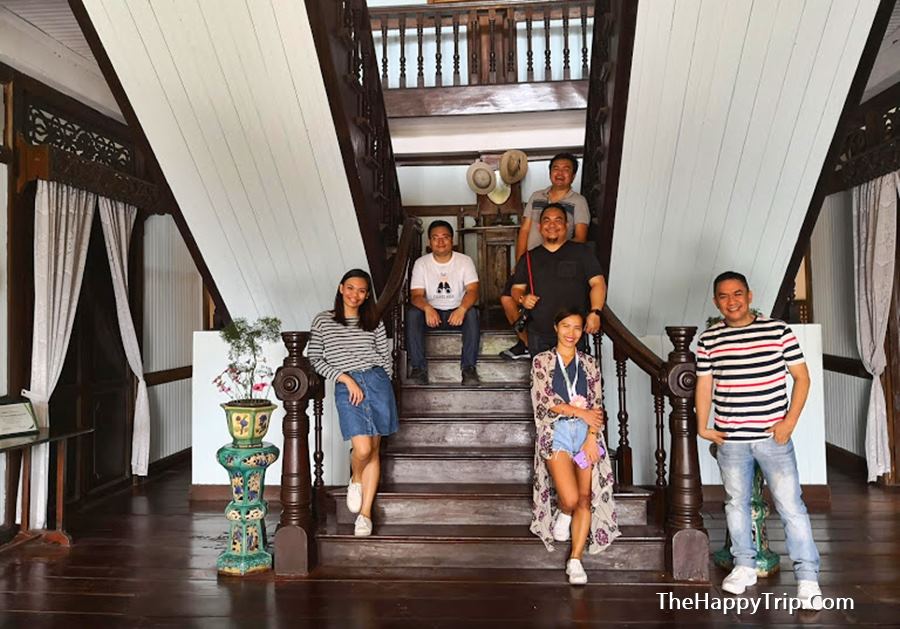 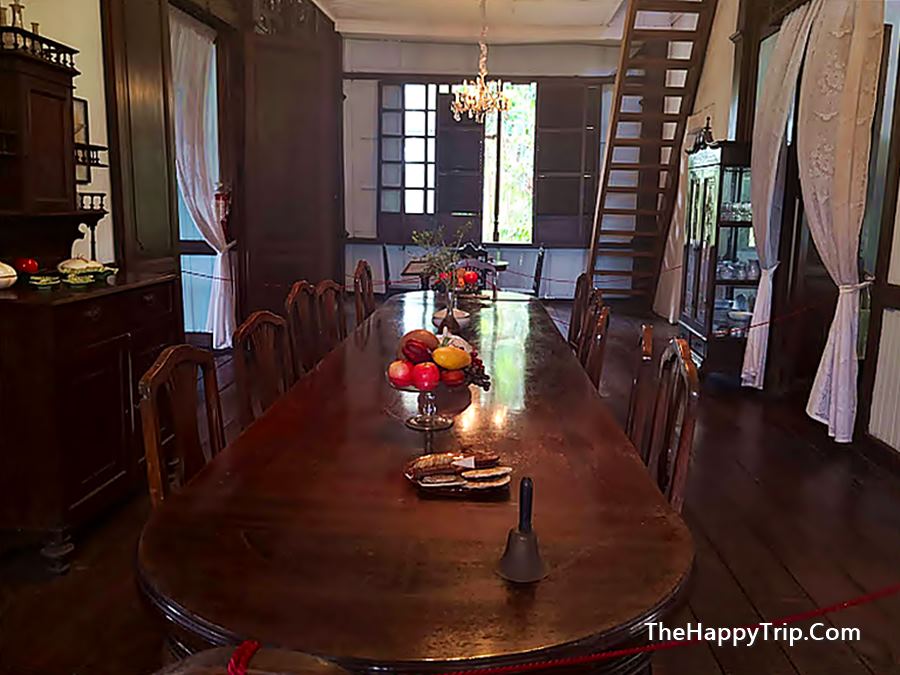