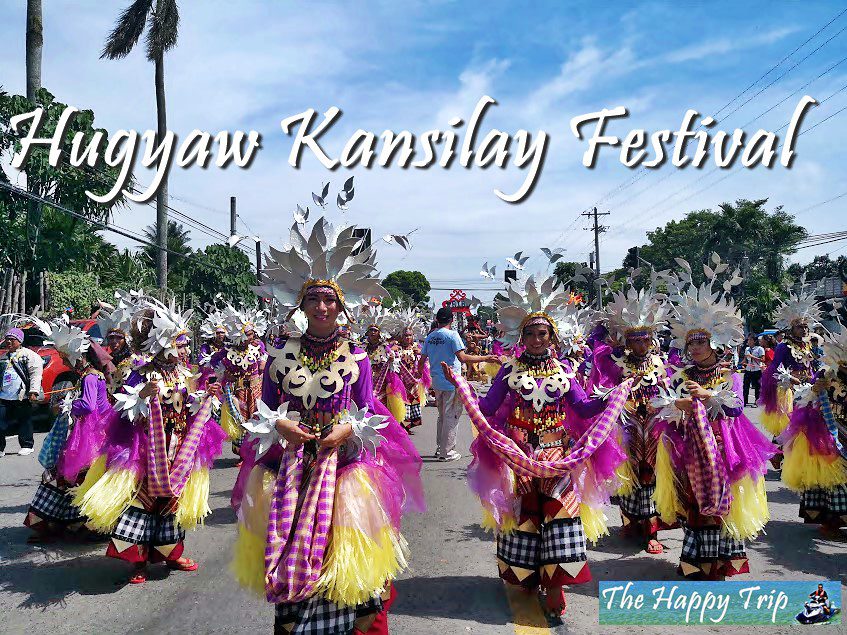 The Silay City is celebrating its annual Charter Anniversary every month of June. This festive celebration usually peaks in the first to the second week of the month and of course; the local government units are giving their best to provide the locals and the tourists alike a grand celebration. The main event of the festival is the presentation of the well-known legend in the place, the Legend of Kansilay. A total of 16 Barangays are working together to produce a high dance and drama combo presentation. This zarzuela presentation aims to portray the goodness, love, and the heroism of the legend protagonist, Princess Kansilay.

The legend is about how Silay was built, basing it from the fact that the society here evolved in the concepts of culture, traditions, and old practices that they inherited from their ancestors. It shows the founding of the place called “Carobcoc,” which happens to be the first-ever shoreline settlement of the community in Silay. 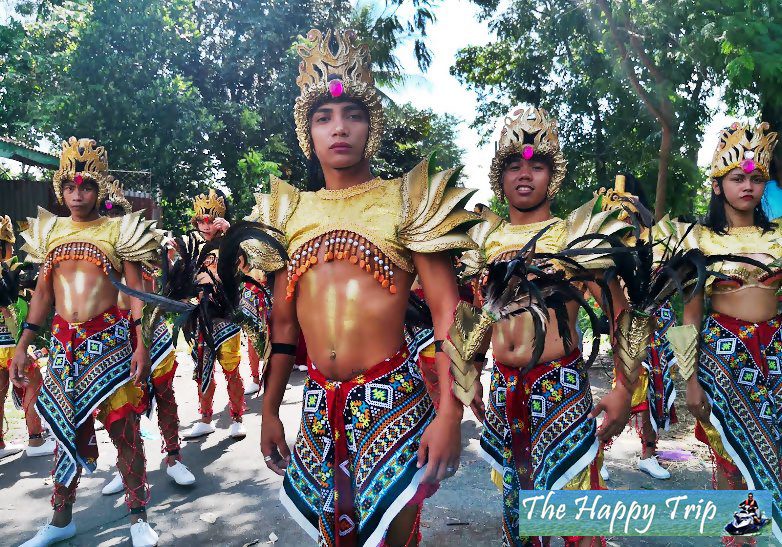 The unique and at the same time an interesting feature of this festivity is that it follows an organized storyline. This involves the characters, setting, plot, sub-plots, conflict, climax, resolution, and the end of the story. You will surely enjoy watching the presentation because appropriate and well-composed music and rhythms were also produced to accompany the entire performance. The characters would be the village princess, Kansilay. The lover of Kansilay, Lawaan. The chieftain and at the same time the father of Kansilay, Bubog. The villain and leader of the bandits, Lunok. The fairy of the flowers, Diwata. The Babaylan in the village, Kamangyan. Ultimately, the presentation also shows the ways of living of the early people of Silay which includes commerce, farming, fishing, and trade and cottage industry. Of course, to add the love in the air vibe, the story also focuses on the love story of Kansilay and Lawaan. The heroism part of the story happened when Kansilay started to defend their land heroically with the help of the other community members against Lunok. With the help of the Diwata, they were able to defeat him triumphantly.

The phrase “Hugyaw kay Kansilay” continuously echoes until now for the main reason that people of Silay are very thankful for their cultural and historical heritage. They continue to honor Kansilay through their actions, by doing what is right and what is good. They also do their best to pass the same virtues and values to the next and younger generations.

Overall, the celebration of the Hugyaw Kansilay Festival is a fun celebration to witness. Just try to imagine an old legend becoming a grand reality in front of your eyes, this is something that makes the place famous. Not only they do it to attract visitors, but most importantly, they do it because of the utmost gratitude for their early ancestors. 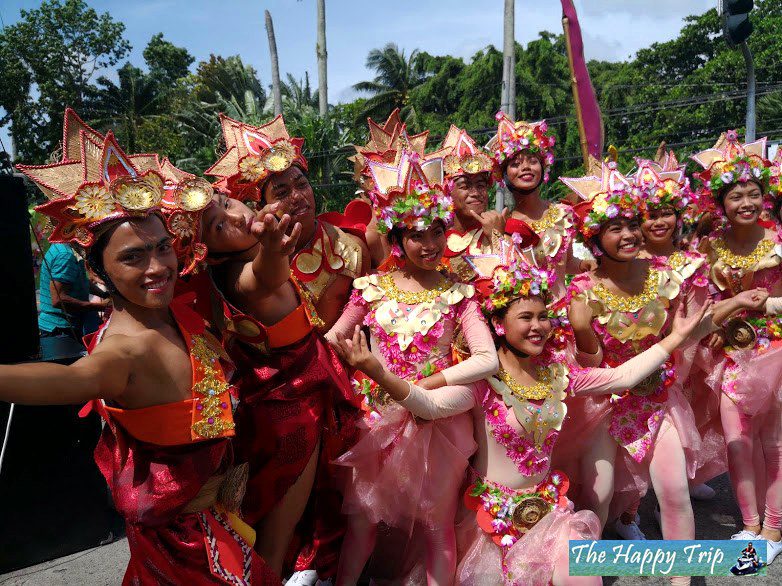 We will update soon the schedule of Hugyaw Kansilay Festival 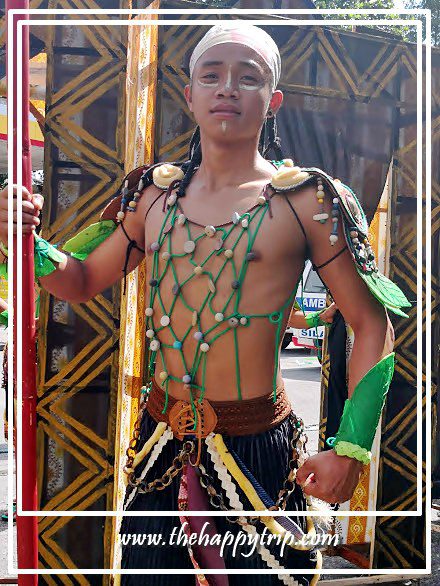 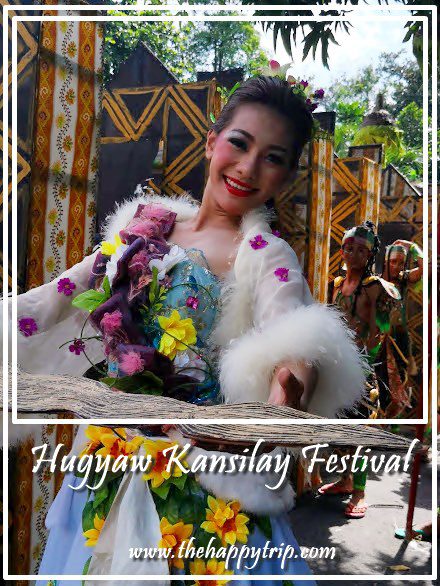 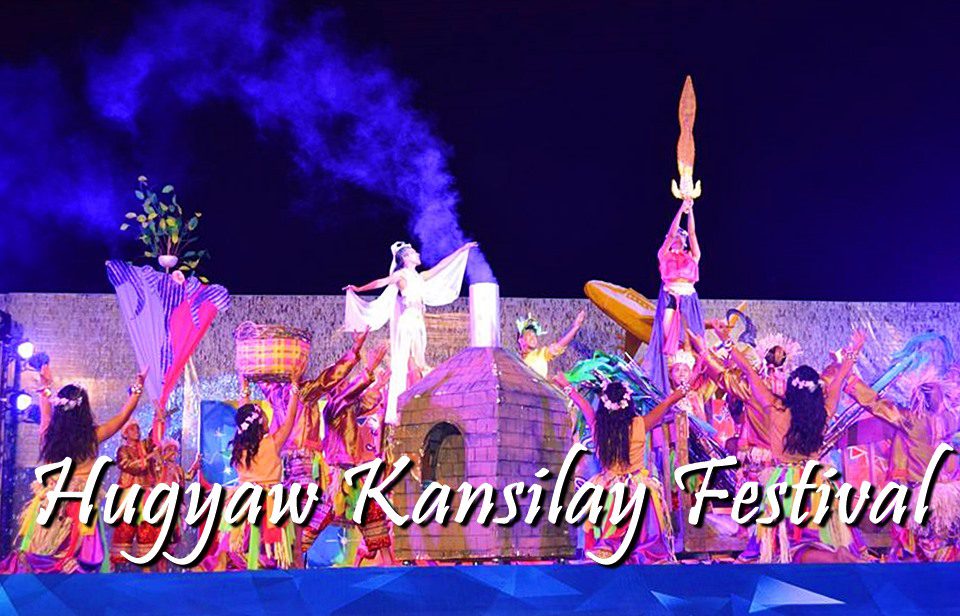