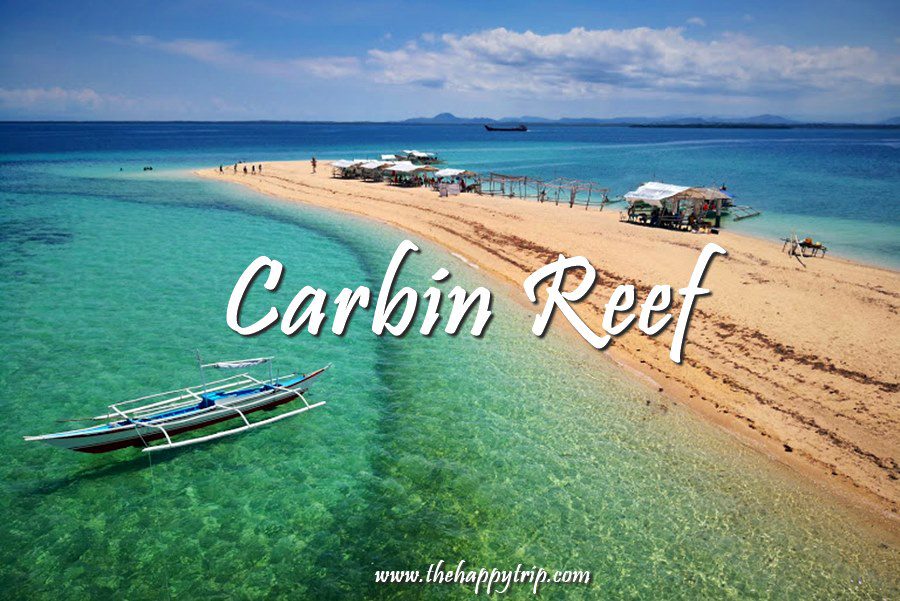 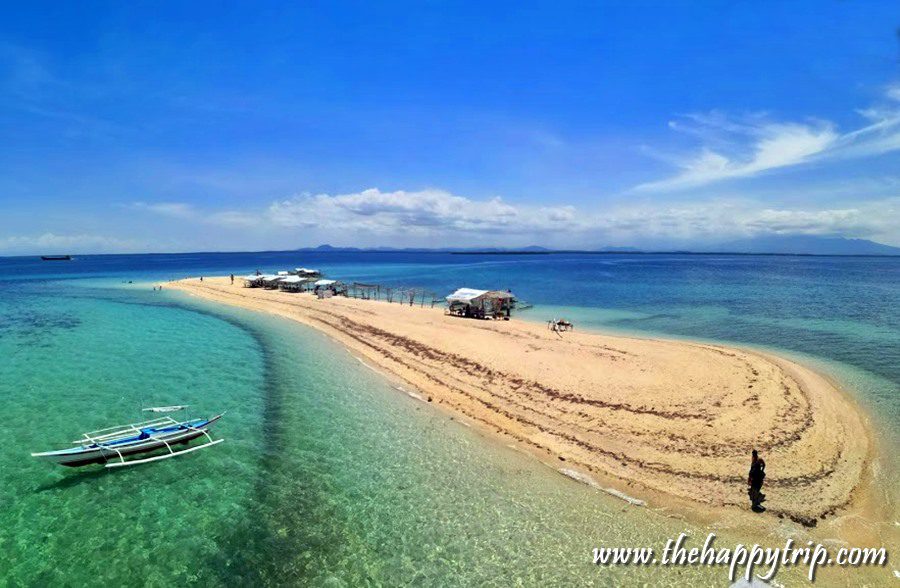 The Carbin Reef | Sagay Marine Sanctuary: A Must See For Nature Lovers

The sugar capital of the country, Negros Occidental offers an experience like no other. With a balanced blend of diverse culture and countryside lifestyle, this is definitely a place to visit. Other than its food, culture, and people, Negros Occidental is blessed with rich spots which the tourists, most especially Nature Lovers, will surely appreciate. You can embrace all of nature in Negros Island; go hiking and camping with its caves and mountain, do almost anything waterfalls, caves, mountains, rivers, springs, and valleys. In Negros Island, you can go camping and hiking, fishing, snorkeling and scuba diving, mountain biking, and sky diving.

Unknown to many though, is one of the best islands experience you can have while in Negros. Located at the heart of Northern Negros, Sagay City features one of the greatest marine sanctuaries you will ever see, the 32,000-hectare Sagay Marine Reserve. In the heart of it is a tongue-shaped, and smooth white sandbar called Carbin Reef. While the reef may appear to be a simple strip of sand on the surface, beneath it lies, a beauty blessed with marine life. While the SMR was told to have been established since 1970 as advocacy by Sagay’s former mayor, Alfredo Maranon Jr., the Carbin Reef has started by 1999. This natural reserve flourishes with a wide variety of marine species like the thriving coral formations, sea turtles of rare species, and various schools of fish.

Other than the Carbin Reef, Sagay Marine Reserve is also composed of both Panal Reef and Macahulom reef, as well as the islands Diot and Molocaboc Daku, and the islet of Suyac. Just like Carbin, Panal and Macahulom reefs are popular also for their migratory birds, colorful coral, and abundant marine life, while Suyac islet is known for its white-sand beaches, crabs, and old mangrove trees. At the middle of the sea, stood the watchtowers of Carbin, Macahulom, and Panal, and these served as representations of marine life conservations and a true mark of Sagay City.

While the place is indeed a tourist attraction, the 6,000 residents of Molocaboc live modestly. Mostly, people rely on the sea and its natural treasures like seashell and fish as the primary source of living. Residents also serve as volunteers in the reforesting of the mangroves.
Furthermore, to protect the 3-decade sanctuary of marine life, various efforts by the local government have been implemented. First, the LGU implemented limitations on the number of tourists or visitors that can stay at a time. Currently, only 70 people are allowed, and the tourism board also has control measures on the visits by implementing a No Slip, No Entry procedure. Thus, advanced booking is recommended before going there.

Also, their success in the preservation of the sanctuary has led to an abundant marine life. However, this also attracted poachers, mostly from the nearby Visayas areas, making the local sea patrol double up their efforts in securing the marine sanctuary.

Planning a trip to the Sagay Marine Sanctuary is relatively easy. Negros Occidental is always tourist-friendly, and there are plenty of accommodation options, from transportation to a place to stay. The New Bacolod-Silay airport caters to adequate daily flights, to and fro Negros.
Sagay is approximately 73 Kilometers from the airport, and you can plan your stopovers at Talisay City and Victorias City before reaching the sanctuary. Both the cities of Talisay and Victorias are famous for their ancestral homes, food and the local delicacy, and refreshing countryside scenery.

For nature adventure, and island touring aficionados, a visit to the Sagay Marine Sanctuary is highly recommended. You will enjoy the travel and the sceneries, and once you get there, then you’ll surely adore the clear blue waters, the white sand, the greens, and the flourishing marine life Sagay Marine Sanctuary has to offer. Blissful and stunning, there’s indeed a paradise here on earth, and one of them is in Sagay City, Negros Occidental. 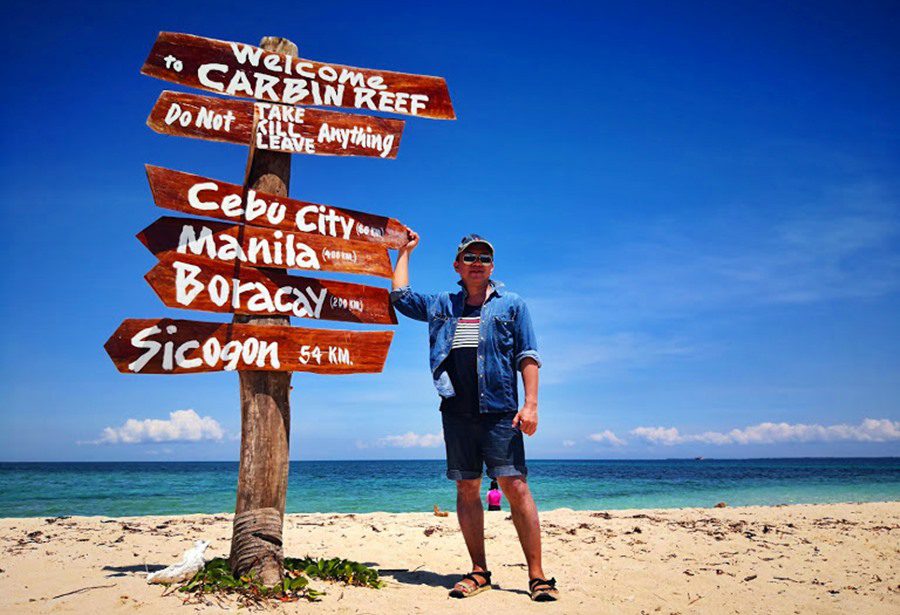 My Experience in Carbin Reef

We were in Camotes Islands when we planned to visit Sagay City in Negros Occidental. One of the places which we wanted to visit was the Carbin Reef. I admit though I am a Negrense, I have never been to this place which has good reviews from people who had been there.

The place is part of the protected marine reserve of the city. The Carbin Reef is actually a sand bar with white sand complementing the clear white water. Giant clams, sea urchins, colorful fishes, and other marine life can be found at the place. This marine life makes snorkeling even more exciting.

From the Old Sagay Wharf, you need to travel via motorized boat to reach Carbin Reef for around 30 minutes. Seeing the white sandbar from afar dotted by several cottages made us all very excited.

The weather was great during our visit. The sea was calm, and it was very sunny. Actually, the heat was a bit strong, but I am happy about it because I failed to bring the battery of my DSLR and I was only using a phone for the photos and my action cam for the videos.

After taking pictures and videos of the area, we decided to proceed snorkeling a few meters from the sand bar. 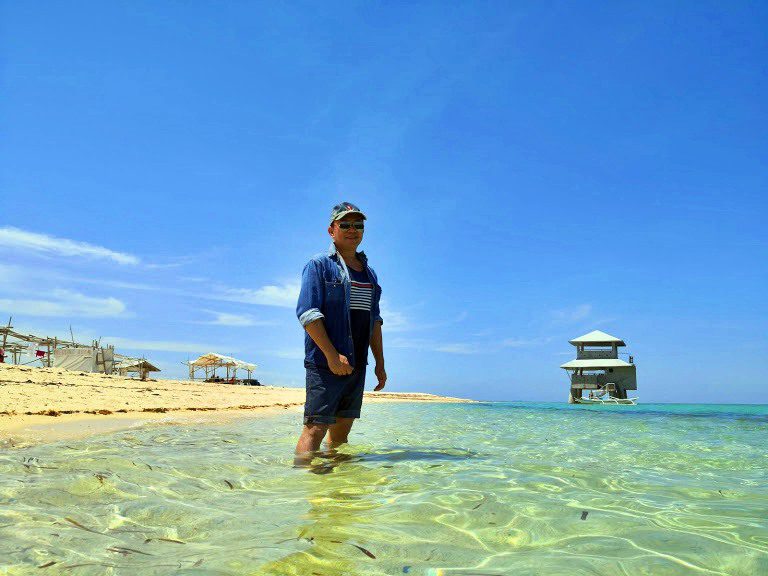 We boarded the motorized boat to bring us to the snorkeling area. At first, I was wondering why a guide was required when snorkeling. However, when I plunge into the water, I realized that the current was relatively strong and there was a tendency that you can get far especially when you are enjoying the activity.

Gazing upon the underwater gems of the place created in me so much excitement. For a while, I had forgotten all of my concerns and worries. As if I was transported momentarily into a world of peace and beauty.

Admittedly, the underwater scene at Carbin Reef is far from what you see in El Nido and Coron, Palawan. However, a long time ago, I already decided never to compare the places I would visit as these places have their own unique charm.

The sights of the giant clams, sea urchins with long spines and colorful fishes just delight my heart.

The scene underwater was very calm, while on the surface were some current that can cause some troubles to those who are not good swimmers. 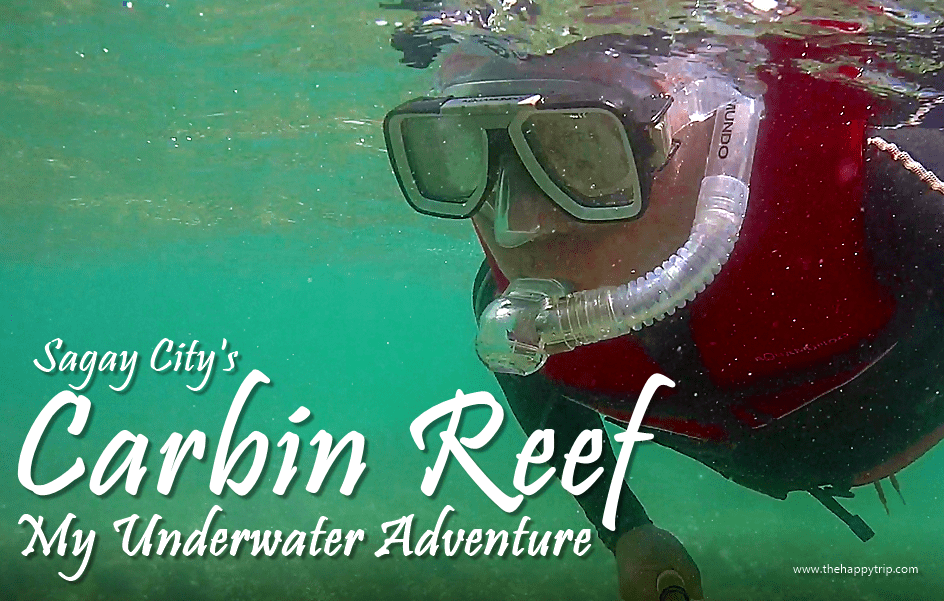 After a while, I felt that I have already enough materials for my video and decided to come back to our boat. Unfortunately, I realized that my swimming prowess was never enough for me to swim against the current. I attempted several times, but it seemed that I was never getting any closer to the boat.

I panicked a bit as I am not really a good swimmer. The situation brought me to my past experience when I visited El Nido, Palawan a few years back. We were about to enter the Secret Lagoon through a small hole in the cliff. The water was rough at that time. Our boat was parked several meters from the entrance and we need to swim to reach the hole where we were supposed to enter. While we were wearing our life vest, we cannot compete with the strong waves that were poised to smash us to the sharp edges of the rocky cliff. It was good that the tour guide was tough swimming and he was able to bring us back into the boat. Oh, well just imagine how scared I was and how I scolded our guide for allowing us to swim in very dangerous grounds.

Going back to Carbin Reef,  I was struggling to get back to our boat and was a bit worried. But I reminded myself to just be calm and assured myself that I was wearing a life vest anyway. I signaled on my peers to call on the guide to help me get back into the boat.

Our 2 guides were really good swimmers. They should be, they are swimming almost every day without using any life vest. To my mind, they might have acquired some gills already after many years of doing their job (Lol). 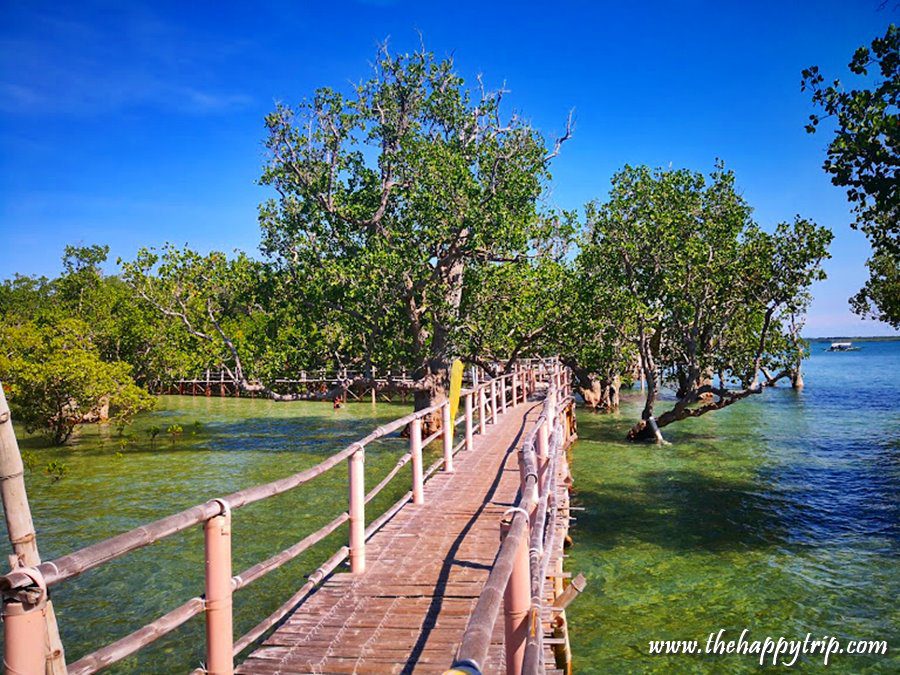 After enjoying our snorkeling activity, we felt that we were already hungry, so we decided to proceed to our next destination where we will be having our lunch, Suyac Island. The island is known for its century-old mangroves which are now attracting many tourists.

Snorkeling in Carbin Reef would cost you PHP 250/head. However, they require as much as possible for 2 people to go together with 1 guide. The fee I suppose is inclusive of 1 boat that will bring you to the area. Very reasonable or cheap I should say. Of course, it is always nice to give some tips for the guide and boatman after the activity.

Payment must be made at the wharf in Old Sagay, prior to your trip to Carbin Reef.

Don’t forget to bring your food and sunscreen when visiting the place.