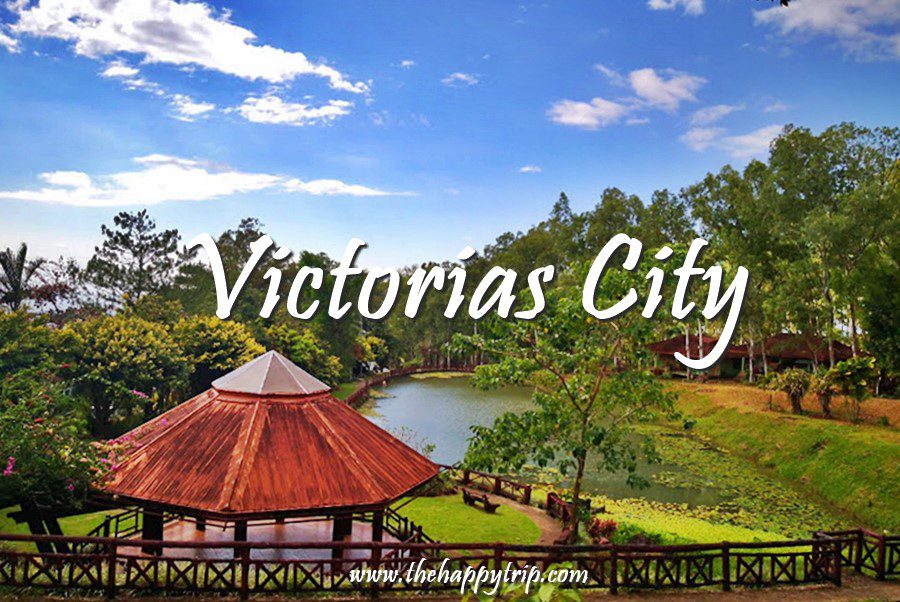 The history of Victorias City can be summed into two words: miraculous and religious. It was initially called as Malihaw, taken from the Malihaw trees which grew abundantly near the Malihaw riverbanks. This old place was headed by Capitan Gregorio Conlu. The tale of changing the name of the lace began when an unfortunate turned into miraculous one happened. One day, the household of Capitan was robbed, and fortunately, he was able to escape together with his secretary, Alfonso Pachera. Unfortunately, the wife, Capitana Tutang along with Micay, her server, was left at the house. The robbers took the two with them, and upon learning that they are not good swimmers, they were thrown in the sea. Opposite to what they stated, Capitana and Micay are good swimmers! So, they were able to swim from the sea. While on the water, Capitana Tutang saw a beautiful lady whom she believed as the Mother Mary. After that incident, she vowed to purchase or acquire an image of her as a form of honoring her. Since they were robbed, it took the family quite sometime before buying an image from Barcelona Spain. The image that they were able to acquire was the Nuestra Senora de las Victorias. Thus, the change of name of the place from Malihaw to Victorias started. It was back on February 11, 1998, when the place became an official component city under the Republic Act No. 8488 by President Fidel V. Ramos. It was ratified on Mary 21 in the same year. On March 21, 1999, the place celebrated its very first anniversary as a city.

The total land area of the city is 133.92 km2 (51.71 sq mi) with a total of 88,299 population based on the last 2010 count. Though the speakers here are used in speaking both Cebuano and Tagalog, the official local language is Hiligaynon. 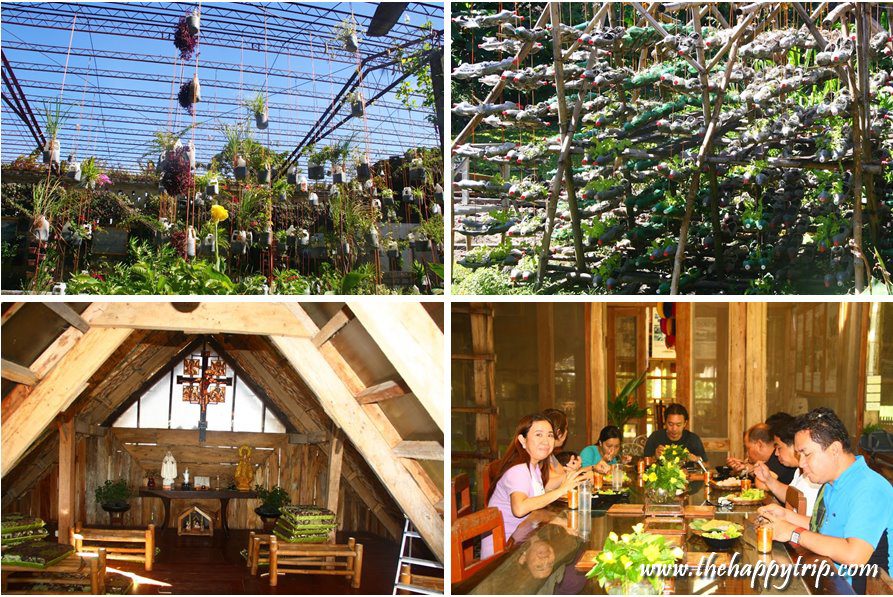 Teaming with resources, it is no wonder the City of Victorias has been flourishing in different business aspects. Most especially those that are related to the area of producing sugar-based foods as the processing of meat and fish. The place also manufactures other consumers goods from clothing down to the furniture. Thus, the city is open for more business opportunities for those who are interested in venturing into it.

Chapel of the Angry Church

Popularly known as the Angry Christ Chapel, the St Joseph the Worker Chapel is located inside the Victorias Milling Company Complex in the city. For more read: Church of Angry Christ

Located right at the heart of Victorias City. Penalosa Farm produces certified organic vegetables, herbs, and fruits. If you happened to visit Victorias, you can ask the tricycle to bring you to the place. They are open: Monday – Friday from 9 AM to 5 P.M and 9-12 only on Saturdays. Day tour with lecture and farm tour – 200/person Day tour with lecture, farm tour, and snacks – 350/person Lunch (minimum of 15pax) 500/person by advance booking only (at least 3 days prior) Contact numbers: 09258624500/09173852611

The yearly anniversary of the establishment of the place as a city or also known as Charter Anniversary is every March 21. The yearly celebration of the Fiesta or feast of the town peaks every April 26. This activity is filled with festivity starting from competitions of street dance and other culture-based activities. This is the reason why a lot of tourists and locals alike visit the place to witness such a momentous event.

The Kalamayan Festival is held every December.  The festival depicts what Victorias is known for, its “kalamay” or sugar and its sugar industry with the iconic Victorias Milling Company. Generally, Victorias City holds a lot of amazing and incredible things to be aware of. All you have to do is visit the place, and be in awe of all the things that you can do in this beautiful city. Good luck!

The seven natural falls found in this area is what makes it unique and simply inviting than the rest of the other attractions. They also offer facilities and amenities to make the stay of the visitors both convenient and comfortable.

A tour in the largest sugar mill and refinery in the world is something that you should try in this place. You can do it from Mondays to Saturdays. I am sure that the 7,000-hectare coverage of Victorias Milling Company will surprise you in many ways. 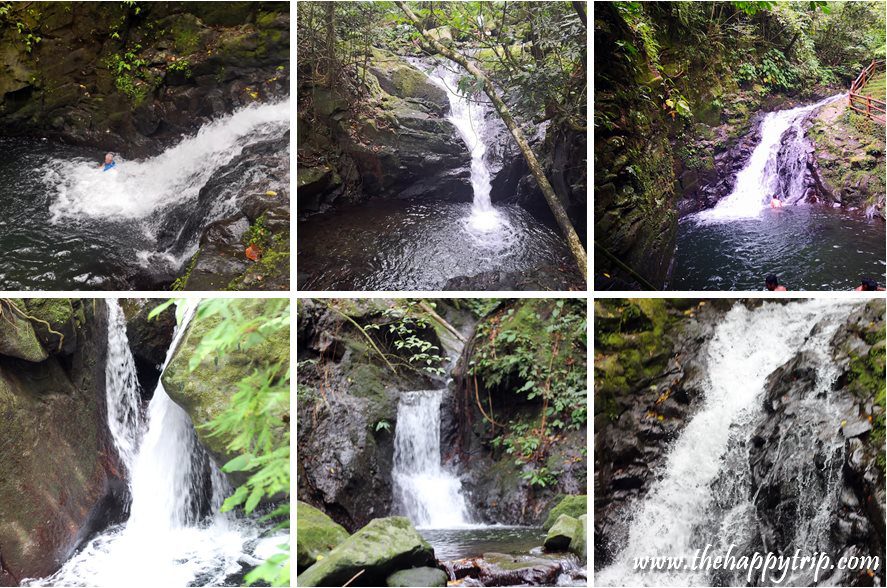 How to Get to Victorias City

Getting Around Victorias City

Tricycle is the most common transportation used to get around.