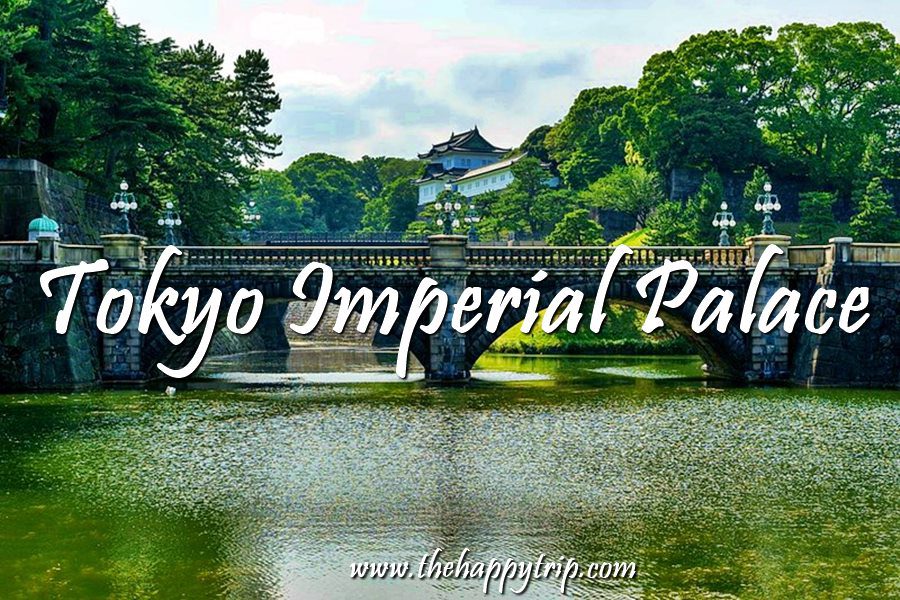 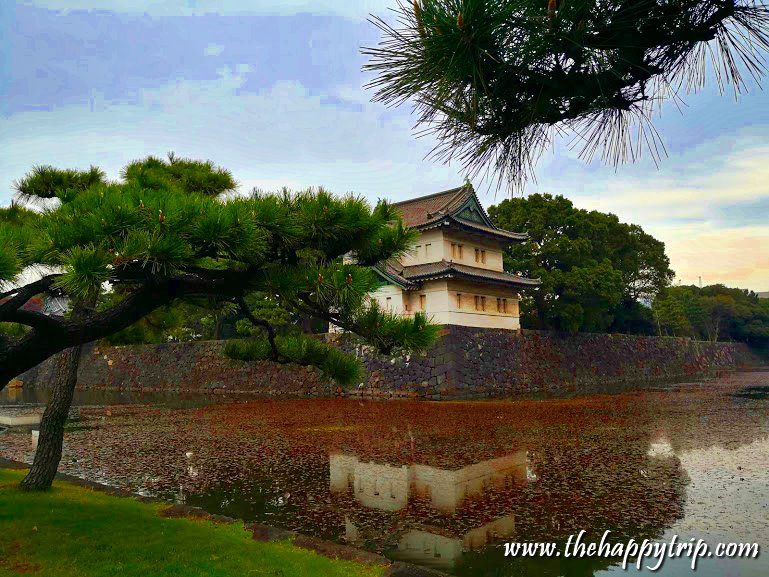 Just ten minutes away from Tokyo station, a magnificent palace enriched with beautiful gardens welcomes all the people who wanted to experience a once-upon-a-time moment. The Tokyo Imperial Palace, surrounded by parks and gardens opened to the public, is the home of Japan’s imperial family. The grounds include perfect spots for hanami (traditional Japanese custom of enjoying the transient beauty of flowers), art galleries, ancient ruins, beautiful gardens, and of course, a private enclosure for the royalties. 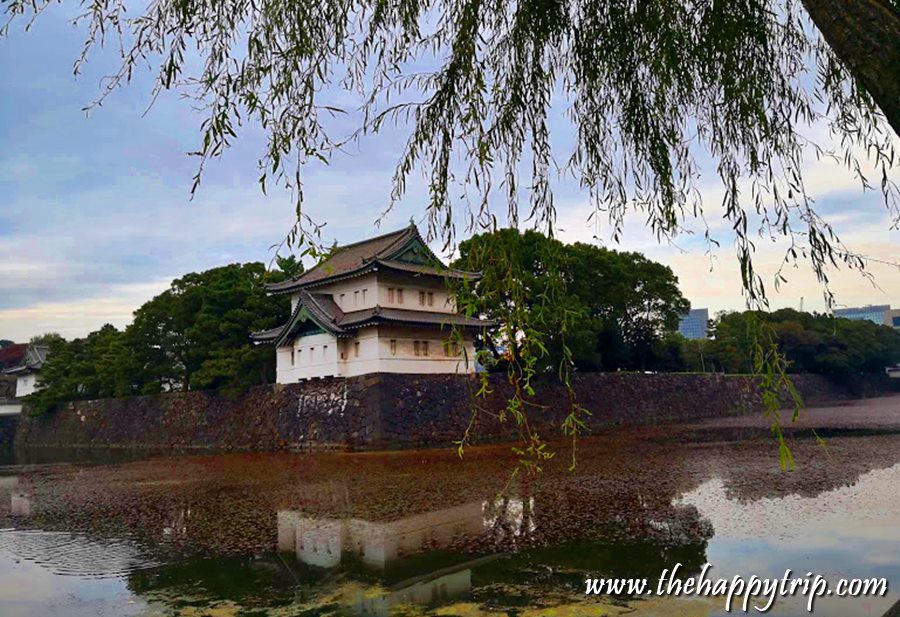 The History of the Tokyo Imperial Palace

The current Tokyo Imperial Palace grounds were once the site of the Edo castle and also became the residence of warrior Edo Shigetsugu. The Edo castle was built in 1457 by Ota Dokan. It is an essential location in Japan’s development.

It became the Tokyo Imperial Palace during the Meiji Restoration, whereas Emperor Meiji lives there until the new castle was finished.

However, because of the earthquakes, war damages, and fires, the castle and ancient buildings were almost gone, although there are a few areas that survived. 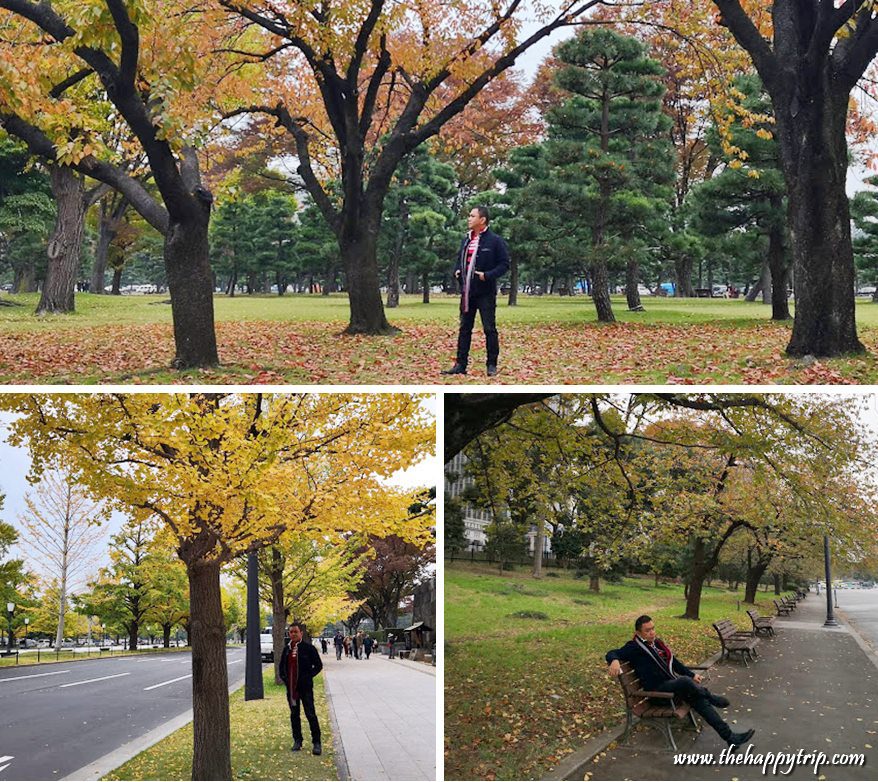 Visitors are not allowed in the inner grounds of Tokyo Imperial Palace throughout the year. But there are still beautiful parks and gardens that welcome everyone, and it’s free of charge!

There are three main sections of the area:

The East Gardens are located in the innermost part of the Edo Castle. The current location of the East Gardens was used to be Honmaru (inner-most circle of defense) and Ninomaru (outer defense) of Edo castle.

The gardens still have some of the few leftover parts of the Edo castle, like the moat walls, the entrance gate, and guardhouses. In the Honmaru area lies the Tenshu-dai, a ruined base of a stone tower that was a part of the once tallest castle tower in Japan. It only lasted for 19 years and was destroyed in a fire in 1657.

Visitors are not allowed to enter the East Gardens of the Tokyo Imperial Palace from December 28 to January 3, on some special occasions, and on Mondays and Fridays.

The Kokyo Gaien was previously part of the palace grounds. It features the Nijubashi Bridge. Originally made with wood, an extra level was added to it, and so having the nickname “double bridge.” This area was once the location of the servant’s houses and was named Nishinomarushita way back then.

Aside from the famous Nijubashi Bridge, there also lies the Sakuradamon Gate and the bronze statue of Masashige Kusunoki.

The Chidorigafuchi is located here in Kitanomaru Park. It is a walking path along the side of the moat together with cherry blossom trees. Paddled boats are available for rent from April to November, where you can stay above the canals surrounded by the pink blossoms.
The Science Museum, Nippon Budokan, and the National Museum of Modern Art are located in the Kitanomaru area. 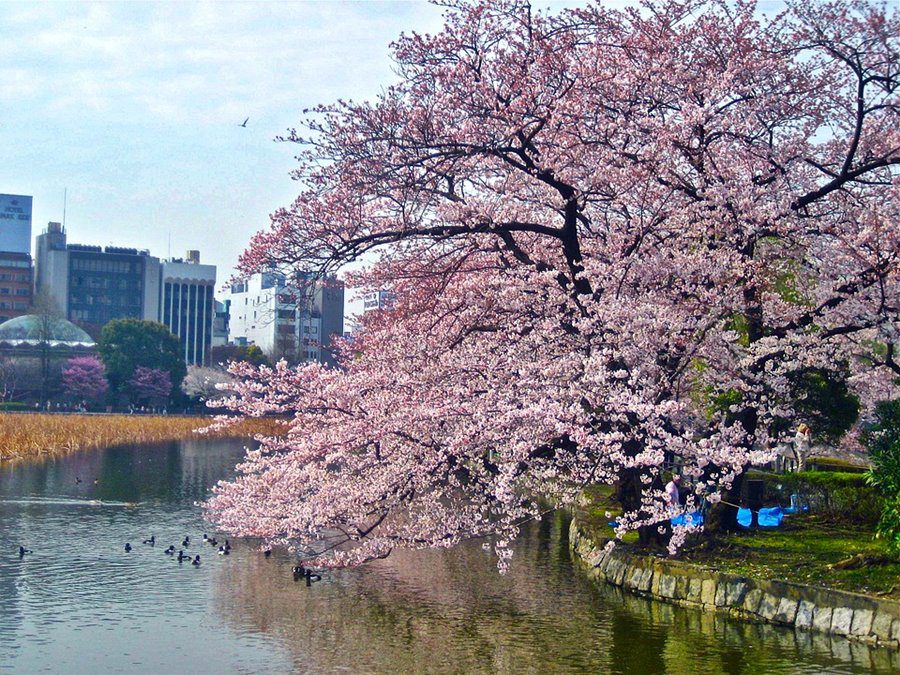 To get closer to Tokyo Imperial Palace, there are guided tours available for exclusive access to the innermost areas. You can visit the Fujimi-yagura (Mt. Fuji-view Keep), the Hasuikebori (Lotus Moat), Seimon Testubashi Bridge view, Fujimitamon Defence Gate view.
These guided tours are all free but require registration first. You can make online reservations in advance or on the same day. Five hundred guests are accepted every day, and 300 spaces are available for same-day registration.

Kitanomaru Park also has additional attractions that are worth visiting for:

This museum has excellent works in the permanent collection, such as photography by Walker Evans who is famous for his documentary on the effects of the Great Depression. There are also some abstract pieces by Willem de Kooning, the great abstract expressionist, and works by Wassily Kandinsky, an outstanding painter, and art theorist.
Japan’s National Film Center is also located in the museum.

The Budokan is a large sports arena hosting martial arts and other sports events. The national championships of judo, kendo, aikido, and karate are held in Budokan every year. It is also a popular music venue. The first music performance in this arena was the 1966 performance of the Beatles.

This fantastic museum is suitable for kids and adults. It is family-friendly, and the best part is, educational. It’s a museum for everyone — computer technology, space, future, life sciences, transport, and more!

The view outside Tokyo Station

To get the lowest fare, visit www.cebupacificair.com