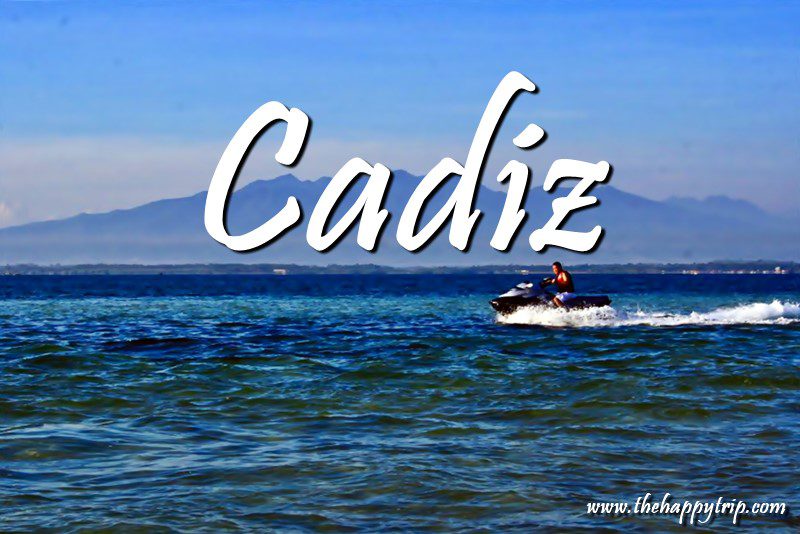 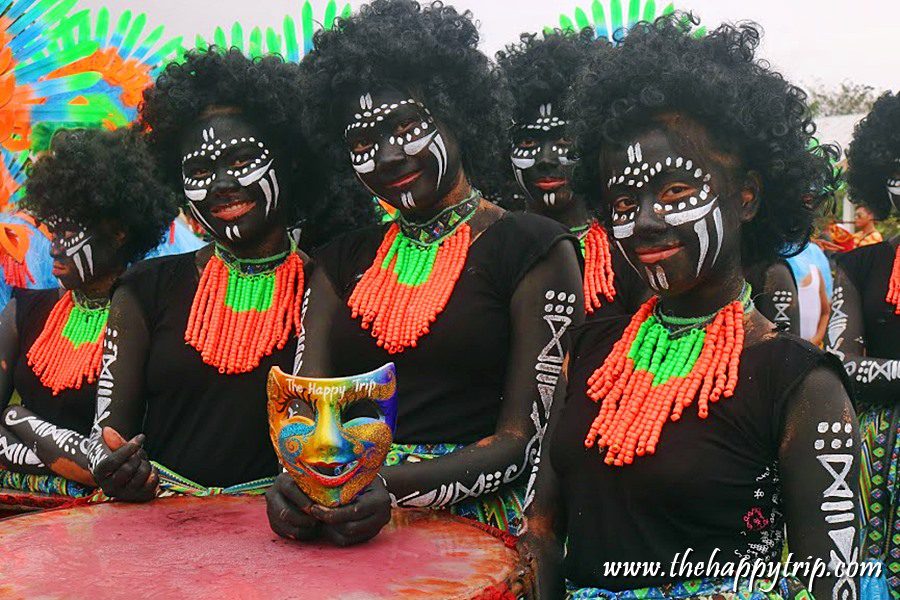 Cadiz City, Negros Occidental: The City Which Reminded of Spain

There are many places in the Philippines that had undergone a name change since the arrival of the Spanish. Some got their name under the whim of significant people at the time, while some got theirs due to their similarities with that of Spain’s. The city of Cadiz was among those places.

Located at the northern section of the province of Negros Occidental, the city that is now Cadiz got its name for its similar location in the north to that of a Spanish seaport which reminded the Spaniards of the semblance. Cadiz, while not immediately a city, has had its name since 1861.

However, apart from the name which it borrowed from a harbor in Spain, Cadiz is also known for other things. As a basin for whales which history accounts as a place where these large sea mammals washed ashore, this city is also renowned as the “City of Whales.” 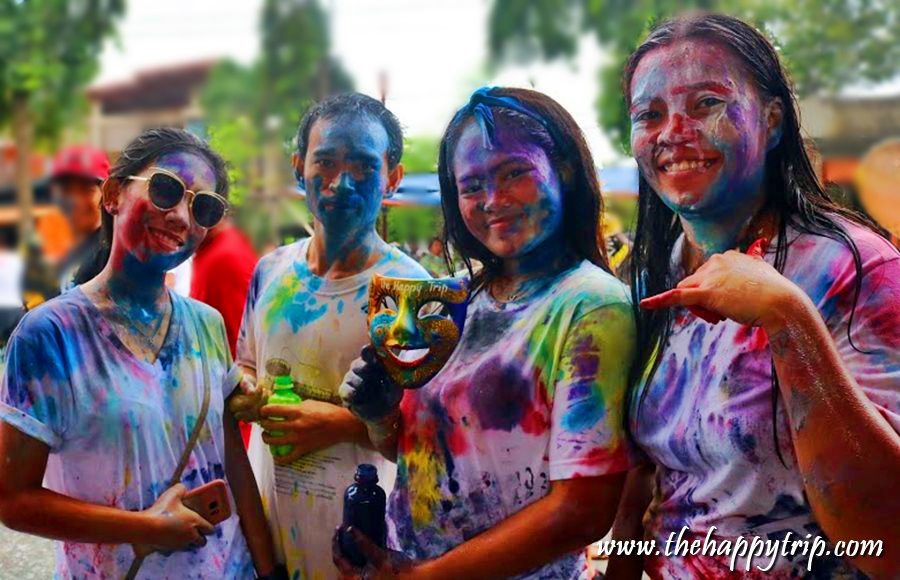 To the north, the place is bounded by the Visayan Sea, to the south by cities of Silay and Victorias, respectively, and to the west, by the municipality of Manapla. Given the prominence of Bacolod as a city in Negros Occidental, the city of Cadiz is also often described based on its proximity to it—a city north of Bacolod.

Rich in both aquatic and agricultural resources due to the perfect combination of sizeable fertile land and vast waters surrounding the city, Cadiz inevitably owes its riches as a 2nd-class city in its bountiful agro-fishery resources. Due to this fact, the bustling city is also known as a primary spot for both agriculture and fishing goods.

Although a thriving city, a large majority of the Cadiz land area remains rural which reflects the area’s primary root in farming. Consequently, this also meant that the city has a lot of space to develop into should the people of Cadiz opt for a transition.

As an agricultural region around north, Cadiz burgeons primary for its sugarcane products which it passes to the nearby city of Victorias for further processing. Almost 2/3 of its overall agricultural area is dedicated to the planting of sugarcane.

For a city that has direct access to seawater, the city of province never runs out of needed supply in fish. As the Visayan Sea has been a thriving source of diverse aquatic resources, the city is also being envisioned as a seafood center in line with the tourist destinations of the island. Within the barangays of Tiglawigan and Daga alone, the making of dried fish and the manufacturing of boats is a major source of income for its settlers.

When not planting crops for harvest or crossing the seawaters to catch fish, other inhabitants of the place make a living conducting business or by being employed to a company. 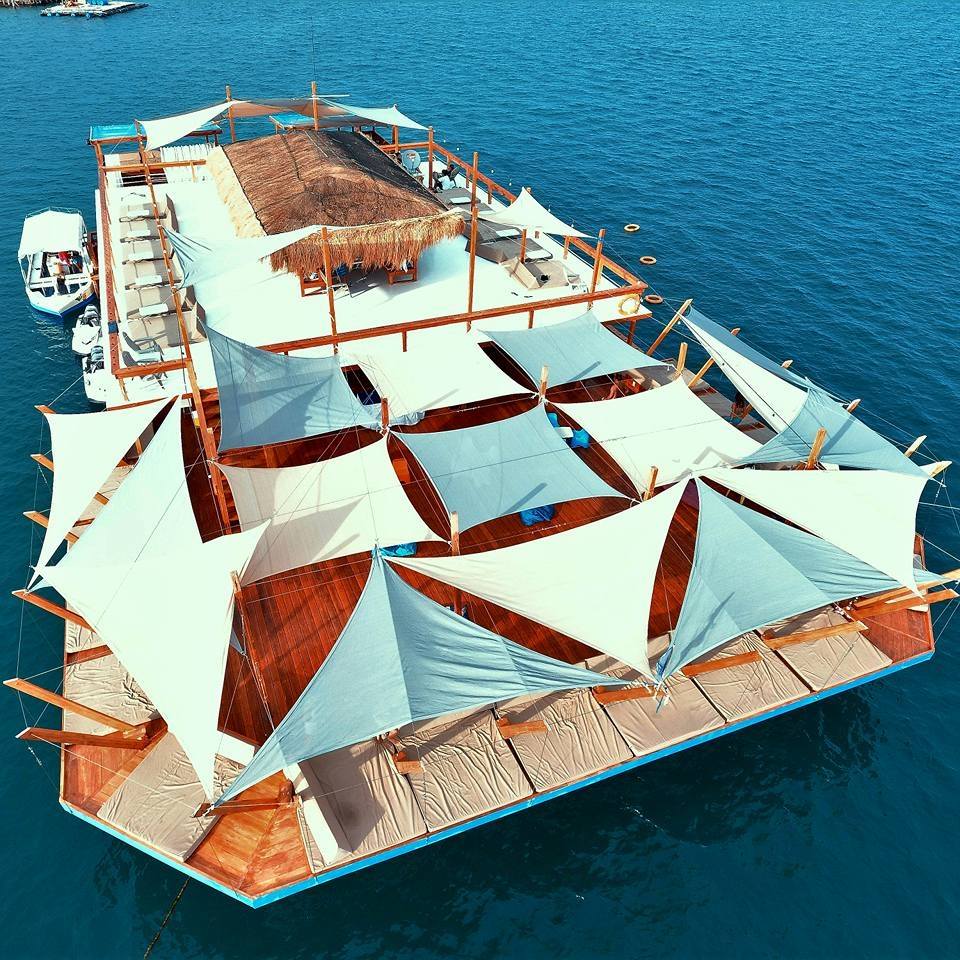 Things to Do In Cadiz City | Tourist Spots

One of the most popular resort destinations in the Province of Negros Occidental is found in Cadiz City, The Lakawon Island Resort.

With Senor Santo Nino as its patron, Cadiz is also known for the Dinagsa Festival, which is a week-long event that typically starts on the last week of January in honor of its patron saint.

While in Cadiz, don’t forget to buy their famous delicacy, the dried fish. You can ask the locals where to buy the delicacy which you can bring home with you 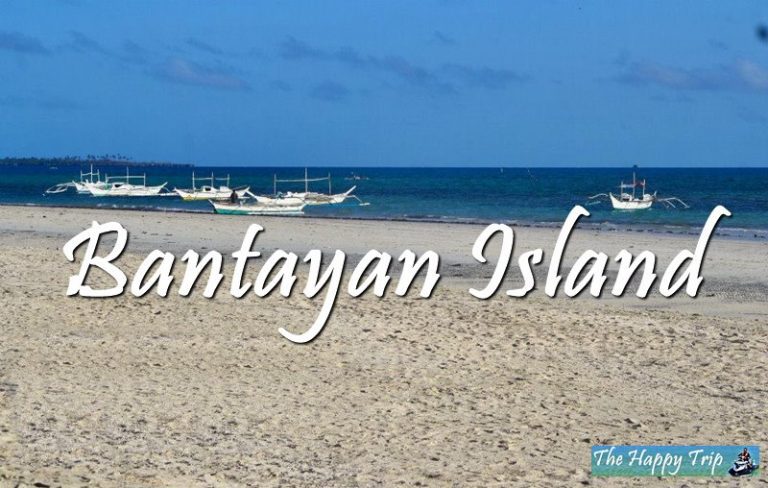 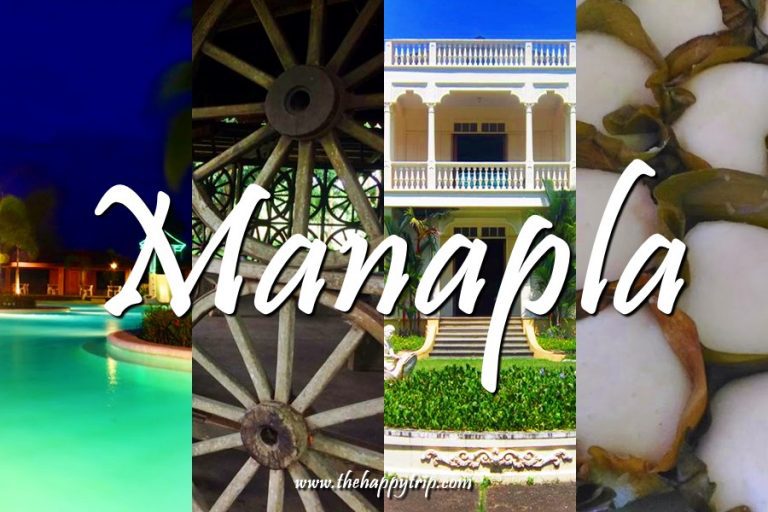 The Municipality of Manapla is adjacent to Cadiz City. The place is famous for their Puto, a rice cake delicacy which is very famous in the entire province of Negros Occidental.

Take any vehicle bound for Bacolod and tell the driver to drop you off at Manapla proper. 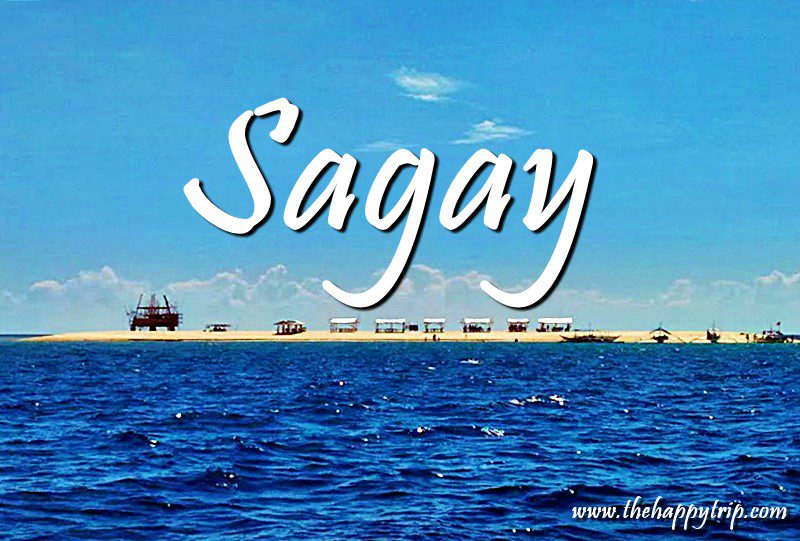 Some tourist spots in Negros Occidental that are very close to Cadiz City are the Carbin reef and Suyac Island found in Sagay City.

Just take The Ceres bound for San Carlos and ask the driver to drop you in Sagay City. The moment you are in Sagay City, take a trike and tell the driver that you are heading for Carbin Reef. It is recommended to pass by the Tourism Office of Sagay located in the old city hall (just beside the highway) for some information. 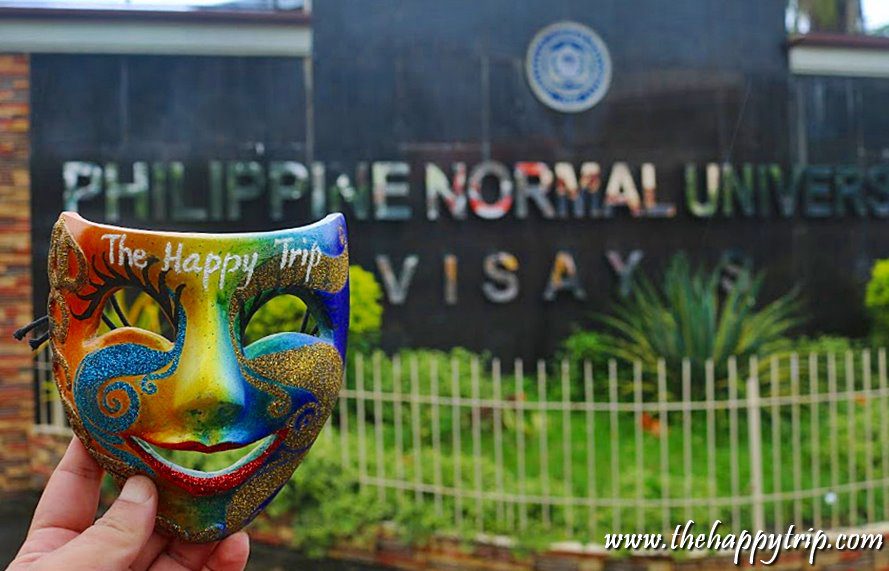 How to Get to Cadiz City for the Tourist Spots

You can reach the city from Bacolod City by Ceres Bus (Ceres North Terminal). Travel time is approximately 1.5 hours. 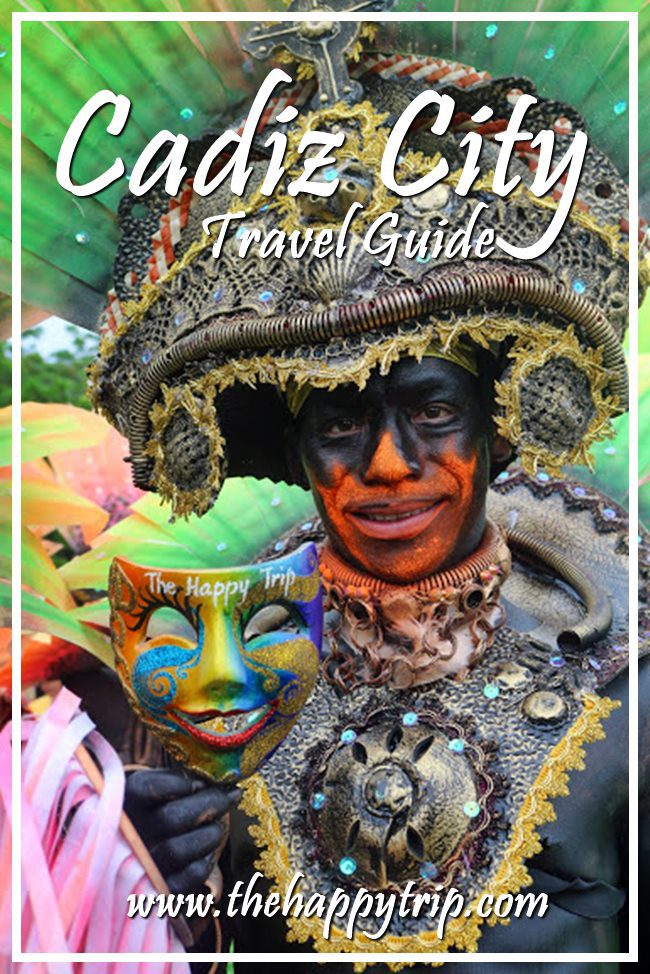