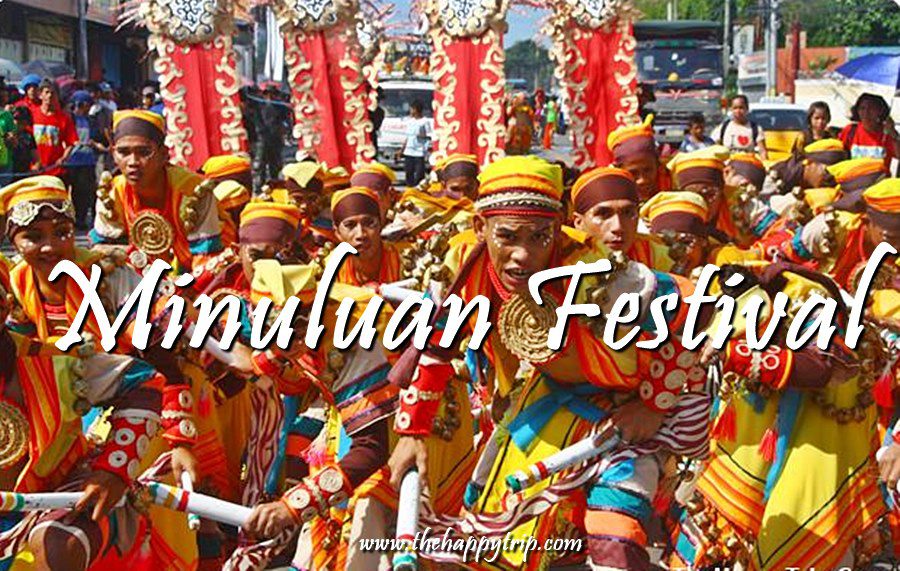 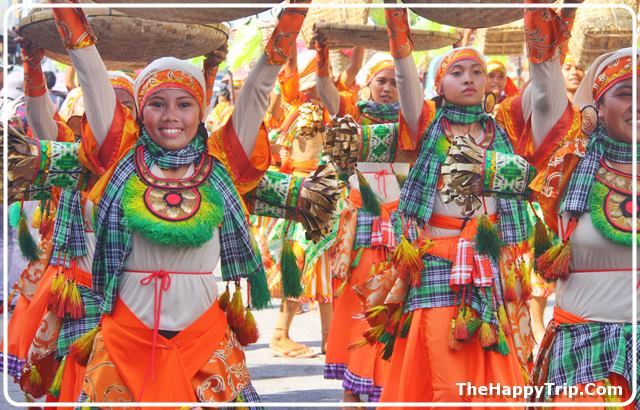 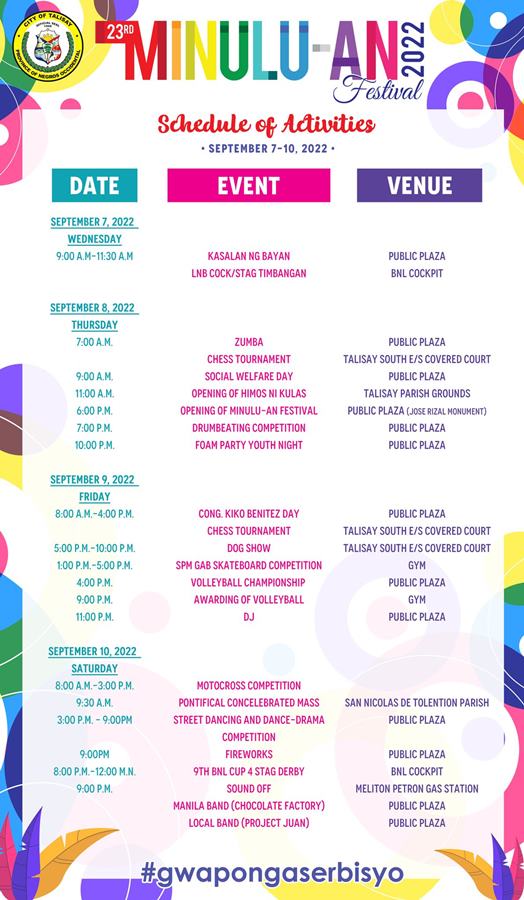 The Minuluan Festival a celebration of the courage of the former inhabitants of Talisay, whose old name was Minulu-an.

It began in 1999 when Talisay City was looking for a cultural activity that would strengthen its identity.

Holding out the old Visayan Costume, several tribes would compete for the annual Minuluan Festival. It’s quite impressive to find out, the tribe costumes which vary from the clothing used by the early Visayan settlers living in the Visayan island. These costumes include clothing used by the pagans, tribes or ethnic groups to the dresses or clothing used by Christian settlers with Malay influence. The integration of indigenous materials used in the costume of the dancers such as raffia, bamboos, banana leaves is quite interesting.

During its initial stage, Rudy Reveche and Ruel Calansingin along with other cultural enthusiast conducted a workshop to conceptualize the dance steps and the drumbeat for the festival. The dances revolved around the evolution of Talisay City from the native inhabitants of the mainland which were Negritos to the time where Malay had penetrated the area up to the Spanish time where Christianity was introduced to the community.  The legendary Minuluan fight sequence featuring the hero of the place Kapitan Sabi and the Minuluanons versus the Moro raiders were also emphasized the street and dance drama. 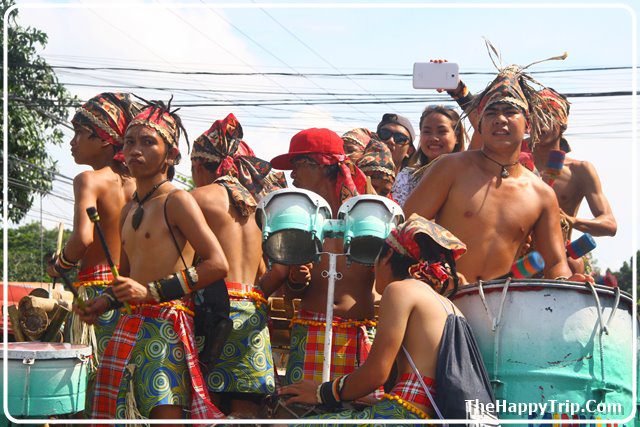 Another exciting part of the Minuluan Festival is the rhythmic component wherein participating tribes dance from the auditory sensations of their drum beaters. The drum-beaters also dressed similarly to the costume of their tribes used drums, bamboo chimes, and other tribal percussion instruments. Benjie Torre created the original beat.

Each year, dancers in the street performance were judged according to these criteria:

Choreography, Discipline, Production Design, Dynamics, Precision, and over-all performance. Dancers were also judged on their Arena Dance Drama performances as follows: Choreography which includes interpretation of the essential Minuluan Festival Dance Steps, dynamics, interpretation of storyline, the portrayal of required scenes and incorporation of the basic Minuluan Dance Steps.); Performance which includes mastery of steps and execution and showmanship; Production Design which contains drumbeaters and dancers, props and concepts and; Interpretation of the Storyline according to the scenes. 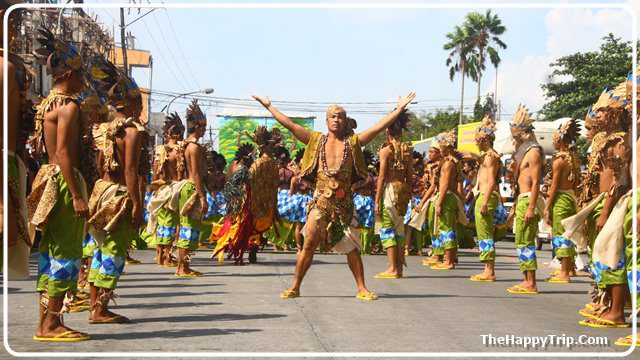 How to Get There

Talisay is the first city after Bacolod when heading the northern part of Negros Occidental. It can be reached by a PUJ for 10-20 minutes depending on the traffic condition. 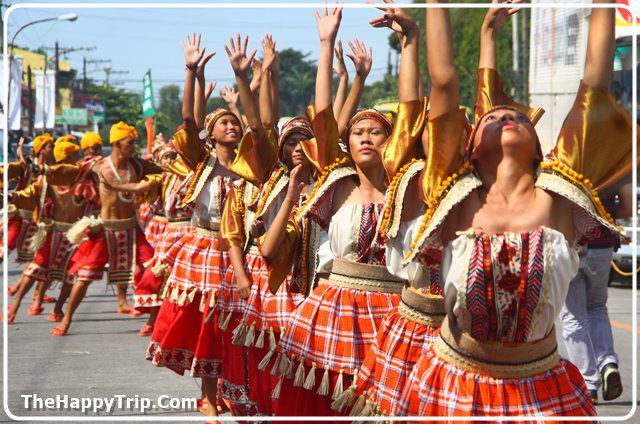 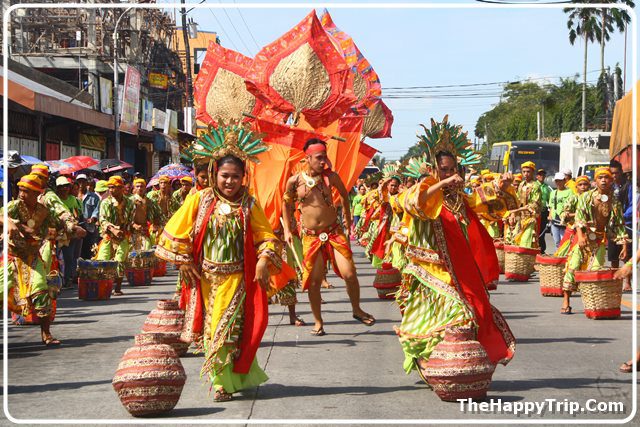 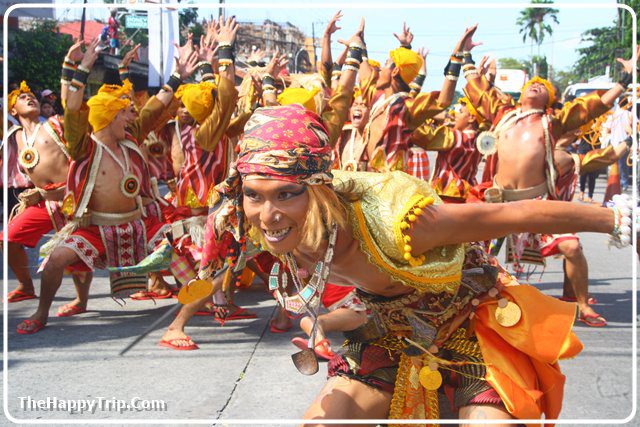 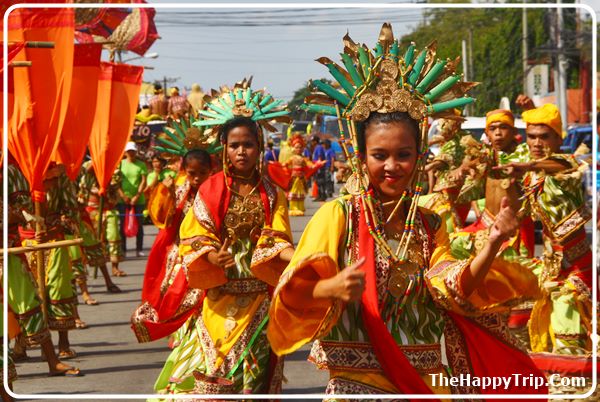 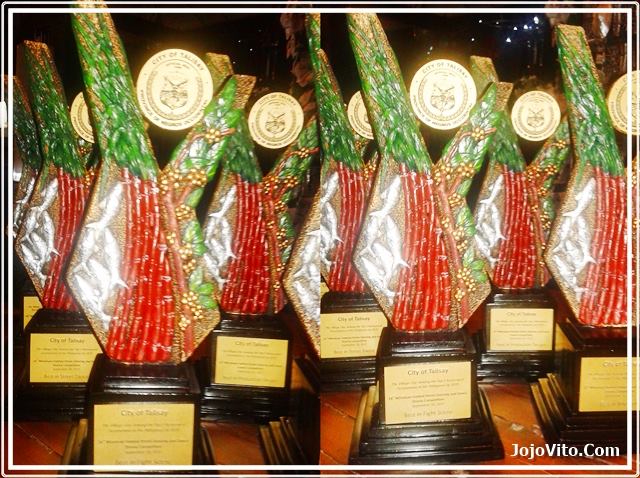 I was privileged to be given the chance to design and execute the trophies for   Minuluan Festival. For your trophy needs, visit www.jojovito.com