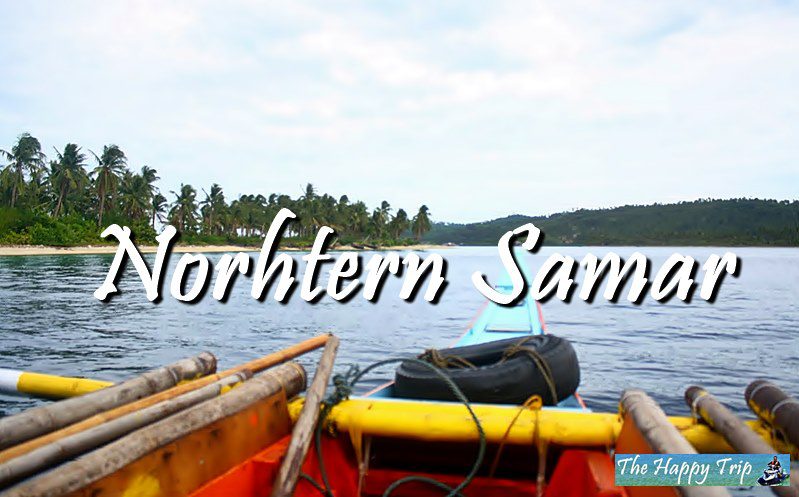 The Philippines is one of the world’s most traveled tourist destination in the world. With a lot of natural resources and scenic views in the country, foreigners cannot just resist the temptation of going to this country. One of the places that which has these characteristics is the Northern Samar of Samar Island. Though not yet that too well-known to tourists, this place will undoubtedly be one of the future gems of the country in the aspect of tourism. Whatever is your preferred destination, beach, waterfalls, and rock formations, this place got it all for you!

Samar is divided into three provinces: Samar province, Northern Samar, and Eastern Samar. These three provinces, along with the provinces on the nearby islands of Leyte and Biliran are part of the Eastern Visayas region. It is the fourth largest island in the Philippines after Luzon, Mindanao, and Negros. 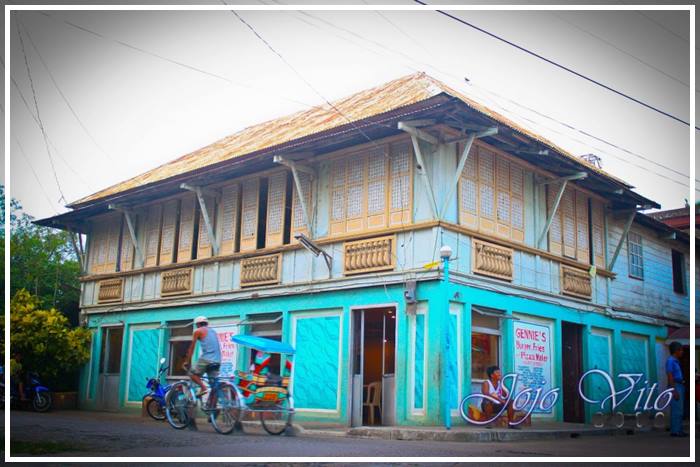 One of the old structures in Catarman, the lower portion of which was converted into a small eatery

Going to Samar is quite challenging especially if you are coming from Negros. You will have the option to take the land trip to Cebu and from Cebu to Samar. The land trip from Negros Occidental to Samar would take you the whole day.  Oh well, if you are not in a hurry this can also be fun. But not for me this time. I have to be on the Island at the shortest possible time and I should not be exhausting my physical power so I will be able to run the three- day training in “Personal Effectiveness” for the staff of the Negros Women for Tomorrow Foundation effectively.    to take the Bacolod to Manila route…stay overnight in Manila and fly to Samar, Catarman the following day.

We opted to take the Bacolod to Manila route…stay overnight in Manila and fly to  Samar, Catarman the following day.

I wasn’t expecting much from the Island … so I wasn’t surprised when I reached the Catarman. 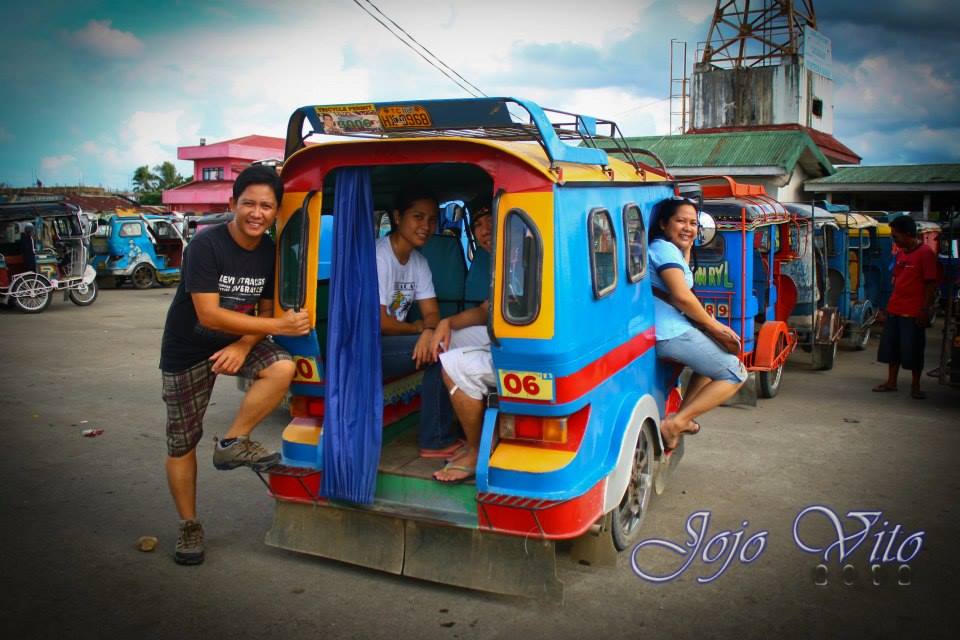 Tricycle, the mode of transportation around the Catarman

Catarman the Capital of Northern Samar

Catarman is the capital and largest town in terms of both area and population in the province of Northern Samar. The town lies on the northern part of Samar Island and southeast of the Philippine capital, Manila. It is bounded to the east by Mondragon, to the west by Bobon, to the south by Lope de Vega, and to the north by the San Bernardino Strait. At present, there are 55 barangays, 22 of them in the Poblacion.

Before the coming of the Spaniards, it is said that  Catarman was called Ibabao and was part of the extensive Maguindanao Kingdom, which extended from Mindanao to Bicol. Ibabao extended from the southernmost tip of Samar Island to the territories close to Bobon in the northernmost part of the island. The Spanish Conquistadores freely applied the name Ibabao to the island when it established its civil government. The similarities in the vocabularies and pronunciation of the dialects of these areas trace them to a common root as people. The word Catarman is derived from the Turkish word attar (oil of the roses) and inman (holy men).

Catarman is home to the University of Eastern Philippines. 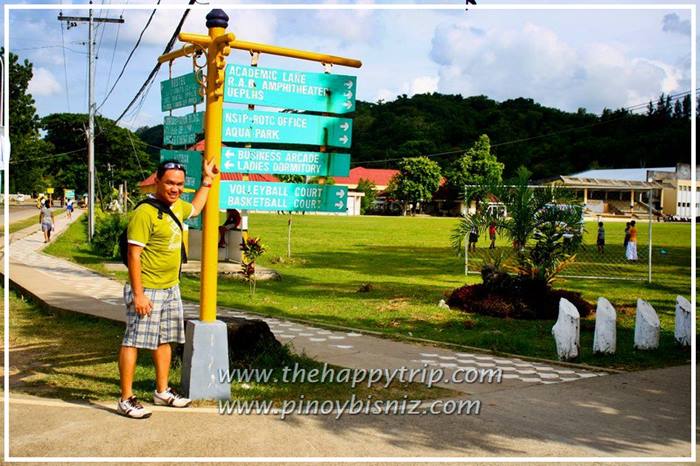 Inside the University…not the usual scene in some schools

Going around Catarman proper are mostly done through pedicab or simply by walking. I enjoyed walking a lot after all Catarman proper is just very small. One funny experience I had was when I was invited by Ms. Tess Nunez, Training Manager of NWTF to dine outside for my last stay in Catarman (the hotel we stayed has no restaurant). Of course, one pedicab cannot accommodate both of us. So we took one pedicab each. The native bar and restaurant ‘Tsiban” is one of the best places in Catarman, but from the hotel that we stayed, we still have to cross a bridge which was quite steep for a pedicab. The driver of the pedicab I took was tagging along with him her girlfriend. In the middle of the bridge, I can hear the struggling breath of the driver. I heard him telling her girlfriend to get down and push the pedicab. How I wish someone was taking our pictures at that time. The scene was ridiculously humorous. 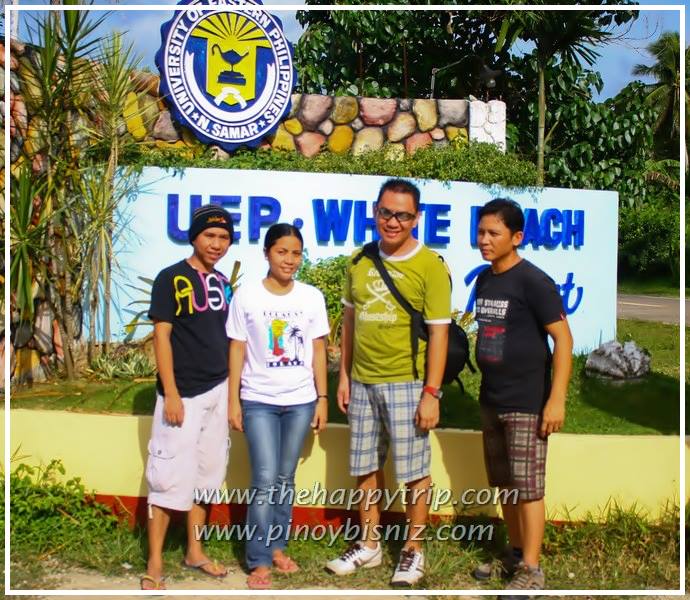 For travelers, Catarman offered quite a number of Pension Houses. The room rates range from 1,000 to 1,500/room. Catarman is basically simple and Laidback. There are a number of places which one can visit during night time. But I was surprised, food in the restaurants are priced high a bit.

Of course in any trip, food is always a big factor, so the staff of Negros Women for Tomorrow’s Foundation offered to cook dinner for us. Fish like fresh tuna is quite reasonable at PhP 160/kilo in the wet market.

For the first-timer like me, I was looking for a place to buy some souvenirs that I can bring home. There was none. So with my camera, I went around Catarman proper and took some pictures of the place. 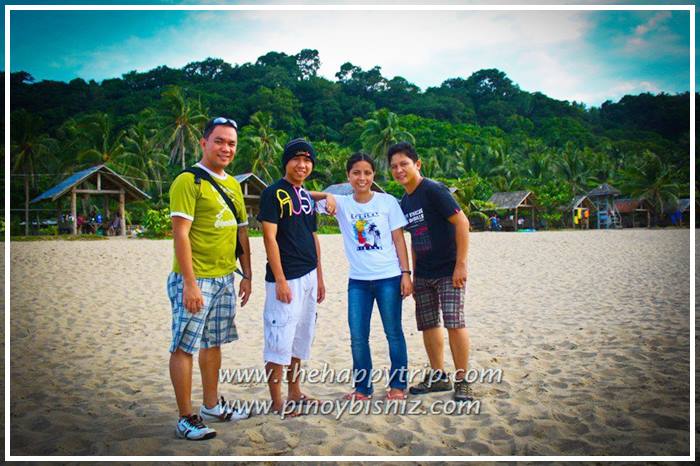 Located in Sila Island, this beach will be one of your favorites. Admit it, either men or women will surely fall in love with this place! Who wouldn’t be right? This is one of the best beaches in the country due to its unique pink color of the sand. This is due to the fragments of red corals and different shells mixed with the white sand, making it color pink in appearance most especially when the rays of the sun touch the shore. Thus, making it a picturesque place for your summer Instagram posts. Another factor why this place is loved by many is the fact that the emerald-colored water is rich with corals and fishes. You may also give swimming and snorkeling a try to fully enjoy the experience. Either you stay for the day or overnight through camping, the choice is up to you.

The tropical atmosphere manifested by the long stretched of white sand with planted palms on the side makes this place famous. The availability of accommodations is also one of the factors why tourists love the place, well, they are just located in front of the beach itself making it ideal for instant swimming and snorkeling sessions. On the other side of the island is the part where tourists could witness how gifted the place is regarding marine resources. Reaching this place will only take you a 30-minute boat ride from the Victorina town.

Located on the North-eastern Coast of Northern Samar, this beach is famous for its golden sand beach color. Stretching up to the total length of one kilometer, tourists will surely enjoy walking on the shore while watching the serene and calm water as well as lush shrubbery. On the end part of the beach on the South part lies the two massive rocks which serve as diving platforms for the tourists. Though the place is said to be haunted in some ways due to a folktale that did not stop the visitors from traveling to this beautiful place.

The 101-foot lighthouse in the Island of Batag built during the American Occupation back in the year 1907 is one of the top historical places of the entire province of Samar. This was originally built to direct the passing vessels towards the San Bernandino passage. But today, this place offers an amazing experience for the tourists to see the place in an amazing and exquisite way. Once you are there, you can have a panoramic view of the wide agricultural land, coconut trees, coastlines, mountains, and the passage of San Bernandino. Well, aside from the historical aspect of this place, the scenic view it offers will surely entice the tourists to pay a visit. 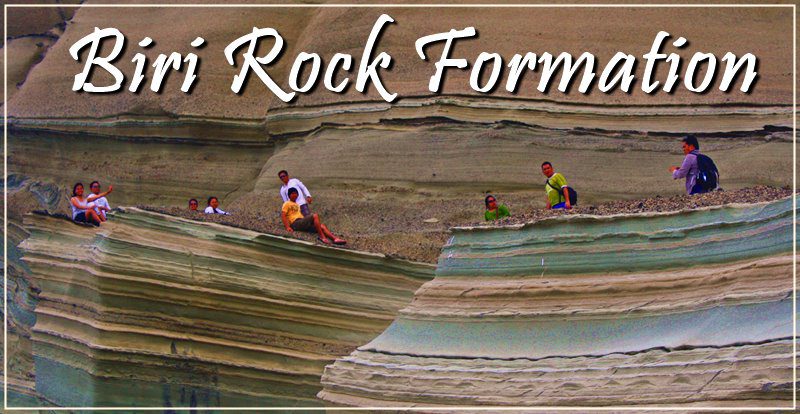 Traveling to this place from the mainland will take you a total of a 20-minutes boat ride. But no need to feel discouraged because the beauty of the place will be worth it. Once you land to the island, the first thing that will catch your attention will be the seven gigantic rock formations which the locals named Bel-at, Caranas, Macadlaw, Magasang, Magsapad, Pinanahawan, and the Puhunan. The place also got the title of “battle of the gods” attributing to the formation of such humongous rocks, though these are formed through the tectonic plate movements. The site is also perfect for those who are water sports enthusiasts (snorkeling, scuba diving, and surfing) because of the strong winds and intense water waves.

The Capul lighthouse was built way back in the year 1896; this served as a guide to different ships and vessels crossing the San Bernardino. This also contributed to the well-known Acapulco-Manila galleon trade. Though you will have to take a 30-minute boat ride from the mainland to go to this island where it is located, the scene awaiting you is so stunning. There is an available viewing area sharing the view of the coastline, crashing waves, San Bernandino passage, mountains, and the Mt.Bulusan of Sorsogon.

The Church of San Ignacio de Loyola or also known as Capul Church was declared as a National Culture Treasure. Why? Aside from the fact that it is already 400 years old, it has been a haven for many Spanish in protecting the town from the Moro pirates. Despite their efforts, the Church was destroyed and needed to undergo two reconstructions to restore it with walls along with a 36-foot bell tower on its side (left). Visit this historic site and be mesmerized on how such Church tested by tremendous challenges stood the test of time.

The Saint Michael the Archangel Parish or also called Laoang Church is just situated in the center of the town. Built during the 18th century, by Franciscan friars who made Catholicism well-known to the locals. Thus, converting them into Catholics. The antique feature of its facade made it perfect to put the statues of different saints and angels, Saint Paul and Saint Peter, Saint Michael the Archangel, and Virgin Mary to name a few. To further defend the Church from the Moro pirates, the Almuraya Fortress Ruins (wall) was used as a defense system.

Busay Falls is one of the top tourist spots in the Northern part of Samar. Located in San Isidro, this falls is 2 kilometers away from the actual town. The water coming from the falls pours down to the two huge vertical walls of rock formation going to the bottomless plunge pool. For the adventurous visitors, they may also choose the flat stone spot near the falls to do their cliff-diving. Covered with greeneries and natural beauty of the place, tourists are fond of going here for swimming as well as cliff jumping.

The water is coming from the 30-meters high rock slope going down to a vast natural pool which makes it perfect for those who would like to spend their vacations on varied swimming activities. The deepest part of the natural pool is 10 feet, a place where most of the adventurous adults stay. The rock formation on the side part serves as a picnic place for the tourists making it convenient to visit and stay even in the summer season. 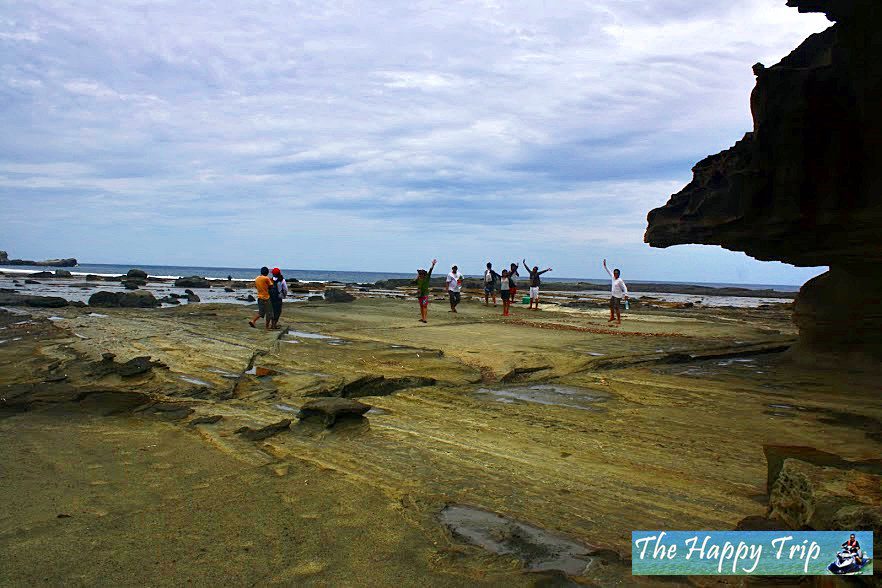 How to get to Northern Samar

By Air
You can reach Northern Samar by Air depending on where you wanted to stay. Three airports are servicing Samar: Catarman, Calbayog, and Tacloban.

By Land
If plane tickets are too expensive and you are on a budget, you can opt for a bus. From Manila, you can take a bus from Pasay or Cubao bound for Catarman/Rawis or Tacloban. Travel time may take 15-18 hours. You can take local buses or Jeepneys going to your destination.