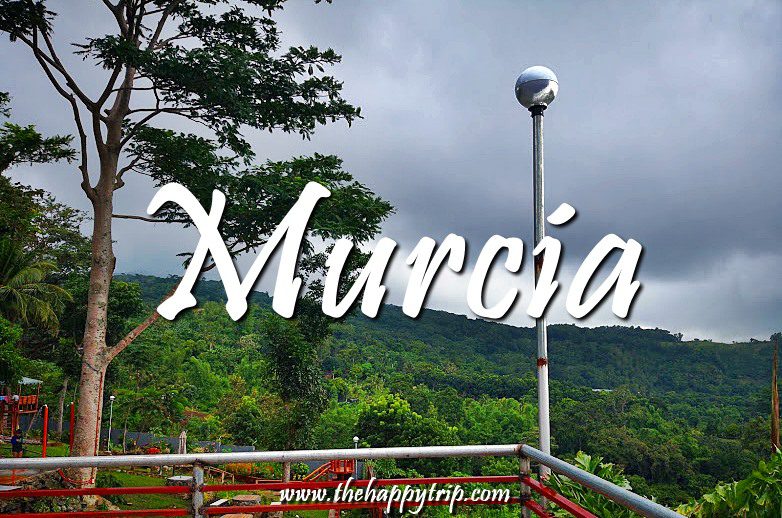 As a predominantly agricultural region of the Philippines, Murcia is a place that had thrived in farming, significantly contributing to the product for human consumption and revenue to the economy.

But for a region which started as least developed for its flourishing farming communities, Murcia managed a complete turnaround when it kickstarted critical land projects such as the building of road networks, bridges, and other vital infrastructures that subsequently linked Murcia to the province’s capital city, Bacolod.

As Hispanic as it sounds like, Murcia is a name that has Spanish origins. Credited to the Augustinian Recollects for its foundation in the 1860s, Murcia is believed to have been epitomized from a village in Spain.

Landlocked among the neighboring land areas within the province, Murcia lies at the northern part of Negros Occidental. Part of the province’s shift from agriculture to industrialization is the booming real estate which chose the region to be an alternative site for residential development. 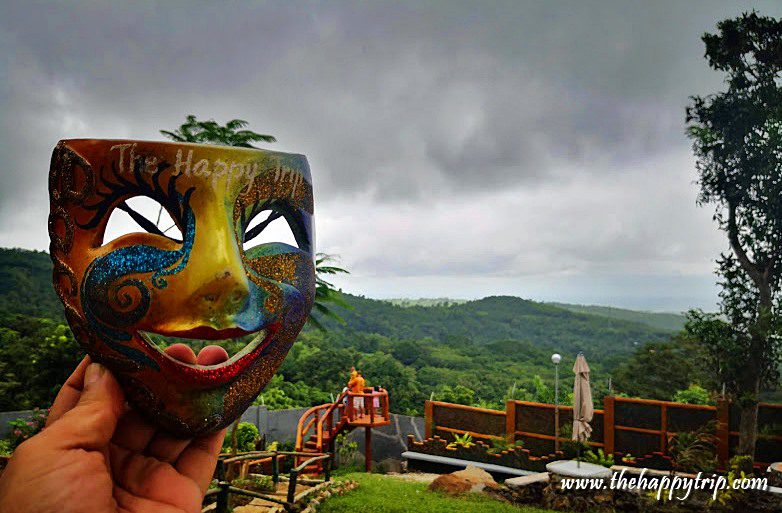 Murcia Tourist Attractions/Things to Do

However, with a considerable distance from the nearby shores of the province, Murcia is not a place known for its scenic beaches unlike those regions close at sea. While it may sound like this fast-growing municipality may be lacking the right spots for tourism, the reality is that Murcia has a way of attracting visitors through its mostly human-made destinations. 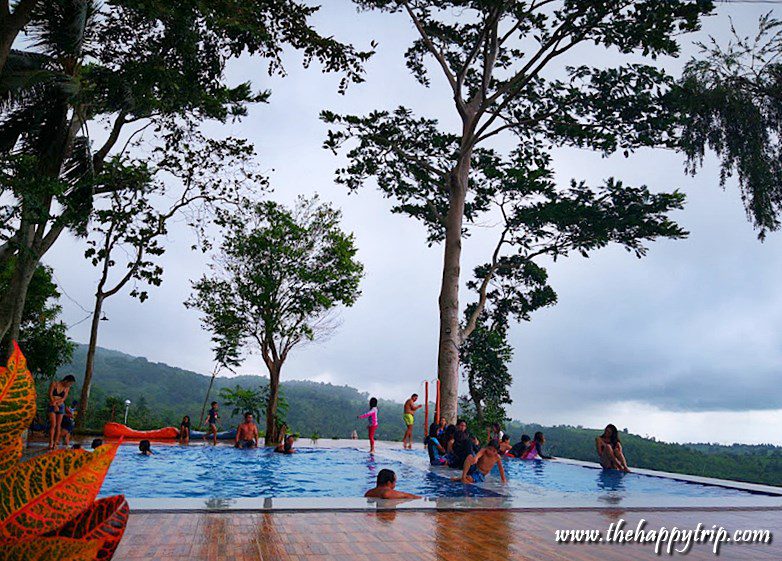 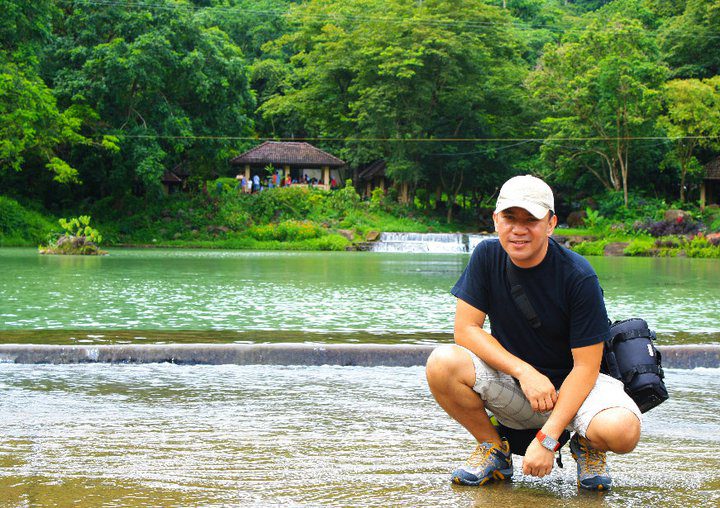 Considered as the region’s flagship tourist attraction, Mambukal Summer Resort is such a sought-after place for its eclectic mix of human ingenuity and nature’s amazing wonders. As a resort, the site capitalizes on man’s natural inclination to the healing benefits of the natural environment while complementing it amenities common to a place of its kind. 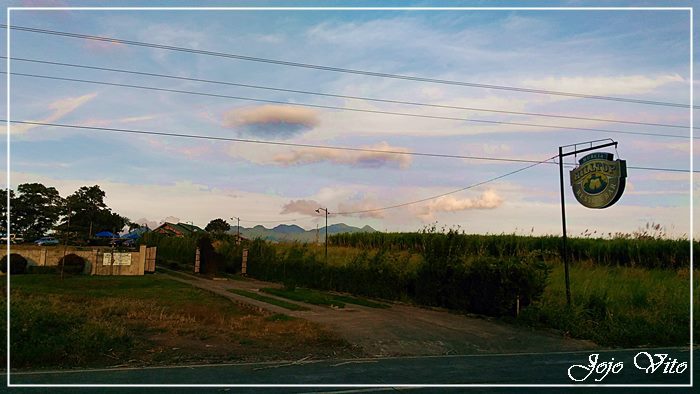 The entrance of the Hilltop from the main highway

A nice place to dine in Murcia. It would be best to visit this place before the sunset as it offers a nice romantic ambiance.

It’s not usual that there is a resort which lets customers build tents and experience the place from the ground. While that may be true for most resorts, it’s not with Calibago River Resort. But, of course, that is only optional as it is also a host to shed houses, too, which might be intended for day travelers.

An ideal place for social gatherings like seminars and retreats, the Hacienda Kaftrees is also home to a 10-hectare piece of land where fruits trees grow abundantly as a plantation.

Meant to symbolize the opening of people’s awareness of the need to care for Mother Nature, the Mudpack Festival is celebrated every 3rd weekend of June. The event is held at the Mambukal Summer Resort.

True to its name—Mudpack—one of the highlights of the event is the colorful painting of the body using mud that is found in the vicinity of the resort.

The town’s yearly celebration meant to give thanks to a year of good harvest in addition to the feast of the patron saint of the Murcia, the Immaculate Conception. Tinabu-ay is a vernacular term that means “convergence”.Every Sunday, various people gather at the public market of the Municipality of Murcia to sell their local produce and at the same time to buy other local products. This opportunity creates a mean for farmers to generate income and provide for their families. 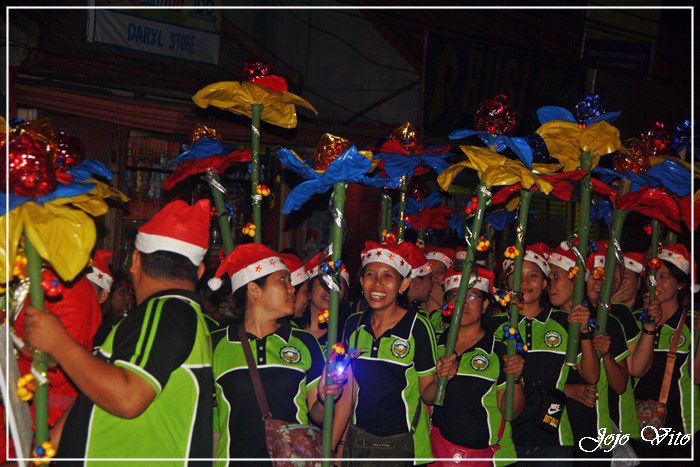 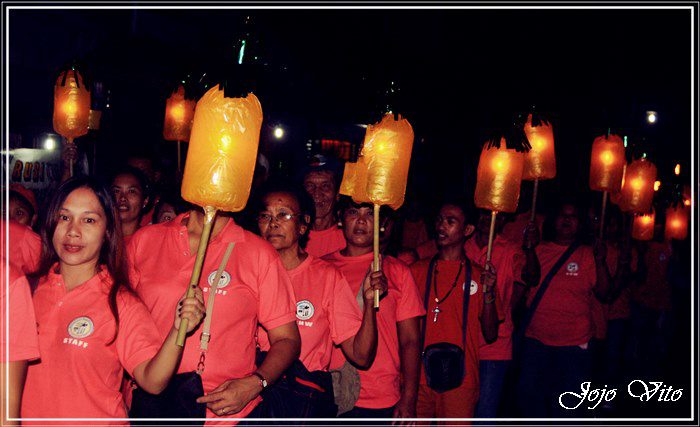 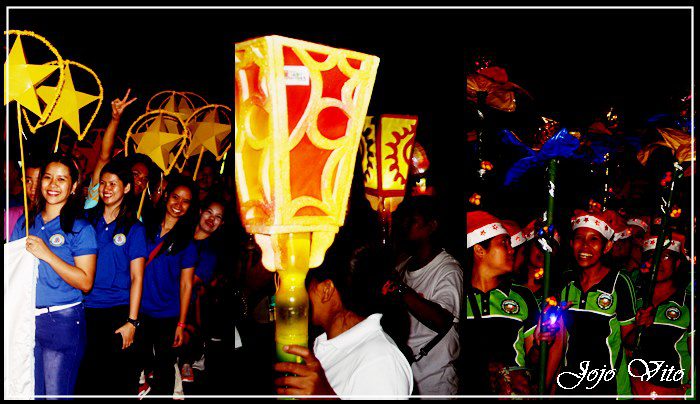 How to Get There

Murcia is only a 20-minute drive from Bacolod City by private car. Public utility vehicles plying this route can reach the municipality in about the same time.

The Municipality of Murcia is bounded by the cities of Talisay, Silay and San Carlos on the north, Bago City on the south, the Municipality of Don Salvador Benedicto on the east, and the City of Bacolod on the west. From waterfalls to river resorts, Murcia is home to the province’s flagship tourist attraction, the scenic, and romantic Mambukal Summer Resort. Sportsmen frequent the Bacolod Golf and Country Club in Hacienda Binitin, Brgy. Blumentritt, site of various national tournaments.