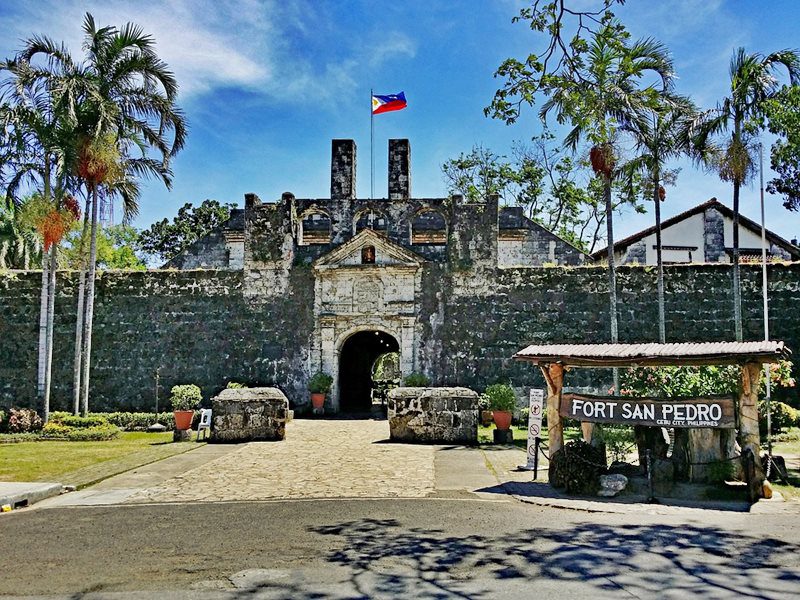 Cebu has always been a very significant part of Philippine history. Considered the first and oldest city in the country, with it being the entry point of the Spaniards for colonization, Cebu has the vestiges of this momentous event whose start and end lasted hundreds of years. Of these traces of Spanish influence, none is probably as telling as the still remaining presence of the Fort San Pedro, Cebu—the country’s oldest fortress.

The establishment of the Fort San Pedro, Cebu—or Kuta San Pedro as it is called locally—was an essential aspect of the early Spanish invasion given the hostility of the natives. The fortress was originally built from wood as spearheaded by Miguel Lopez de Legaspi who, back then, was governor of Captaincy General.

By 1738, Fort San Pedro, Cebu was renovated to be built by stone in order to withstand the attacks of the Muslim raiders.

Around the 19th century, the stronghold which for a long time housed and protected the Spaniards fell to the hands of the Philippine Revolutionaries who subsequently made it their stronghold. 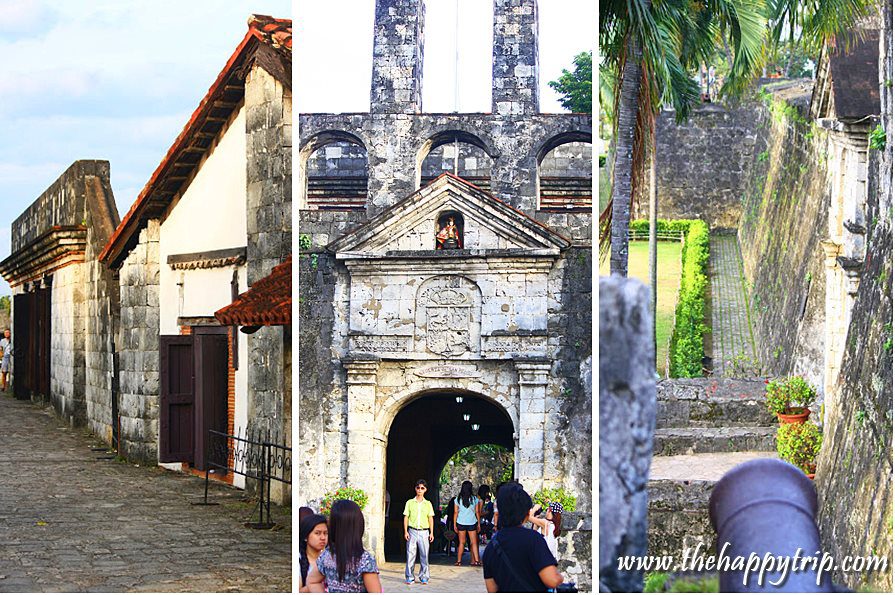 Described as “triangular” in shape, the Fort San Pedro consists of three sides: two facing the sea and one facing the land. All sides were aimed at protecting the fort from different angles, thereby arming the sides that face the sea with cannons while barricading the front with a strong fence made of wood. All in all, there were fourteen cannons on the fortress’ walls, many of which are said to remain in their respective locations to this day.

Inside Fort San Pedo, Cebu lies three separate locations which house its uniquely-named bastions—on the southwest lies “La Concepcion;” on the northeast is “San Miguel;” and on the southeast is “Ignacio de Loyola.” 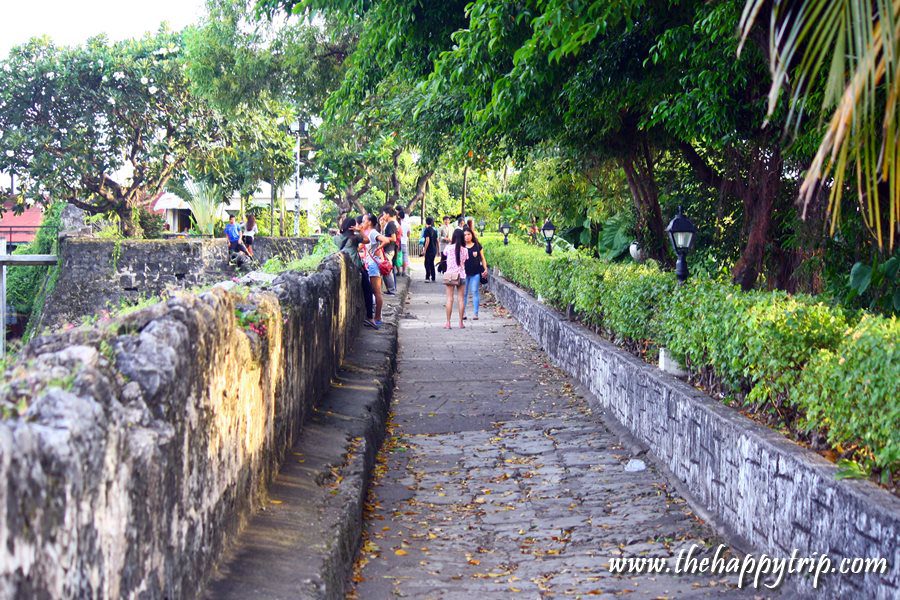 Nowadays, the place has lost its value as a strategic military structure and has only become an icon for tourism and a landmark in the city of Cebu. Now dubbed Cebu Fort San Pedro, its shift to a historical park was made official as of February 08, 2008.  It can be found at A. Pigafetta Street, Cebu City, and is usually open from 7 in the morning until 7 in the evening.

Although government-owned, entry into the area requires a fee, albeit minimal in local standards. The land which the fortress stands on is specifically owned by the Department of Environment and Natural Resources (DENR).

As part of the transformation of Fort San Pedro, Cebu as a tourist attraction, the area now hosts a museum that curates the legacies of the previous Spanish government as well as the artifacts they left behind including sculptures, paintings, and documents.

On the other hand, the available lawn spaces of the fortress now also act as a venue for functions like birthdays, weddings, and anything that is worthy of a celebration. However, it is worth noting that using Fort San Pedro, Cebu as a place for an occasion would require permits and documentation which are subject for approval first by a designated person. 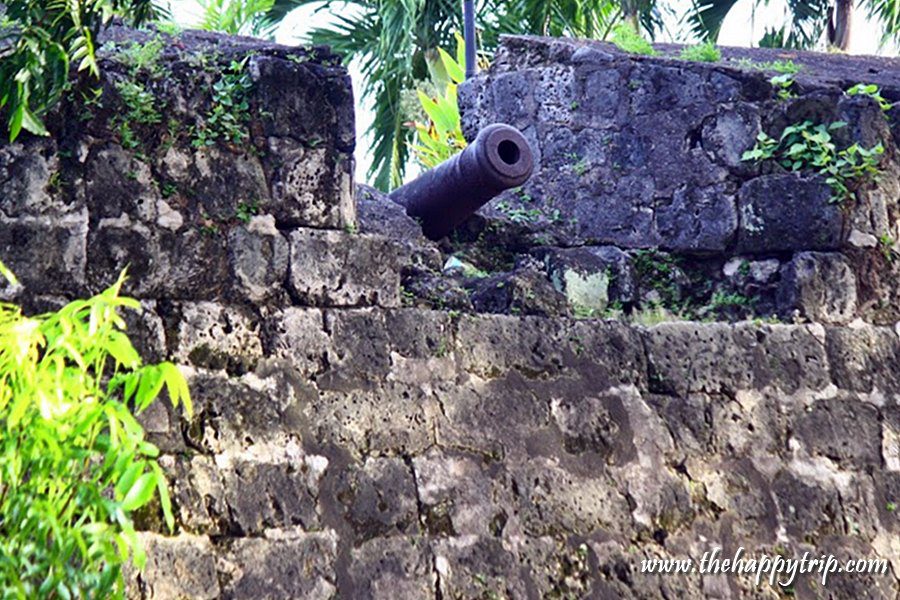