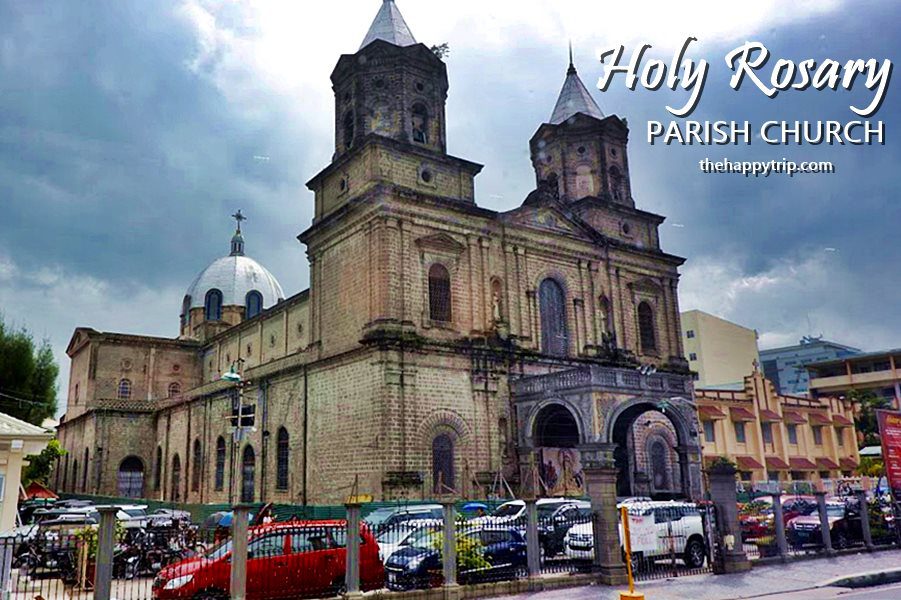 Standing at the center of what once was known as the town of Culiat—now known as Angeles City—in Pampanga, the Holy Parish Church is an iconic landmark among the natives and patrons. To the locals, the Holy Rosary Parish Church is affectionately called the “Pisambang Maragul,” which is a literal phrase of the Kapampangan for “Big Church”.

But the so-called “Big Church” is not just a misnomer. While, to the uninitiated, the external images of the church may depict an average-sized and average-looking chapel that is common across the country; in reality, this sanctuary is indeed quite massive, given by its dome structure as a cathedral which often houses the devout every Sunday.

Although prized mostly by the patrons, the government itself also finds value on the structure as a significant piece of Filipino history; in such a way that it was declared a “national historic site” by the National Commission for the Culture and the Arts. 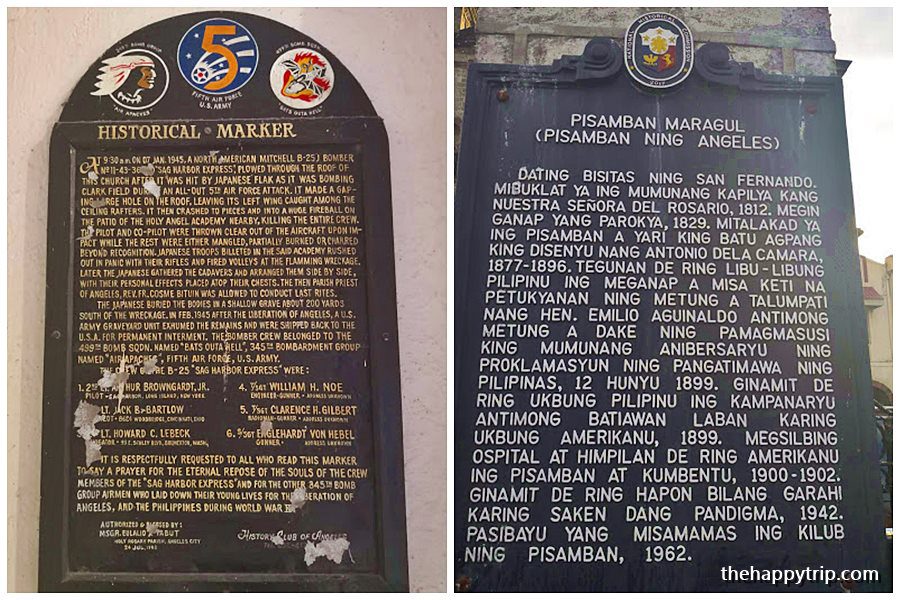 The early foundation of the building was established on October 18, 1877, by one of the early settlers of what is now Angeles City, spearheaded by Don Mariano V. Henson. This was at a time of the Spanish colonial rule over the Philippines.

The establishment of the church—but not completion—lasted for almost two decades, ending in 1896.

The creation of the Holy Rosary Parish Church has an interesting story to it—the parish was built out of the tears and sweat of the natives through the process called “Polo y Servicio” labor system, which is just a fancy term for “forced labor”. 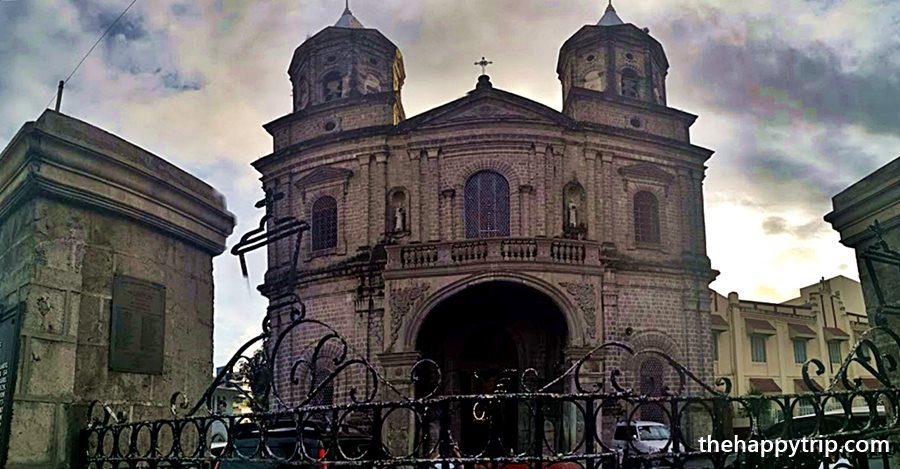 View from the outside [ Holy Rosary Parish Church Mass Schedule ]

According to the rules of the Polo y Servicio as imposed by the presiding Spanish colonial government, all males in the community within the ages of 16 to 65 are expected to work unpaid for at least 40 days per year.

Although still in development at the time, the first mass of the “ongoing” church was held on April 14, 1886, when half of the building is already built. It took at least only five years for the second half of the building to be established, which was on September 17, 1891. Five years later, on February 12, 1896, the first bell was rung in the Holy Rosary Parish Church. 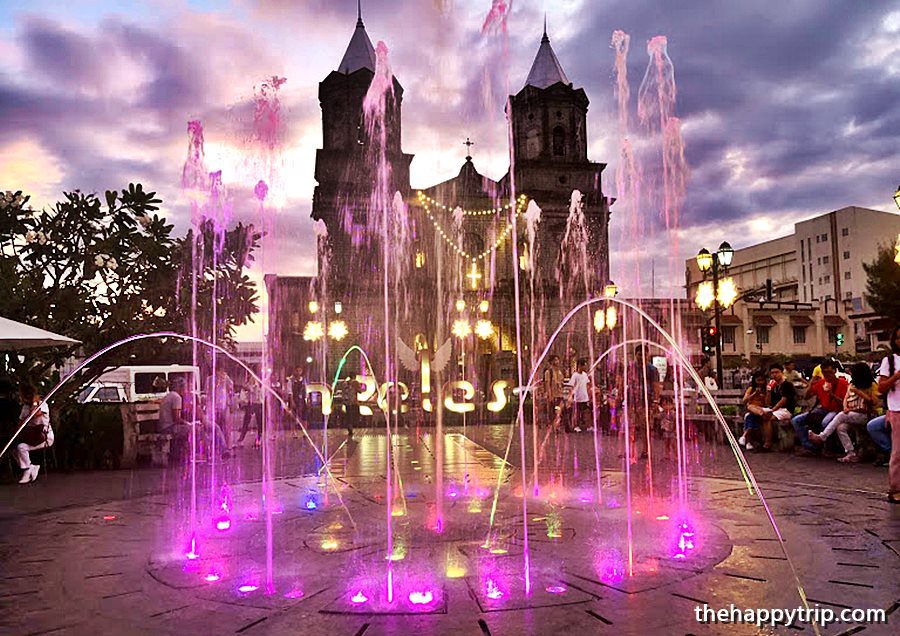 While the early families of Culiat were credited for being the brain behind the parish’s development from an empty lot, the architectural and engineering skills needed to make the house of worship fruition was owed to Don Antonio de la Camara who was a native of Manila.

Adding more to the controversy of the Catholic building was the story of its backyard being the site for execution of suspected Filipino rebels who were against the then-existing Spanish government.

For a single year, beginning in 1899, the Holy Rosary Parish Church had become temporarily converted to become a military hospital for the U.S. Army. 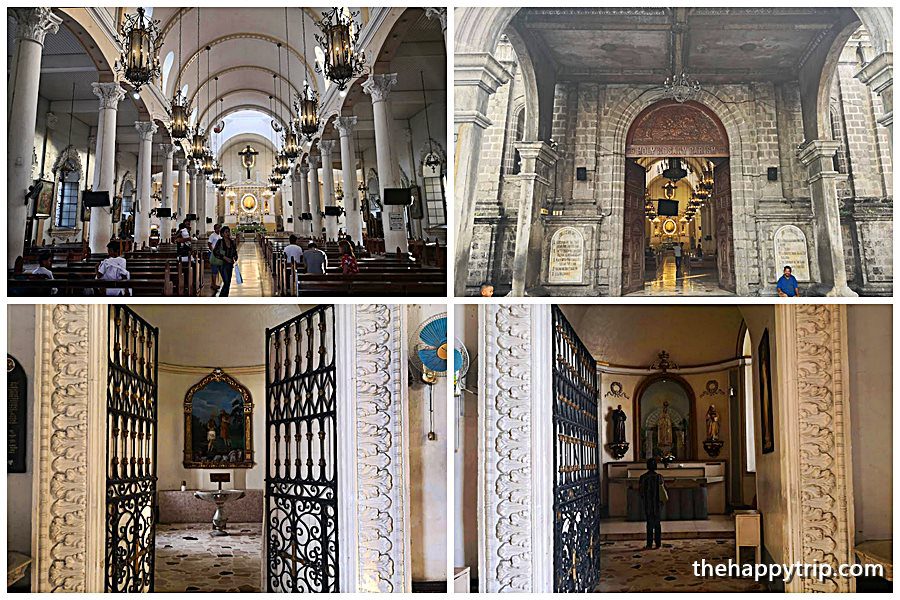 Fridays: Confession is at the Apung Mamacalulu Shrine from 6:00 AM to 6:00 PM 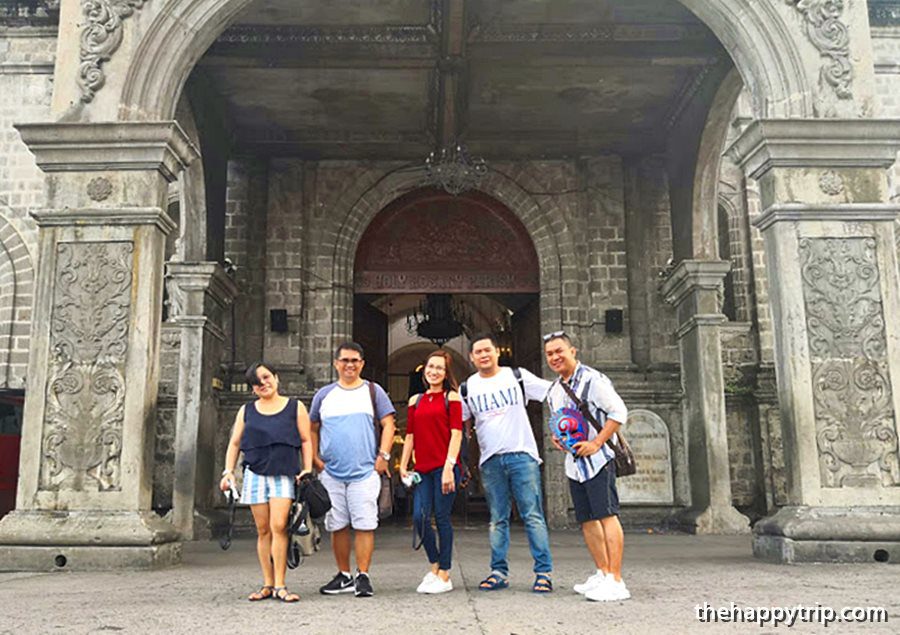 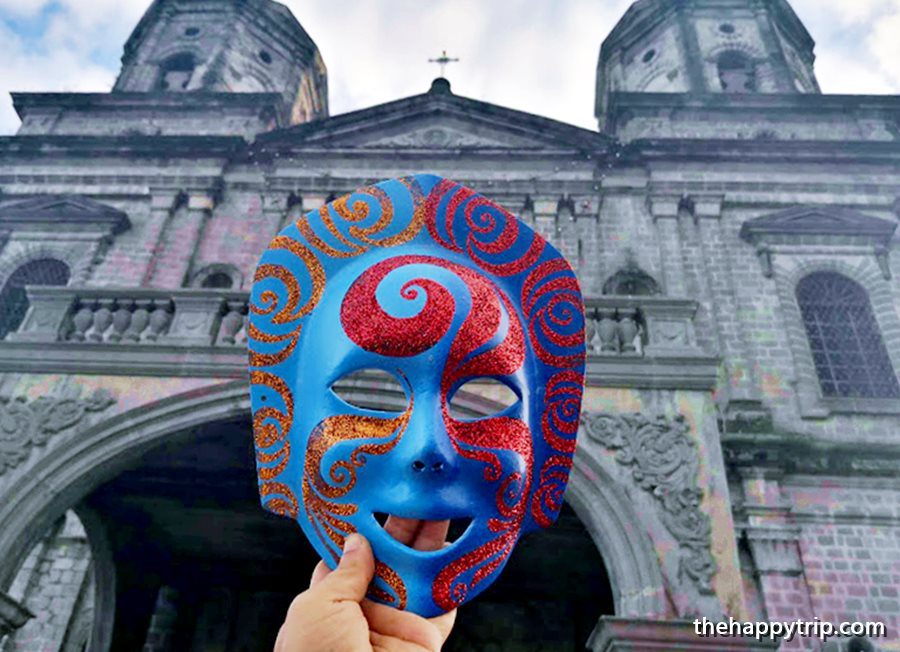