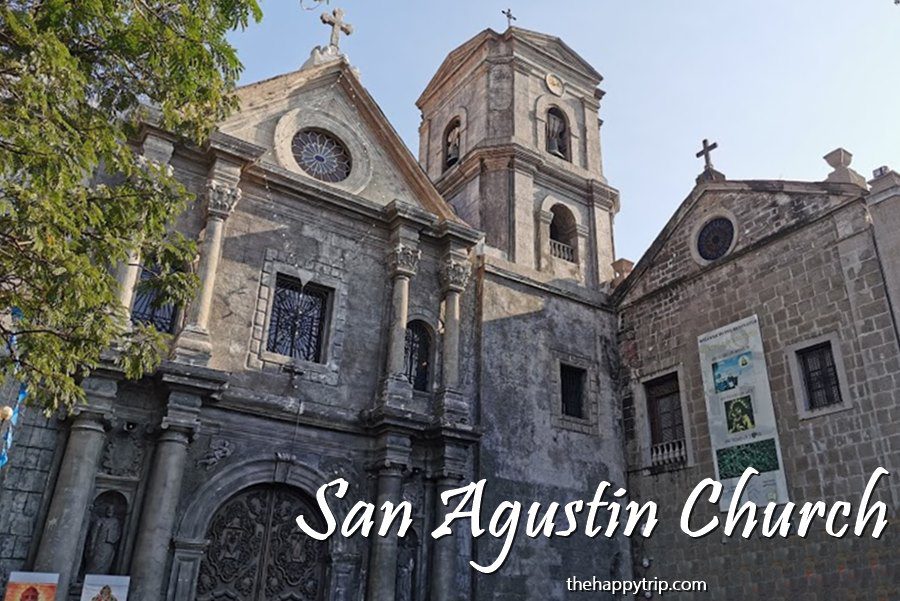 The  Oldest Church In The Philippines: San Agustin Church Of Manila

World War 2 may have ruined Intramuros and its surrounding structures, but this religious building remained standing. The current San Agustin was erected between 1587 to 1606, making it the country’s oldest church. Behind San Agustin church’s colossal facade is the baroque style interior brimming with historical objects of cultural significance.  Once your inside, you’ll immediately notice the sophisticated and realistic works of art on the ceiling. 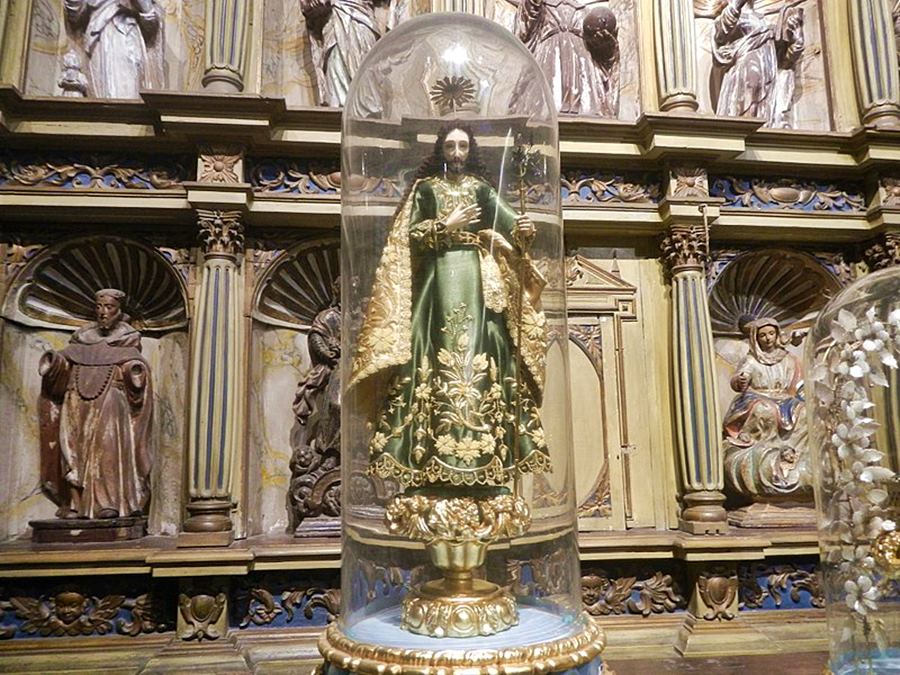 How to get there


San Agustin church is located within the walled city of Intramuros at General Luna Street,  Manila City. The church is easily accessible upon reaching Intramuros which can be reached by taking the LRT1 and disembarking in Central Terminal station. You can also take the jeep that passes to Manila Cathedral, and you can have a short walk from there.

It was the Augustinian order who initiated the establishment of a small church on the site in Intramuros. The church they built was made of bamboo and fiber strands. By 1571, it was christened as the Church and Monastery of Saint Paul. However, the structure was perished in fire by 1574, during the attack of Chinese pirates in Manila. A second church made of wood was reestablished on the same site but it was also withered by fire.

By 1606, the Augustinians were able to rebuild the third church using stones as primary materials. The same structure stood the test of time and we know it now as the San Agustin Church. 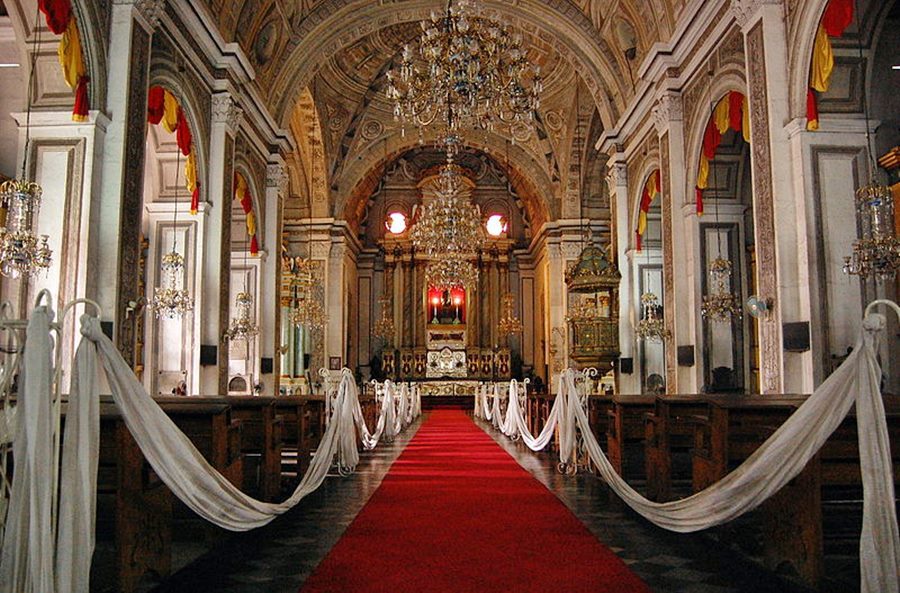 Standing for more than 400 years now, San Agustin church was a silent witness to the history of Manila. Here are some significant facts in the history of this religious building in Manila: 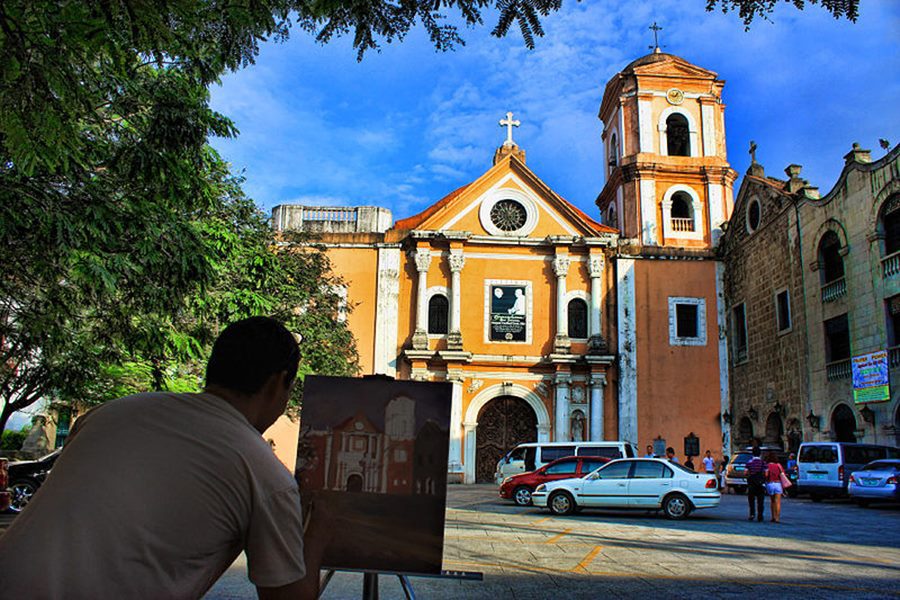 The Augustinians from Mexico brought the inspiration for the design of the structure.  The Augustinians only made some adjustments based on the available materials and weather circumstances during that time. Because of this, they opted to apply a simple yet elegant design for the facade.

It was only in 1606 when the building achieved the architectural design that we see today. Upon entering the religious building, the exquisitely-detailed ceiling dome is the first thing everyone will notice. Using a forced perspective method; the three-dimensional effect, Italian designer and builders Dibella and Alberoni capitalize on the natural lightings in highlighting their work.

Behind the altar, a gilded devotional iconography painting is highlighted. Inspired by the classic Baroque style, the gilded pulpit is adorned with flowers and pineapple. 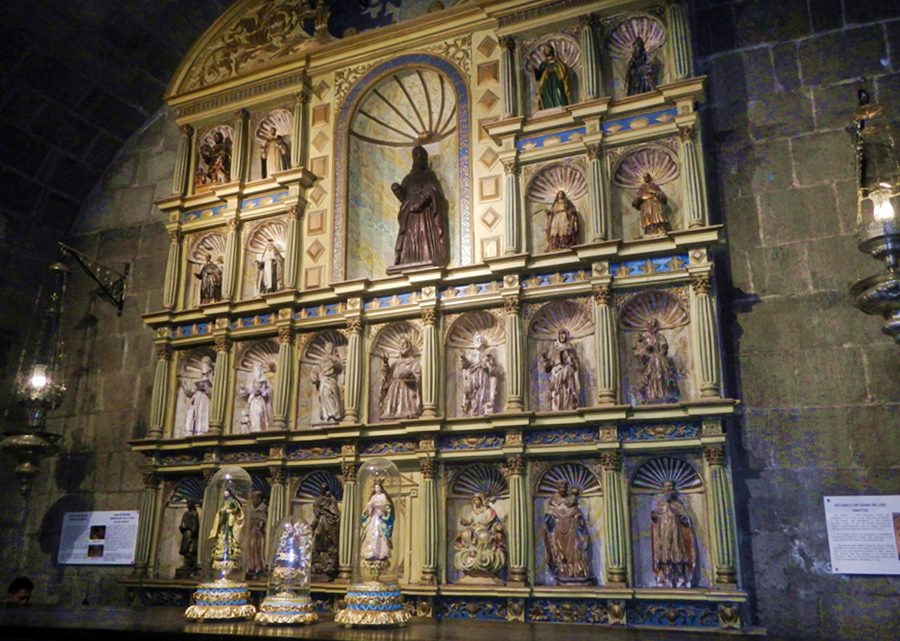 As earlier mentioned, the building’s monastery was renovated to become a museum. Inside the museum, you’ll find assorted religious relics, artworks and other art pieces, which can be dated as to the time Intramuros was founded.

Upon entry to the museum, you’ll immediately notice the remaining piece from a bell tower that was damaged because of an earthquake. The former monastery’s reception area is now home for jeweled religious relics and ivory statue.

You will also find the former chamber or dining area which is now a crypt as a tribute to the Japanese Imperial Army abuse victims, and more than a hundred unknown souls which were deceased by Japanese forces during their retreat.

Meanwhile, on the next floor, the monastery’s old library can be found. There’s also the robes, and porcelain room, which has access to the choir’s loft, and you’ll find the antique pipe organ. While the place is free for everyone, the museum charges a fee of around $2.00 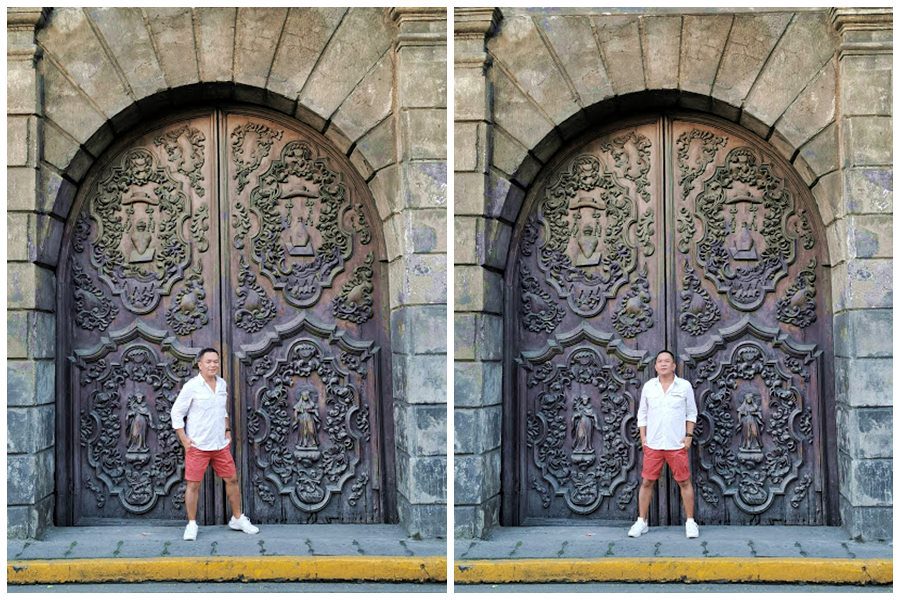