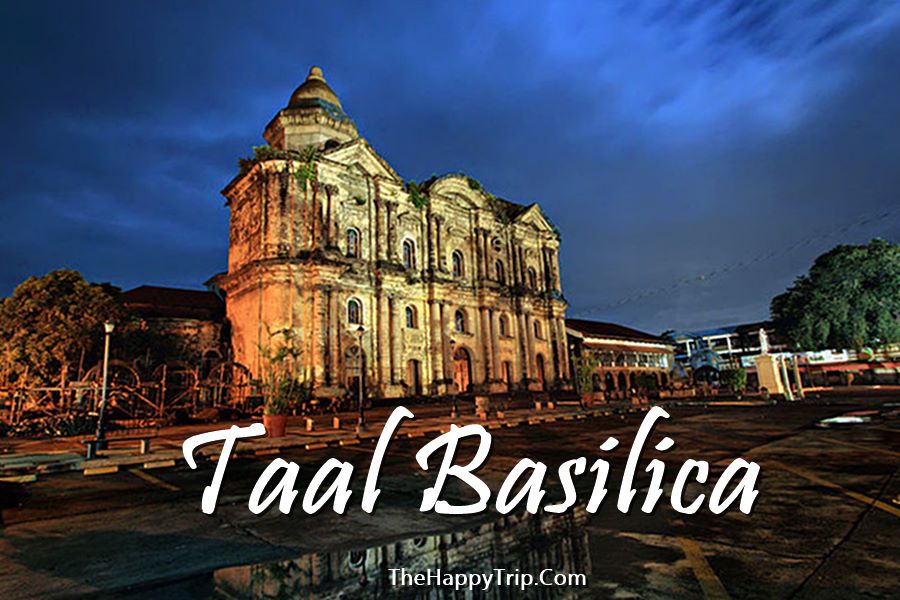 The Taal Basilica of Batangas and Mass Schedule

I have always been fascinated by visiting historical places, either local or abroad. I have the habit of tracing back history and visiting sites that holds unique characteristics or features. In the Philippines, one of which is the Taal Basilica. With its proximity to Metro Manila (about a couple of hours away), this church is indeed a place to visit. 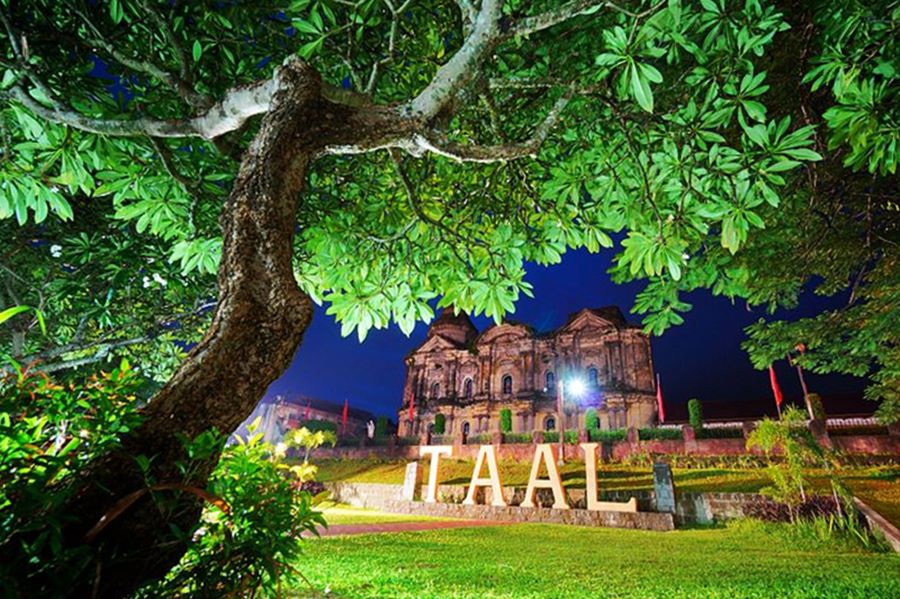 The Taal Basilica or also known as the Minor Basilica of Saint Martin of Tours is located at Taal, Batangas and is supervised by the Archdiocese of Lipa. It is dedicated to St. Martin of Tours, who also happens to be the patron saint of the place. It was built back in 1575 under the supervision of Father Diego Espinar (O.S.A). Continuous building and strengthening of the church took place in 1624, 1754, and 1777. Earthquakes and other catastrophic calamities hit the church. Though a part of it was damaged, people were able to rebuild it. In 1974, the Taal Basilica was declared as a National Shrine under the Presidential Decree No. 375. For the past four years, a series of earthquakes significantly damaged the church and the bell tower. But with the work dedicated to restoring it into its original structure, continuous renovation and retrofitting are already taking place. 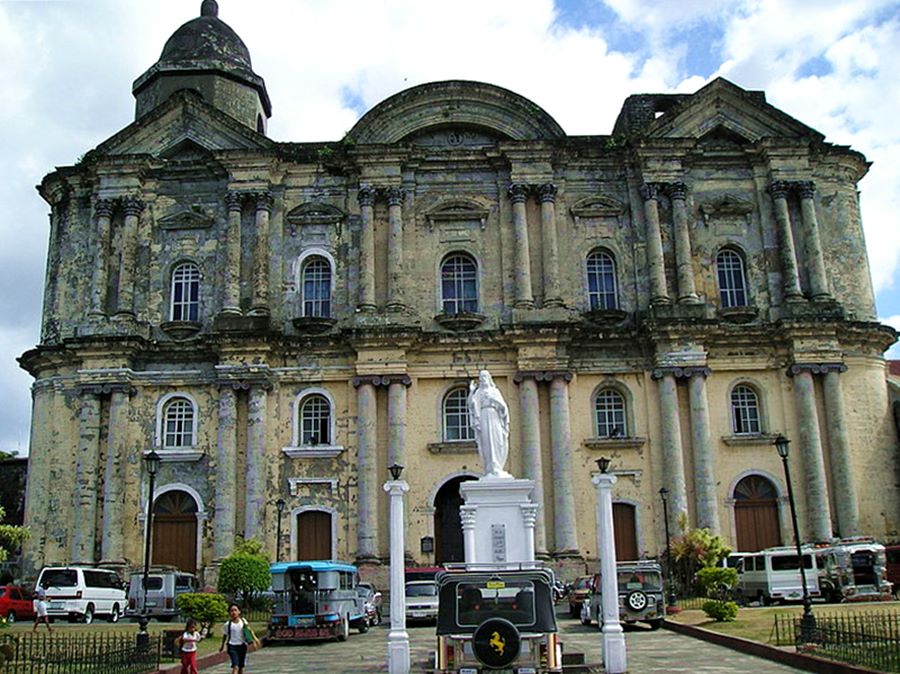 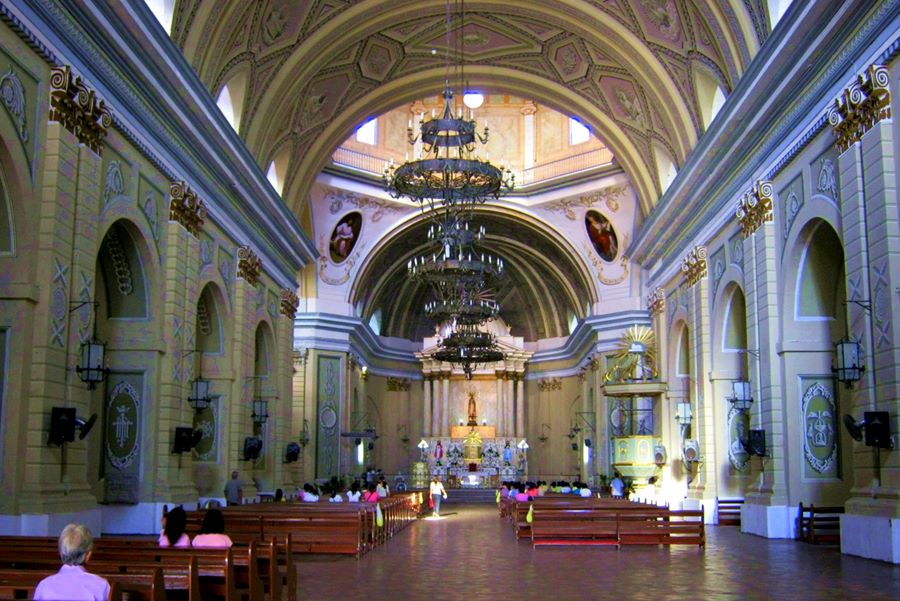 The combined white and peach color of the church inside makes it look lighter and brighter. Contrary to other ancient churches, the Taal Basilica does not trigger any scary or weird vibes. It is, in fact, very light and chills in general. The intricate way of painting the wall inside gives a three-dimensional feature, leading to different patterns. The altar area has numerous images of angels and saints. Thus, the light coming from the churches’ dome is also another spot to look forward to.

November 11 of every year serves as the feast celebration of the town and the church. Just like other festivities in the country, except that there would be numerous activities prepared by the church and for the local government unit. These activities aim to give you the utmost entertainment and satisfaction. 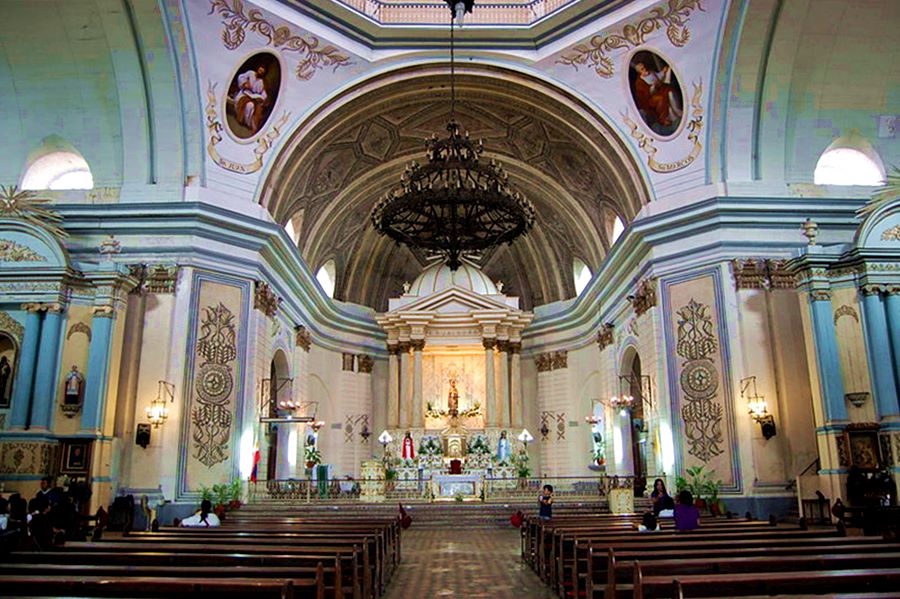 The Taal Basilica is hailed as the largest church in the entire country and Asia as a whole. Yes! This church indeed is a titleholder. It is standing in 291 feet long, and it covers 157 feet wide. With such a vast area, visiting this church is an ideal thing to do among pilgrims and tourists alike.

Are you now thrilled to get a glimpse of the largest church in Asia? Come here and visit the Taal Basilica.