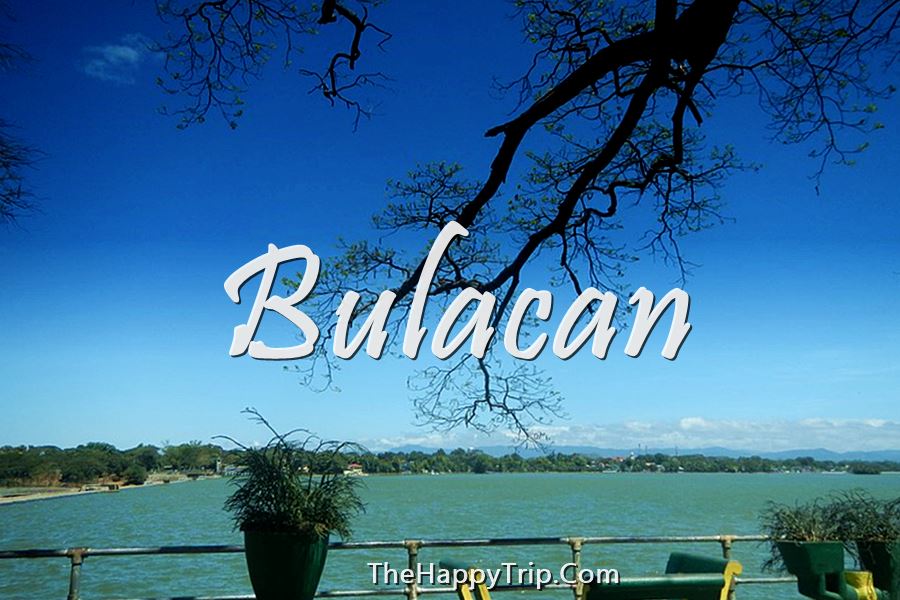 Bulacan is the place to visit for those who are into nature-oriented and history geek types of travelers. It will only be about an hour away from Manila, making it an excellent weekender trip destination. As you head here, I am pretty sure that you will be amazed by the things that Bulacan has to offer. So, here is the list of places to explore.

The Hilltop of Norzagaray Bulacan will give you the Baguio-feels. It offers a fantastic view paired with the cold breeze of fresh air. Those who are looking for sightseeing activities with lots of peaceful environments may find this place as their favorite nook.

The Magnum Cave is part of Biak na Bato. The rock formation inside will excite you, at the same time, the journey in heading here is also equally enjoyable and fun. You may also do trekking and swimming activities. 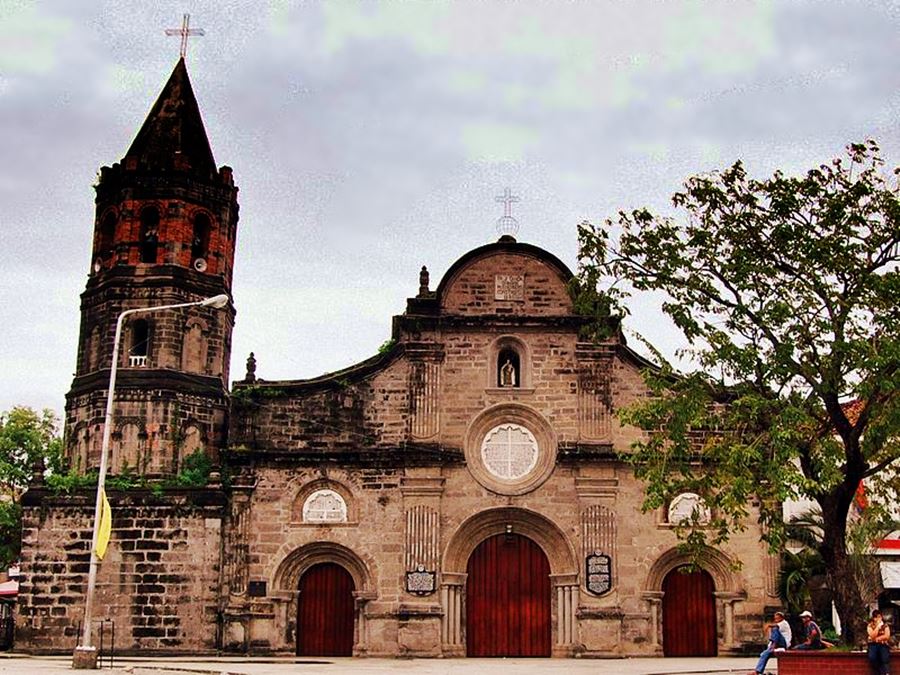 The Barasoain Church or also known as the Our Lady of Mt. Carmel Parish was built in the 1880s. This place is one of the most historical areas in the entire province of Bulacan. It also has a small museum that features religious items.

In just about 7 kilometers from the city center, you will be able to reach the Bayokbok Cave. Visiting this place will offer you a fantastic view of the formations of stalactites and stalagmites. It is also near the Madlum River where you could find a lot of shrimps and other aquatic species. 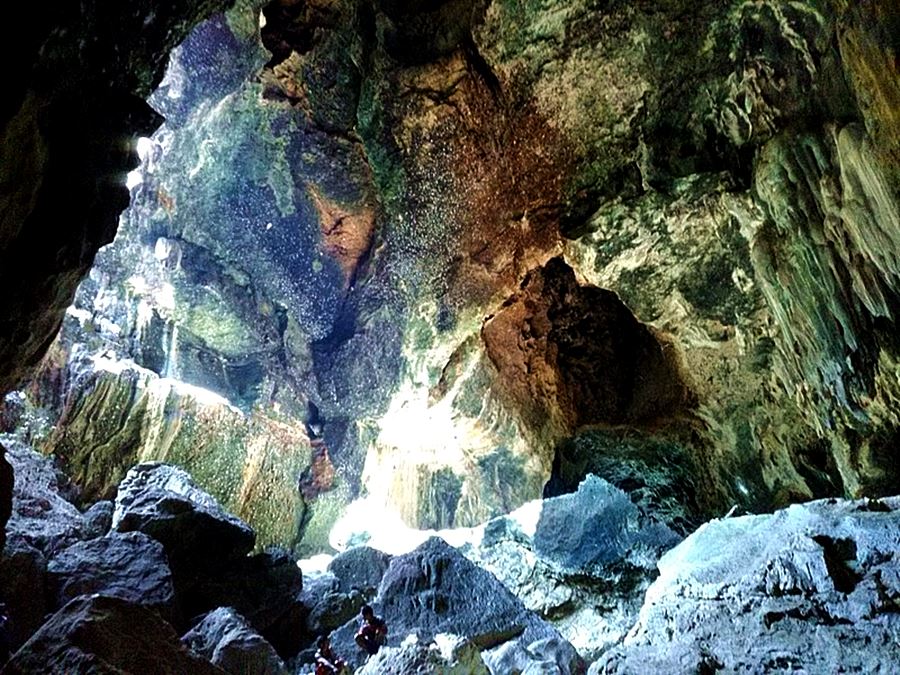 The Biak na Bato National park holds numerous cave systems to explore. The place is famous since it served as the hideout as well as meeting place of the Filipino revolutionists during the Spanish era. Exploring the park would include going to caves and hiking mountains, but all these experiences are worth it.

The Mount Manalomon is situated at Biak na Bato National Park. It is the most popular hiking destination in the province, all due to its easy accessibility and convenient hiking terrains. The view of the vegetation and majestic view of the area will welcome you. 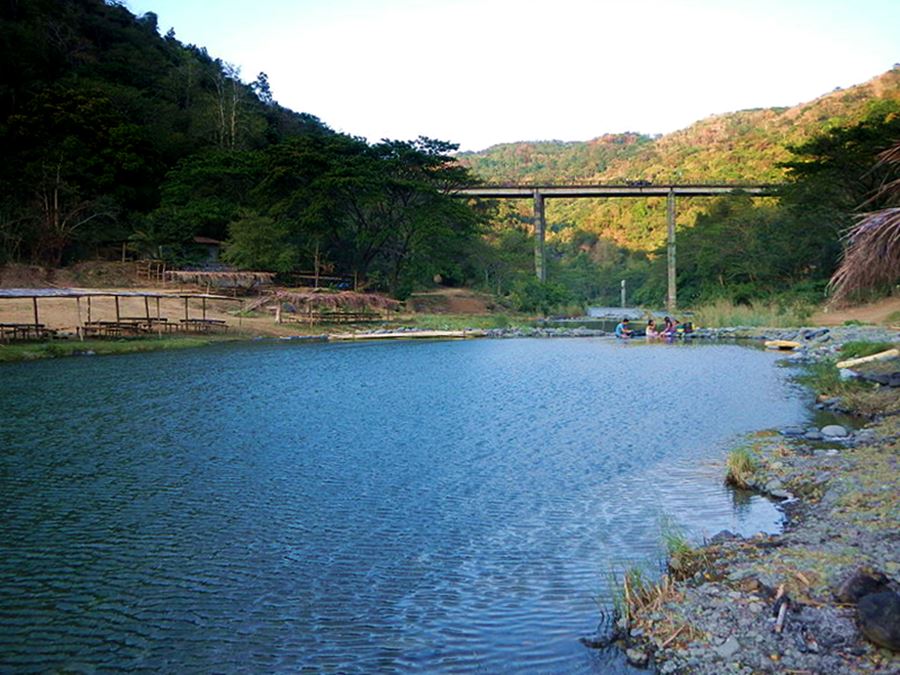 The water of the river coming from the Sierra Madre is pristine and clear. Hence, locals would usually go here for some refreshing dip. More so, activities such as rappelling on the formations of rocks are also offered.

Different species of birds are found in Candaba Bird Sanctuary. Thus, those who would like to enjoy the serenity of the province while doing some bird watching activity may head here and fully enjoy the view. 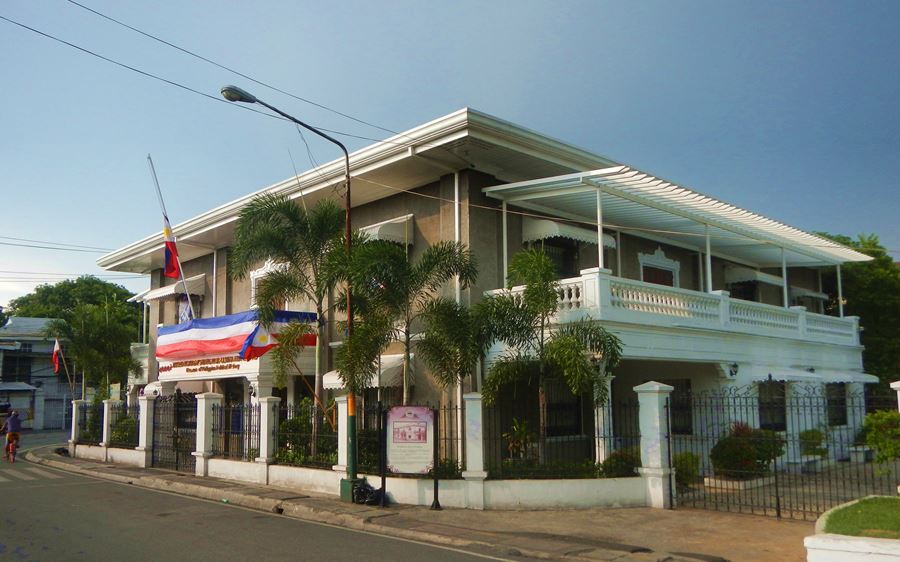 This casa houses different artifacts of the first republic. It was built in the 1580s, and it served as the home of the governor during the Spanish occupation. Now, a tour here will not only be educational but at the same time, enlightening.

The Gawad Kalinga Farm provides both education and entertainment. As you head here, you will be exposed to the different aspects of farming lives while enjoying a peaceful and calming environment. 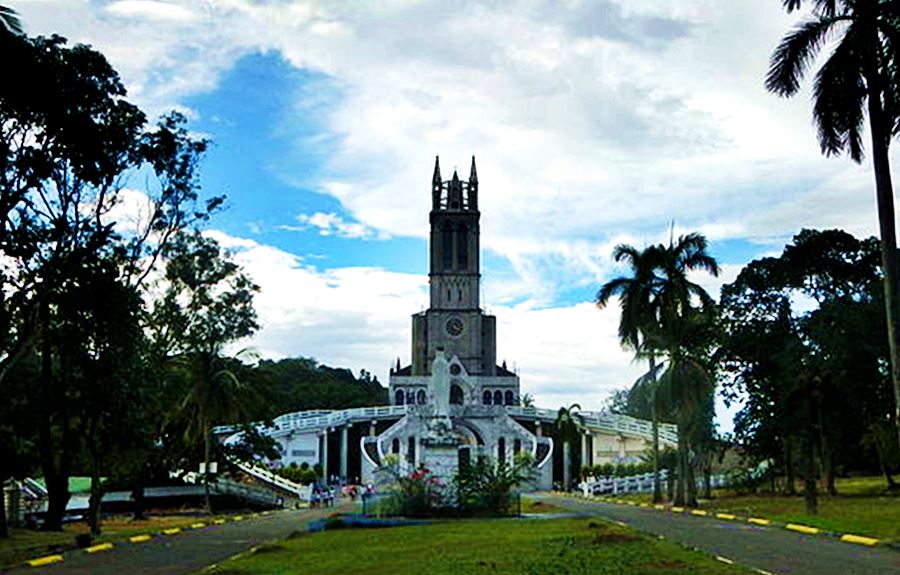 Grotto of Our Lady of Lourdes

This cave is famous for its architectural beauty – making it one of the most visited churches in the province, it is the replica of the Our Lady of Lourdes grotto in France. Pilgrims and believers would usually head here to pray and at the same time, enjoy the beautiful surroundings.

The old train stations had also witnessed a series of violence during the Spanish era. Aside from that, this particular place also served as the setting of many literary works written in the country – all to describe what took place during the Spanish colonization accurately. 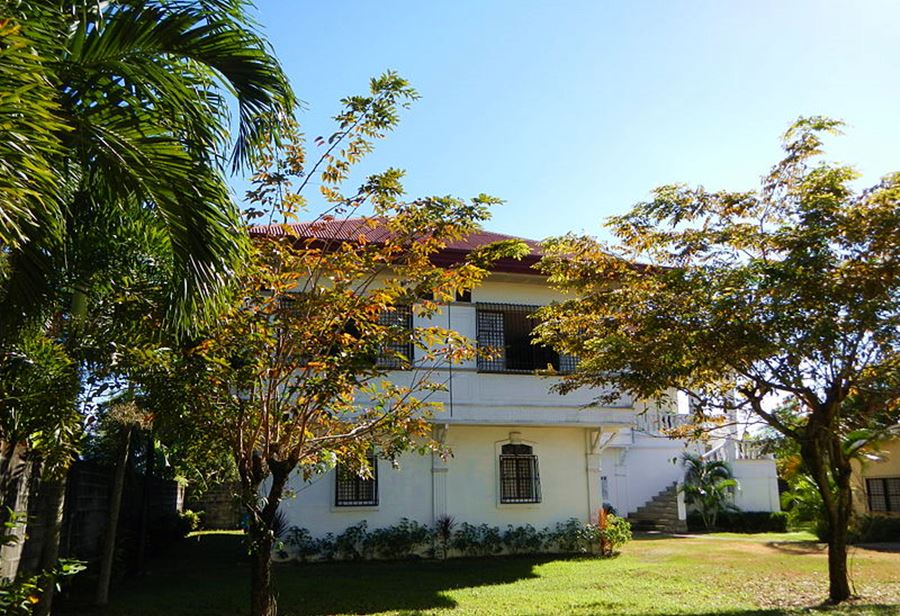 The role of Marcelo H. Del Pilar during the Spaniard colonization is showcased in this museum. Specifically, written works detailing his participation and role during those days were on display along with a copy of the Solidaridad, the first-ever Filipino pamphlet published by Filipinos.

The Mt. Gola is part of the Biak na Bato National Park. It served as the hideout of the Filipino guerillas back in the Japanese occupation. It has been declared as a heritage site and has been making a name in the field of tourism due to the flock of tourists who would like to take a glimpse of the view from the top. 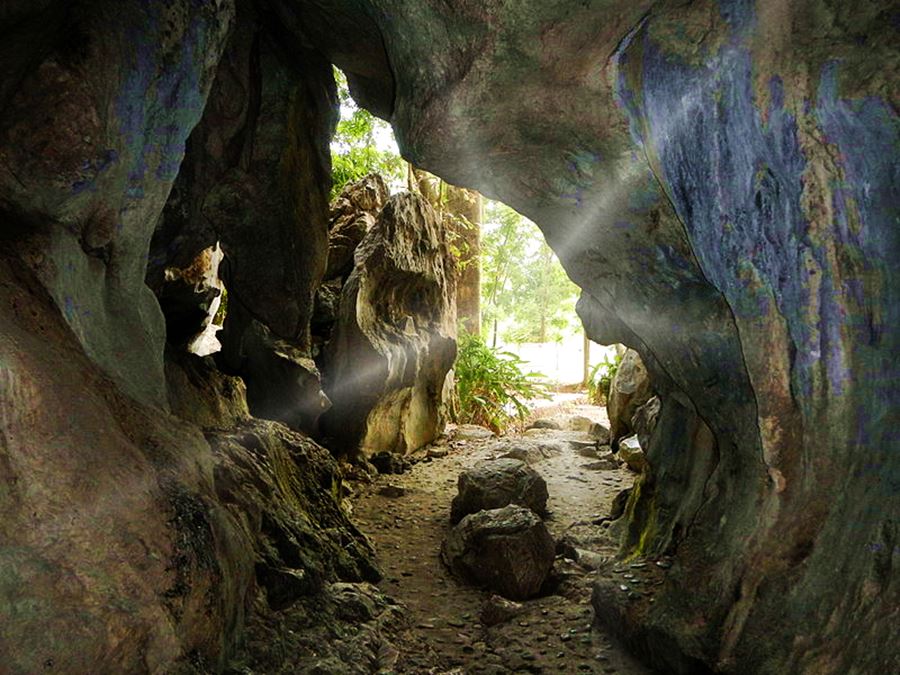 This caved function as the fortress of General  Emilio Aguinaldo back in the war times. Now, it functions as a hiking destination. It offers small pools inside along with the scenic rock formations.

National Shrine of the Divine Mercy

This shrine holds the famous grotto of Our Lady of Fatima. Thus, a lot of pilgrims, as well as visitors, would love to visit the place, especially during the Holy Week season. They also have here the famous life-sized statues used in the Station of the Cross. 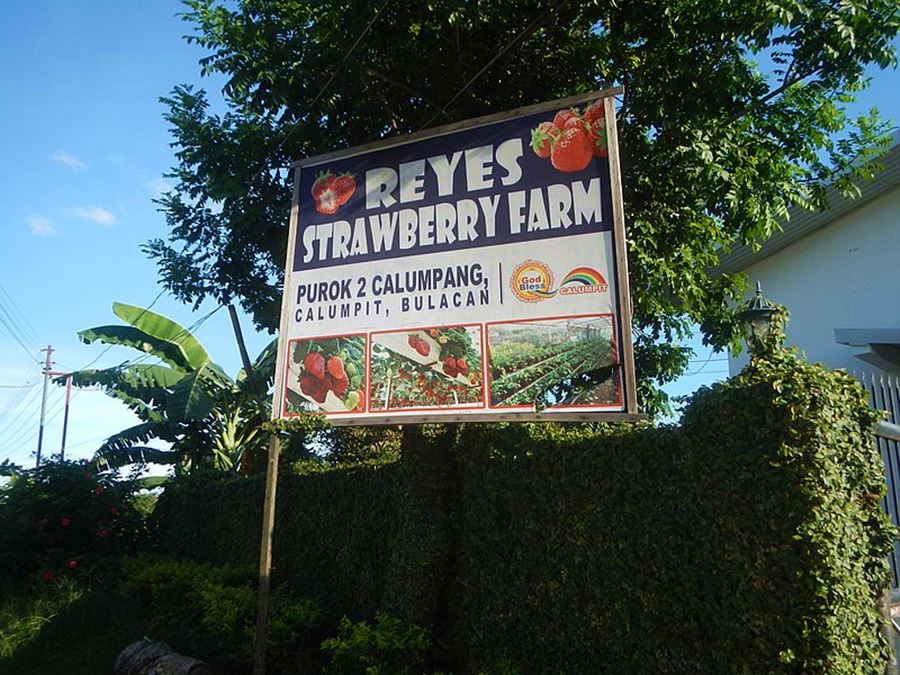 Grapes and strawberries picking activity? Yes, the Reyes Strawberry Farm can give this experience to you. You can buy your harvest after picking. So, you do not only enjoy, but you also get to bring some of these fruits back home.

Watching the cascading water of the Verdivia Waterfalls is relaxing. Not to mention, you can also make a batch at the cold water in the basin part. The vast pool it has is enough for some swimming strokes. The lush green environment adds up to the total beauty of the place. 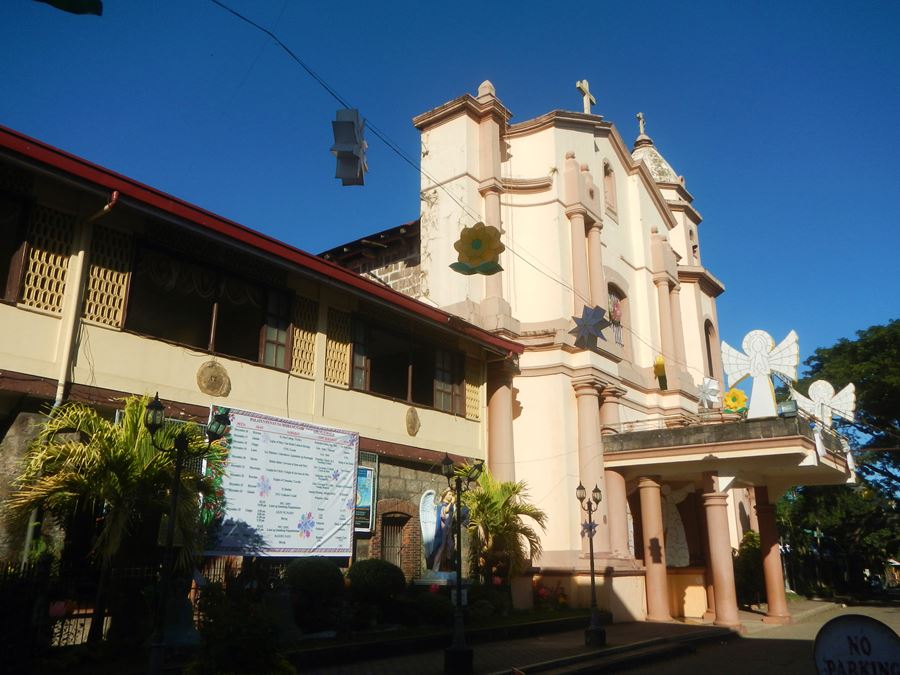 The Saint Joseph Parish Church or also known as San Juan de Dios Parish was built back in the 19th century. It had witnessed the Battle of San Rafael between the Spanish army and the Filipino soldiers – hundreds of Soldiers died in this battle.

This place is named after the Korean-born priest who served in Lolomboy, Bulacan. After Sto. Cristo, he was nominated as the secondary patron of the site. His charismatic approach to the people back then paired with his innate kindness left a legacy to the people.

What are you waiting for? Plan your next weekend getaway now and head to Bulacan! Have a Happy trip