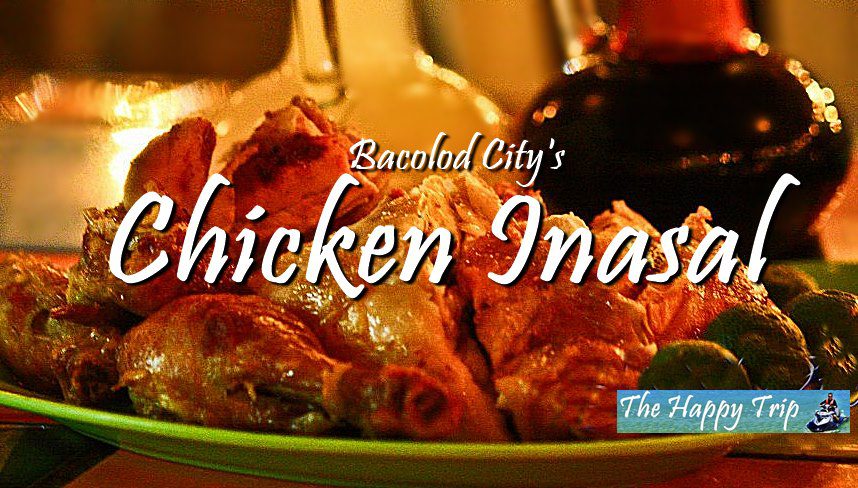 BACOLOD CHICKEN INASAL, A MUST TRY!

Our love for anything chicken and roasted is probably a universal affair. In any country where the consumption of meat is not considered sinful, grilled chicken meat makes for staple food for its lean, protein- and nutrient-rich, white meat.

Not only is white meat generally considered more healthful than red meat, but its easy access from the market and relative affordability also makes it a common household food. This is not to mention that making a roasted chicken, too, makes for a significantly easy feat.

But, while each country has its own rendition of the roasted dish, the Philippines—particularly within the city of Bacolod—also born a cuisine that has become a staple among Pinoys for its juicy and authentic taste—the Bacolod Chicken Inasal.

What is Chicken Inasal?

Inasal, literally meaning “chargrilled,” when placed juxtapose with the word “chicken” intuitively refers to a kind of roasted chicken dish where the word “inasal” is but a common and known term.

Chicken Inasal may be a “roasted chicken” by classification, but it strays differently from others of its kind due to how it is prepared, following a unique recipe. Although the sauce used to marinate the chicken with before roasting is a crucial factor in this recipe, the consistency that makes the sauce with which is used with the Inasal is different from those from its western counterparts.

When chicken roasts coming from the West may revolve around the tastes of spicy and/or sweet using ingredients that are more or less common to those places, the Bacolod Chicken Inasal is known for its subtle sour as a result of a marinade mixture constituting of vinegar, lime, pepper, and annatto. But this is not your kind of overwhelmingly sour tastes—it is actually a lot quainter.

Although some may have the bias that chicken meat does not taste best with anything sour, the Chicken Inasal is anything but. In fact, when paired with the right dip—which is a mix between soy sauce, lime, and chili—the palatability of the Inasal dish shines. If there is anything that is a hallmark of a Chicken Inasal, it has got to be its dip.

Not all good things start out big. Some actually began from humble beginnings. Such is the story which best summarizes the Bacolod Chicken Inasal.

Although, for much Filipinos, the Chicken Inasal dish is most attributed to the Mang Inasal franchise. It is worth noting that Chicken Inasal actually started off from a humble root as a simple dish being sold on the street. Who would have thought that, for a cuisine that is so loved across the country, it started off as a food peddled on the streets of Cuadra in Bacolod City?

But, like many amazing dishes, there is—or there is—always someone behind its creation. As for the case of the Chicken Inasal, it is the Velez Sisters of Bacolod City who were given credit for it—the same people who marketed their amazing products on Cuadra street.

The popularity of the Chicken Inasal dish has become so well-entrenched in the Filipino society, a franchise like the Mang Inasal established based on this recipe has become a household name. 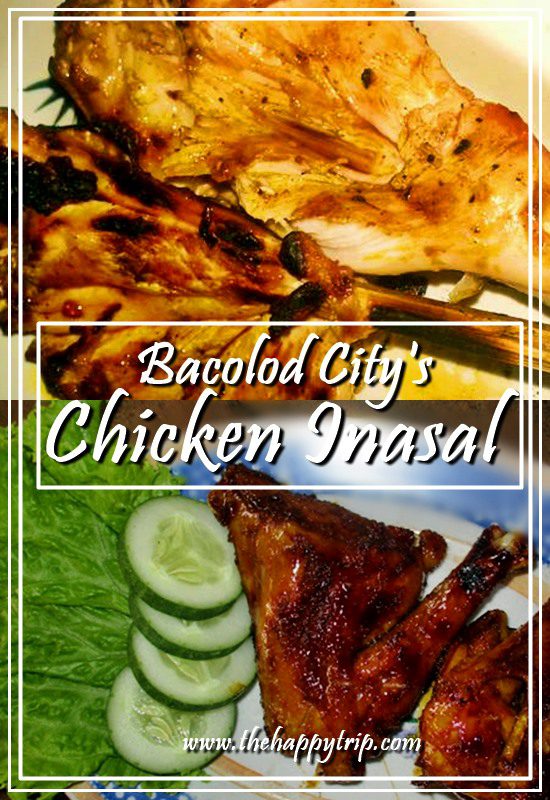