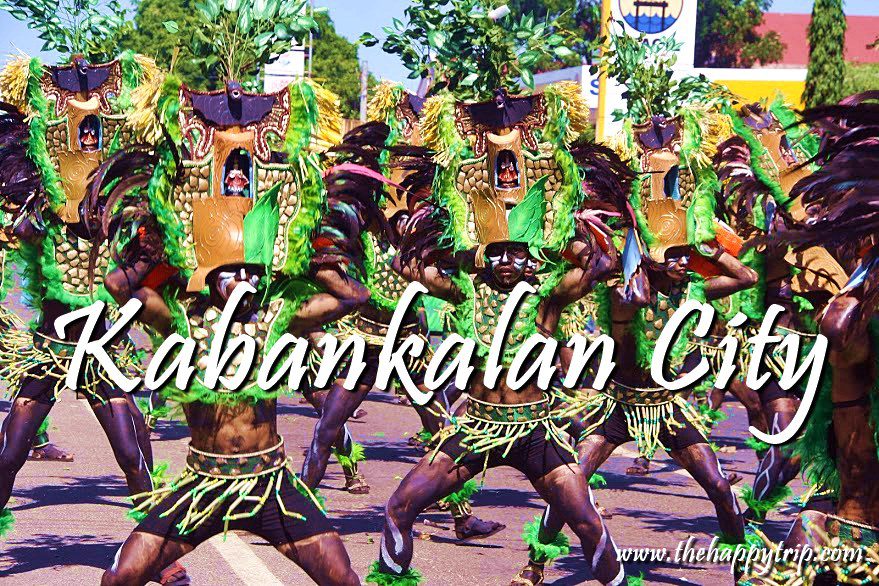 Here’s your updated Kabankalan City Travel Guide. This covers various tourist attractions around the city as well as pieces of information on how to get to the place. 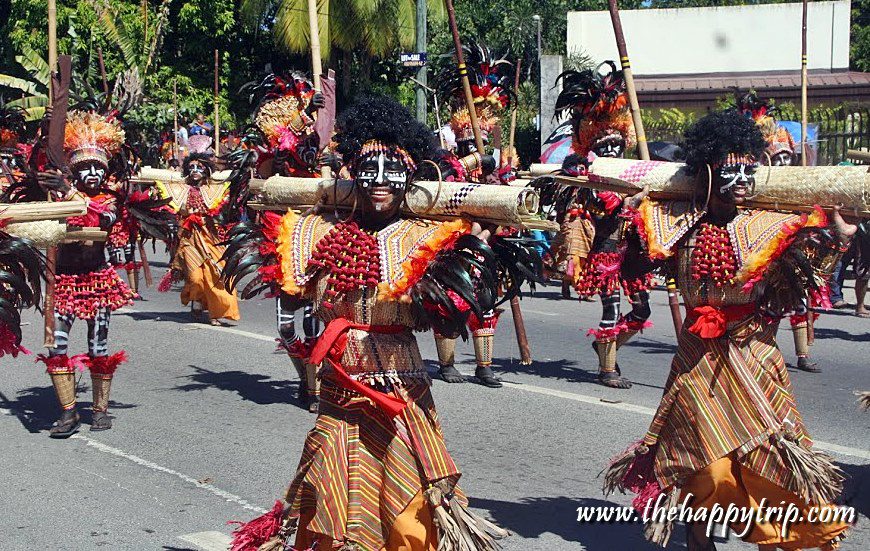 The story of what is now Kabankalan City is a tale of the events that harkens back 1630’s when the area was renowned for a similarly-sounding name but at the same time differently-spelled. Today’s city of Kabankalan City was then “Cabancalan,” which is a piece of land considered an encomienda to the Spaniard, Admiral Cristobal de Logo y Montalvo.

For a very long while, Cabancalan retained its small stature as a small area of land until March 14, 1907, when Act 1612 was passed which drew the once part of Ilog Town into becoming a municipality on its own, thereby adopting a new spelling to its old name. The letter “k,” after all, is the local counterpart of the letter “c” when pronounced.

Yet, for a municipality that was ravaged by the impacts of war and internal strife, Kabankalan City has displayed an unstoppable power to grow, resulting from a boom in its trade and commerce and the backing of solid financial establishments in the area.

Nowadays,  Kabankalan City is a major service provider to the province, particularly in both health and education, as well as the center of commerce, information, and technology. Furthermore, the city also hosts a number of important infrastructures from both the private and public sectors. 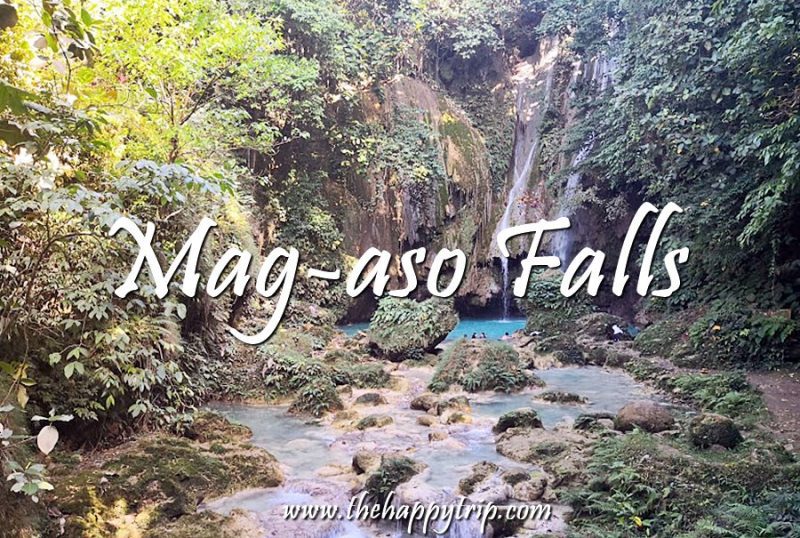 But while the steady growth of the city makes it an interesting place of commerce for the business-minded, the place is also a place that is worthy of people’s visit. Both man-made and naturally-occurring alike, Kabankalan City is partly defined by the sites that can be seen in it.

Set at a fair distance from the nearest city proper which takes 20 minutes of travel time, the Mag-aso Falls, Kabankalan City offers a scenic view of the perpetual interplay between the mountain in the background and the running water that falls from it.

Click here for our Review and Guide for Mag-aso Falls, Kabankalan City

Considered one of the deepest caves in the country, the Mag-aso Cave stretches 436.54 meters and has a depth of 149.29 meters.

When many resorts are built around the beach to take advantage of the sea’s natural appeal, the Balicaocao Highland Resort is true to its name as a business property set atop a high elevation—specifically, at 500 feet above sea level on top of a hill.

Known mostly by the locals for its rather obscure location, the Udlom Cave is a long, 1-hour walk from the nearest village of Tampalon.

Built to commemorate the brave heroes of Kabankalan City who fought during World War 2.

Derived from the world-renowned “Ati-Atihan,” Sinulog is Negros Occidental’s own rendition to the same celebration. The event is celebrated annually during the third week of January in Kabankalan City. The main highlight of the event involves the search for the Sinulog Queen.

An event that precedes the actual Sinulog festival as aimed at remembering the history, culture, and developments of Sinulog in Kabankalan City.

How to Get there 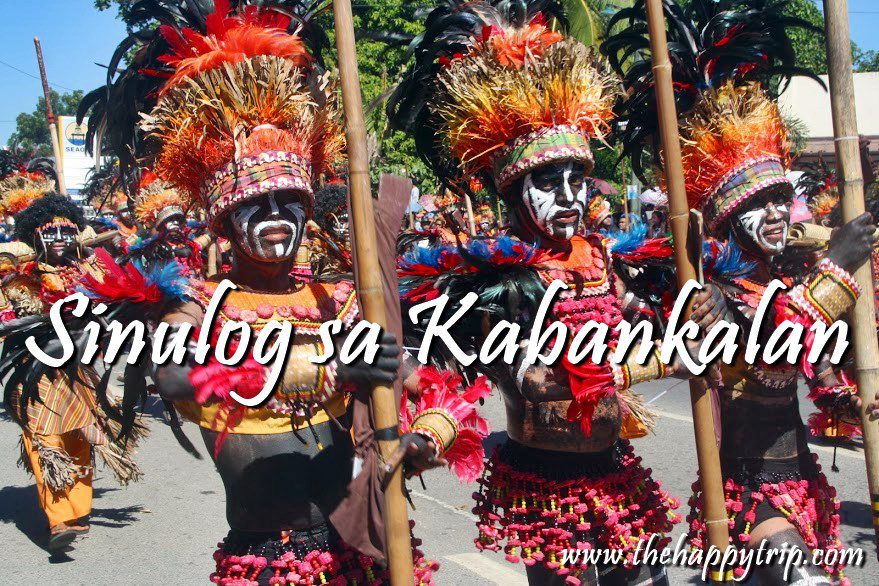