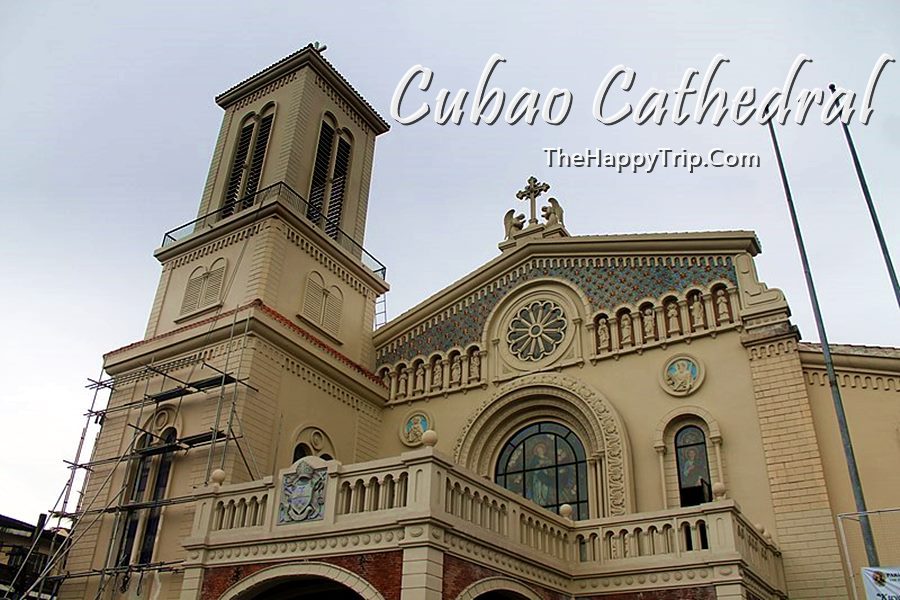 Immaculate Conception Cathedral of Cubao Photo by Elmer B. Domingo all other photos used in this post – by Judgefloro –

Cubao Cathedral or also known as “The Immaculate Conception Cathedral of Cubao,” is dedicated to the Immaculate Conception of the Blessed Virgin Mary. It was established on December 08, 1949, standing in the location of Quezon City in Metro Manila, Philippines. This church was built by the Society of Divine Word on July 19, 1950, and managed by the Archdiocese of Manila until the year 1990. When the Diocese of Cubao reigned, the state of the church was considered as a cathedral. Fr. Dennis S. Soriano is the current priest in charge of the cathedral. 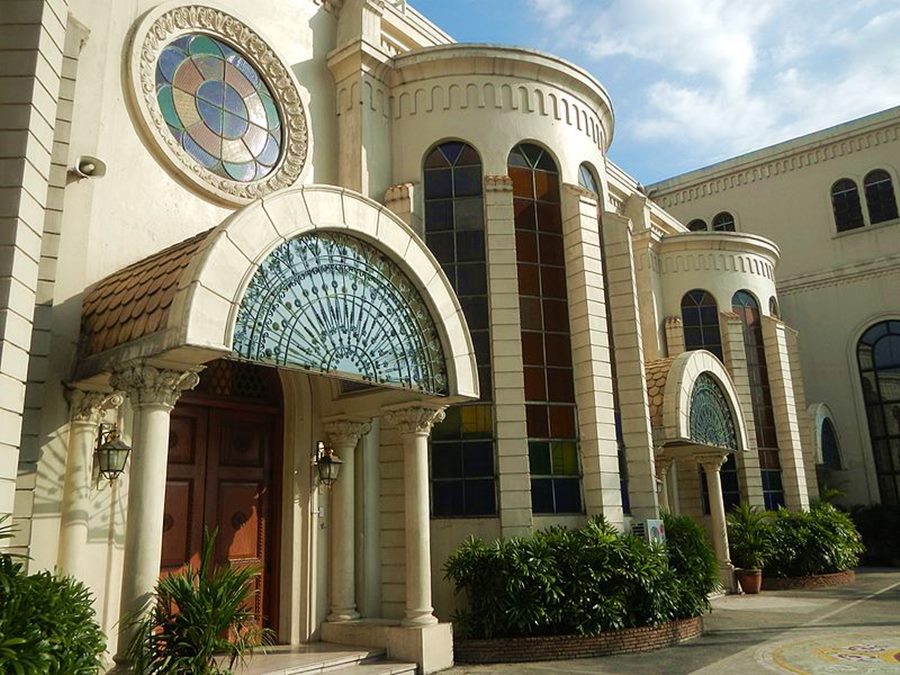 The Societas Verbi Divini or the Society of Divine Word priests celebrated the first mass in a chapel located in Manga road, Cubao, to fulfill the pastoral and spiritual needs of the farming community. SVD’s Fr. Henry Demond held a Mass in CArbonell’s residence, which was a Quonset mess hall and now known as Spencer and Brooklyn streets. The US-Philippines Commonwealth Armed Forces then abandoned it.

Farmers or the agrarian community brings the name of San Isidro Labrador, dedicating the church to him and soon belonged to the Sacred Heart Parish of Kamuning. For improvements on the parish church, Fr. Ambrosio Manaligod and Ronnie Granancias helped on the pastoral works. 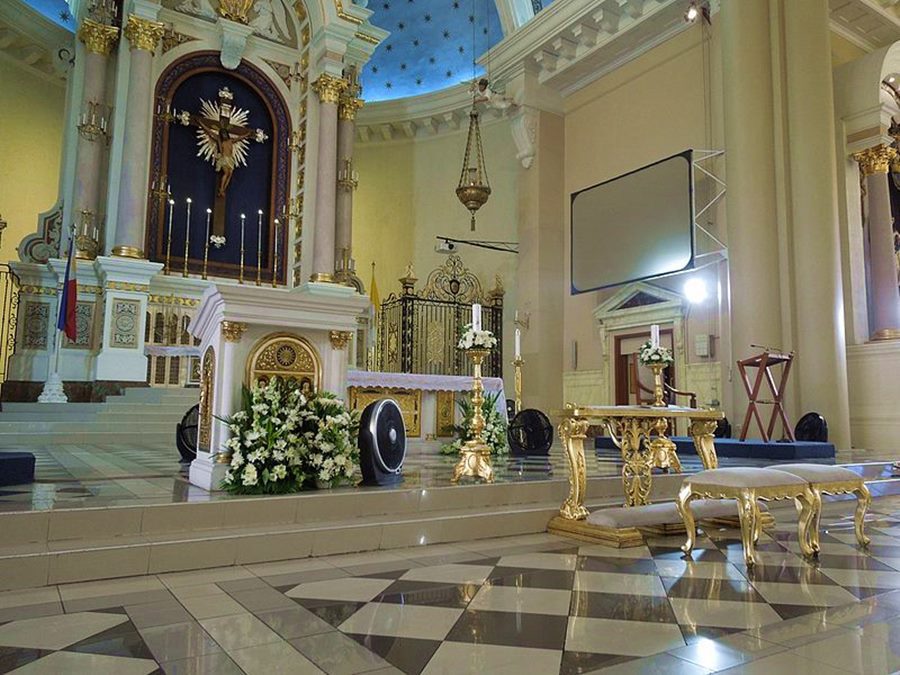 And soon in 1989, the SVD transferred the parish’s administration to the Manila’s Archdiocese. It happened in the year 1990, Easter Sunday, and Msgr. Reynaldo Celso became the first diocesan priest. There was a partition that occurred with the Archdiocese because of the gradual increase in population in Metro Manila. On August 28, 2003, the Diocese of Cubao was created, and soon, renovations have been conducted on the parish church. 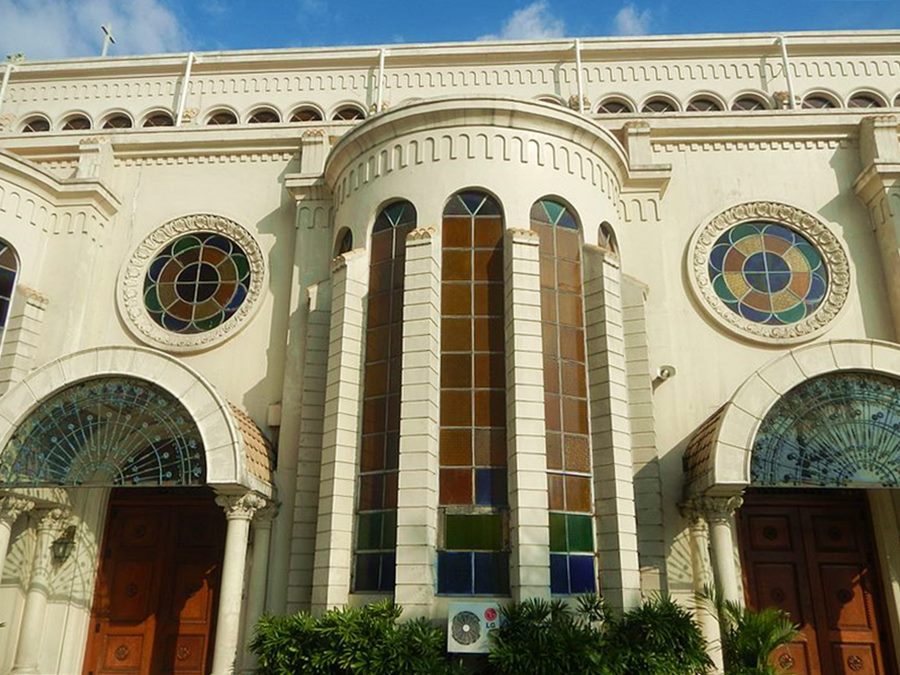 A creek from Eulogio Rodriguez Sr bounds it. And Ermin Garcia Avenues to the east of Edsa and South by Santolan Road; southwest on the small portion of the creek of Ermitaño, and lastly, a part of Horseshoe village, N. Domingo St. and the famous Balete Drive.

Parishes surrounding the area like the Sacred Heart in the north, found in the east, is the Nativity of Our Lord and Our Lady of Perpetual Help, in the west is the Our Lady of Mt. Carmel. You can find San Juan City in the south part of the cathedral. 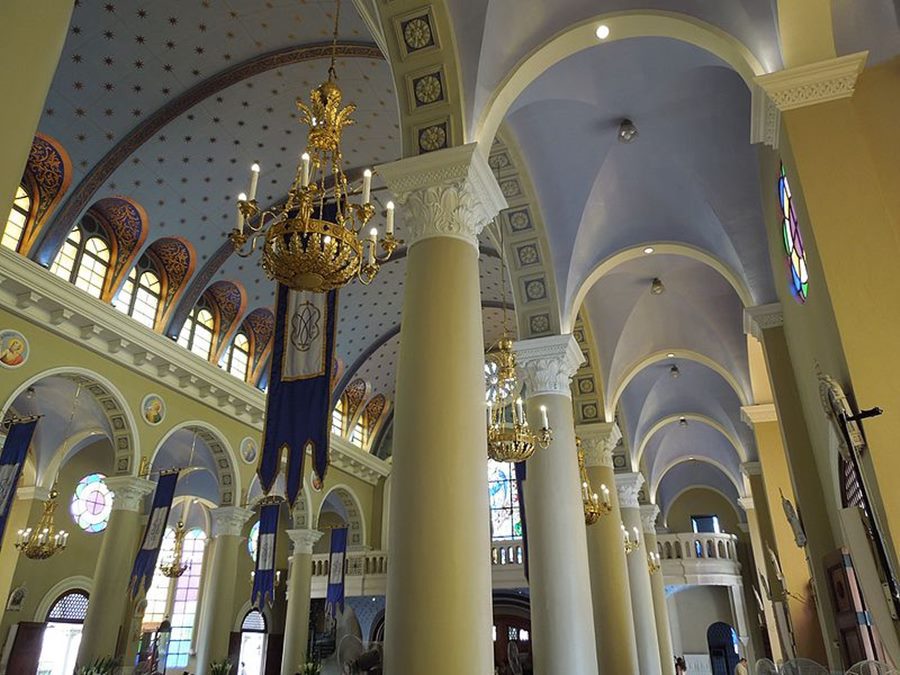 The Immaculate Concepcion Cathedral resembles some features of the Manila Cathedral’s façade, like the rose window, the arches in the entrance, door carvings, and strips of the pilaster. The difference of the Immaculate Conception Cathedral from the Manila Cathedral is that it doesn’t have stone figures. The internal structure of Cubao cathedral contains elegant columns, arches, vaults, and carvings, making it a Romanesque Cathedral. 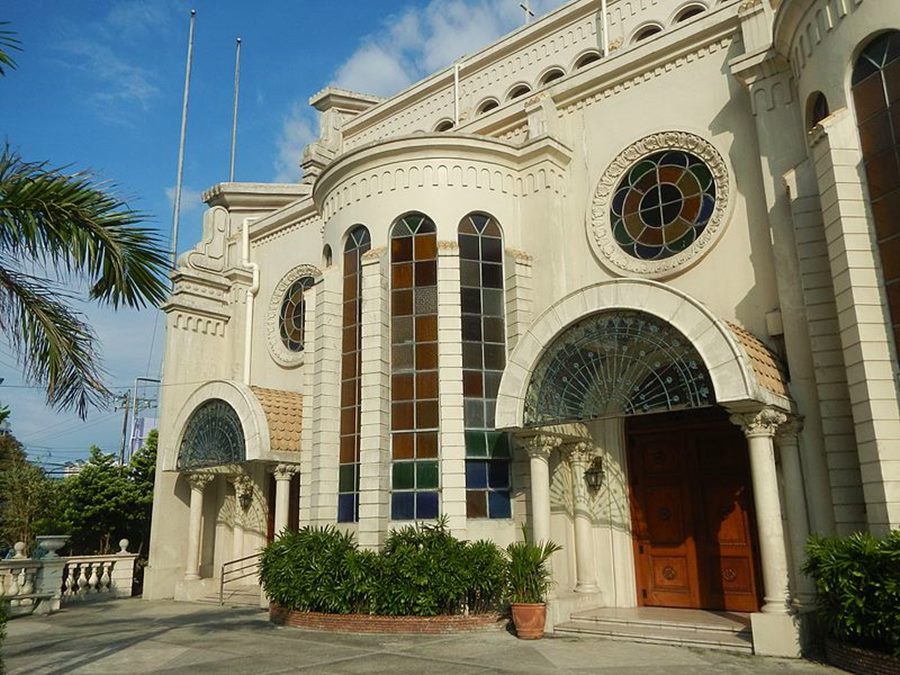 The celebrity actor and actress Dingdong Dantes and Marian Rivera were married in Cubao Cathedral on December 30, 2014, considered as one of the most expensive weddings in the country.

Cubao Cathedral is worth the visit. With its unique architectural beauty and everything intricate details it has, I am sure that a visit to this church will never disappoint you. 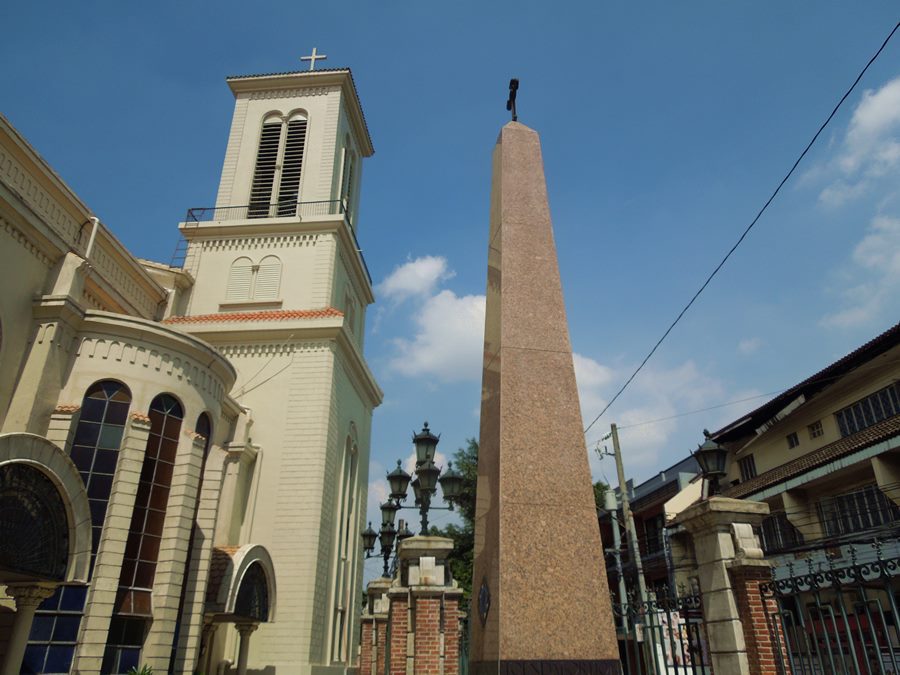