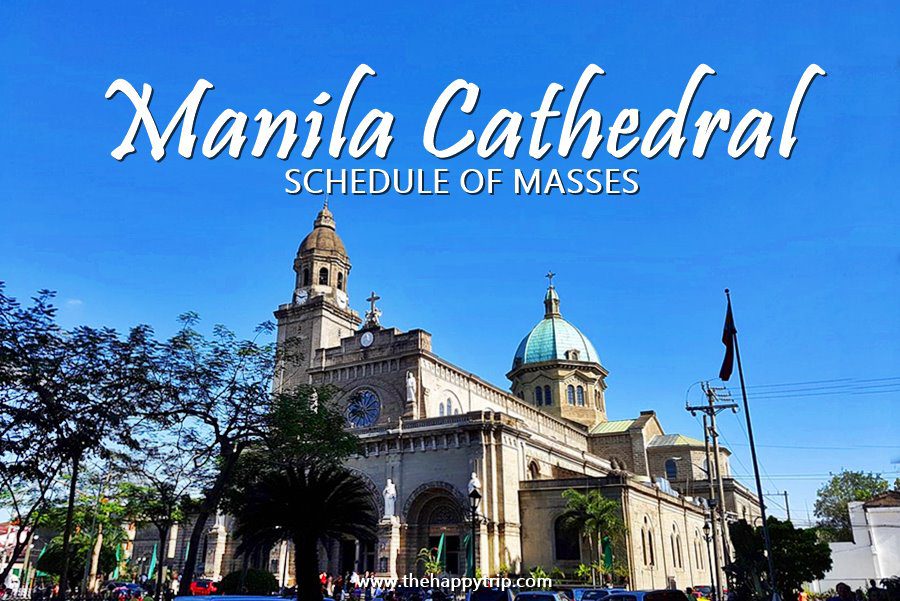 The Manila Cathedral, also known as The Manila Metropolitan Cathedral-Basilica, is. Manila Cathedral is where the Archbishop of the Archdiocese of Manila sits, which makes it the central Roman Catholic church of the country. The Roman Catholic’s holy structure has stood the test of history with a period of more than four centuries. The Manila Cathedral has its own stories to tell. Still, it also witnessed the rise and fall of societies, including the intense battles and historic victories, heartbreaking struggles, and passionate successes.

Located in the Plaza Roma of Beaterio St, Cabildo St, Intramuros, Manila, the Mother Church is easily accessible to all transport modes in the city. Other famous landmarks surrounding The Manila Cathedral include the walled city of Intramuros, Palacio Del Gobernador, Memorare Manila Monument, Fort Santiago, and the San Agustin Museum. 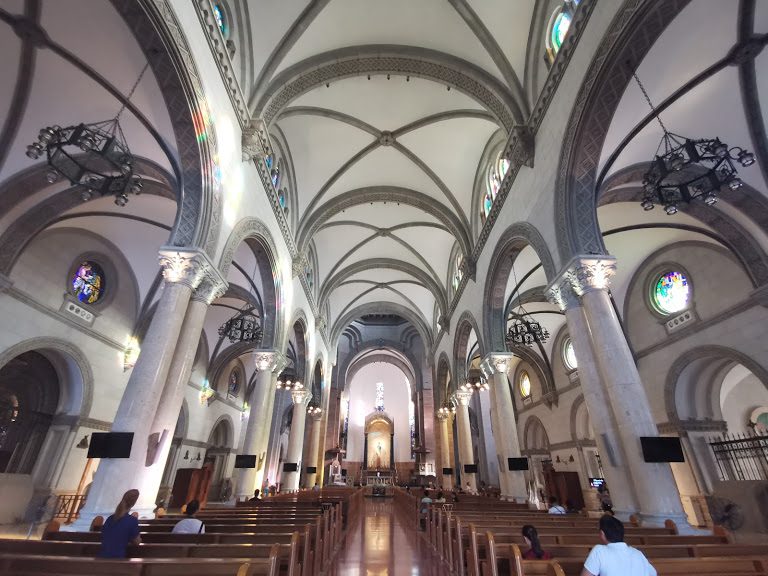 The Significance of The Manila Cathedral

There are several reasons why The Manila Cathedral is significant not only to the faithful of the Roman Catholic church but also to history buffs and tourists. Some of these reasons are :

Other than the above, The Manila Cathedral is an art masterpiece, and this is one of the reasons why surge tourists and churchgoers visit the church every day. 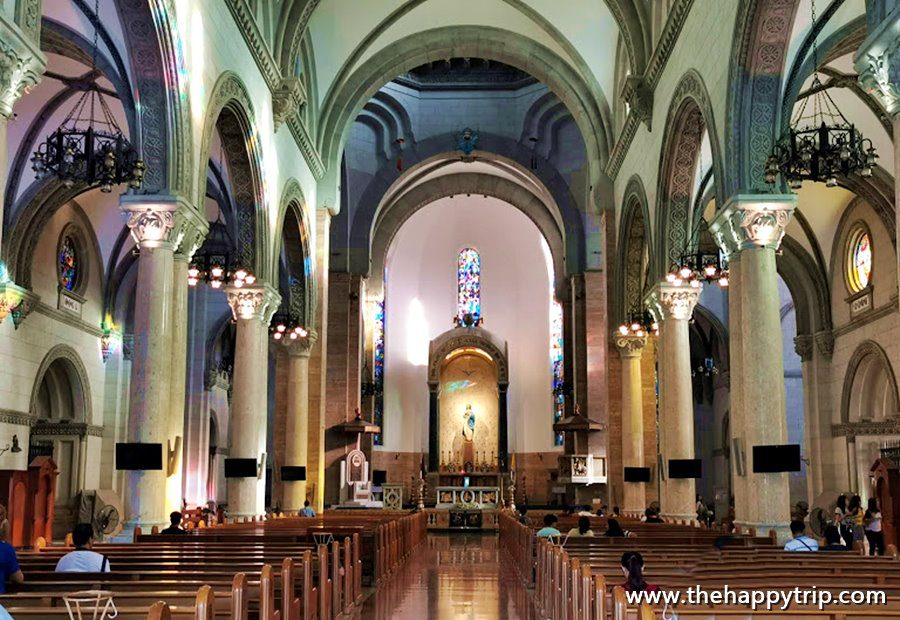 Essential facts about The Manila Cathedral

The Manila Cathedral’s history represents the Roman Catholic Church, the walled city of Manila, and the Filipinos. Its struggles, ruins, and rising above it all tell us that there is hope for everyone. Here are three essential facts about the Manila Metropolitan Cathedral-Basilica that you need to know :

The current church building is already the eighth cathedral that stands today at the site. The ones that came before it was either ruined by fire, earthquake, or war. It was between 1571-1579 that on the same location, a parish church, the Church of Manila, was built under the leadership of the diocese of Mexico.

The first Manila Cathedral was only built by around 1581 within the same site. By the year 1582, the building was damaged by a typhoon and by 1583, ravaged by a massive fire.

Considering that lighter materials were used before 1591, the succeeding church building used stones and more durable materials only to be ruined by an unforeseen earthquake that hit the area in the 1600s. Then by 1614, the third cathedral finished construction but was damaged again by another earthquake in 1621. Two tremendous earthquakes in 1645 destroyed the third cathedral.

In 1751, the fourth cathedral was completely built, but the structure was compromised. Several years later, the church decided to demolish and rebuilt the church, which was considered the fifth Manila Cathedral.

Another earthquake struck, and in 1858, the diocese decides to rebuild the structure, making it the sixth Manila Cathedral. A massive quake happened again in 1863 and destroyed the cathedral, and in 1879, the seventh and the new church building was inaugurated.

By 1945, the Cathedral perished again due to bombings at the time of the Battle of Manila. And when the war is over, construction began in 1954. In 1958 the development was completed for the eight times and known today as the Manila Cathedral. The cathedral underwent significant renovation and reinforcement between 2012-2014

2. It is an architectural wonder

The current structure also replicated the facade of the seventh cathedral. At the same time, the statues that were destroyed were also replicated and were installed before 1945. The icons of saints, however, were now sculpted from stones rather than the original, which was from wood. 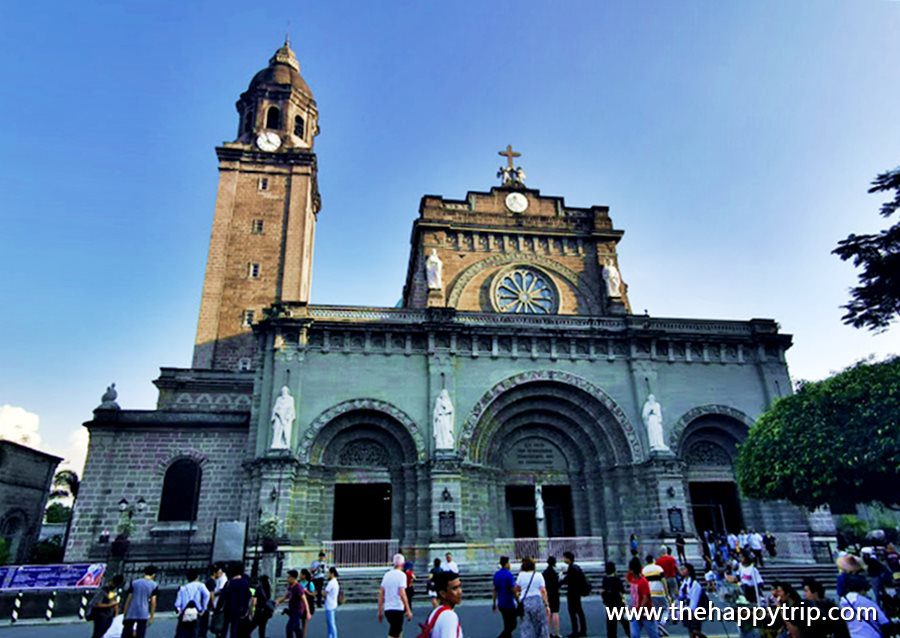 3. A burial ground for church figures

Several significant church personalities and leaders were rested in Manila Cathedral’s crypts. Some of them are :

4. Always Rising From the Ashes

The Manila Cathedral that we have today has undergone seven major rebuildings prior and Roman Catholics believed that to be a symbol of hope. The church is a time and faith chronicle; it is about struggles, aspirations, belief,  and above all, rising from the ashes. 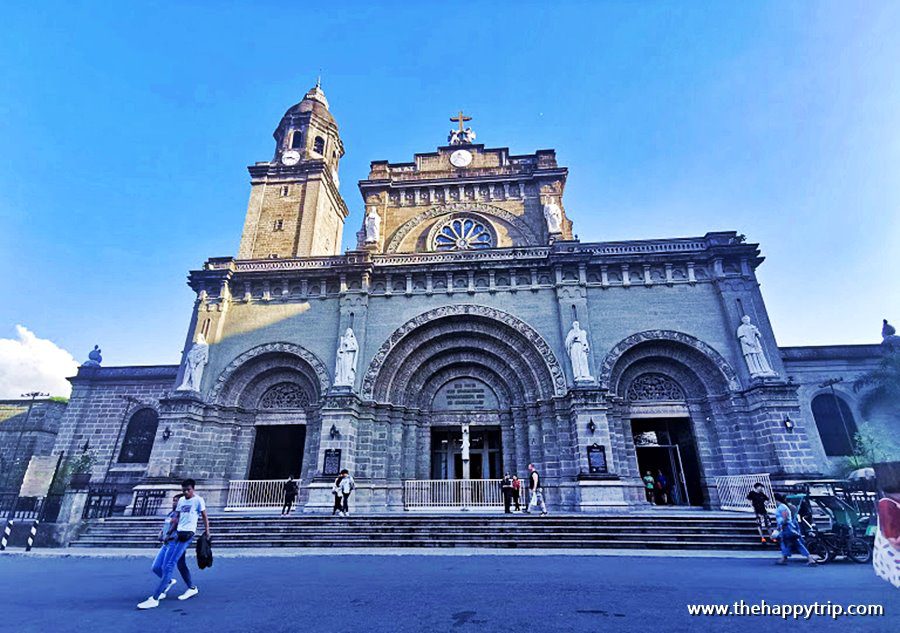 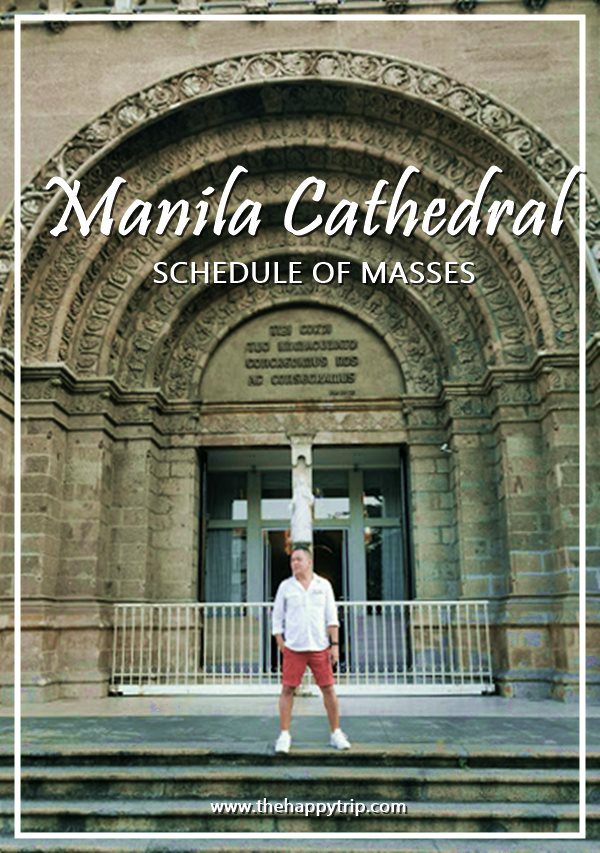