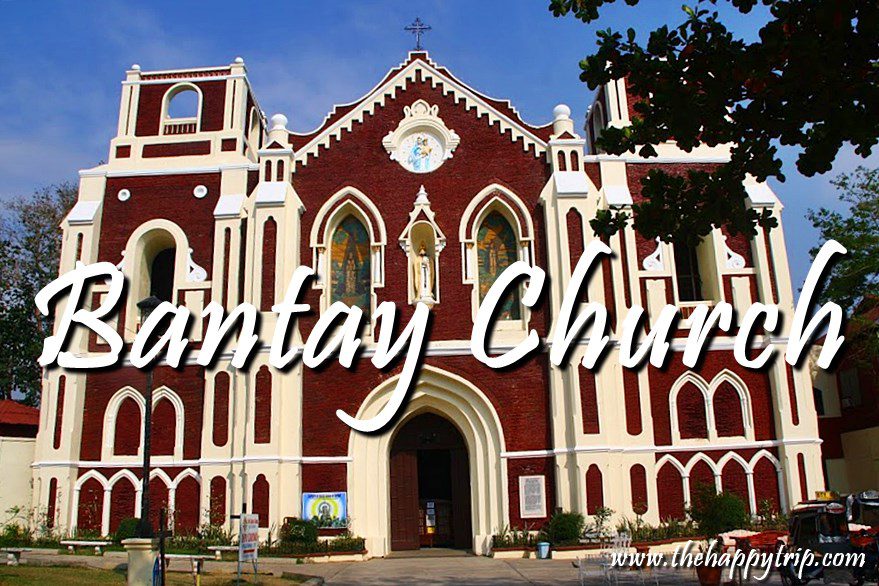 The Bantay Church or also known as St.Augustine Church is located at the town of Bantay, Ilocos Sur province. Other than that, the place is also famous as the Shrine of Our Lady of Charity with the image of Virgin Mary as the patroness of the Our Lady of Patroness way back in 1590, making it as the oldest church in the entire region of Ilocos. Thus, it has also served as a historical site in the province. 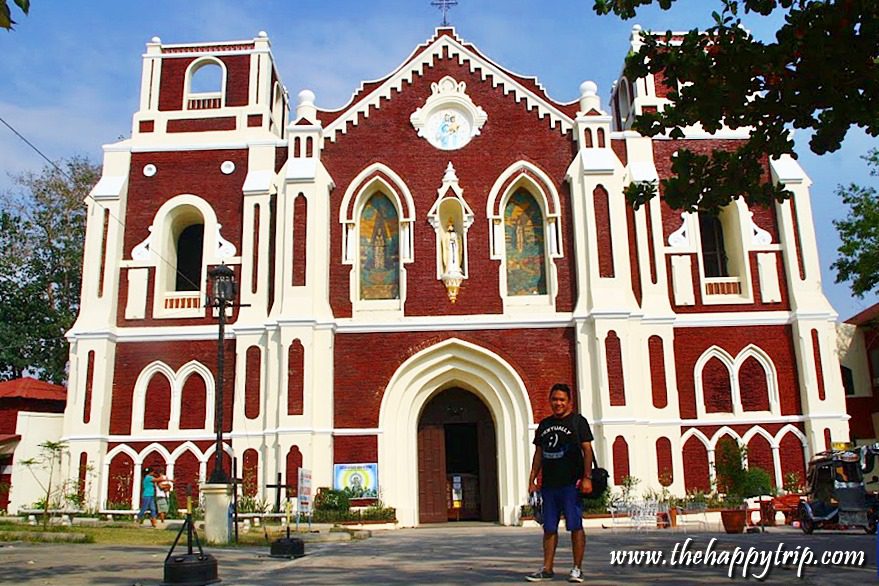 The church and bell tower are considered to be the two of the oldest structures in the province, as the bell tower was built in 1590 and the church followed the year after. It is said that during World Wars I and II, the belfry was used as a watchtower for any enemies approaching the place. Clearly, this manifests how Bantay Church and Bell Tower became standing witnesses to various important and historical events .The Bantay Church houses the  Nuestra Señora de La Caridad, the Queen of Ilocandia.

Though it was damaged during the World War II, it was rebuilt at the year 1950 to restore its original structure. The restoration was designed in a Neo-Gothic design with pseudo-Romanesque which primarily aims to look back at the Spanish architecture. They made use of solid bricks and mud as materials in restoring it. 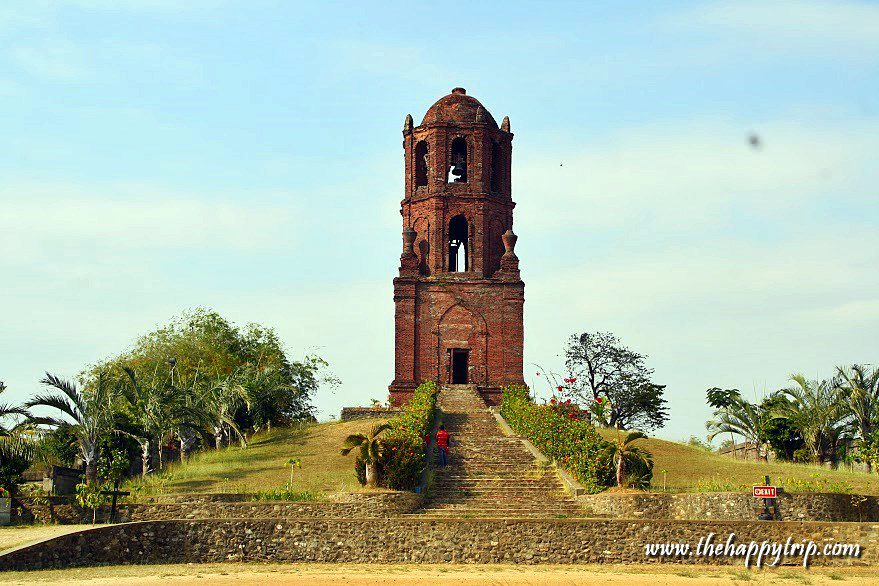 The Bantay Bell Tower was truly a beauty to behold, its facade with red colored bricks shines as the early sunlight strikes it. The historical background of the belfry made me very interested to see and have myself to be photographed in the place.

Aside from that, they also have the Bantay Tower, an old and historical belfry of the Bantay church. Well, you might be wondering now about the origin of its name. The term “bantay” basically means to guard. This is why the tower served as a watchtower of the Pirates way back in the Spanish colonization. It is located at the hilltop which offers a fantastic view of the green pasture as well as a glimpse of the Abra province. With its strategic location, it served its purpose of being a watch over deck against the enemies. It has become a witness of many ups and downs that happened in the place. In fact, additional stories would tell that this tower has been the favorite dating area of the couple, Diego, and Gabriella Silang during the 17th century. 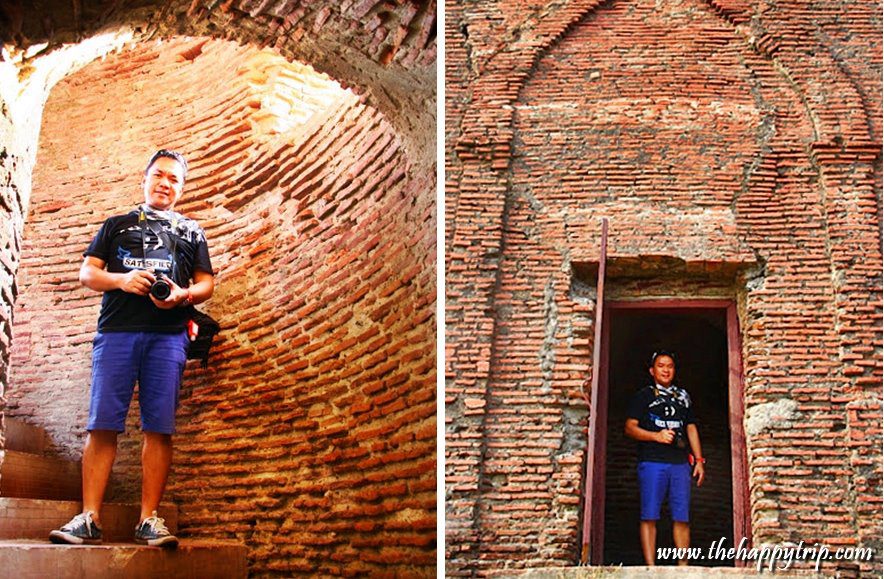 It is said that during World Wars I and II, the belfry was used as a watchtower for coming enemy forces. Clearly, this shows how Bantay Church and Bell Tower became symbolic witnesses to different relevant and historical events on those days.

With its close distance and proximity from the town of Vigan, it is no wonder that more and more visitors come here yearly to see the beauty of the place. If you are now thinking of climbing the tower, but you are a little bit hesitant since it might be risky or difficult, then you got it wrong. The journey here is not that complicated. You only have to log your name on a given guest logbook; then if you would like to donate some penny so that locals could continuously take good care of the tower, you may also do so. Once you’re done, you can now go to the top through the spiral concrete stairs which may be somehow challenging especially for those who are quite old. 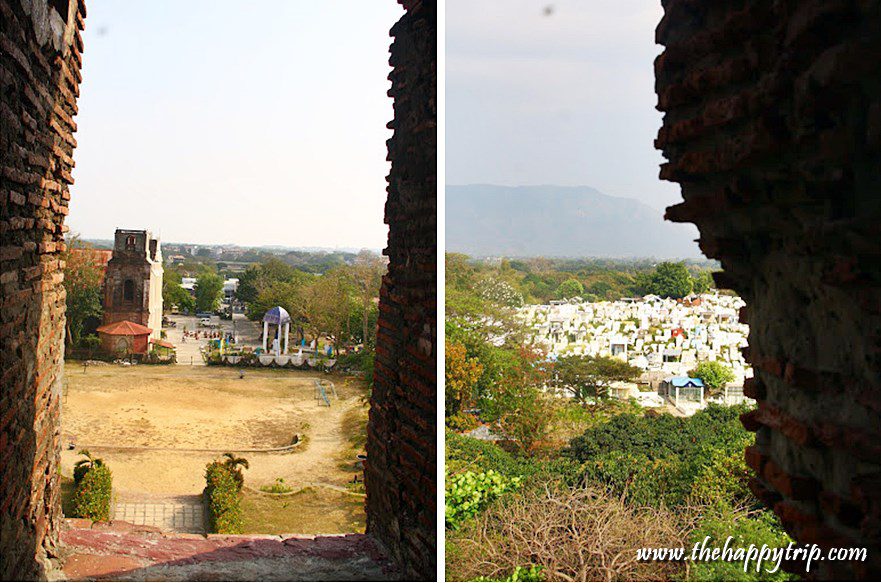 A view from the bell tower:

It might be difficult if you will not give your full focus and attention. The small and narrow wooden steps may be and take amazing photos. Both of the Bantay Church and the Bantay Tower proved that with a strong foundation and delicate maintenance, any structure could stand the test of time. They defied age and made it until now, continuing to amaze visitors with their majestic ancient beauty. As visitors, I hope that you would find meaning in your adventure here since you do not only do some sight-seeing, you become part of a historical place that once played a vital role in the community. 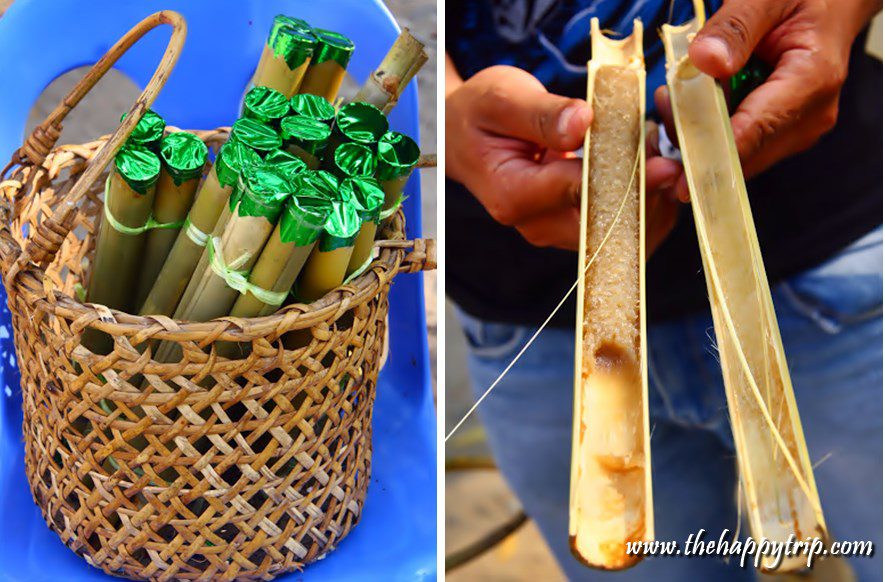 During our visit to Bantay Church, I happened to meet some peddlers selling Tinobong, a rice cake cooked in bamboo, a specialty of the Ilocos region which they sell at PhP 100/3 pieces. When eating tinobong all you have to do is crack the bottom part by striking it on a hard material,  then split it open. Part of the bamboo does the trick to dislodge the sticky, tasty cake made of glutinous rice, brown sugar and coconut.   In one of the pasalubong we’ve passed by, I gave my unsolicited advice to the vendor not to use the foil as cover because the product looked like a firecracker. Rather, I suggested that it would be best to use banana leaf as it would really go with the bamboo. 🙂 hope she will take heed of my simple advice 🙂