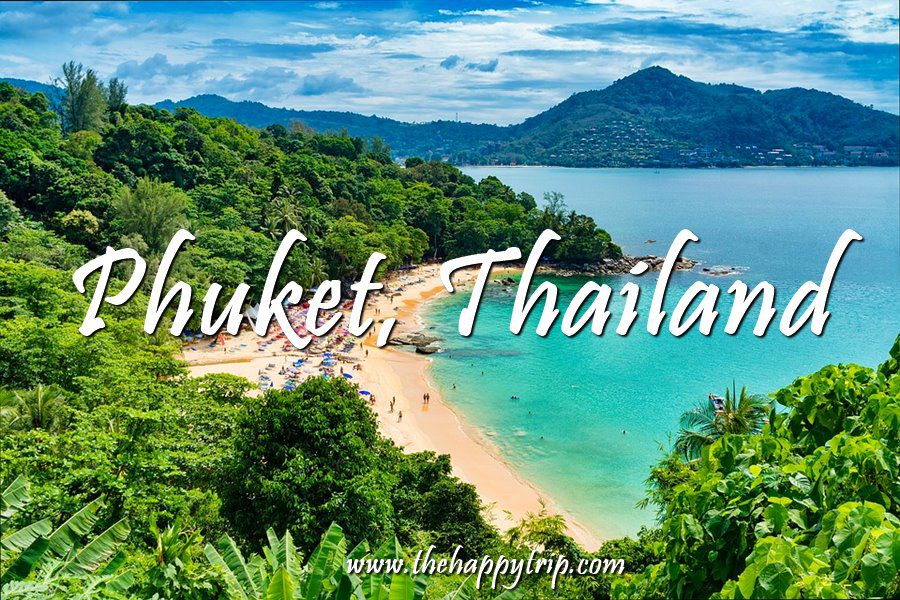 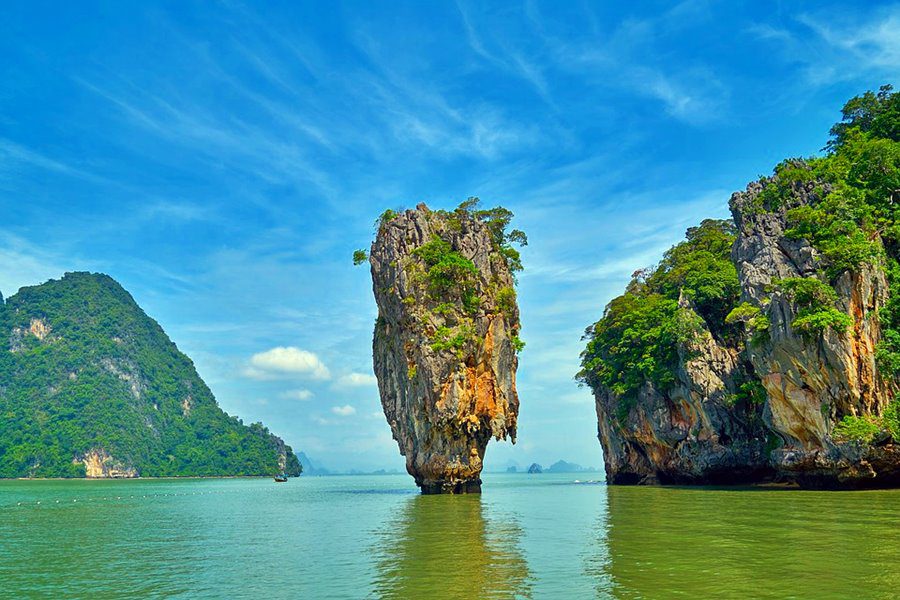 Much of Thailand’s territory is a series of landlocked provinces with a bit of exception down south where its borders are directly connected to the land. Somewhere around the Andaman Sea, there lies an island province which is said to be the country’s largest landmass outside the mainland and was a place rich in history, it has built its reputation among tourists as an ideal location for a visit—Phuket,Thailand.

Yet, being the largest atoll does not make Phuket a big province on itself. With a size a little short to be the same as Singapore’s, this offshoot province is small—the second smallest province, in fact, in all of Thailand.

Despite its rugged geographic features and relative distance from the mainland, Phuket earned its place as among the most visited region of the country for its exotic features which resemble Portuguese and Chinese influences, many stunning beaches, and other smaller islands which surround the island-province.

Knowing cultures, particularly Thailand’s, it is easily distinguished how Phuket differs from much of the country. For a place with a rich history of trade and mining involving the foreign Portuguese and the immigrant workers of China, Phuket—at its core—is affected by these two unique cultures as left behind by the infrastructures that look very much foreign to the rest of Thailand.

Knowing Chinese, one of their major affectation to the island is the religion of Taoism as seen with the many temples which dot the overall island. Adding more into the mix, there is also a very substantial presence of the Buddhist religion in the area which, too, has its fair share of temples which were scattered all over across Phuket, Thailand.

Although there are provinces in Thailand where the weather feels erratic and out-of-place, this is not a feature which the island-province shares with its neighboring area. Akin to much of Thailand, Phuket is mostly hot and humid place year-round whose typical day temperature is 32 degrees Celsius but drops to just 25 degrees Celsius come night time. The rainy season usually starts in March which lasts until August or September. 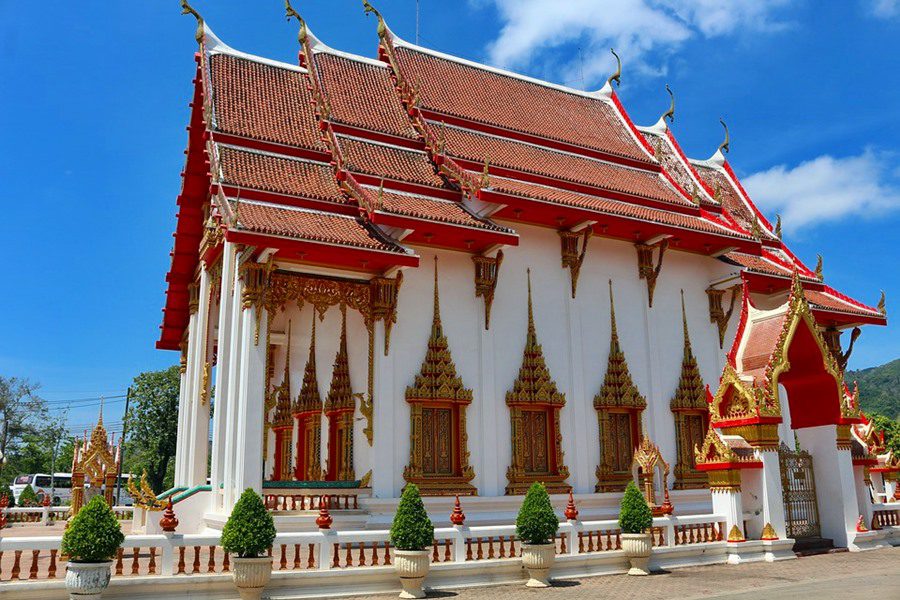 Things to do in Phuket, Thailand | List of Tourist Spots

As a massive landmass that stretches into the sea and is surrounded by many tinier islands—amounting to 32 of them—Phuket, Thailand’s main attractions unsurprisingly gravitate towards its many beaches as well as the open sea where many water activities are possible. Although the island-province itself may be surrounded by shallow waters, the 32 islands themselves add to the overall choice.

And then, there are also the festivals which are perhaps another major highlight why people visit Phuket.

For instance, there is the Phuket Old Town Festival which celebrates the island’s history, despite its obscurity.

Another noteworthy event in the island is the Phuket Vegetarian Festival which gives honor to two of China’s “Emperor Gods” who was credited for healing the sick people of Phuket by changing their food to “vegetarian” diet.

Lastly, there is the “Por Tor Festival” which is basically the Taoist spiritual counterpart of “All Souls Day.”

Freedom in a sense that you will be free to do your stuff in this place. Why? Not all people can reach this place since it will entail riding a boat. After that, you have the liberty to enjoy the area on your own. Isn’t so peaceful and serene?

This place is a wildlife sanctuary that aims to preserve the gibbon species. If you would like to take part of the same agenda of protecting these species, going here and watching their way of living in the most straightforward yet most meaningful activity that you can do.

A beach experience in a serene and peaceful place is something that we all look forward. More than the noise of a home, it is the opportunity to rest without distraction makes this place different than the other beaches. There are available restaurants in the area, making it less hassle in eating.

A beach that is less visited, making it more peaceful and serene. Activities are also present here such as diving and snorkeling. Indeed, it is a simple yet fantastic place to visit.

If you are up for some shopping spree of local products or even second-hand items, this market is the perfect place for you. Just go here in one of the weekends at around 4 or 5 in the afternoon and indulge in the numerous stalls found in the area. Fall in love with the place and all the products that they offer.

Sunset at its finest, that’s what this place has to offer. This is the reason why this spot in Phuket, Thailand is famous for lovers who would like to witness the majestic sunset in an equally amazing view. This picture-perfect spot is remarkably well-known.

Tricking your eye is the idea here. More than the places that you like to see, artworks here are presented differently since all are in 3 dimensions (3D). Thus, it removes the idea that museum tends to be boring and passive.

This foundation serves as a haven for stray dogs and cats alike. You could spend a day here and volunteer here and pet these fur babies. Not only you’ll get to help the foundation, but you can also enjoy the company of these little ones.

This temper is a century-old worship place being visited by many. For locals, Wat Chalong in Phuket, Thailand is a place of worship and adoration. Whereas for the foreign or tourists, this temple is also a way of getting to know Buddhism as a religion. 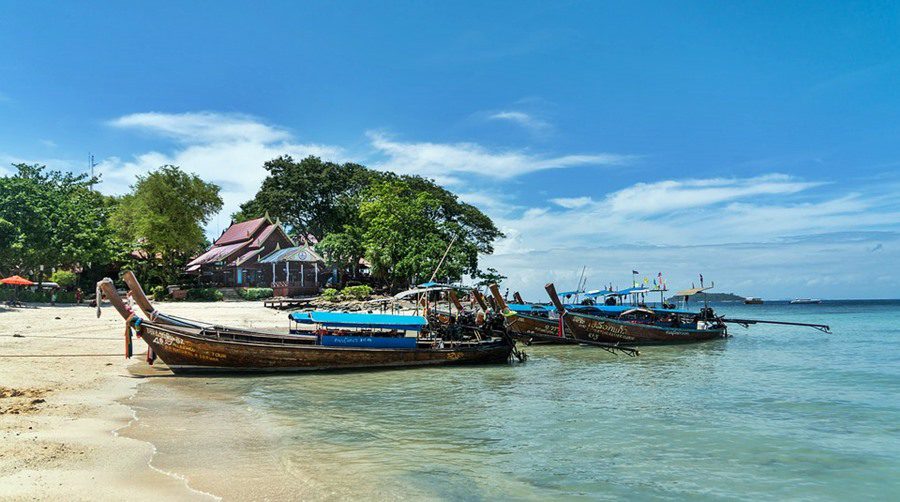 Click on any links below to compare prices and book the best room in Phuket. 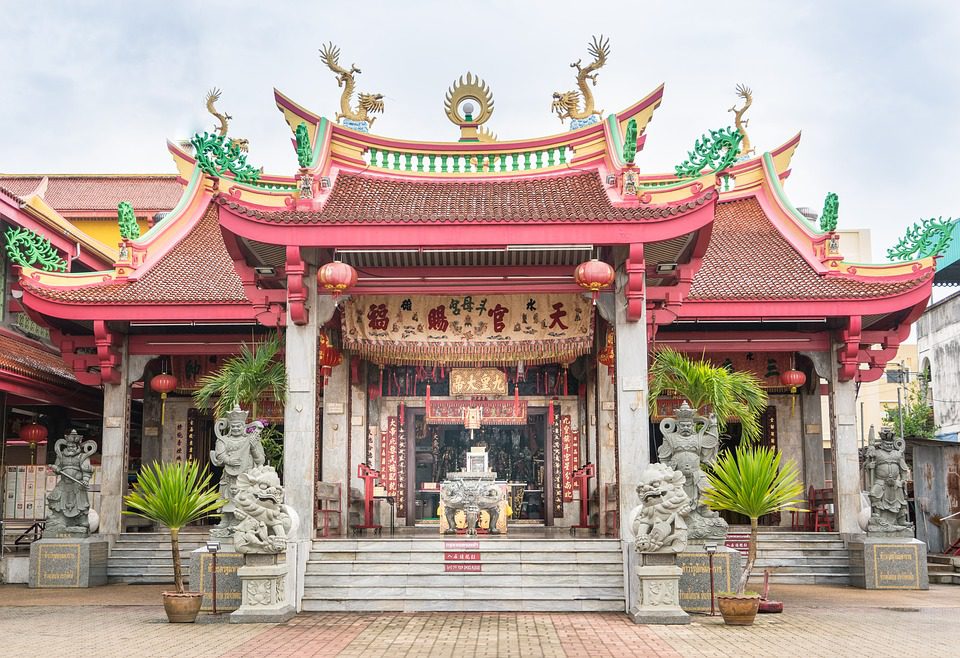 Racha and Coral Islands are two of the most beautiful islands in Phuket, Thailand.  These places have an amazing marine life.

You can see the spectacle of Phi Phi Island via a speedboat tour. The Maya Bay, on the other hand, was featured in a Hollywood film, “The Beach”. The best way to explore these places is by booking a tour. Places which you can visit with this tour are as follows, Maiton Island, Monkey Beach, Pileh Lagoon, and much more

One of the best ways to explore Phuket, Thailand is by booking a hassle-free city tour. This tour will bring you to   Nai Harn, Kata, and Promthep viewpoints and much more.

Another way of enjoying Phuket, Thailand apart from its beaches is to go on a  safari adventure via All-terrain Vehicle (ATV). Experience traversing some jungle trails, over hills and passing through a rubber plantation.

Get to explore one of Asia’s most beautiful marine region. Get to visit  Phang Nga Bay – Kho Panak. This tour will also allow you to explore some lagoons and hidden caves.  Explore hidden caves and swim in enchanting lagoons. One of the highlights of this tour is the visit to the famous James Bond Island – the setting of the blockbuster movies:  “Man with the Golden Gun” and “Tomorrow Never Dies”.

Get to experience taking care of the elephants in Phuket, Thailand.

Stay connected during your visit to Phuket, Thailand. You can book in advance your tourist Simcard for pick up at the airport during your arrival. 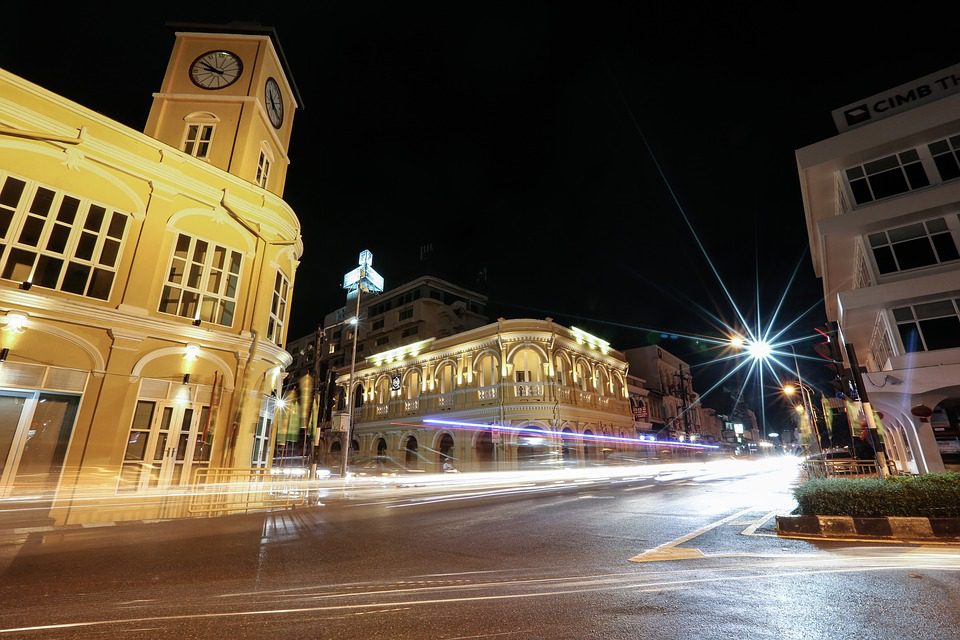