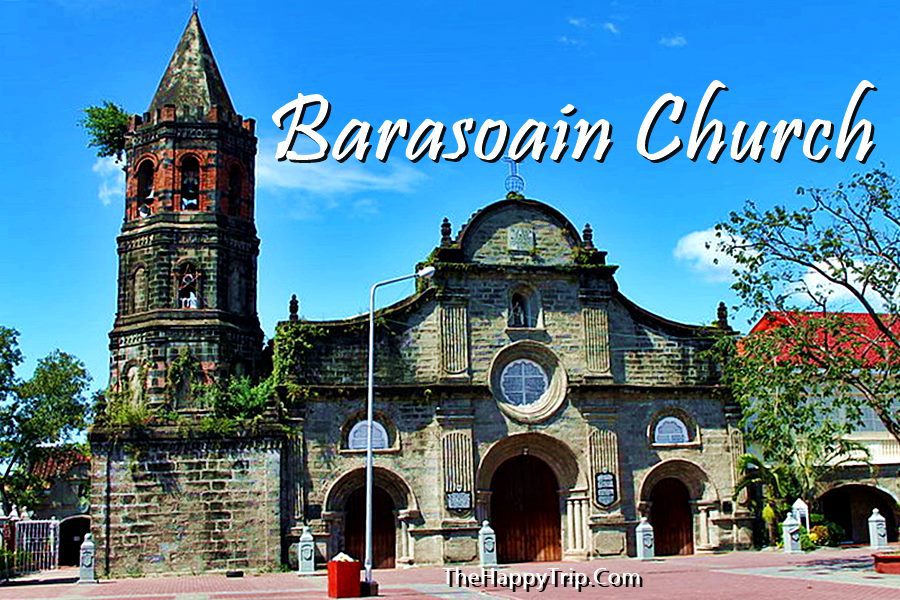 Barasoain Church, located at Malolos Bulacan, is one of the most historical Churches in the country. With its significant contribution during the revolution era back in the times of the Spanish occupation, it is no wonder that this Church has managed to be part of history books and a lot of articles talking about the revolution. Let us know additional information about the Barasoain Church in this article.

Barasoain Church or also officially known as the Our Lady of Mount Carmel Parish had its name derived from a name of a town Brasoain in Navarre, Spain. This is for the reason that Spanish missionaries saw the place as similar to the place in Spain. Later on, the rise of revolution also gave the Church the name of “Baras ng Suwail” by the Spanish authorities, about the Filipino revolutionaries who made use of the place as their fortress where they held their meetings and planning about the revolution.

The plan of building the Church started as the town of Malolos was established in 1580 as visualized by the Augustinian friars. Unfortunately, a fire in the 17th century destroyed what was once built beautifully by the hardworking friars with the help of the people of Malolos. A temporary church was built but by using light materials. After all, they are after the mass celebrations and all other religious rights and not after the grand and mighty Church structure. But just as they were beginning to plan for reconstruction, a fire broke down the Church in 1884 during the celebration of the Flores de Mayo.

It was in 1859 that the Barasoain Church was separated from Malolos which has the mother church Parroquia de la Immaculada Concepcion de Malolos. Being a new town and at the same time parish, Our lady of Mount Carmel served as the patron saint of the Church. A fire in 1878, an earthquake in 1880, and another fire in 1884 destroyed the Barasoain Church. The final construction of the place started in 1885, and its full completion was in 1897. Restoration of the convent took place in 1894. 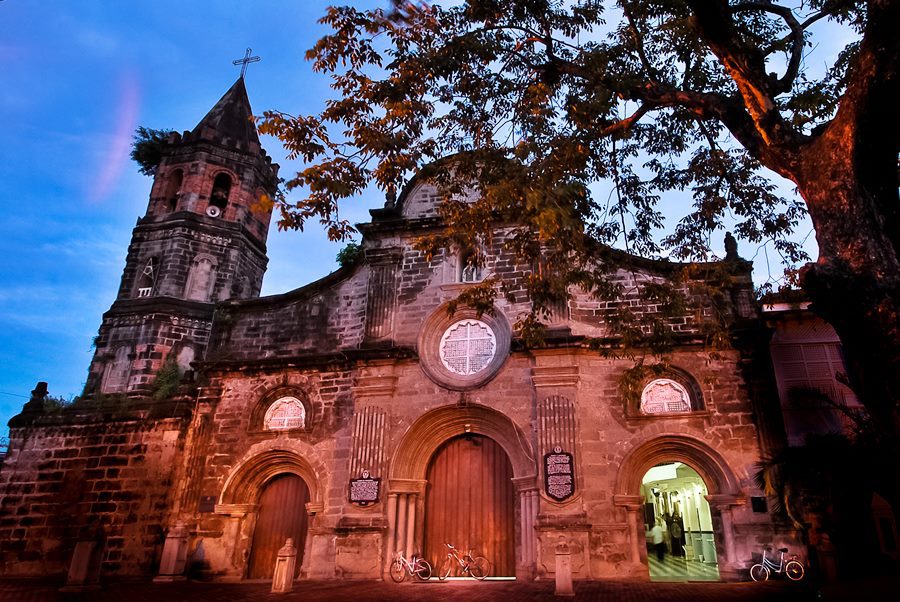 Aside from being a Church, Barasoain also played a pivotal role in the planning of the Filipino people who were part of the revolution. The beginning of the Spanish-American war brought tension between the Filipinos and the American soldiers. It was that time that Emilio Aguinaldo decided to move the Capital from Cavite to Malolos. The Church was chosen to be the site of the first-ever Philippine Congress or also well-known as the Malolos Congress. The convention took place on the 15th of September in the year 1898 for the planning and drafting of the supposed to be the Malolos Constitution.

On the 21st of January the following year, the Malolos Constitution as ratified, leading to the birth of the First Philippine Republic on the 23rd of January the same year having Emilio Aguinaldo as the first president of the republic. However, it did not last long. Just over a week after the built of the government, the Philippine-American war had its peak of the crisis, leading to the eventual last session of the Malolos Congress on the end part of February. They were then compelled to move to Nueva Ecija. The American forces finally captured both the Barasoain and Malolos and were controlled by the American on the 31st of March, 1899. The town of Barasoain was once more declared as part of Malolos in 1903. Late President Ferdinand Marcos, in 1973, proclaimed the Barasoain Church as a National Shrine. Now, it is being managed by the National Historical Commission of the Philippines.

Due to its massive role in the revolution and the early years of the republic, it is no wonder that the Barasoain Church was featured and printed in one and ten-peso bill. The Bangko Sentral ng Pilipinas then replaced it with another figure. Due to the demand of the people of Bulacan using a signature campaign, the image of the Barasoain Church was once more featured in a two hundred peso bill in 2010. After seven years, the image was once more replaced by the scene of the Malolos Congress as it opened.

Barasoain Church is abundant in terms of culture, tradition, and history. It is a part of our history and our heritage. The protection given to it as of the moment along with the level of value and respect showed by the people shows how much this Church had curved history.