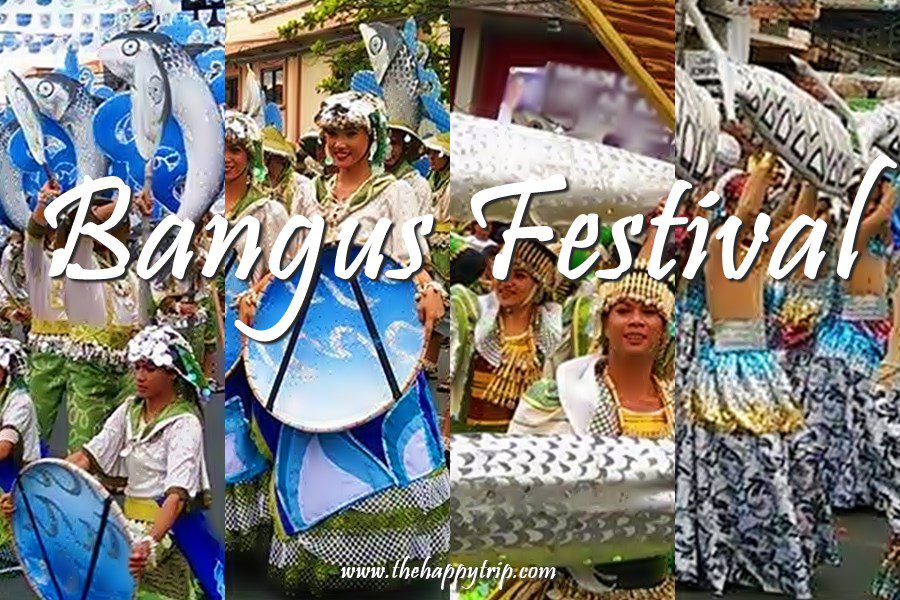 The Bangus festival of Dagupan is one of the most awaited festivals in the country because of the way they celebrate it. In fact, the Association of Tourism Officers in the Philippines along with the Department of Tourism gave their recognition to this festival, promoting it to the foreign. The city is located on the Lingayen Gulf of Pangasinan. The Dagupan’s Bangus festival started way back in 2002 with the general aim of promoting the product that the place is filled with. It is not just a simple celebration but more of an elaborate one. The area is famous for a lot of products, yet there is one that makes it remarkable and well-known among the rest, the milkfish or Bangus products. This species of milkfish is hailed as the most delicious milkfish in the entire world. It is no wonder why yearly, tourists flock the lace, especially during Bagus Festival to get a taste of the unique and special products and delicacies made and prepared by the locals.

The main highlight of the festival is the street party where people would grill a total of ten thousand Bangus using one thousand grills in total! Isn’t something worth traveling for? Where on earth can you see such massive grilling of food while at a party right? This takes place at Fernandez Avenue, a major road in the city and a world-breaker place where the festival first took the title of having the longest Bangus grilling in the world! Way back in the year 2003, the locals were able to create the longest Bagus barbecue stretching to over 1 kilometer, making it beat the record of Peru way back in 1999 where they had it at 613 meters. In the year 2005, it once again took the title for having it over 2.006 kilometers long with about 8,000 kilos of Bangus! Well, it is indeed a world record-breaker!

There are also other enjoyable activities during this festival. There is a parade of dancers which aims to showcase the bountiful harvest of Bangus for the year. Enjoy the scene of watching the dancers gracefully perform on the street while wearing creative Bangus related costumes. Cooking experts are also taking their part on this occasion as they start to cook and prepare for the 101 ways to eat Bagus. The best Bangus cook will be hailed as the winner later on.

There is also a competition whereas the contestants would have to debone a Bangus and eat it! The first one to do the task, swiftly, of course, will be declared as the winner. They also make a unique exhibit out of the celebration. They display the heaviest and the most beautiful Bangus that they catch for people to see in a public place.

Dagupan City is filled with resources, and what makes it exceptional is the idea that people were able to come up with series of activities to honor and to thank God for the bountiful blessings that have received throughout the year. Come and see the Dagupan Bangus festival!